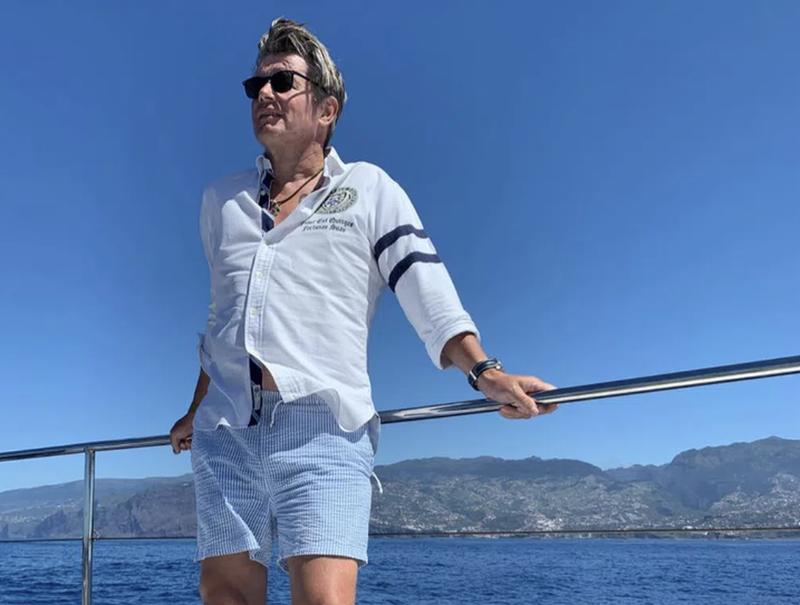 Richard Mason, a millionaire father of three, received some tragic news that he was diagnosed with cystic fibrosis, which is a severe medical condition that affects the lungs. But Richard was not only affected by the discovery of his medical condition but started to suspect that his ex-wife had been lying to him the whole time they were together.

Richard was married to Kate for nearly 20 years, and the couple had three sons together. Things didn’t end up working out between the couple, and they decided to divorce when the children got older. Richard and Kate ended on good terms, but once Richard found out he had cystic fibrosis, he knew Kate had been hiding something the whole time. So if you want to find out more about Richard Mason’s story, be sure to check out this article.