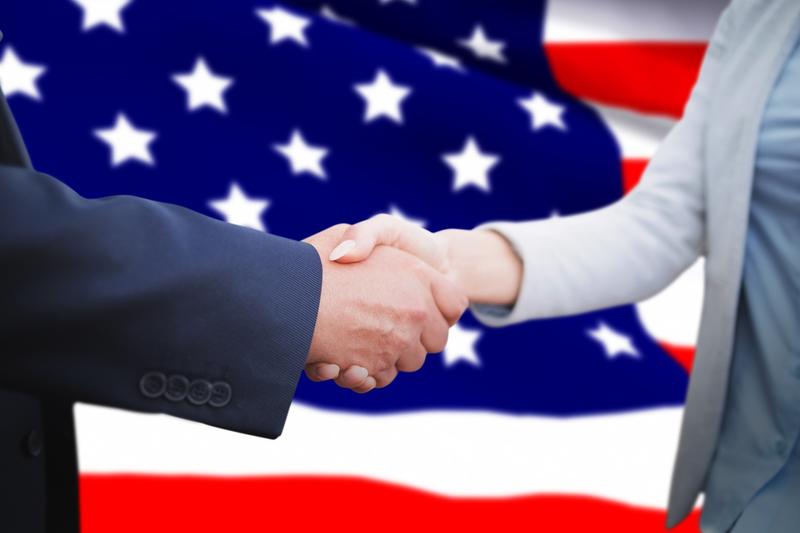 Some of these American companies wouldn’t be around if it weren’t for foreign investors purchasing these companies. Hence, it isn’t always bad for an American company to be bought out by foreigners. So if you are interested in finding out what American companies aren’t actually American anymore, check out this article!