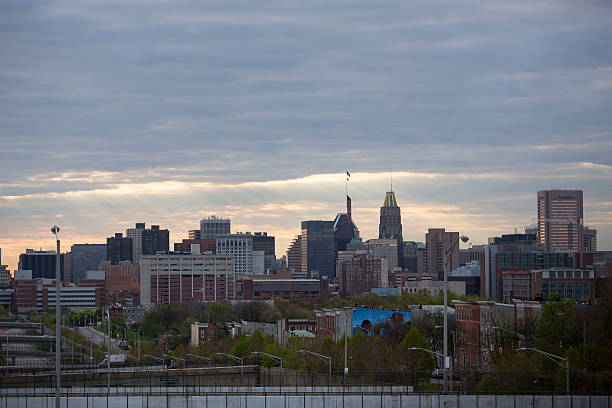 With a population of more than 621,000, Baltimore MD is the largest city in all of Maryland, and the 29th most populous state in America. If you’ve ever taken a trip to Baltimore, you probably noticed that the area has a very unique culture that is a true representation of the Mid Atlantic. However, despite all of its positive attributes, Baltimore has also gained somewhat of a negative reputation for its violence and other crimes. Still, natives are proud of their city and work is being done to make Baltimore a more attractive place to people coming form other areas. If you want to know more about Baltimore before possibly moving there, we’ve got you covered. Here are 5 things to know about living in Baltimore MD.

Crabs are the best

If there’s one thing Baltimore MD is known for it’s crab. You won’t find better grabs anywhere, and to make the situation even better, you can find them almost everywhere. Since Baltimore is located right on the coast, fresh seafood is a part of the city’s culture. If you want to enjoy crabs the Baltimore way, this is what you need to know “they should be steamed, covered in Old Bay and piled high before being picked apart by hand and washed down with an ice-cold beer.”

Baltimore MD certainly isn’t one of the safest cities in the world. In fact, it’s actually become well-known for being the opposite. Sadly, statistics show that your chances of falling victim to crime in Baltimore are pretty high. The crime rate  in Baltimore is 138% percent higher than the Maryland state average and 131% higher than the national average.

The Baltimore accent is so unique that it’s impossible to miss. However, those who are familiar with the Philadelphia accent, you’ll definitely notice some similarities. If you’re not from the area, it may take a little getting used to. On top of that, there are lots of local slang words that may be unfamiliar to outsiders. For example you’ll definitely want to get familiar with terms like DMV (D.C., Maryland, Virginia) and hon (term of endearment short for honey).

If you ever want to take a trip to the nation’s capital, doing so from Baltimore will be a breeze. You can easily drive from Baltimore to D.C. in under an hour. This means that D.C. is close enough for people to live in Baltimore and work in D.C. although it certainly wouldn’t be the most pleasant commute to make on a daily basis.

If you plan on moving to Baltimore, you better get ready to fall in love with the city. Baltimore locals have a very strong sense of pride in the area. Whether it be a love for the city’s sports teams, or an admission for its history, people who live in Baltimore are honored to be from there no matter what others may think.