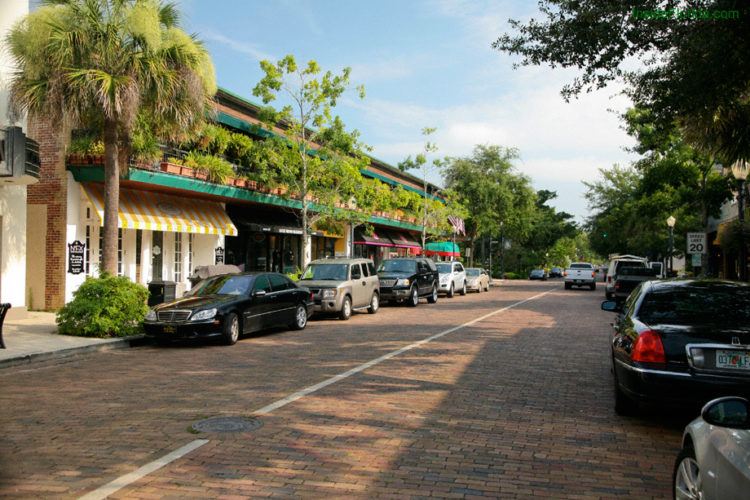 When people discuss Florida, Winter Park isn’t a place that comes up often. The reality is that out of all the places in Florida to talk about, Winter Park probably isn’t too high up on anyone’s list. But that’s not to say that Winter Park FL isn’t a decent place. Like everywhere else in Florida, it’s got nice weather all year, and it’s close to Orlando which means that Disney and other theme parks are no more than a car ride away. However, there are also some downsides to living in Winter Park. If you’re thinking of moving to the area, you want to know as much as you can before making your final decision, right? If you’ve already committed to making the move, you should at least know what you’re getting yourself into. Keep reading for 5 of the worst things about living in Winter Park FL. 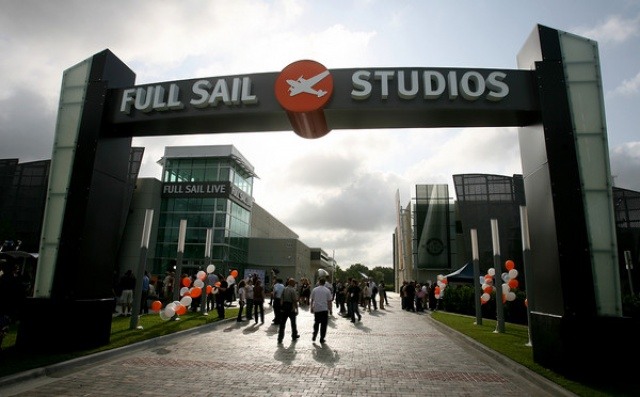 Living in a college town isn’t necessarily a bad thing, but as you get older you might find it a little annoying. Winter Park is full of college students thanks to Full Sail University. The school focuses primarily on creative degrees such as music and film production. Full Sail attracts people from all over the country, and offers programs all throughout the year. This means that even during the summer, there will still be some students lingering around. 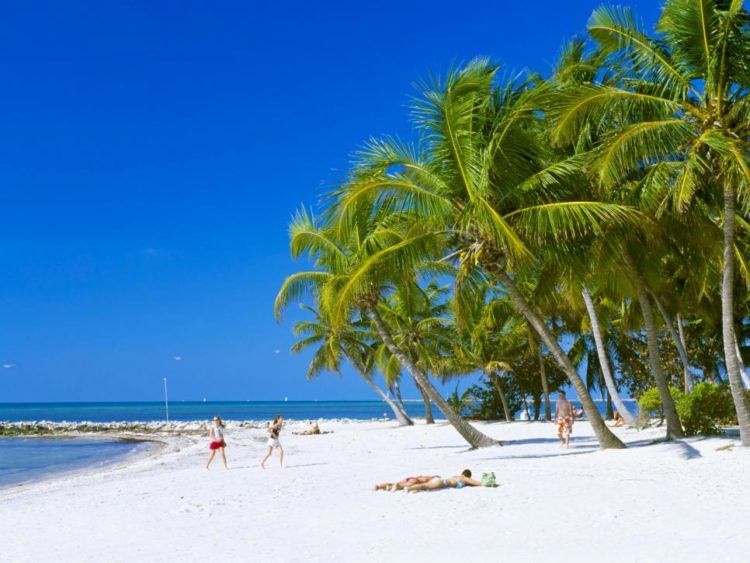 Some people seem to be under the impression that everywhere in Florida is near the beach. However, that isn’t the case. Winter Park FL is about an hours drive away from the beach. For some people, this may not seem like a problem, but it does make quick trips to the beach a little inconvenient. 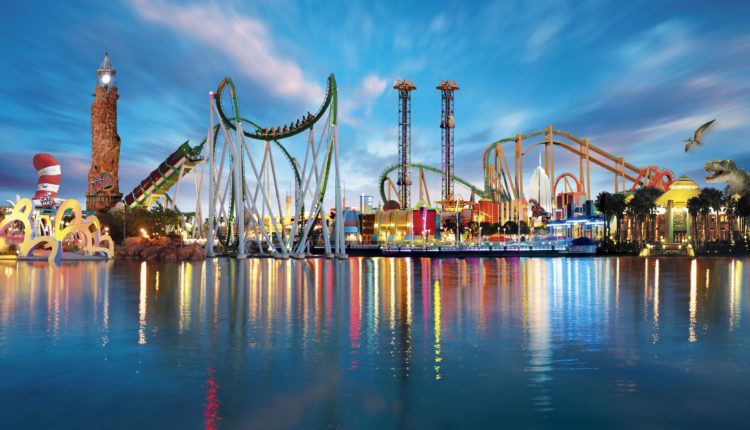 If you love Disney then living close to Orlando is a good thing. However, if you aren’t a particular fan of Disney or tourists, then you might get a little aggravated knowing that your city is constantly flooded with people who are visiting. 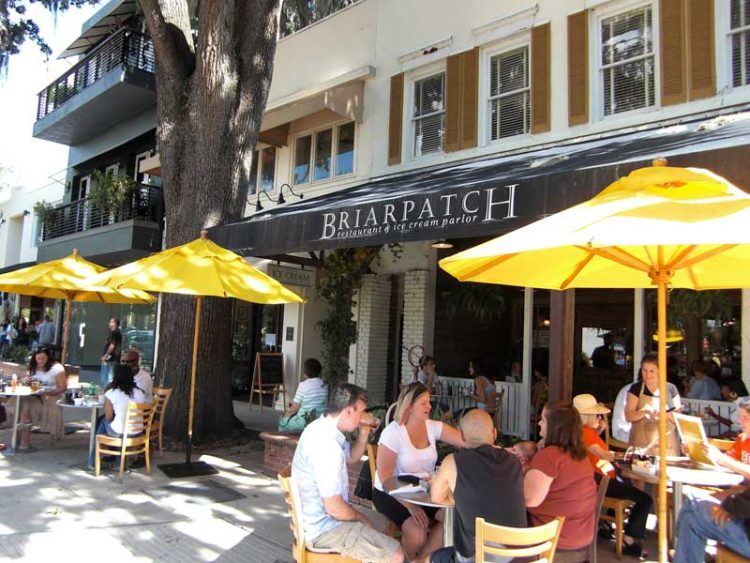 The population of Winter Park FL is less than 30,000 which makes it pretty small city. Living in a small city certainly comes with its perks, but a small population often means that there is less to do and less possibilities for jobs and other opportunities. 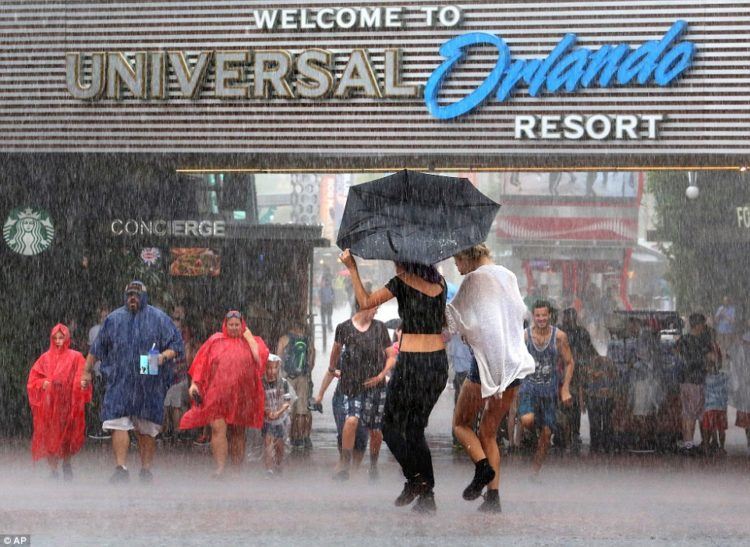 Don’t get me wrong, the weather in Winter Park is beautiful most of the time. True to the sunshine state, you’ll find that there are lots of beautiful days in Winter Park. However, constant warm weather isn’t appealing to everyone, and the summers can be downright brutal. On that, the Winter Park area experiences a rainy season during the spring and summer months which means it will rain nearly every day. Fortunately, the showers don’t typically last long.