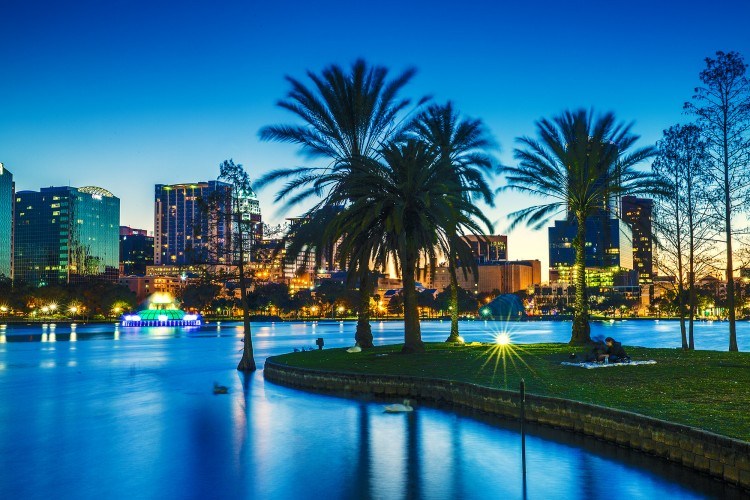 With a wide variety of theme parks, Orlando FL is one of the most popular cities in the country. Each year, countless people flock to Orlando to visit Disney and several of the other attractions the city has to offer. But while spending time with Mickey and Minnie is certainly a major pull, Orlando’s beautiful weather certainly has a lot to do with it. After all, it’s kind of hard to resist a place that’s known for its warm sunshine. However, even with that being said, there’s much more to Orlando than nonstop sun. Although it may be hard to believe, Orlando does experience quite a few weather changes over the years, and if you’re not familiar with the area, you should definitely be prepared. Here are 5 things you should know about Orlando FL.

The rainy season is real 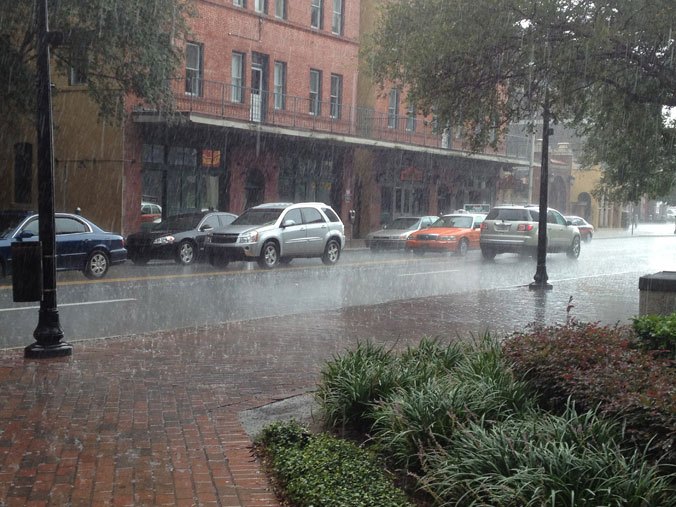 With Florida being nicknamed “The Sunshine State,” some people may forget that there’s much more to Florida’s weather than just sun. Sure, the majority of days in Florida are sunny, but places like Orlando also experience a pretty intense rainy season. Between June and September, there are rain shadows almost daily in Orlando. Although the rain usually falls pretty heavily, the showers only last for a short time during the afternoons. However, if you’re planning a trip to Orlando, this is certainly something to keep in mind, because the rain can definitely put a damper on your day – literally.

The summers can be unbearable 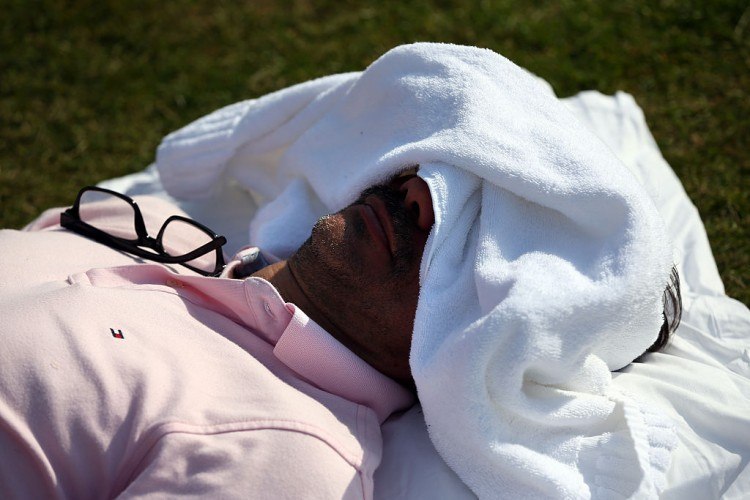 When most people envision life in Orlando, they imagine themselves hanging out at theme parks all day and spending the majority of their time outdoors. However, the reality is that summers in Orlando can be downright brutal. With temperatures getting up to the 90s on a regular basis, some people find that it can get a little too hot to spend too much time outdoors.

You’ll need to dress warm in the winter 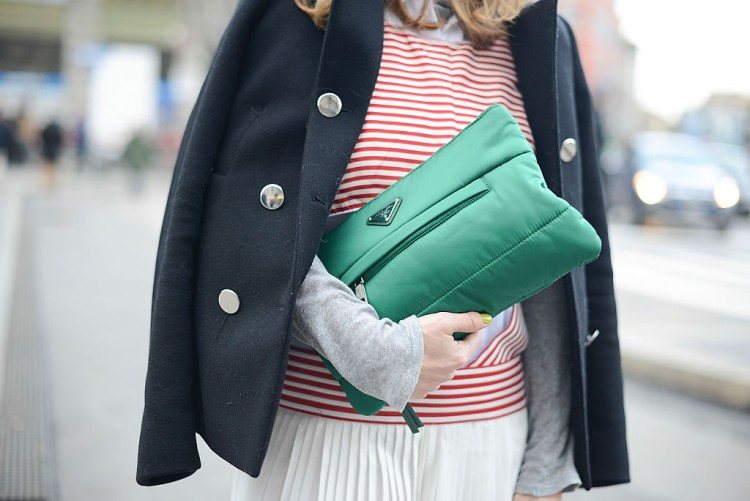 Thanks to Disney, Orlando seems like a pretty magical place where it never gets cold or sad. Well, the good news is that it doesn’t get that cold in Orlando, but it does get a little cooler than most people think. While there are some people in Orlando who feel comfortable wearing shorts all year-round, many people actually prefer to bundle up during the winter months since temperatures dropping as low as the 40s. If you’re not from Orlando, you’ll probably be pretty happy with feeling 40s during January. However, for natives of the city, 40s might as well be 4. 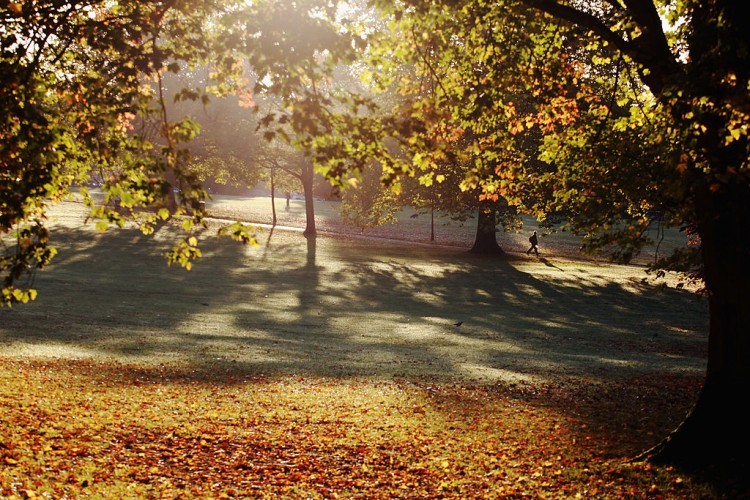 For people in other parts of the country, experiencing the four seasons can be great. If you’re the kind of person who likes change, it’s nice to have different weather at different times of the year. Well, while there are technically four seasons in Orlando, and the weather does change, it’s nowhere near as drastic as it is in other parts of the world. Although the lack of seasons is why some people like Florida, it can also be a major drawback for some people. 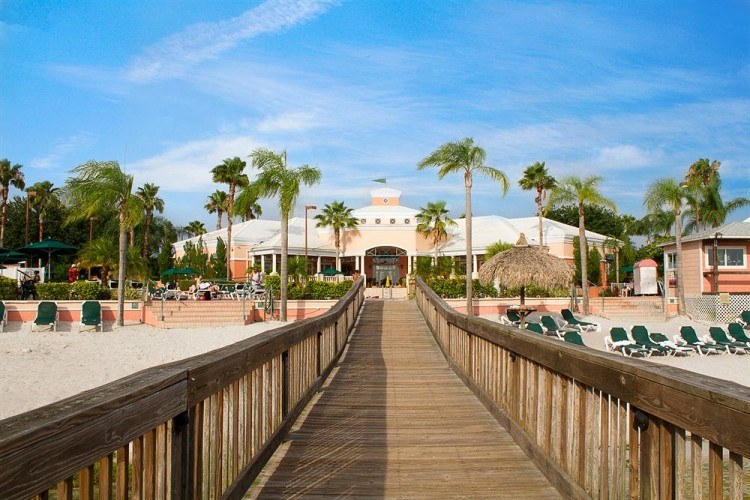 No matter how you slice it, Orlando FL is beautiful. Regardless of the time of year, it’s always nice to get out and enjoy some fresh air. Whether you’re from Orlando, or just stopping by for a quick visit, the beautiful weather is something that never gets old.