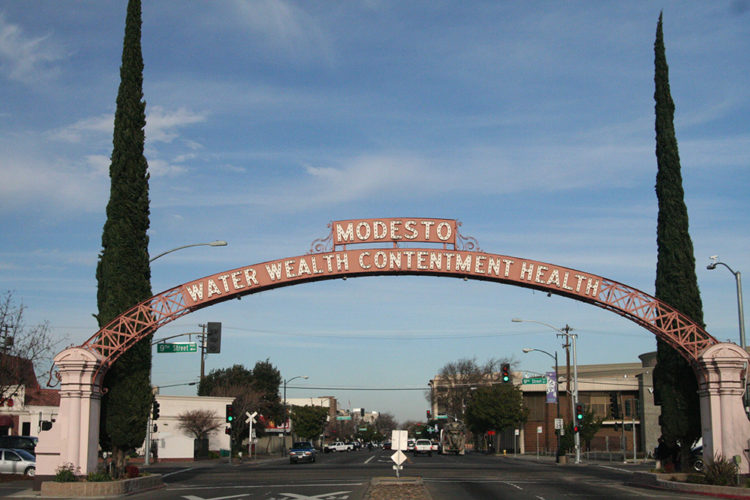 Located in Stanislaus County, Modesto CA is not only the largest city in the county, but the 18th largest city in the entire state. Still, despite its size, Modesto certainly isn’t one of the first places that come to mind when most people think of California. But what Modesto lacks in popularity it makes up for in other areas. Not only is Modesto located relatively close to some of California’s most well-known cities (San Francisco and Sacramento), but its got a great local wine scene as well as a great local culture. If you’re thinking of moving to the area, but aren’t sure what to expect from Modesto, you’ve definitely come to the right place. With a little information, you can make your transition to a new place a little more smooth. Here are 5 things to think about before moving to Modesto CA.

Let’s just get this out of the way, the cost of living in Modesto CA isn’t really anyone’s idea of cheap. It’s 8% higher than the national average. However, it’s also 21% lower than the California state average which makes it much more affordable than many of the state’s other cities.

Modesto does have public transportation, but the majority of people in the city do not use it as their main means of transportation. In fact, according to US News, 91% of people in Modesto use cars are their primary way to get around the city.

Nicknamed “the Bible Belt of California”

According to US News, 40% of the population in Modesto CA is made up of religious people. This is because the city is home to a growing Evangelical population. As a result, the area is sometimes referred to at “the Bible Belt of California.” However, if you’re not religious, don’t let this steer you away. Modesto has a diverse population in many aspects, including political beliefs.

Since safety is at the top of most people’s priority list, the fact that Modesto CA has pretty high crime rates will definitely be an issue for lots of people. According to Area Vibes, the crime rate in Modesto is a whopping 89% higher than the rest of California and 102% higher than the national average.

If you have children, or ever plan on having any, the quality of the local public schools is definitely something to think about. Unfortunately, the school system in Modesto leaves much to be desired. The test scores from schools in the city are lower than both the national and state averages.