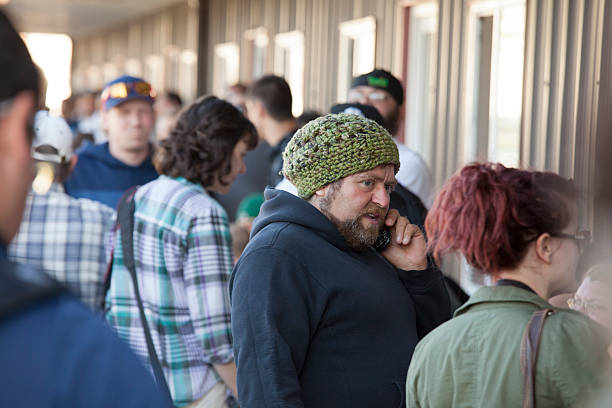 Similar to Seattle, the weather in Bellingham WA can get pretty rainy. On average, you can expect to get a little less rain than Seattle, but it’s still gets about 35 inches of rain per year. However, despite lots of rain, summers in Bellingham tend to be beautiful.

Great place to raise a family

If you’re raising a family, or have plans to start one in the future, Bellingham is a great place to consider living. The city has a reputation for being a great place for children. Not only are there lots of kid friends activities, but, according to Estately, “many of the public schools pretty highly ranked, there are also multiple private schools, which feature lower-than-average student-to-teacher ratios”.

Living in Bellingham WA isn’t exactly cheap. The overall cost of living in the city is about 3% higher than the national average. Basically, you can expect to pay more for just about everything in Bellingham which could be a huge deterrent for people looking to relocate.

Bellingham WA has plenty of things to do, so at the very least, you won’t be bored. Not only are there plenty of great local restaurants, but there are also several museums, parks, and opportunities to enjoy live entertainment.

One of the worst cities to live in the country

According to 24/7 Wall Street, Bellingham WA was ranked one of the worst cities to live in the United States. To determine the list of worst cities, 24/7 Wall Street “reviewed data on the 550 U.S. cities with populations of 65,000 or more as measured by the U.S. Census Bureau. Variables included crime rates, employment growth, access to restaurants and attractions, educational attainment, and housing affordability”. Although the city scored well categories such as educational attainment, it lost points for its high cost of living and high poverty level.