Over the last few years, Calabasas CA has become pretty popular. As the place that many celebrities — including the Kardashians — call home, Calabasas has gained a widespread reputation for being a place so beautiful that stars can help but flock there. Let’s be real, most of us living in other parts of the country probably hadn’t even heard of Calabasas until all these big name people made it popular. But in reality, if you’re not from the area, you probably don’t actually know much about Calabasas. Sure, Calabasas is beautful and centrally located, but there’s a little more to the city than that. Calabasis actually has a pretty interesting history that extends far beyond Justin Bieber and the Kardashian crew. Keep reading to learn about 5 things you didn’t know about Calabasas CA. 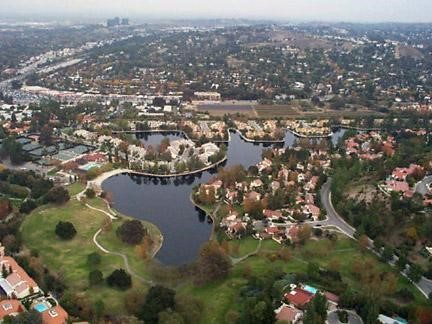 Most people might just assume that Calabasis is a pretty big place. However, that isn’t the case. People who live in Calabasas are more than likely trying to escape the hectic world of Los Angeles. The population of Calabasas is actually less than 25,000 people.

Calabasas Is All About The Environment 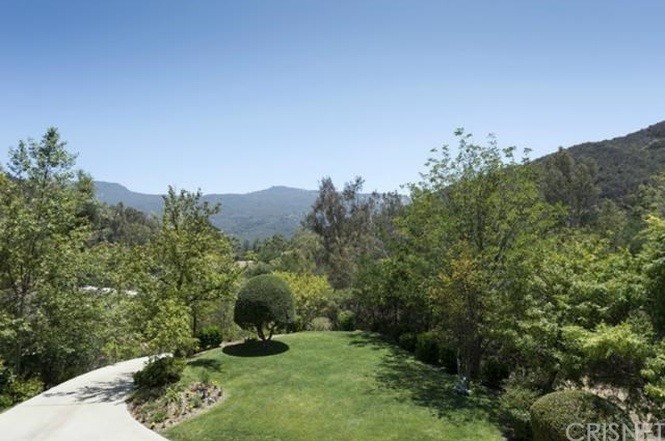 When you think of a place full of rich and famous people, being eco-friendly is probably the last thing that comes to mind. However, Calabasas cares a lot about the environment and in 2005 voters passed a measure to preserve the natural beauty of the area by requiring a 2/3 approval from voters before open space can be used for anything else.

The City Wasn’t Incorporated Until 1991 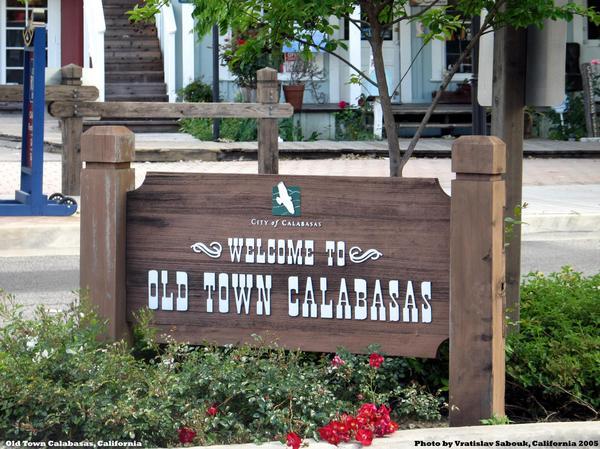 There’s a reason why people haven’t really heard much about Calabasas until recent years, and that’s because the city wasn’t incorporated until 1991 – this makes it less than 30 years old.

Calabasas Has One Of The Oldest Buildings In The L.A. Area 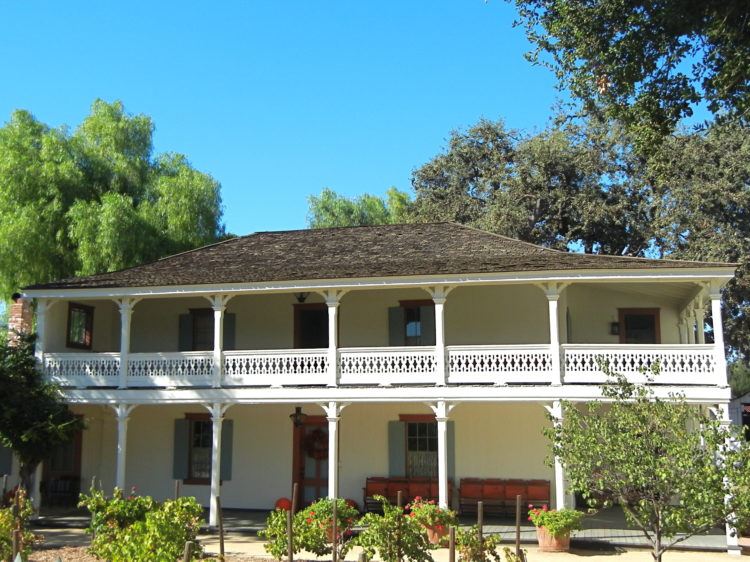 Although Calabasas CA wasn’t incorporated as a city until 1991, that doesn’t mean the area is new. People have been living in the area for centuries and Calabasas is actually home to the Leonis Adobe, which, built in 1844, is one of the Los Angeles area’s oldest surviving structures. 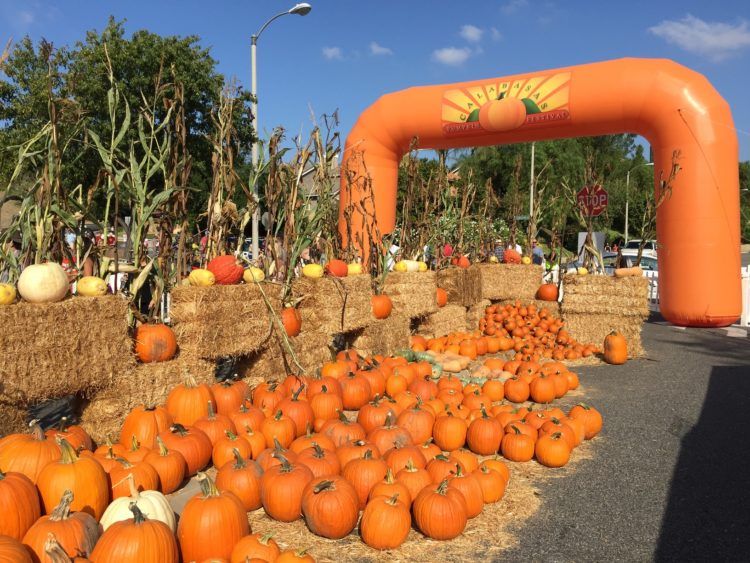 It is widely accepted that the name Calabasas comes from the Spanish word “calabaza” which means squash or pumpkin. As a result, pumpkins have become an important part of the culture in Calabasas and each year the city hosts a Pumpkin Festival.