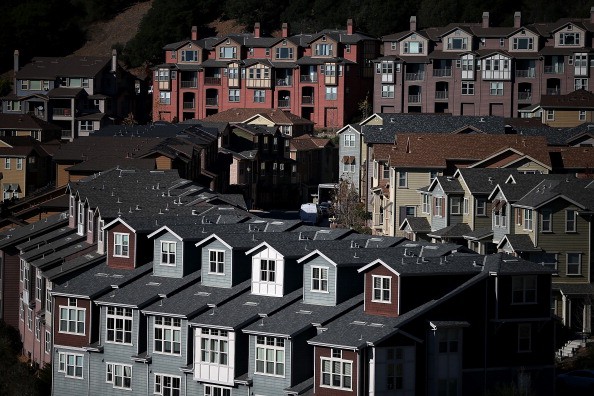 When it comes to California, there are a few cities that get all of the shine. Between Los Angeles, San Francisco, and San Diego, many people don’t tend to give much thought to other places. However, California is home to lots of other great cities including Oakland. As the largest city on the east side of the bay area, Oakland CA is full of fun and excitement. Oakland CA is full of lots of diverse communities and the city has a little something to offer everyone. For that reason, Oakland has become a popular destination for people moving to the area. If you’re looking to relocate to California, Oakland is definitely a place you should put on your list. Keep reading for 5 reasons you should move to Oakland CA.

The east side of the bay area is known for its beautiful weather. According to Movoto, “Oaklanders can plan outings and events with confidence, knowing that a sudden fog bank isn’t going to appear and drop the temperature by 10 or more degrees. Plus, it’s already a few degrees warmer on this side of the bay to begin with.”

You Can Drive And Park With Less Stress

One of the most annoying things about living in a city is having to deal with traffic and struggle to find parking. However, this won’t be much of a problem in Oakland CA. Surprisingly, driving in the city isn’t stressful at all, and driving downtown is typically pretty easy. On top of that, ending parking in Oakland is also pretty easy thanks to an abundance of spots.

If you’re looking for a city that has a diverse community of people, Oakland CA is perfect. Throughout the city, you’ll find people from all backgrounds, ethnicities, and nationalities. Not only does this make it easy to find your niche, but it also makes it easy to get exposure to new cultures.

Taking better care of the environment is something that’s on the top of lots of people’s priority list. If you’re one of those people, then you’ll be pleased to know that Oakland CA is a very environmentally conscious city. According to Unpakt, Oakland “has become the epicenter of urban farming.”