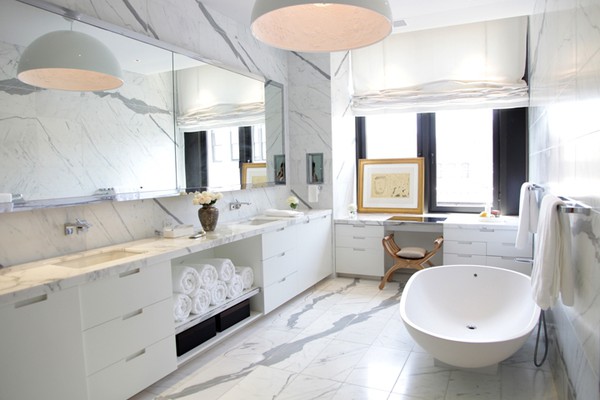 For most people, having a marble bathroom is something that only wealthy people can afford to have. Think about it, when someone says marble, one of the first thing that comes to your mind is probably money. But while marble can be an expensive choice, it can also be one of the best choices for anyone who is looking to give their bathroom a special touch of class. Adding marble to your bathroom can certainly take your space to the next level. And while some people may not see the logic in putting a lot of money and effort into designing a bathroom, most people know that the bathroom is one of the most important rooms in the house. Where else can you go to get away from the noise in your house, and actually stand a chance at not being bother? Exactly. Having a marble bathroom will definitely turn your throne into the lap of luxury you’ve always dreamed of it being. But if you’re still wondering what adding marble to your bathroom can really do, you’re in luck – and you may be able to have a marble bathroom of your very own.  Here are 20 stunning marble bathroom design ideas. 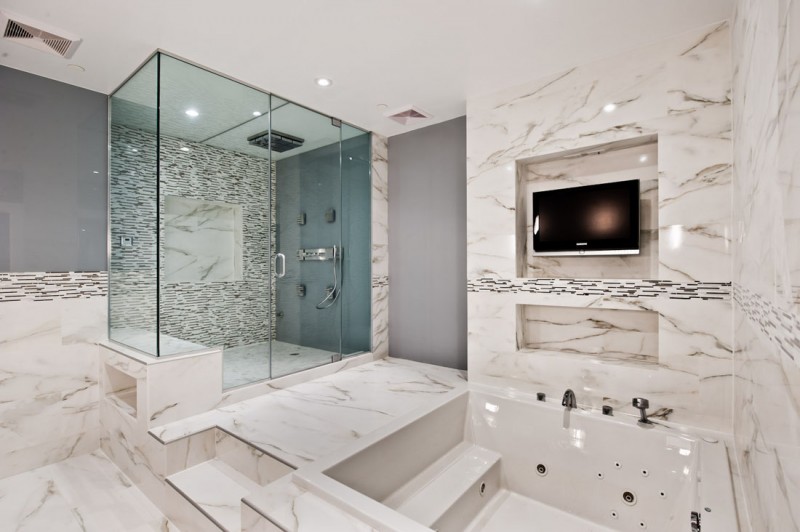 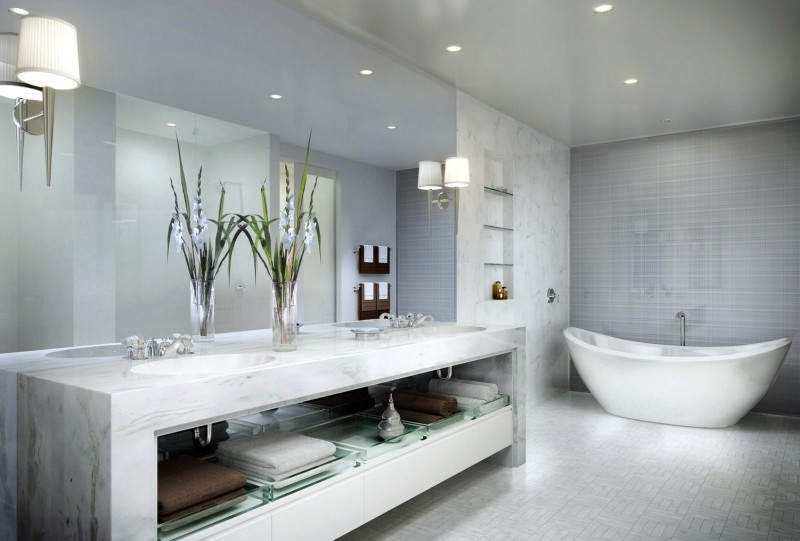 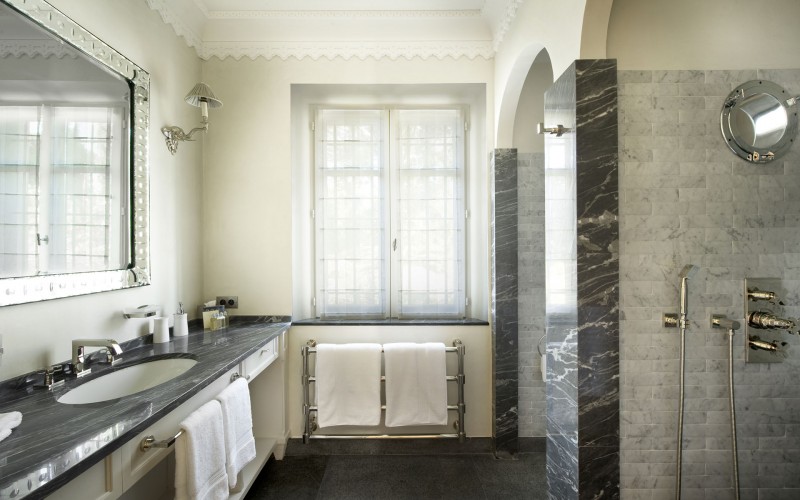 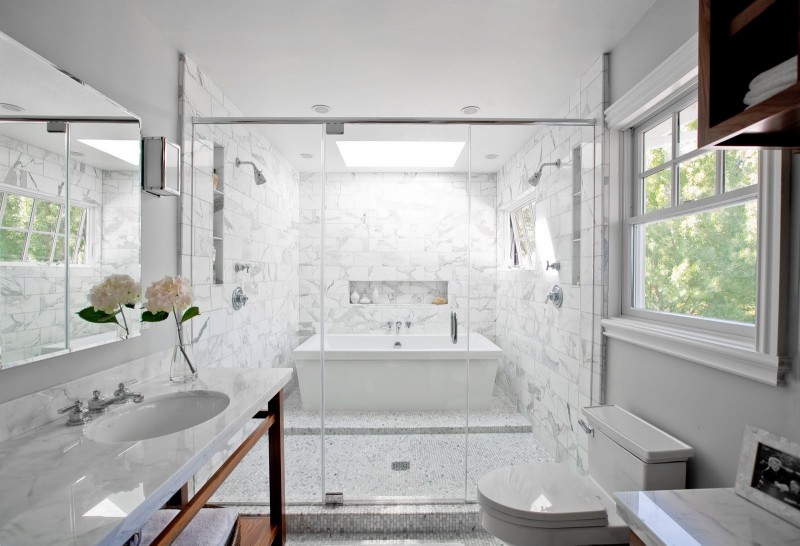 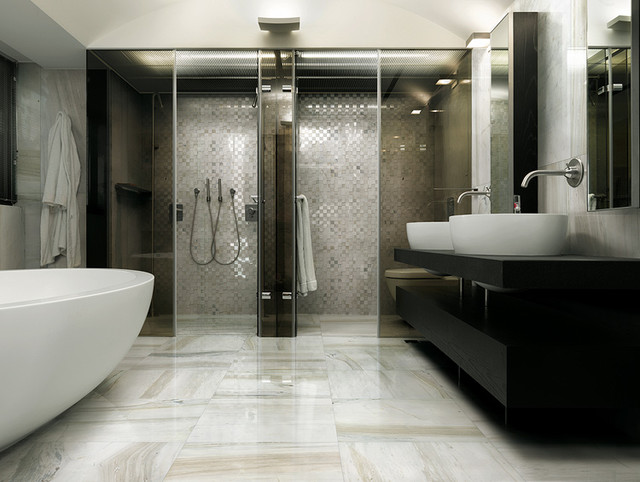 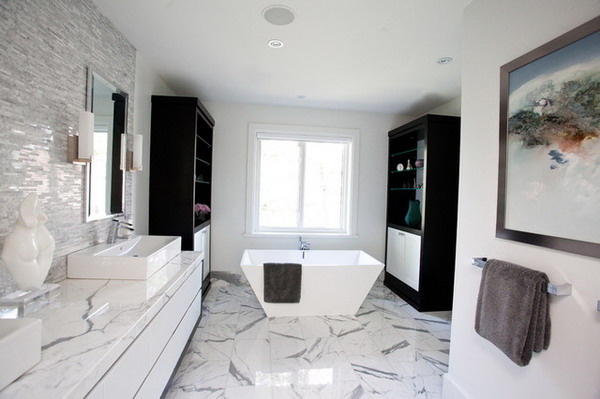 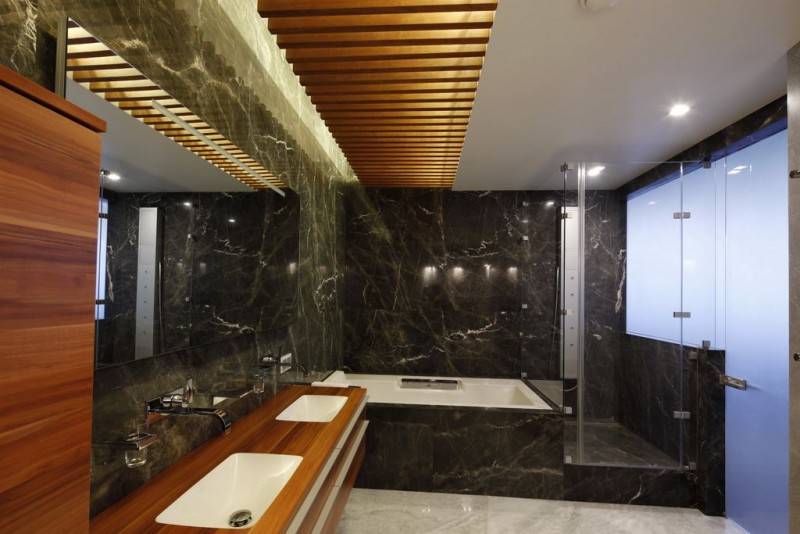 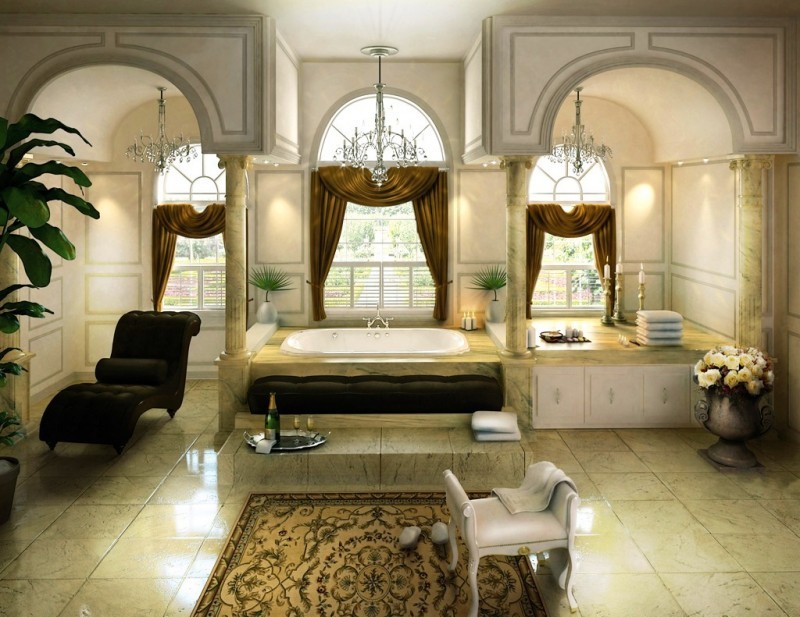 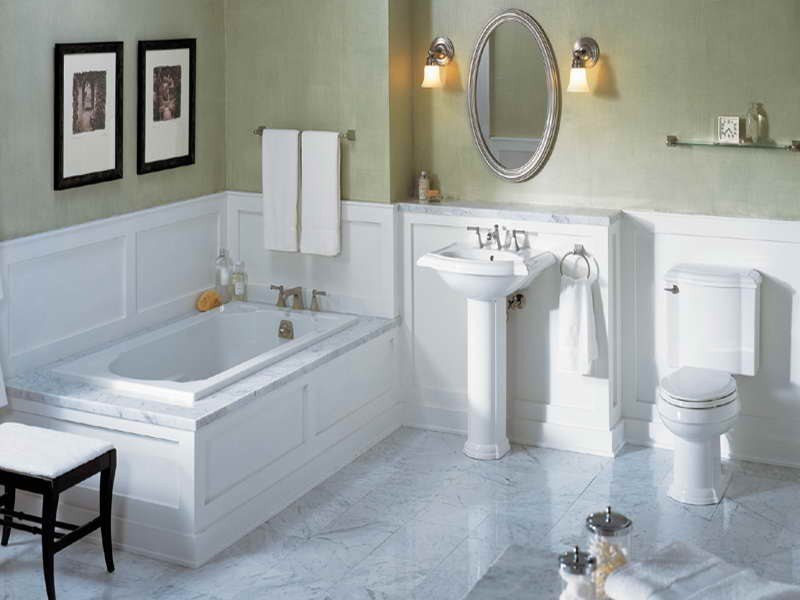 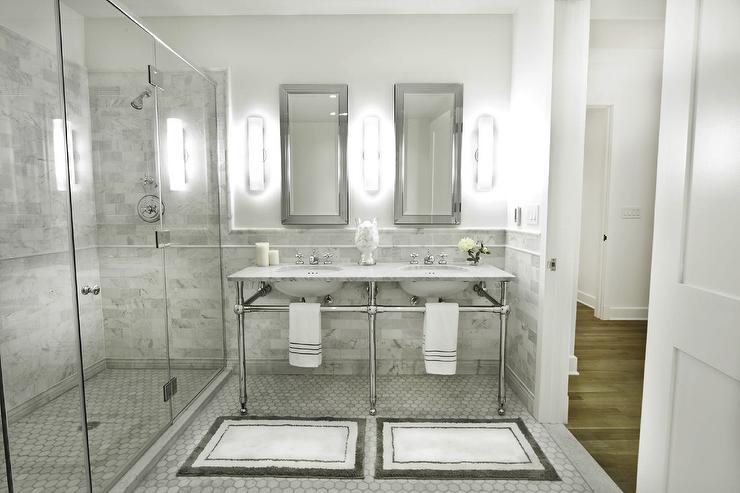 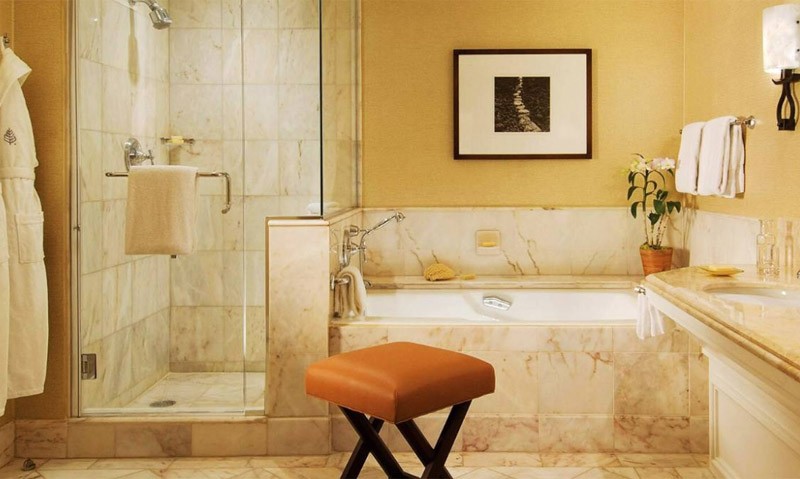 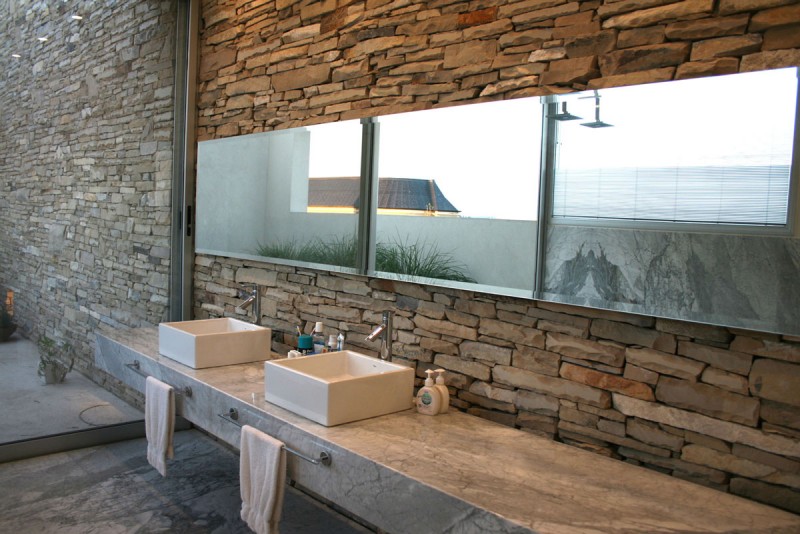 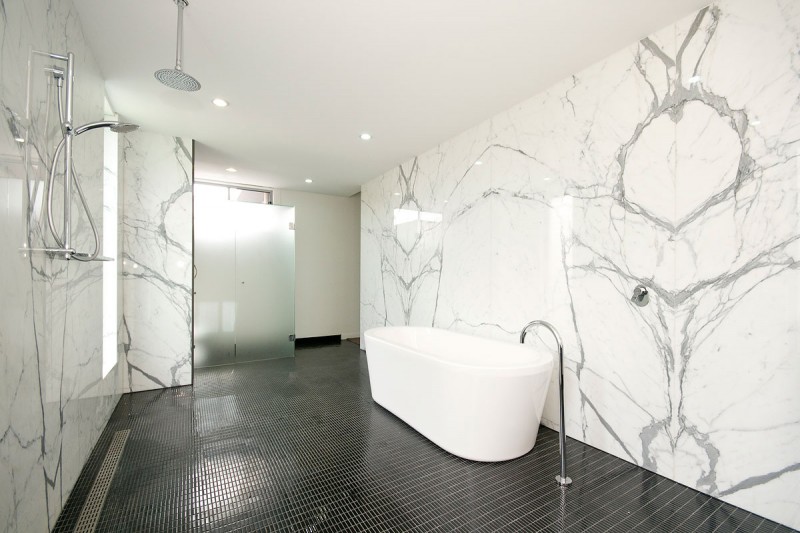 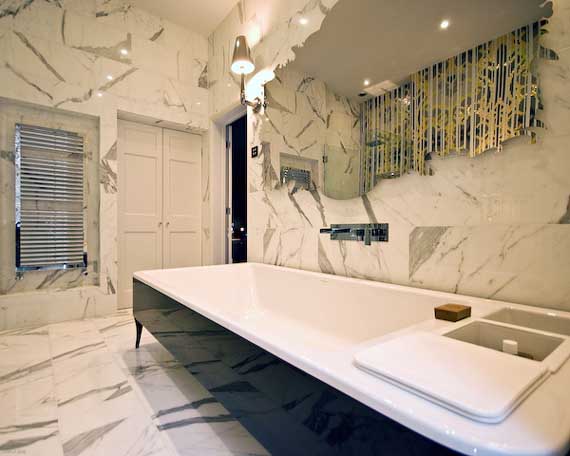 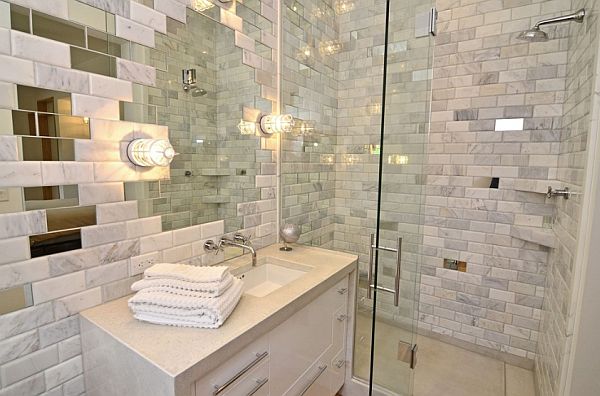 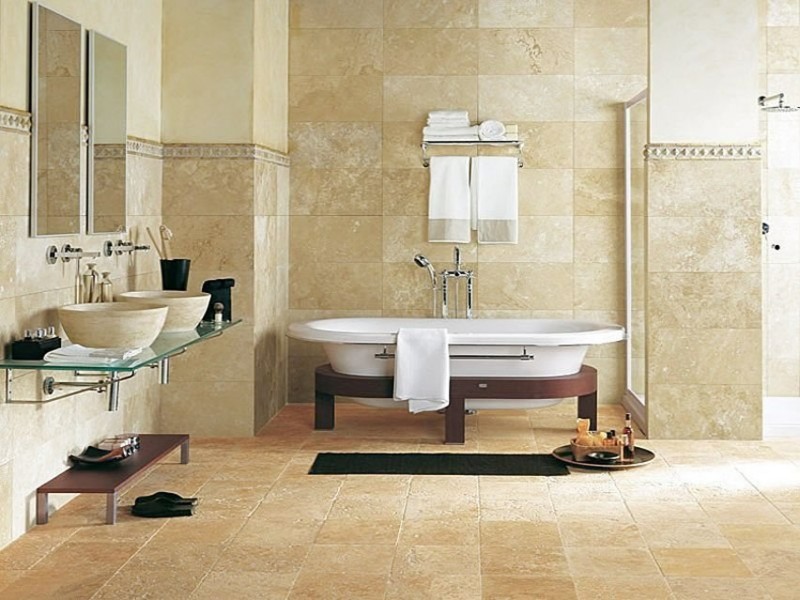 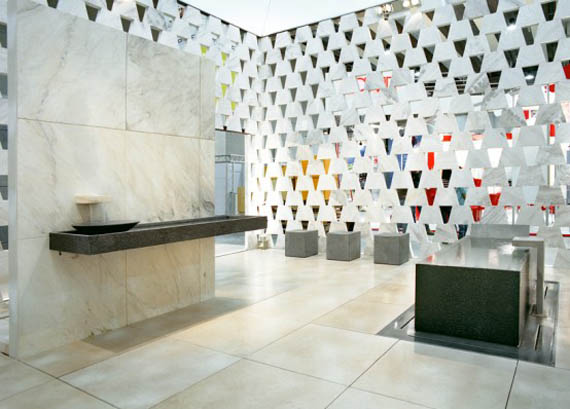 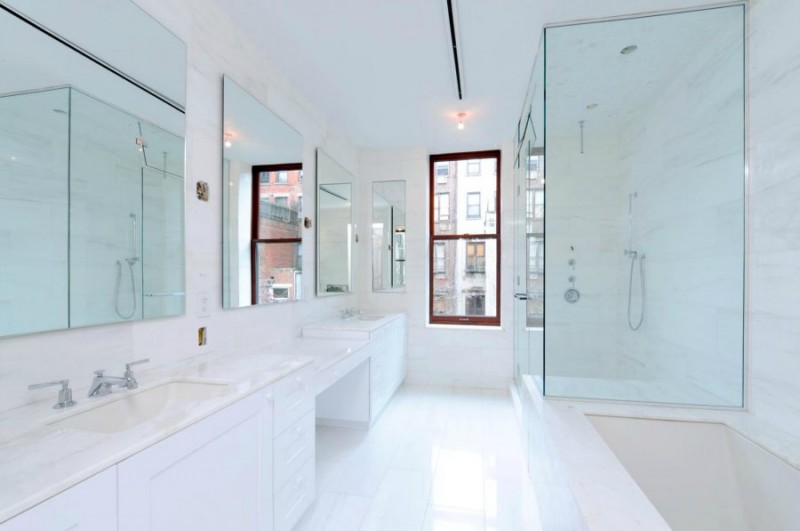 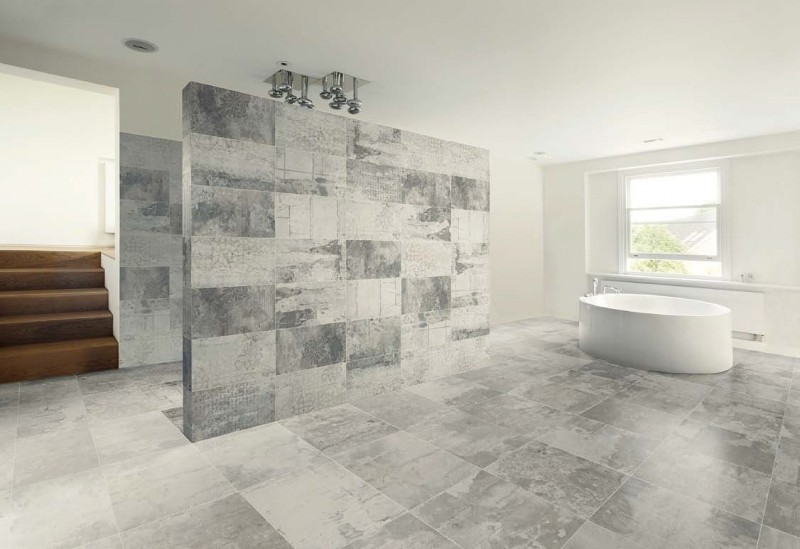 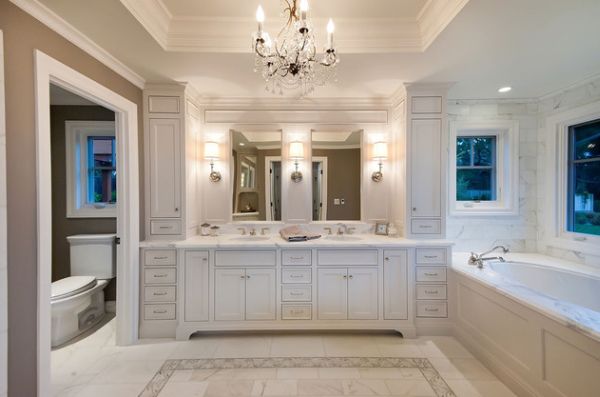