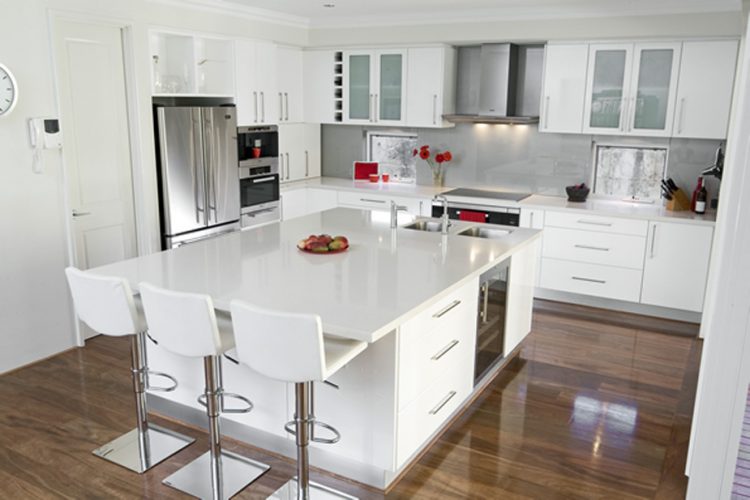 When it comes to kitchen design, all-white isn’t a style that most of see very often. Although white is often associated with luxury and class, many people feel like having too much white in the kitchen is a recipe for disaster. However, that simply does not have to be the case. While it is true that white spaces can be easy to get dirty, they can also be incredibly stunning. Plus, since most kitchen surfaces are sleek, you will likely find that keeping them clean and stain free won’t be much of an issue.

An all-white design can provide a lavish and uniform look that can really help make your kitchen stand out and become one of the most impressive rooms in your home. Even if you don’t have a large kitchen, you may still find that an all-white design can help take the room to another level. Some may not see the point in making sure your kitchen is as attractive as possible, but after seeing these impressive designs, I think it’s safe to say they might just have a change of heart. 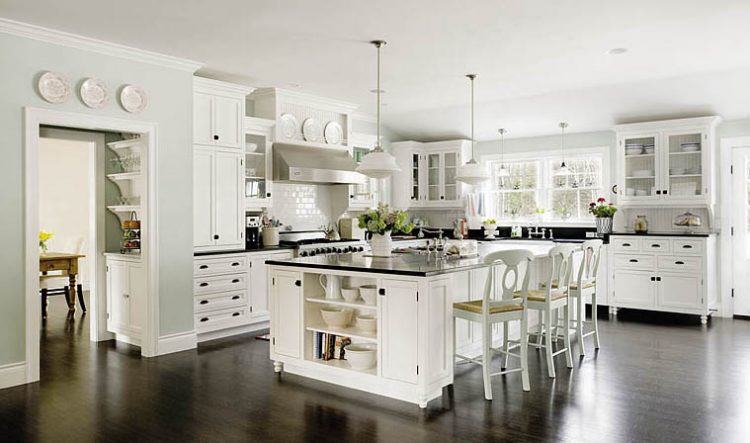 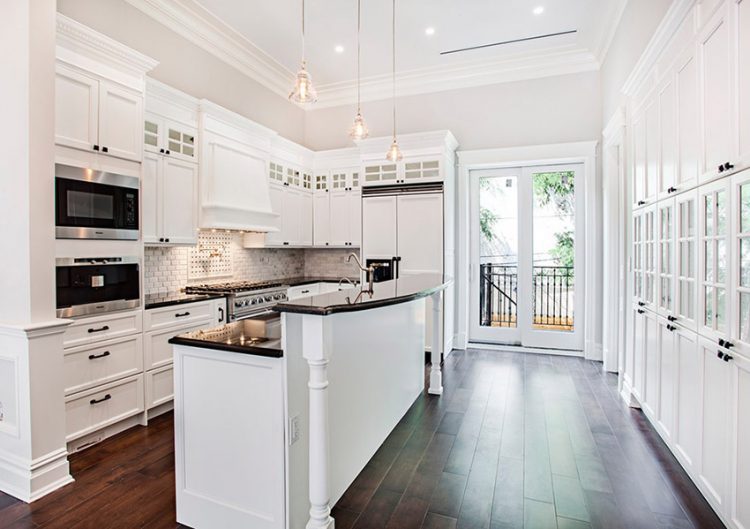 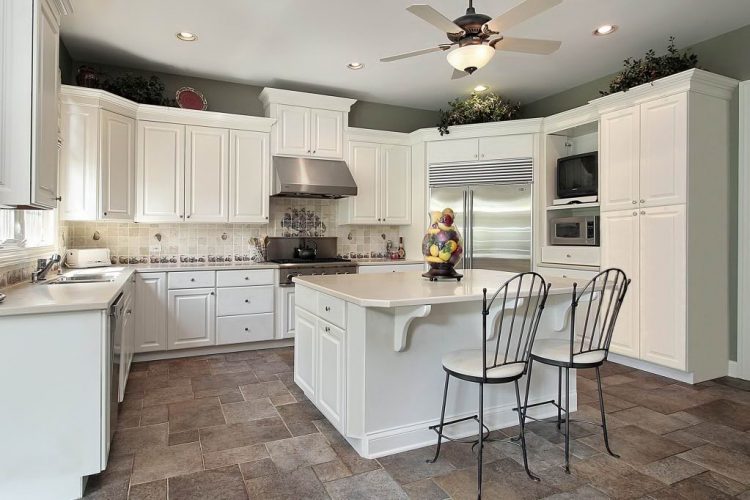 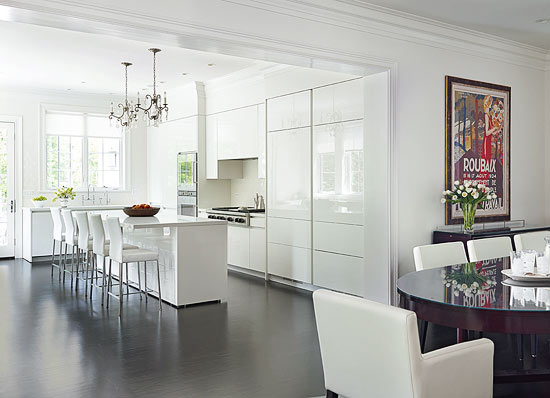 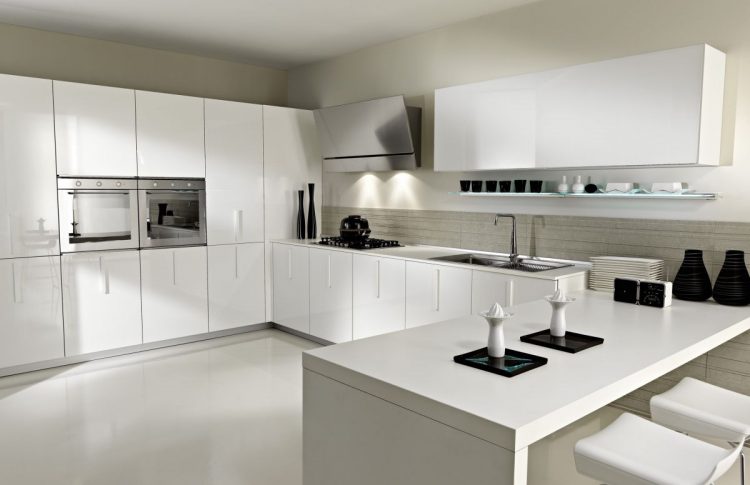 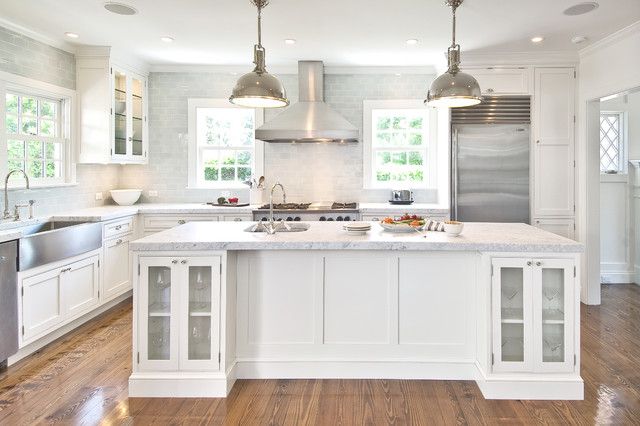 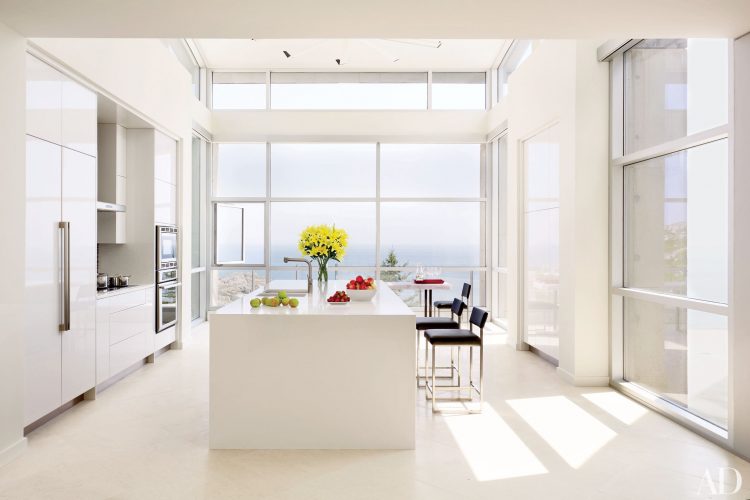 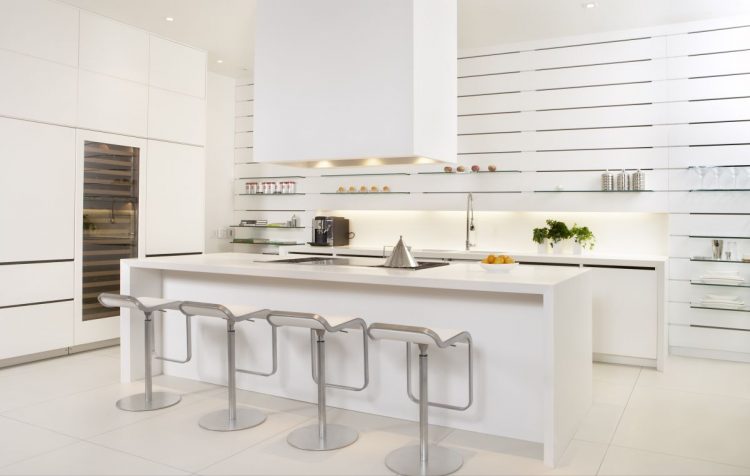 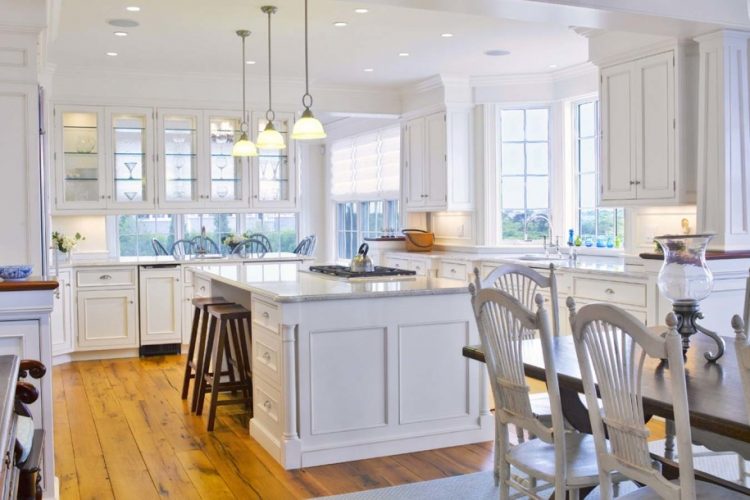 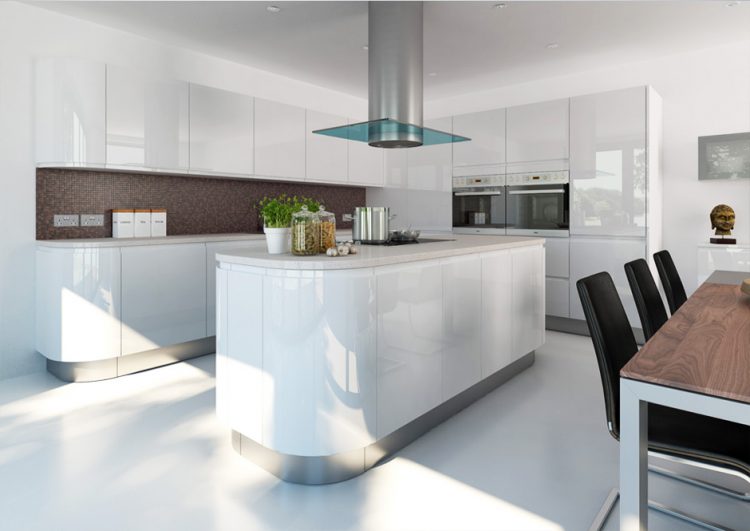 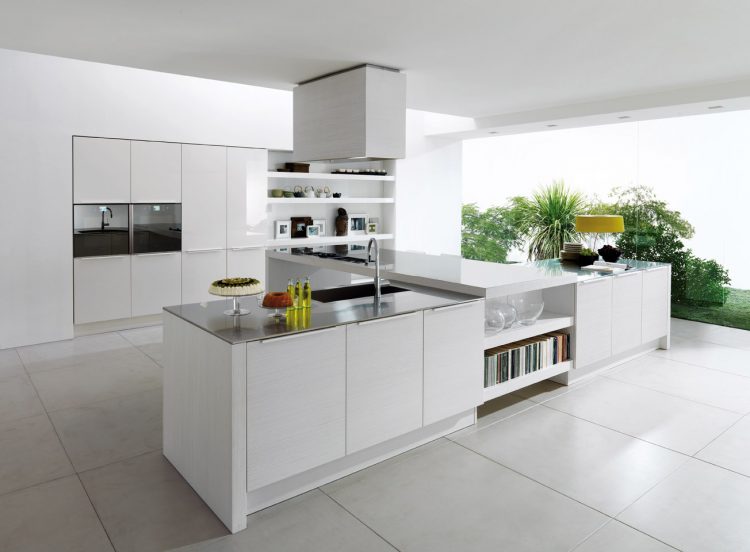 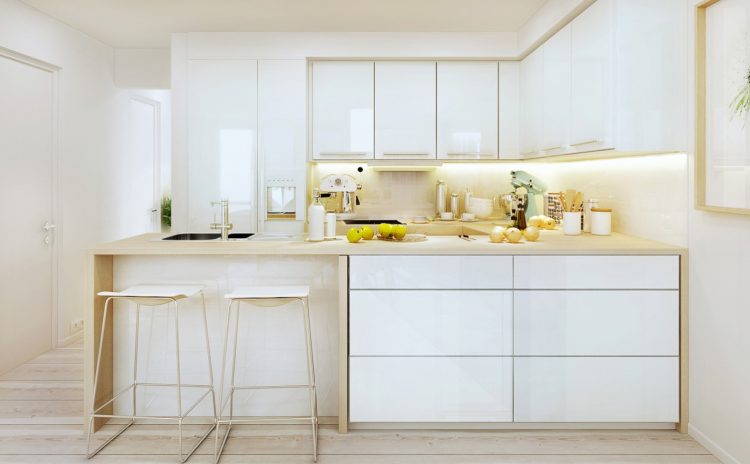 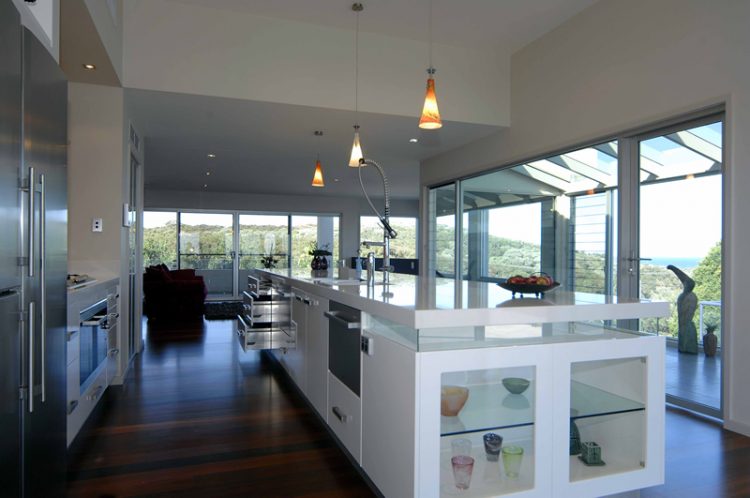 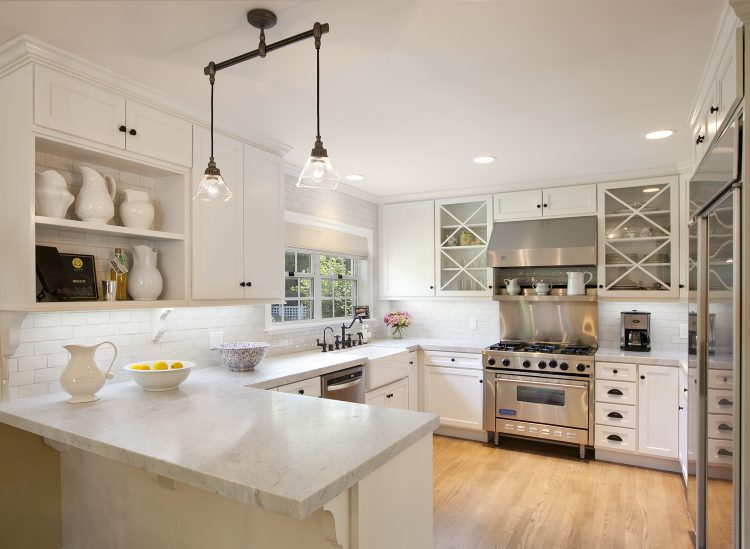 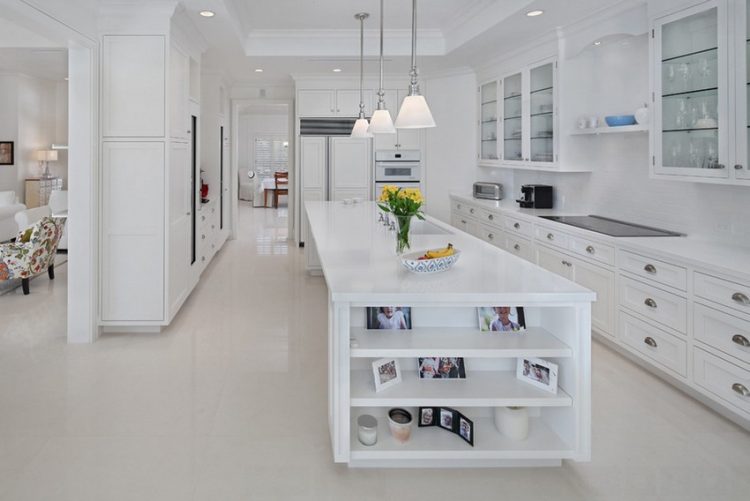 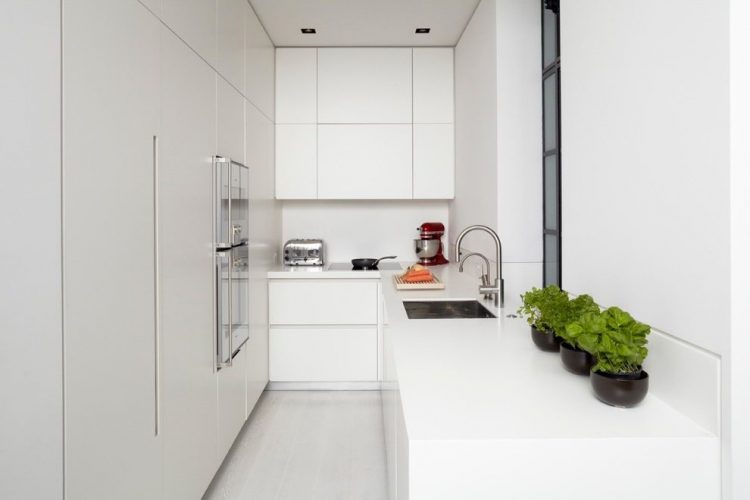 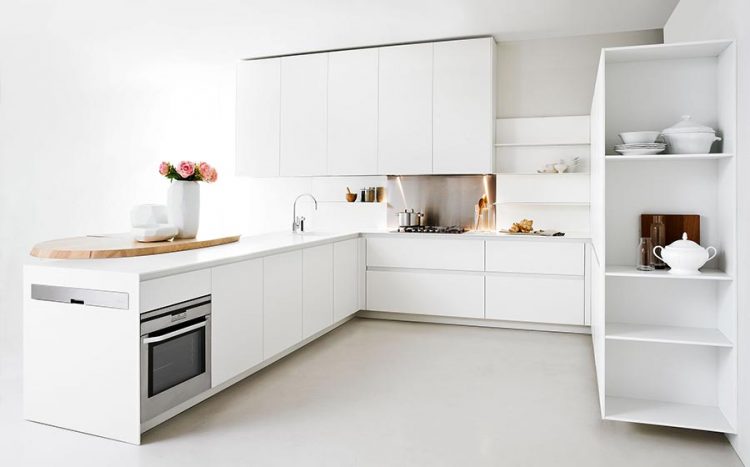 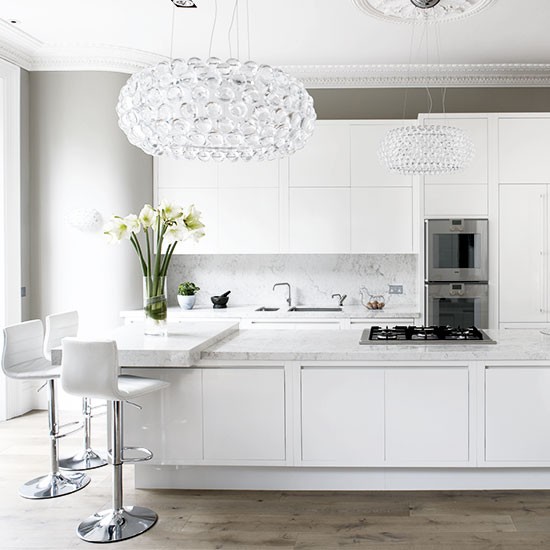 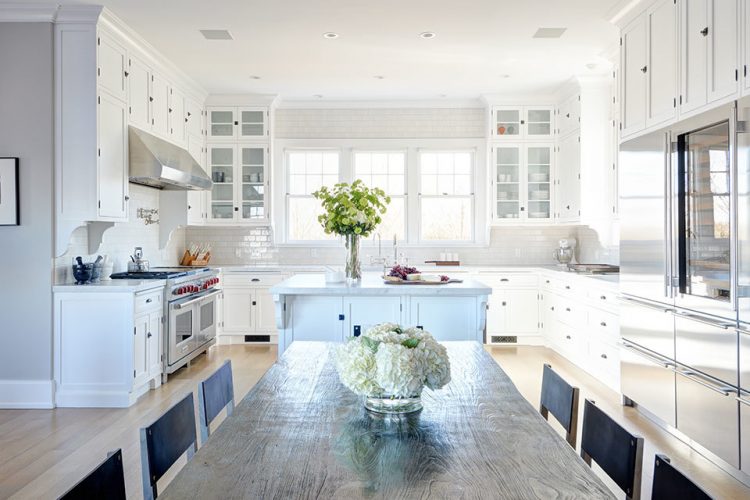 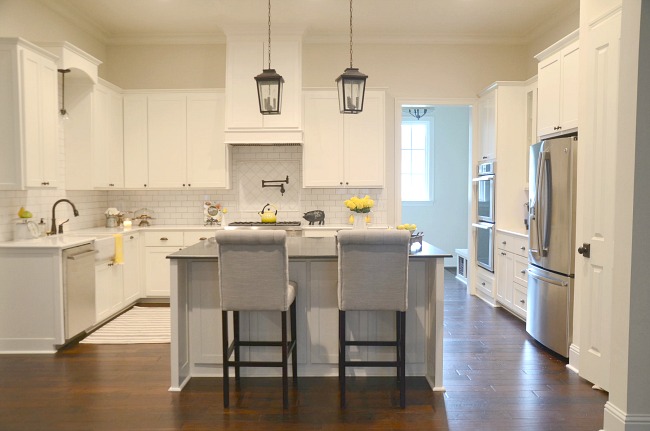