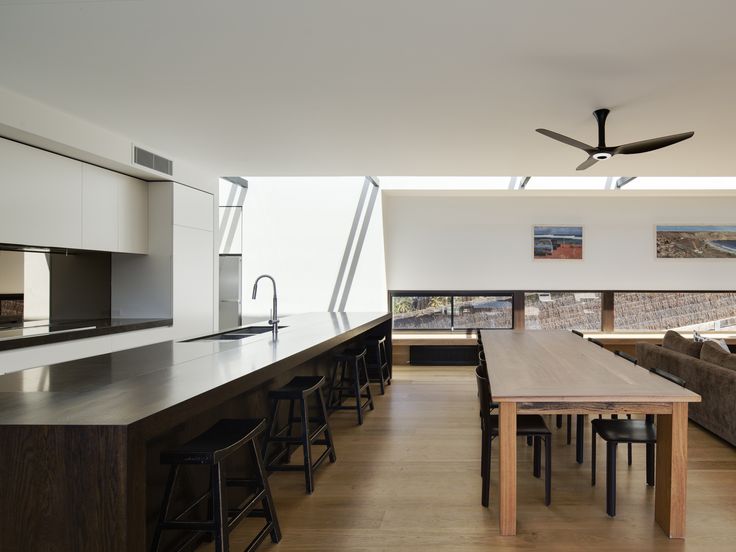 Do you love the way smart technology is making homes more efficient? If so, then you’ll definitely love the haiku fan. But what the heck is a Haiku fan? I know, I was wondering the same thing. According to Tech Republic, “the fans are luxury products with a price tag to match. The “smart” version of the 52″ and 60″ Haiku fan starts at $1,045 (a non-internet connected version is $150 cheaper) in a black or white composite material, with caramel or cocoa bamboo finishes available for $100 more, plus an LED light kit that’s a $95 premium.” This awesome ‘smart’ ceiling fan has a modern look that rivals the traditional ceiling fan design. With just three blades, the haiku fan is sleek and cool. Most importantly, it can still get the job done. On top of that, haiku fans can look amazing in any room in your house. In fact, they can even be great for covered outdoor spaces that get really warm during the spring and summer. With warm weather quickly approaching in many parts of the country, a ceiling fan could definitely come in handy. Keep reading to see 20 awesome haiku fan designs you’ll love. 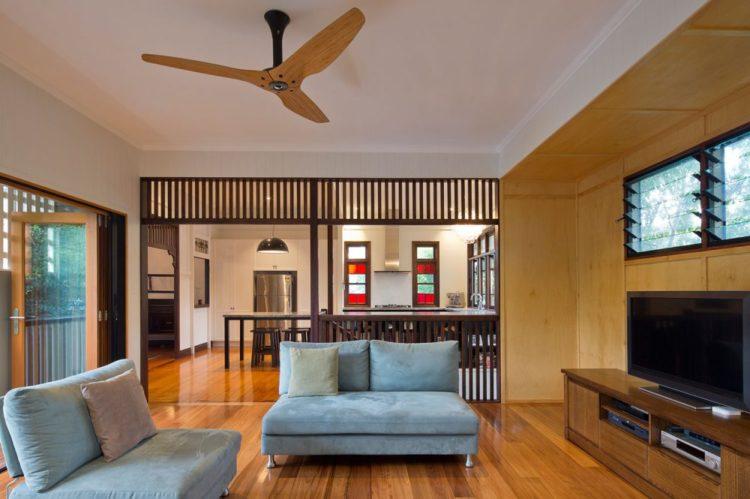 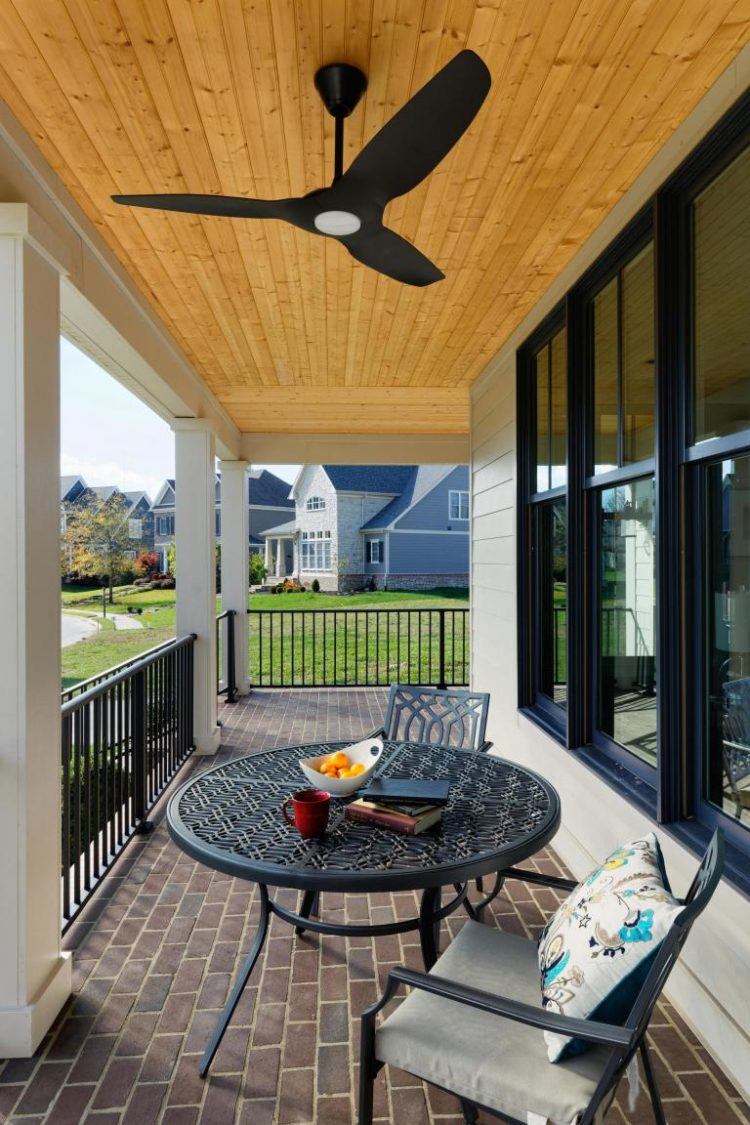 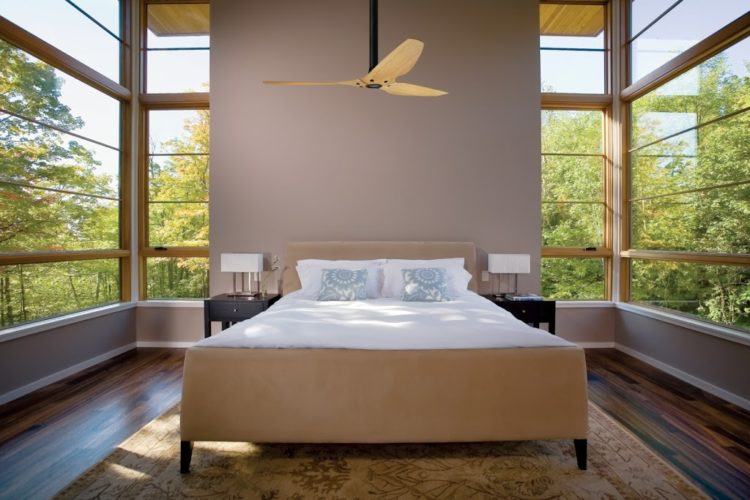 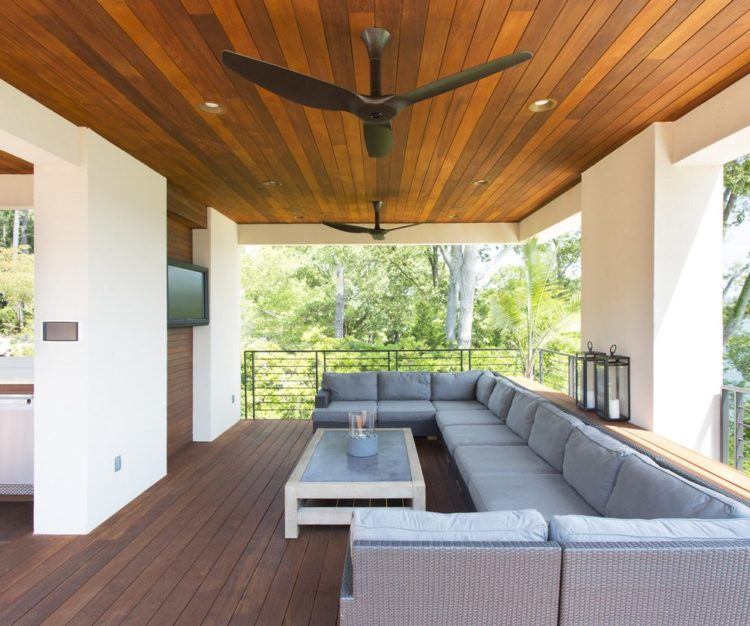 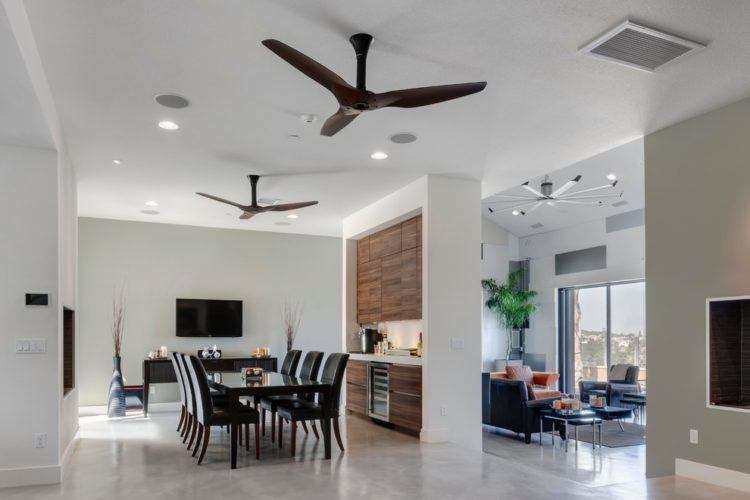 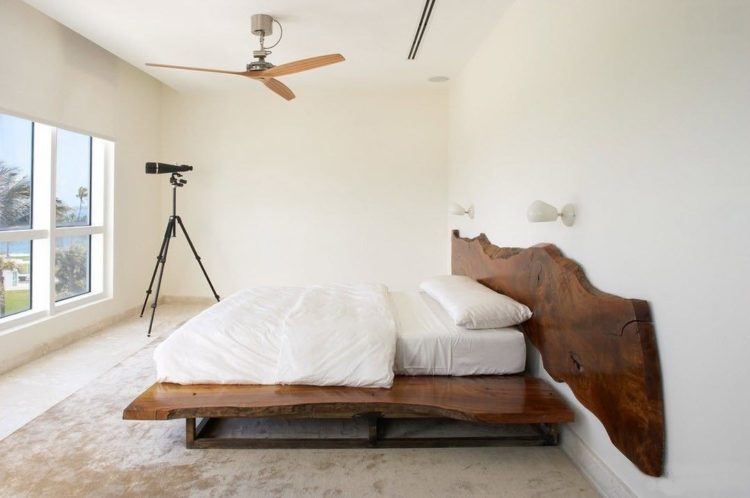 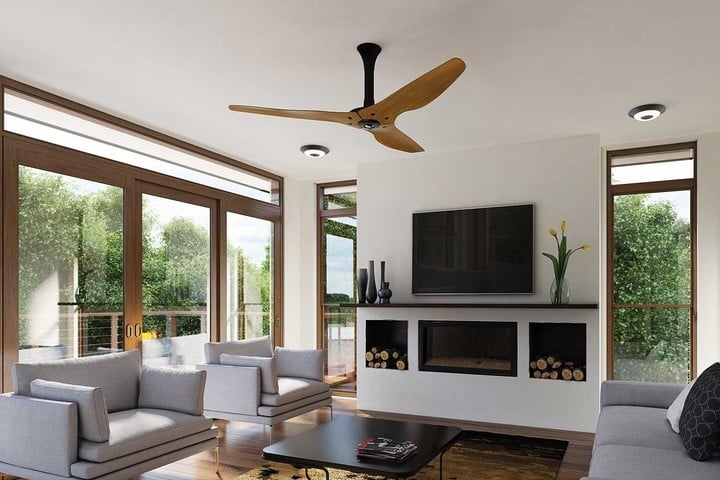 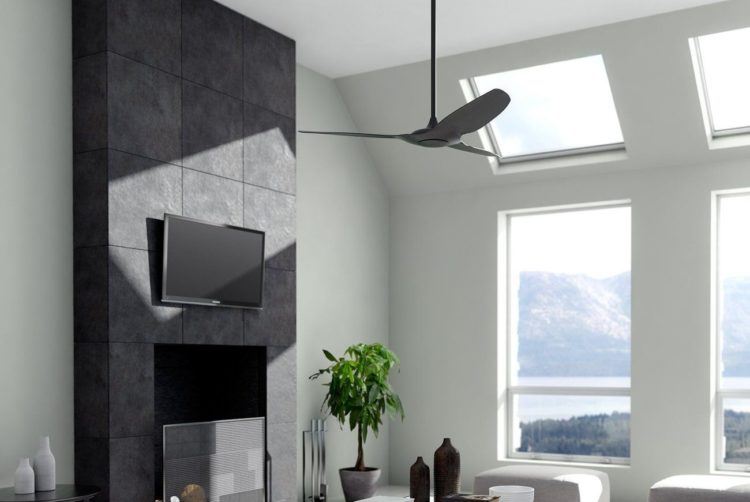 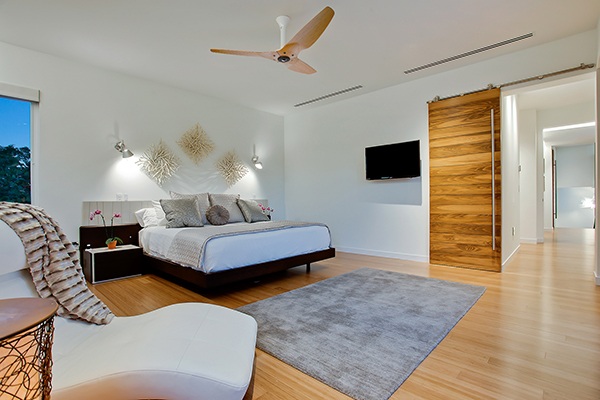 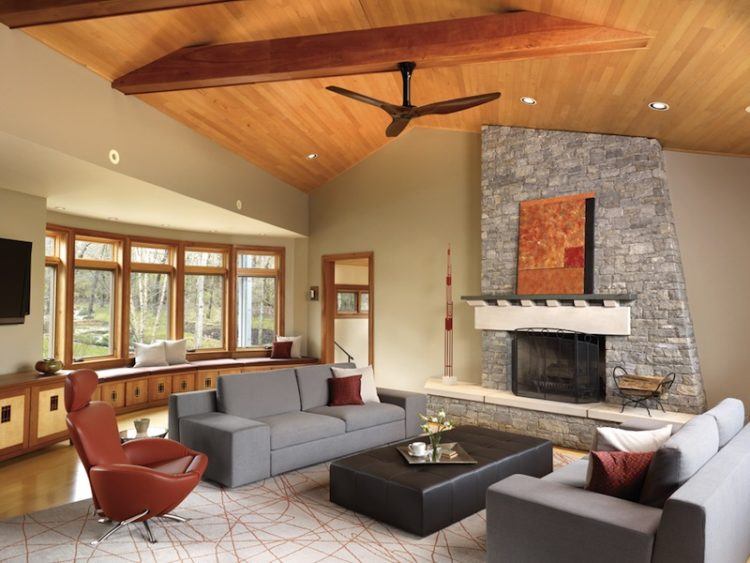 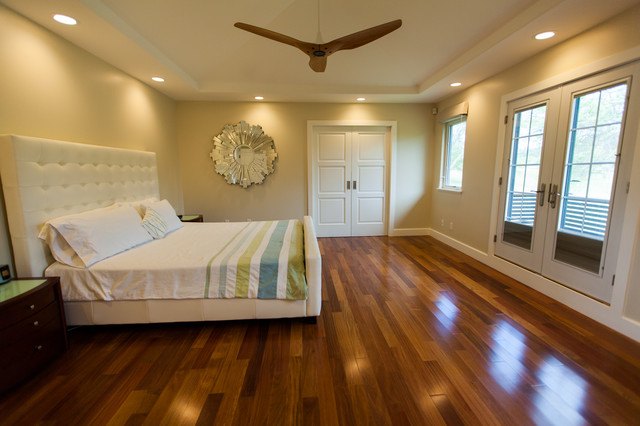 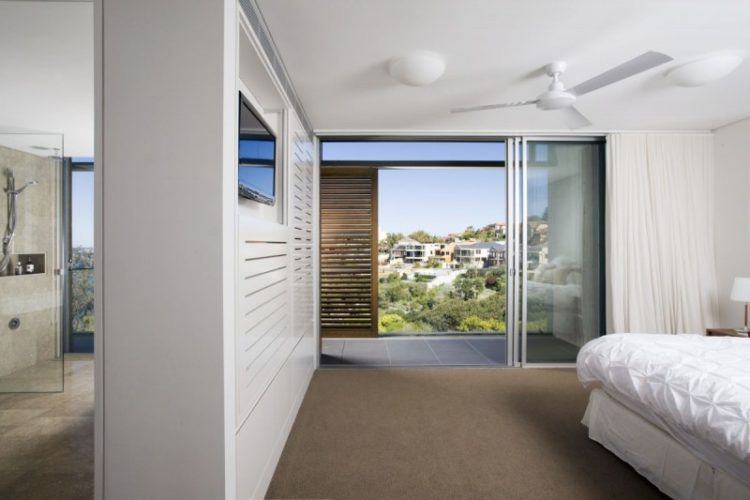 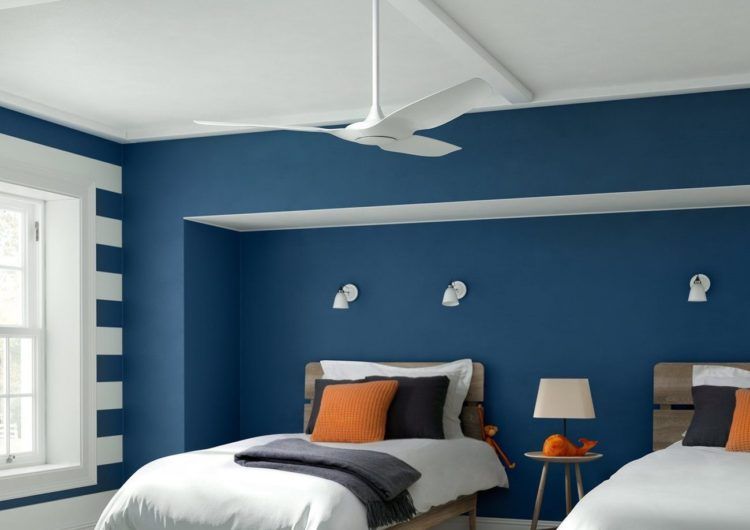 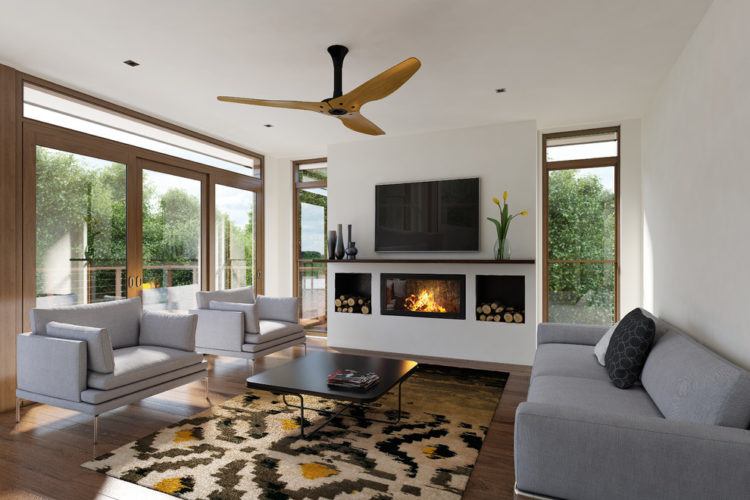 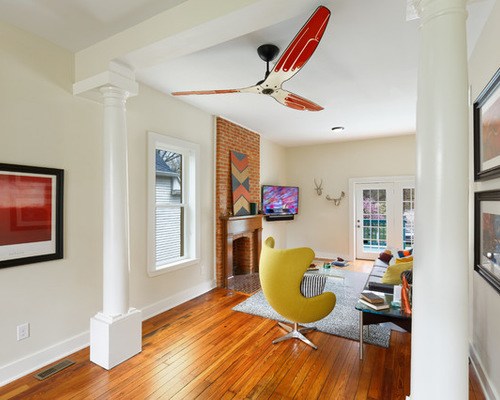 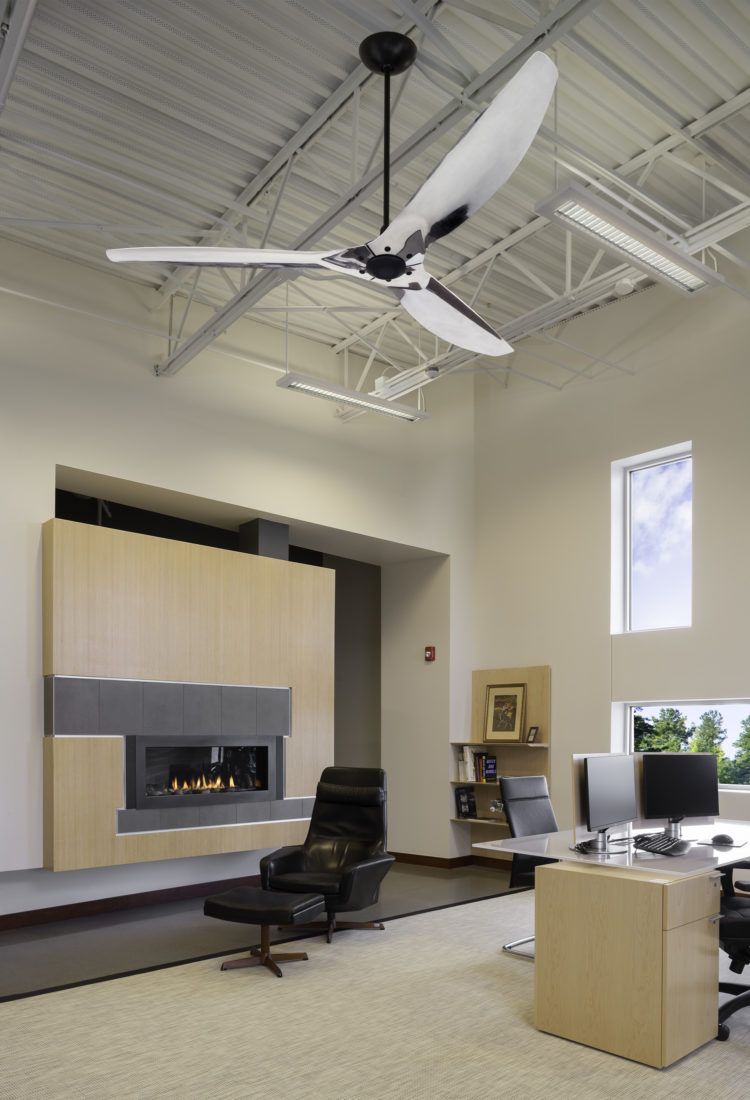 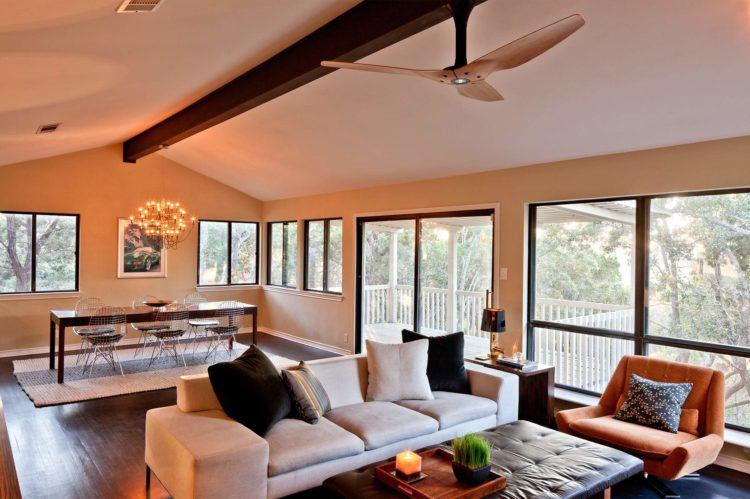 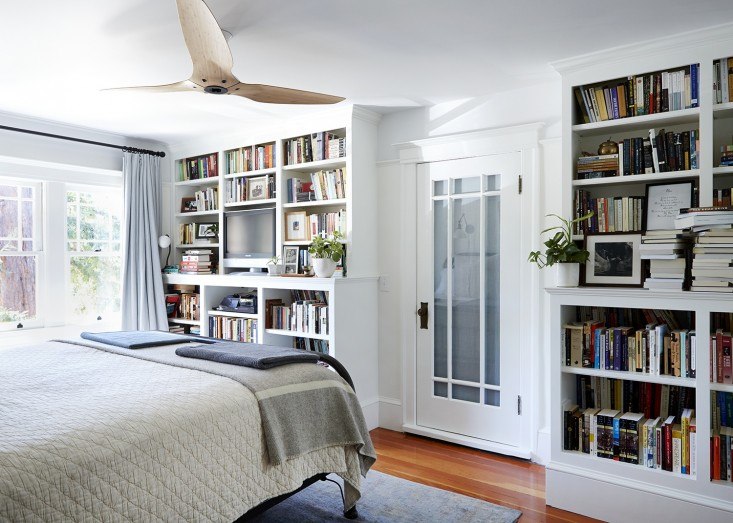 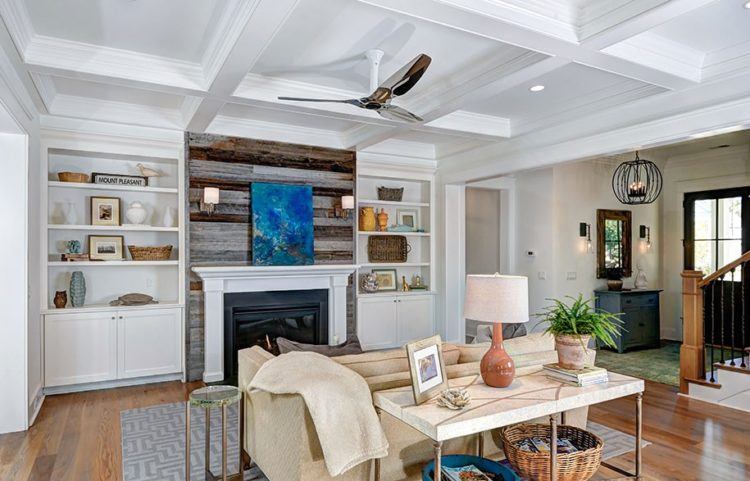