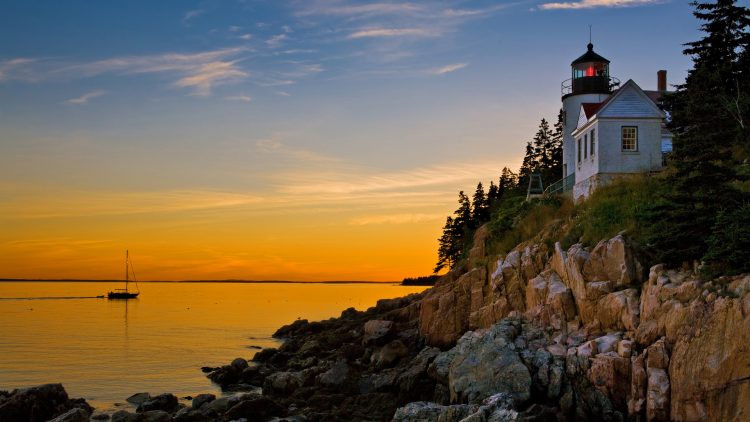 Craigslist has received a great deal of publicity over the years, some good, some bad. It’s definitely a huge marketplace for everything from farm animals to high-end cars. and even casual encounters It’s also become known as a platform for predators. Years ago, a psychopath was luring women through an online ad and then killing them.

And, numerous unsuspecting people who were just plain careless have been targeted and ripped off by unscrupulous pseudo-buyers. It has even been suggested recently that, if you are selling something on Craigslist, set up a meeting with the buyer to exchange the merchandise for cash in the parking lot of your local police station.

But through it all, what has also come out of Craigslist is plenty of really strange and often hilarious ads. Some may be fake, but for the most part, they’re probably not. Remember the old adage, truth is stranger than fiction.

Today we decided to focus on the state of Maine.  Here are some odd listings from Craigslist Maine.

1. Let’s Just Spy on Everybody! 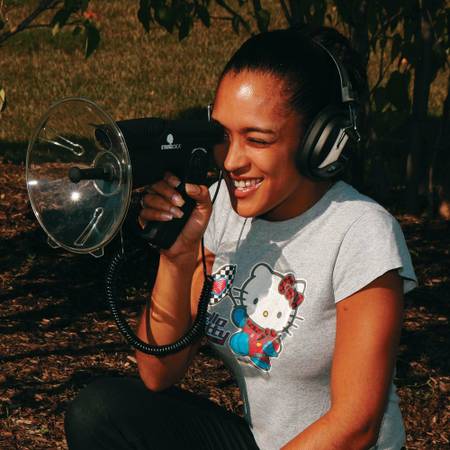 This is an ad for an electronic listening device called Spion available from a seller in Orchard Beach. For just $20, buyers can spy on their neighbors. The seller states that he actually spied on a neighbor of his that was crazy and that he was actually capable of hearing every crazy thing that the neighbor said just by using his Spion device. He says that now he’s selling his Spion because the crazy neighbor moved away, so apparently, he doesn’t need it anymore. He also suggests spying on your teen with it. Wow, what a great way to gain your kids’ trust, don’t you think?

2. Looking to Barter, What’ve You Got? 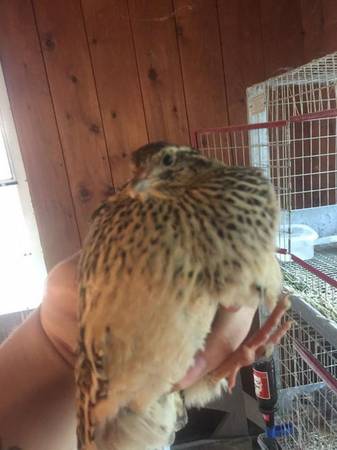 One ad was posted by a farmer who is interested in bartering. Bartering is an interesting practice that has become popular in recent years and usually involves trading something like accounting services for car repairs or something along those lines. This one involved trading quail that are ready to eat, eggs, or chicks. Doesn’t say what he wanted to trade for, so you’ll have to guess on that one. He just says that he wants to barter and asks the reader what they’ve got. 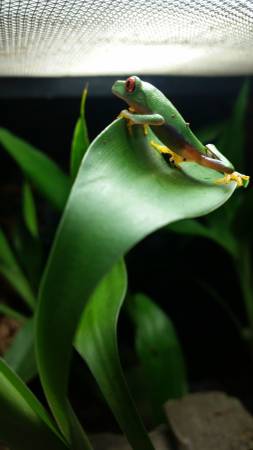 One guy in Maine is selling healthy brightly-colored red-eyed tree frogs for an adoption fee of $25. He is willing to travel a reasonable distance to sell them, but what the heck is a red-eyed tree frog anyway?

4. Ever Heard the Saying “Dumber than a Box of Rocks”? 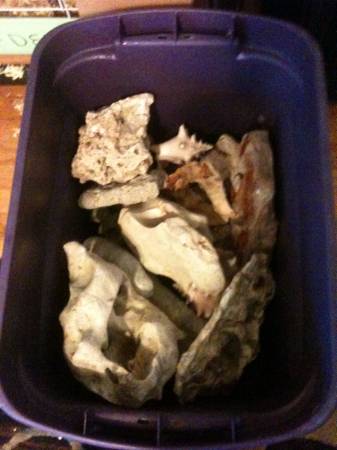 Well, this guy is actually selling a box of rocks. He says that he’s moving and that this box (or tote) filled with rocks is worth hundreds of dollars but he’s asking $40 and is firm on that price. Oh but wait, there are shells included in that box of rocks, so that’s different. Those shells must be worth a lot, too. Well, in his defense these are Texas Holy Rocks. And, they must weigh a lot because he says that he’ll only sell them to you if you pick them up because he can’t lift them.

It was released in 1976 by AC/DC and was a great song. That’s why we had to include this ad because, although it’s not that strange, we appreciate how clever this company was to include the song title in their ad. We also loved the line that says that they work well with compulsive hoarders. And, they’re also allegedly really good, although not really that cheap.

6. Under the Table Loans

7. Those Pesky Beavers Can Be Such a Nuisance! 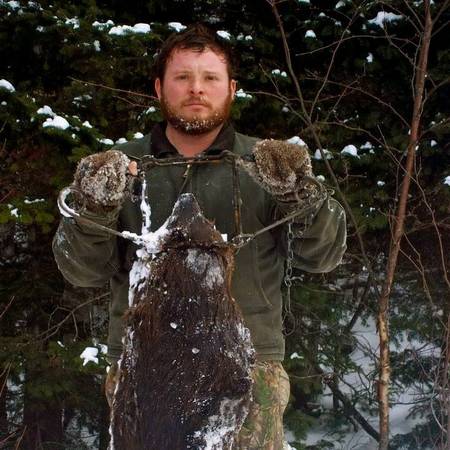 One ad that was posted by a professional beaver trapper in Southern Aroostook County who has a Nuisance Beaver Trapping company will get rid of them for just a $50 set-up fee and $25 per beaver. As a Licensed Animal Damage Control Agent, he says that he’ll be saving your property from all that damage. Who knew that beavers were so destructive? We always thought that they were too busy building all those dams to do anything else.

8. Makes you Feel Real Good to Tan with No Sand 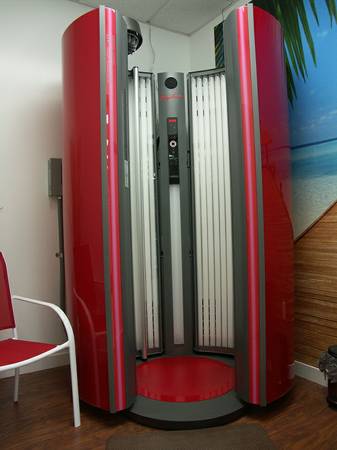 Walk-ins are welcome and you don’t need an appointment. This place will save you from having to be pressured into joining a tanning club or buying monthly tanning packages. This way, you get to make the decision about what you want. The skin cancer is an extra charge, however.

9. Everybody in Westbrook Probably Wants One of These 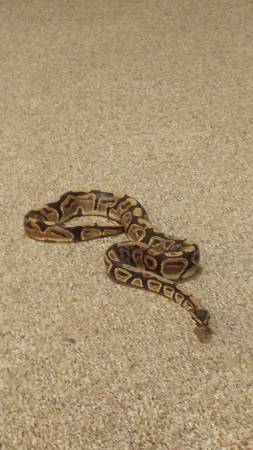 Just how calm, docile, and friendly can a 4-foot male python possibly be? Well, for just $100, you can find out. Forget about that puppy or kitten you were thinking about adopting for your kid. Get him a python instead. OK, some people love snakes but frankly, most don’t unless they’re Britney Spears and it’s a prop in one of your shows. Ths seller is very considerate and will include in the price a water dish, a 40-gallon breeder tank, a lockable screen cover, and a heating pad because you surely want to keep that cute little snake warm and toasty.

Now this one isn’t really that crazy and is really for a good cause. A Veteran in Lyman barters fresh eggs for chicken feed, literally. He even helps feed other veterans and folks in need by doing this. And, it’s kind of fascinating how he does the trades by using the mailbox out in front of his farm for pickups and deliveries. And, he’s offering the people he does business with a really good deal where they’re actually getting free eggs since a bag of chicken feed only runs $13 a bag and it buys you six dozen fresh eggs. And, everybody knows there’s nothing in this world quite like farm fresh eggs. The name of his farm is PawDog Farm. Keep up the good work, PDF! We need more people like you!