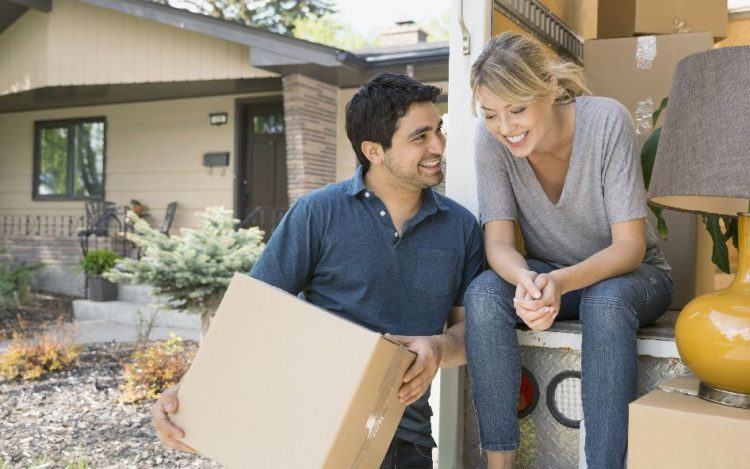 There are no clean lines of separation between the generations, so it should come as no surprise to learn that there is a wide range of opinions on the exact period of time in which Millenials were born, with common examples ranging from the 1980s to the 2000s. Regardless, the extent of the changes seen in recent times have prompted all sorts of speculation about how Millennials will differ from their predecessors, but judging by the latest news to come out of the real estate sector, it seems that some of that speculation has been more than a little bit premature.

From the perspective of the real estate sector as a whole, this is critical information because Millennials make the single biggest segment of home buyers in the United States, having managed to reach 35 percent between June of 2014 and June of 2015 while still possessing the potential to rise even higher in the near future.

Why Are Millennials Drifting Towards the Suburbs? 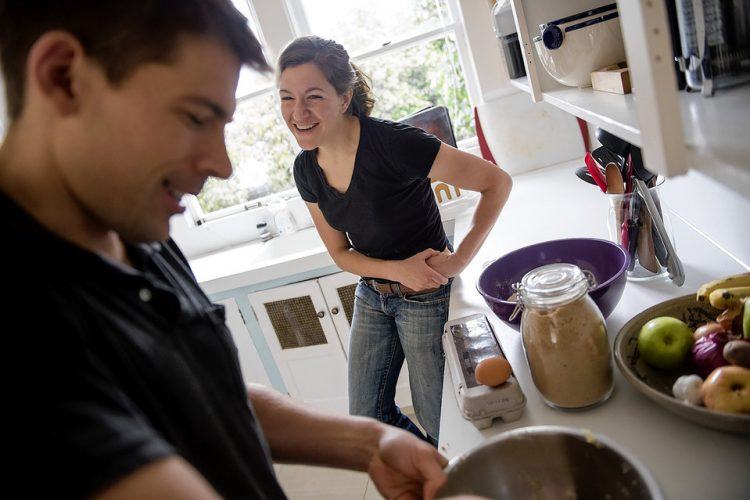 For the most part, Millennials seem to be moving into the suburbs for much the same reasons as their predecessors. (2) In short, more and more Millennials are entering into their late 20s and early 30s, meaning that more and more Millennials have started up their families. In turn, this means that these Millennials need increased space to host their families without feeling cramped and closed-in. Unfortunately, buying so much space is expensive in the cities, meaning that it makes more sense to seek out suitable homes in less crowded real estate markets, with suburbs being the logical choice.

Granted, it is important to note that some of the speculation about the Millennials’ change of behavior compared to their predecessors was not without basis. For example, Millennials have taken more time to make the transition from the cities to the suburbs. Furthermore, Millennials have been making more use of non-traditional housing arrangements by North American standards, with a prime example being enormous increases in the number of multi-generational households that can be found throughout the United States and Canada.

In main, this is because of the economic woes brought on by the Great Recession, which have resulted in poorer economic prospects for Millennials, thus compelling them to prioritize other concerns as well as seeking out cheaper means of housing. However, it is also important to note that there have been genuine cultural changes in how North Americans live, even if the extent of such changes have been exaggerated.

These changes can be seen in the Millennials who are staying out of the suburbs as well as the Millennials who have chosen to flock to them in enormous numbers. For example, Millennial suburbanites have a strong interest in urban amenities such as retailers, restaurants, and cultural venues, meaning that they tend to choose suburbs that are either situated close to cities or have such offerings of their own in the form of their own urban centers.

Furthermore, Millennials tend to have a strong interest in the resale values of their homes because they plan to move back into the cities once their children have grown up, meaning that they pay particular attention to up-and-coming suburbs as well as homes with a great deal of growth potential with a little investment of time, effort, and other resources. Finally, it is interesting to note that a significant percentage of Millennials are not as concerned about commuting as their predecessors because they work through the Internet rather than by heading into a physical office, meaning that they have no hesitation about choosing suburbs that are situated far from the cities, which often come with even better prices relative to their space and specifications than can be found in other suburbs.

What Does This Mean for Real Estate? 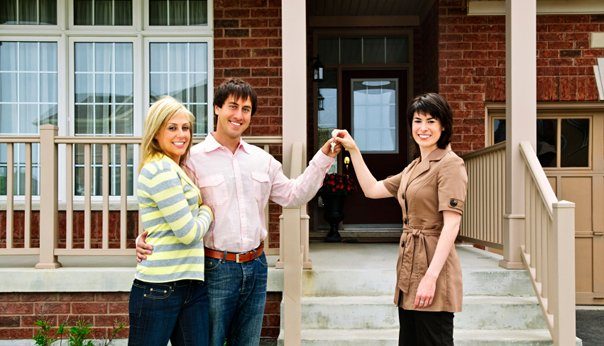 This information is critical for the real estate sector because the continuing rise of Millennials as the single most important segment of the real estate market means that real estate professionals should be taking them into consideration when it comes to their business processes. For example, a real estate agent who markets their services through social media as well as other components of their online marketing presence will have much more success than their counterparts when it comes to securing Millennials as customers because Millennials tend to spend a lot more time online researching their products and services before making a final choice.

As a result, real estate professionals that can make such changes in time should have no problems keeping themselves in the running, whereas those that cannot might find it harder and harder to keep themselves going as their most receptive client bases continue to decline in importance as their least receptive client bases continue to replace them as consumers in the real estate market.

However, home builders tend to be a conservative bunch because of the conditions in which they operate, meaning that such changes will come slowly over the course of years and years to come rather than all at once.