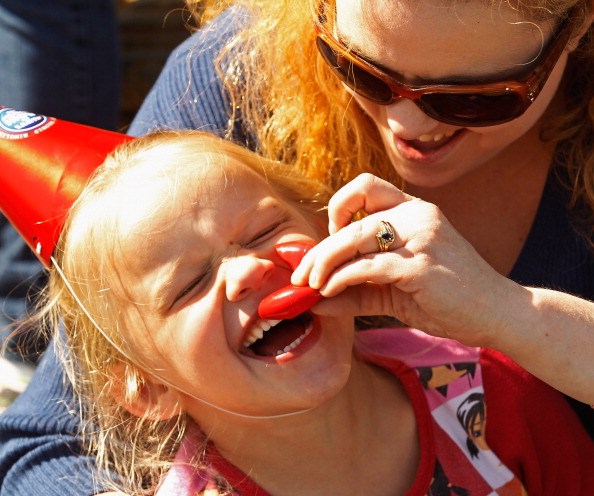 When people think of Atlanta, Georgia is usually the first place that pops into their head. But while Atlanta is a great place to visit, and for many, a great place to live, it might not be the best option for people looking for a more suburban lifestyle. That’s why places like McDonough GA provide a much smaller and quieter alternative. This can be appealing for people who are looking to raise kids, or people who are simply looking for a more relaxed way of life. If suburban southern living is something that you’re interested in, McDonough GA is certainly a place worth checking out. Here are 5 reasons McDonough GA is a great suburb to live in.

One of the things that sometimes makes people hesitant about suburbs is the fact that they’re not always diverse. Cities tend to have much more variety, and sometimes that can be hard to find in the suburbs. However, that isn’t the case in McDonough GA. The area has a racially diverse population which means that you’ll be exposed to lots of different kinds of people.

As part of the Atlanta metropolitan area, McDonough GA is located a little less than 30 miles from Atlanta. By car, you can travel from McDonough to Atlanta in about a half an hour. Easy access to the city means that day trips are a definite possibility.

One of the best things about McDonough GA is that it’s affordable. The cost of living in the area is equal with the Georgia state average and 6% lower than the national average. Not only is this low cost of living reflected in housing costs, but sales tax and state tax are also lower than average.

Another one of McDonough’s best benefits is that it’s safe. According to Area Vibes, it’s safer than 45% of the country’s other cities. In McDonough, you’ll only have a 1 in 32 chance of falling victim to a crime.

McDonough isn’t a big city by any stretch, but for a place its size it’s got a decent amount of things to do and places to go. From parks, to stores, to restaurants, McDonough offers enough options so that you won’t have to leave town to run errands.