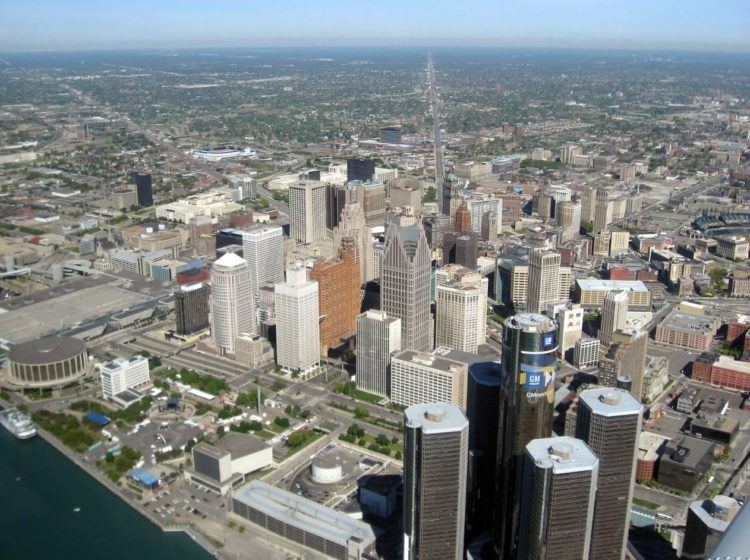 Crime rates in the United States have been overall in decline in recent decades. Cities such as New York (once the site of a heroin epidemic) have been successful at removing dealers from the streets. According to the U.S. National Victimization Survey, the percentage of individuals who have been victimized by criminals is down is by 94% since 1994. Some cities are still dangerous places to live, but quite a few have proven to be especially successful at staying crime free.

Few could argue that New York was always the family friendly city it now is. Prostitution was common, even to the streets of the most centrally located business areas. And the nineties was the era of crack cocaine, when illegal stores that sold and distributed it were ubiquitous. So what reduced this criminal activity? It’s been the result of an increased arrest rate by the local police department says the National Bureau of Economic Research. While this theory is controversial, the larger population of those incarcerated is believed to have led to less crime on the street.

Youngstown has seen some success in reducing the criminal activity that had taken root in desolate areas that were formerly homes to a manufacturing sector that has since left. 31 percent of its land was once strewn with rubble and abandoned factories, but a new innovative attempt to control crime has been put into place. Between 2010 and 2014, gardens were planted in these areas. Statistics have shown that crimes are less likely to happen in areas of Youngstown that are now green.

Many will always associate Compton with the drive-by shooting scenes in Hollywood movies, but a lot has changed since the days of gangs firing at each other in broad daylight was an around-the-clock occurrence. Many congratulate President Obama’s My Brother’s Keeper program, an initiative that has been successful at introducing gang members to sports and helping them to find work.

Crime rates are down in a city that is still considered the most dangerous in the country. There are those who believe that Detroit’s improving quality of life is partially due to the result of $1.7 billion dollars’ worth of urban development money that is re-facing its blighted streets.

Denver, the city with the largest population in Colorado, has experienced a recent drop in street crime arrests, particularly related to illegal drug activity. Some believe that Denver’s legalization of marijuana in 2013 has cleared dealers off the street.

Decreasing crime in densely populated urban areas has always been a struggle, but the ways to do so have become more creative in the past few years. Just relying on aggressive police tactics alone is not the only way for cities to offer its citizens a higher quality of life. Grassroots efforts have also been effective. City leaders and even government officials and those with a master of diplomacy and international relations have used their knowledge and skills used in other areas of the world to help these cities here at home. With time and new ideas, our cities all over the US can be safer places to life.

Dixie Somers is a freelance writer who loves writing for business, finance, women's interests, or home and family. Dixie lives in Arizona with her husband and three beautiful daughters who are the inspiration for her writing.