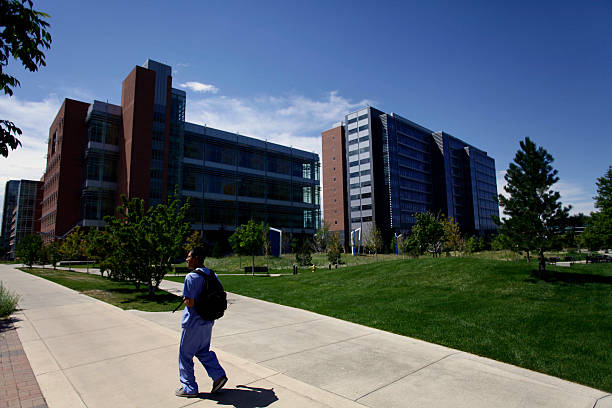 Aurora may not be the first city that comes to mind when you think of Colorado, but after this post that might just change. Aurora Colorado has a population of more than 360,000 people which immediately lets you know that it isn’t just some small middle-of-nowhere town. Aurora has lots of options when it comes to living and amenities, and there’s definitely a little something for every kind of person. If you’re thinking about relocating to Colorado, but are interested in exploring options outside of Denver, Aurora is a place you’ll definitely want to consider. Here are 5 things to know about living in Aurora Colorado.

If you plan on moving to Aurora Colorado, get ready for a pretty drastic change in elevation. Aurora’s elevation is more than 5,000 feet above sea level which can take some getting used to. The weather can vary throughout the year with winters reaching chilling lows and summers reaching very warm highs.

The most active city in the country

If getting outside and staying active are important to you, you’ll love living in Aurora Colorado. The city is home to approximately 100 parks and over 5,000 acres of open space for residents to enjoy. BetterDoctor.com even voted Aurora the most active city in the United States in 2015.

Aurora Colorado is a lot of things, but safe isn’t one of them. The city deals with some pretty crime each year, and the average crime rate is 19% higher than the national average and 15% higher than the Colorado state average. This makes Aurora safer than only 23% of the country’s other cities.

If you have children or are thinking about having something, you’ll probably be disappointed to know that Aurora Colorado’s public schools aren’t the best. The average test scores in Aurora are lower than both the state and national averages.