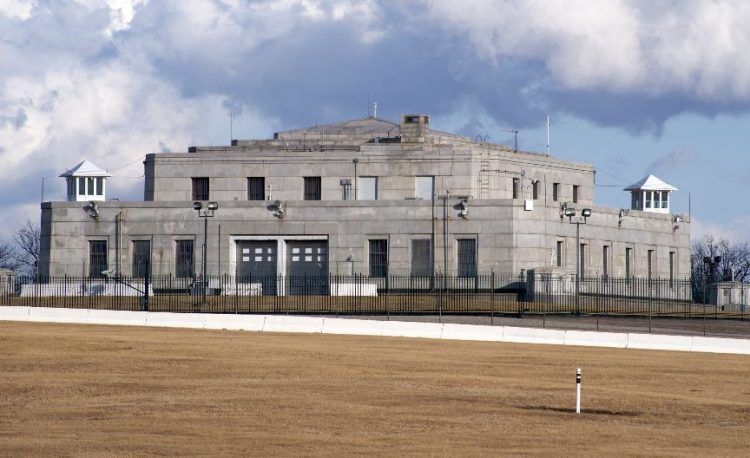 Most people have some sort of home security whether they’re renting or are a home owner. While security bars, alarms, and cameras are all effective ways to deter would-be criminals, some homes in the United States go to the extreme and have security which rivals that of top financial institutions. These are the homes that are fortified to the max and have complex systems that cost much more than the average house in America. Here are five U.S. homes with more security than Fort Knox. 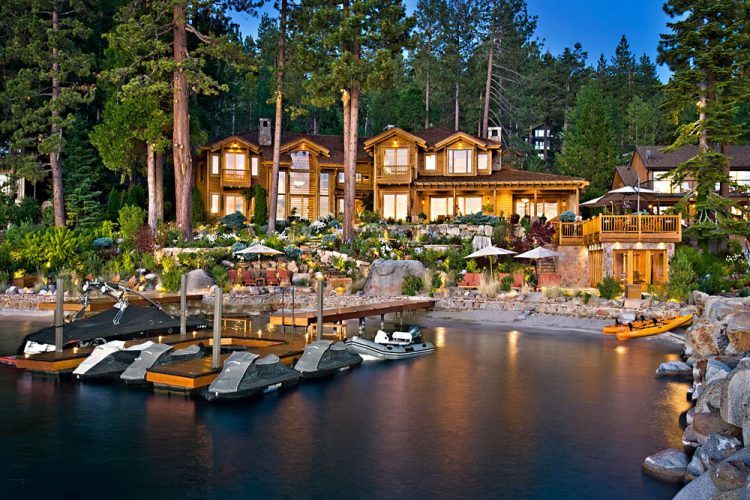 Oracle co-founder Larry Ellison is so key to the company’s operations that his protection is high on its agenda. A hefty sum is spent to secure him each year while he travels, and a large chunk of the security budget — which was $1.5 million in 2015 — goes towards his primary residence. In fact, the company’s board of directors stipulate that Ellison must have a top level home security system in place, including security guards. In addition to security personnel that stand in the way between danger and the executive, just about every portion of the home is protected with cutting edge technology and systems that are virtually invincible.

2. A Mansion with Maximum Security in Evergreen, Colorado 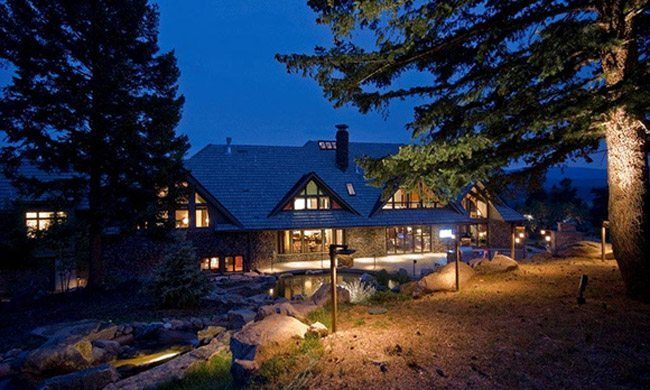 In the picturesque setting of Evergreen, Colorado is a sprawling 12,000 square foot mansion on 32 acres of land that has some of best security in the country. The total cost for the private home’s security system tops $6 million and includes water leak detection at each and every toilet and faucet on the premises. The system also notifies the homeowners if the inside temperature suddenly rises beyond 10 degrees — that’s a serious energy efficiency measure.

On top of that, the estate has interior and exterior night vision cameras that can be monitored from a PC, tablet, or smartphone, thermal imaging cameras, and custom designed security software. There’s even a system in place that can track a hand print up to 20 minutes after it’s been left on a wall. There’s little wonder why there have been no burglaries or thefts there, as it’s definitely one of the most secure homes in the nation. 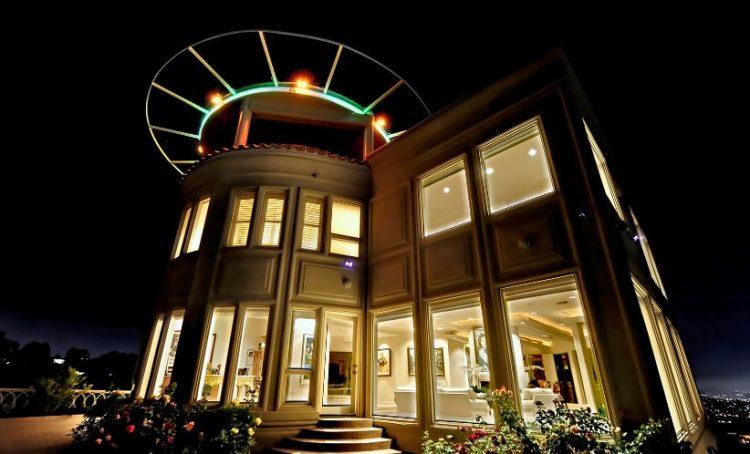 The Hollywood Hills is host to many spectacular homes, so it’s a given that the majority also have world class security systems. However, they still don’t compare to the Corbi family home. Owned by Al Corbi and his wife Lana, this estate has millions of dollars of artwork, but its security system is even pricier. The entire house’s structure itself is a security measure, as it has a helipad on the roof and steel reinforced concrete caissons buried 30 feet deep into the property’s hillside — there’s no fear of earthquakes in the Corbi household.

Another futuristic security feature in the home is a biometric recognition system that removes the need for keys. The entryways are protected with the software, can instantly recognize the home’s owners, and will let them in. In addition, if someone trespasses half a mile from the house, an alarm sounds off.

Perhaps the most jaw dropping feature of the Southern California mansion is its panic suite, which Al Corbi calls the home’s safe core. Should an emergency arise, the family can hide out in the 2,500 square foot room and still have all of the comforts of home. The room is ballistics proof, decked out with plenty of food and gear, and resembles something out of movie.

Billionaire investor Ira Rennert has a thing for art, and his collection reportedly tops $500 million. To protect his art pieces and his other costly possessions, his 63 acre estate in the Hamptons’ Sagaponack area has a top of the line system that makes it one of the most secure homes in America. The compound, Fair Field Estate, has its own power pant that provides all of the energy needed to ensure his security system is able to keep going at all times.

The property is so huge that it’s been called “The House that Ate the Hamptons”. It contains a 66,000 square foot main house and buildings that total more than 110,000 square feet, making it one of the largest residential compounds and the most valuable home in the U.S. The gate around the property is enormous, one of the most high tech gates that one can get, and is practically impenetrable. Rumor has it that the cost of securing Fair Field Estate is at least $10 million. 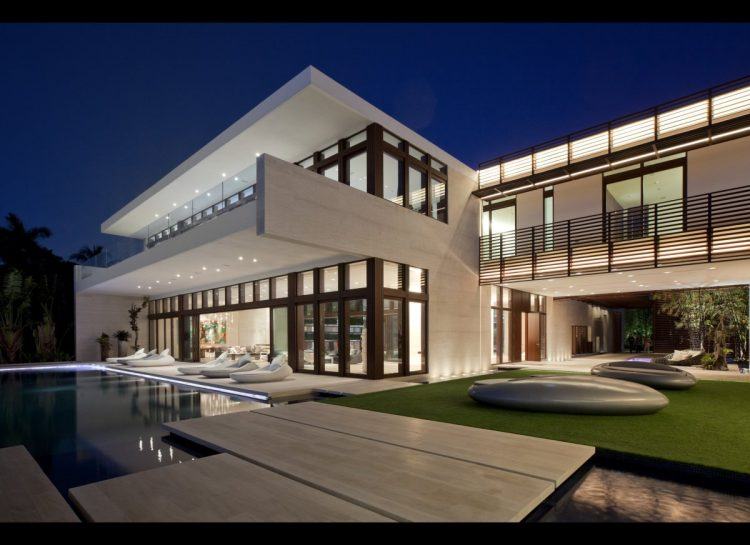 Located on what’s been deemed the most expensive street in America is 3 Indian Creek Island Road, which is distinguished for being the highest priced home ever sold in Miami-Dade County. The owner of the home is anonymous, but what is known is that the house was bought for $47 million cash — yes, all cash — and it has an amazing security system. To say that the Indian Creek Island estate is one of the most secure homes in the US is something of an understatement. As it is, Indian Creek Island itself is exclusively guarded and access is only granted to homeowners and their guests.

The home at 3 Indian Creek Road sits on two acres of land, has a private beach with pink sand imported from the Bahamas, and contains 30,000 square feet of living space. To safeguard the home and all of its luxuries, the home has a Lutron lighting system that can be controlled while at home or away, a state of the art integrated monitoring panel and system, full fledged panic room, and biometric systems. Even the wine cellar in this mansion is protected by a fingerprint identification system.

Hardly a thing in the house can be touched without the owner knowing, from the limo sized seven car garage to the home’s five kitchens, 75 foot living room, massive library, or 2,000 square foot Koi pond. These are the security details that are revealed on the home’s website, so there’s no telling what additional features are hidden from the public. The cost of the security system is estimated to be more than $7 million.