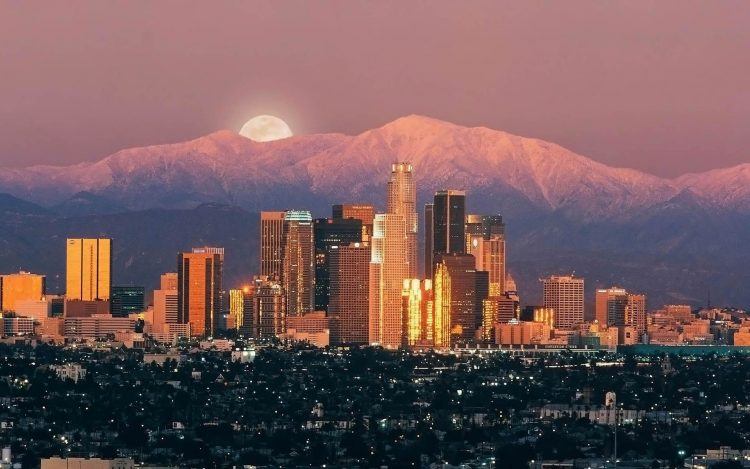 The Los Angeles Times maintains a database of crime reports of the County of Los Angeles. The newspaper uses data from the LA Police and County Sheriff’s Departments to report on crime for the neighborhoods and cities which are served by these two entities. Readers can check on local crimes and use the information available to keep abreast of what is happening daily in over 200 localities.

The information is categorized according to two types of crimes; violent and property, and these are in statistics based on the amount of these crimes that occur per 10,000 individuals. This information is part of the Crime L.A. program, which is designed to neighborhoods stay informed. It is an outgrowth of the Mapping L.A. project, which took and defined 87 key neighborhoods throughout the city. LA Times readers participated in the project, which began in 2009 and continues today.

The most recent listings for the dates from October 19, 2015 through April 17, 2016 delivered the following statistics:

(Based on six-month per-capita rates for LAPD and sheriff-patrolled neighborhoods.)

(Based on six-month per-capita rates for LAPD and sheriff-patrolled neighborhoods.)

The Mapping LA project which defined these neighborhoods provide answers to many questions asked about the program. The first had to do with how the neighborhoods were determined. A team of Web developers located in downtown Los Angeles and a Times reporter team are responsible for drawing and maintaining the website information. As information became available, 272 distinct neighborhoods emerged. These were determined by census tracts from the United States Census Bureau and then combined with statistics about socioeconomic associations defining the communities, geographical and historic, ethnicity and income demographics. It took almost one hundred revisions before the best neighborhood categories could be determined. The work expanded from the city center and moved outward until it encompassed the many unincorporated areas of the county which do not have city government structures in place, yet rely on neighboring city government entities for police, fire and emergency services.

Defining boundaries and keeping them straight means that the statistical information about crimes is appropriately designated and recorded consistently. Within a megalopolis as diverse and large as LA County, the need to be precise about neighborhoods was a herculean task which drew criticism from many quarters.

Many community members contributed to the development. The GeoDjango project provided the tools used to develop a geospatial database which facilitated publishing data. The Douglas-Peucker algorithm was used to create faster performance by reducing points while configuring neighborhood boundaries.

Copies of the data used are available for download from the website. There is no custom data, but information is available for contacting the person who does this work.

Unfortunately, some unincorporated areas and cities adjacent to them do not have reports yet, because the data is incomplete. Generally, these areas are located around the periphery of the centralized areas of the county.

The crimes included on the Times website are the eight most serious. These are collected by the FBI from reports provided by every police agency in the United states. These are fall into two cateogies:

The Times website is updated whenever crime reports increase significantly over the average week. A minimum of three crimes is required for an alert to be triggered. The LAPD provides up to date reports to the The Times, but the Los Angeles County Sheriff’s departments often report at a slower schedule, making it more difficult to post short time alerts. The county encompasses an expansive geographic area, which makes the job of patrolling it very difficult and time consuming.

There is a lot to like about the format of The Times online crime database. It provides clear and easy to read maps of the entire area known collectively as Los Angeles, from the downtown city area and spreads out to the cities within the county that line the Pacific Ocean all the way to the cities within the county area that nestle along the hills and flow up into the lower mountain areas. Included are also the communities from the surrounding inland valleys which contain the suburban sprawl of this huge area known as LA. The maps use color coding to identify different levels of crime intensity.

These colors appear whenever there is a significant rise in the neighborhood for crimes, and this helps residents to be on alert for unusual activities or people who do not appear to be familiar. It can also be a signal for keeping locks on doors and generally watching over the neighborhood for anything that seems out of place. Often, neighbors keep an eye out for their block of homes or apartments, and give special attention to elderly neighbors who live alone.

The good news, is that the long term trends for Los Angeles crimes show that crimes have fallen decidedly from 1990 to the present. For the last six years, the decline in crime in the city proper has been steady. The trend seems to be continuing downward, and that is encouraging.