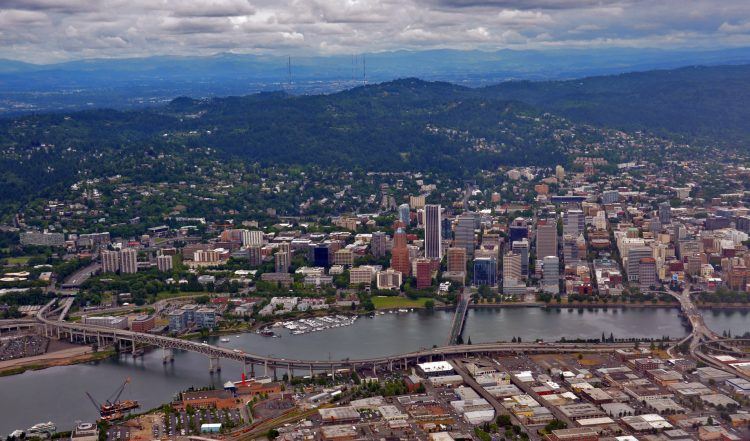 For the longest time, rent in major cities such as San Francisco and New York have always been exorbitantly high, and rent prices are still rising in these major markets. What’s changing is rent in places that have been traditionally lost cost, such as small towns and rural cities. According to Data pulled from Zillow’s data base, some areas that have been historically stable are beginning to see significant rises in rental cost.

Rent is spiking in a number of U.S. cities, even in cities where the housing market has struggled. It seems that even when the market does not justify the increase, rent is still climbing. In some cases, poor performing markets are outpacing the hottest markets in the country as far as rent increases are concerned. For instance, Denver has seen rent soar more than 10.2 percent within a year’s time. Even struggling markets like St. Louis have seen a rent increase of 4.2 percent despite its recent struggles.

One of the primary causes for the rising cost in rent and mortgages is the fact that the population is growing faster than housing availability. Foreclosures in the areas are currently in limbo, and new construction is almost non-existent.

Following is a list of the top 10 cities with the highest year-over-year rental affordability burden.

Kokomo does not find itself in the number four sport because of the total rental affordability burden, but because of the significant year-over-year increase. The city experienced an increase of 2.9 percent in just one year — taking it from 17.6 percent in 2015 to 20.5 in 2016. This increase is likely a result of many larger city residents looking to find homes in suburban towns.

Santa Rosa is another city in which couples are scrambling to find housing to start families. The demand for housing in the area has been so strong in Sonoma County. The demand is simply greater than availability, and it is outpacing construction. There are currently ongoing debates on the best way to get rental prices under control.

Buffalo is among a number of cities in Western New York, where rising rental prices have made it increasing difficult for people who looking for apartments. Over the last three years, rent has risen in Buffalo by a whopping 14.1 percent. The current rental affordability burden in Buffalo is 28.4.

Longview is another city in the state of Washington that has a high demand for apartments with a low vacancy rate. With an increase of 2.7 percent over the last year, experts are not expecting the rise in rent to stop any time soon. The rental affordability burden in Longview is 35.9.

Over the past three years, the real gross rent in Dalton has experienced an increase of 4.83 percent, and 3.43 percent over the last year alone. Some experts are expecting the rental increases in Dalton to peak soon. The current rental affordability burden in Dalton is 27.2, which is closer to the national average than all but one of the cities on this list.

Historically, renters have spent about 25 percent of their income on housing cost; however, it is likely that they will spend about 30 percent of their income on rent on average. This is not only significant because of the challenges it will create for some people who cannot afford the rising cost in rent, but with rent taking such a large percentage of a family’s income it can be very difficult to save money for a down payment on a home. Some experts believe that the widespread rising rental costs could mean that the rental market is actually functioning as a barrier to buying instead of a stepping stone.

There is no denying that even smaller towns are experiencing significant increasing in rent; however, as a general rule, these small towns are significantly less expensive than the larger cities. The majority of housing experts believe that rental affordability will be a significant problem for at least the next two years.