As our nation’s capitol, Washington DC is one of the most popular areas in the country. Not only does the district house our most important government buildings, but it’s also got lots to offer in the form of art, food, and entertainment. On top of that, DC is also located within driving distance of some of the country’s other popular cities like Philadelphia and New York. If you’ve ever visited DC, you were probably had a pretty good time exploring the city and taking in all of the sights. I mean seriously, what’s not to love about DC? Well, while Washington DC certainly does have a lot going for itself, everything about it isn’t great. There are some not-so-bright sides of living in DC that everyone should know about. So what are they? Keep reading to see 5 of the worst things about living in Washington DC. 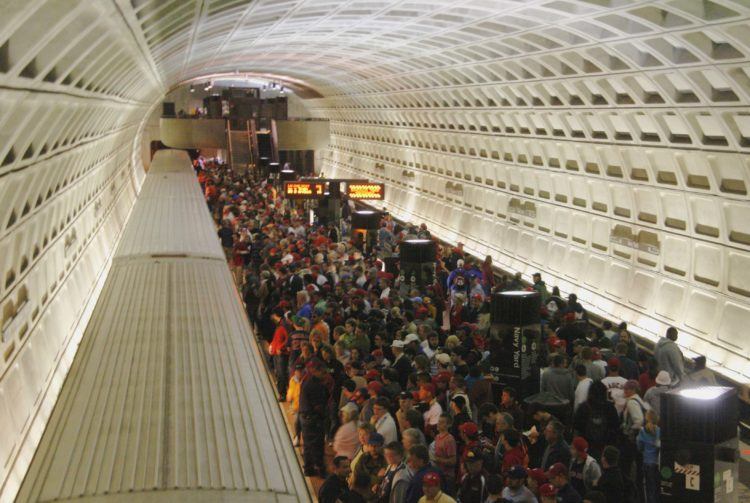 If you like crowds this isn’t such a bad thing, and in comparison to other cities, DC really isn’t that crowded at all. However, it can definitely get pretty hectic at times, especially when riding the Metro. You can definitely expect to rub elbows with a few people – literally.

The cost of living in Washington DC is ridiculous! A study by the Washington Post showed that the average rent for a one bedroom apartment in DC is $2,000. In lots of other places in the country, you could rent a huge house for that price.

Nobody likes sitting in traffic, but if you live in DC it’s something that you’ll have to get used to. DC is one of the 10 most congested cities in the country, which means that it’s not the worst when it comes to traffic, but it certainly isn’t the best either. Fortunately, however, the Metro provides a great alternative to driving. 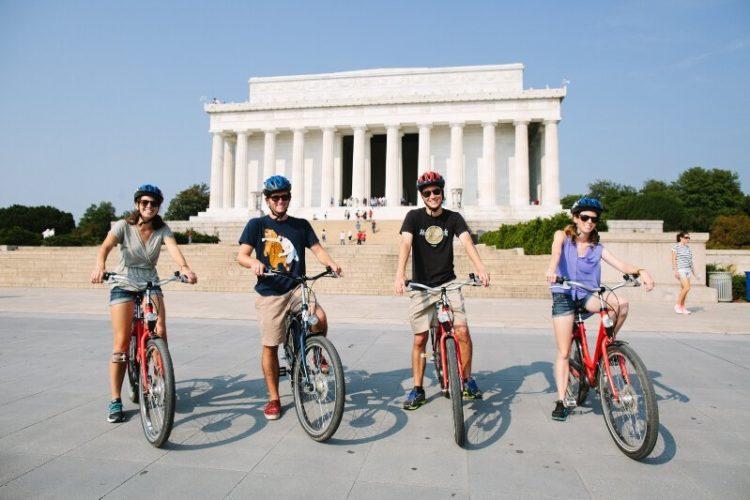 Tourists are everywhere in DC. Everywhere. While it can be a sense of pride knowing that you live in a city that everyone else wants to visit, it can often be annoying. Tourists take up space on sidewalks and streets and often get in the way of locals who are just trying to go about their daily business. 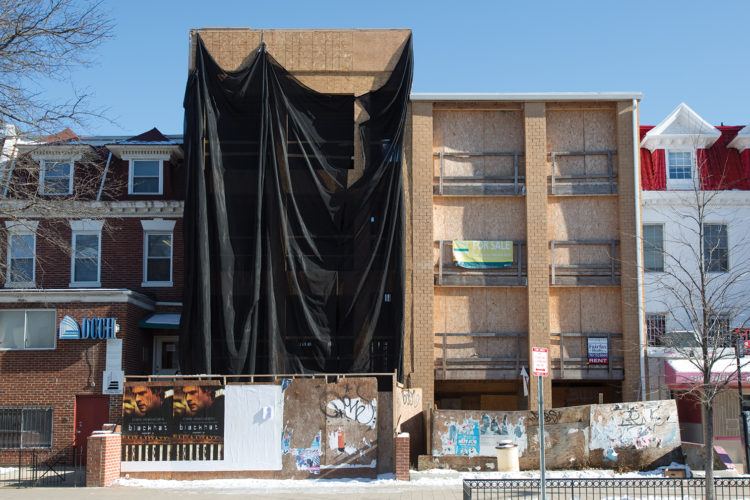 Gentrification has become a huge problem in DC. Over the years, countless DC residents have been forced to leave their homes so that the city could ‘beautify’ low-income neighborhoods – effectively making them too expensive for the people who once lived there.