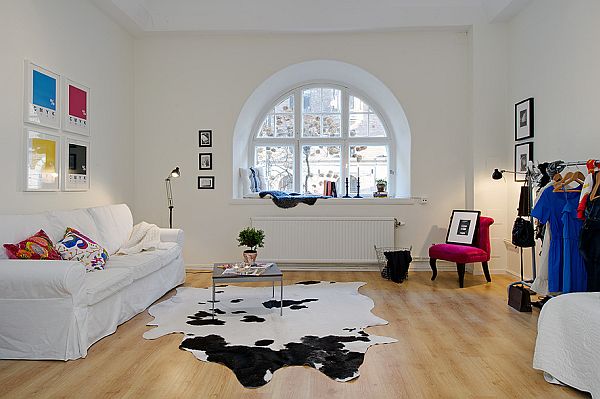 In many major cities, studio apartments are the only option for renters looking for a relatively inexpensive place to call home. With so many people renting, the cost of a one bedroom apartment can be more than some people are willing to spend – this is where studios come into play. While most people’s ideas of studio apartments consist of nothing more than cramped quarters, the reality is that studio apartments can actually be pretty spacious.

From lofts to more traditional layouts, studios can come in a wide variety of styles, designs, and layouts. Of course, these floor plans include little — usually no — division between rooms, which means that the entire apartment is essentially one big open space. For that reason, studio apartments can be a great option for people who are looking to save a little money. If you thought studio apartments were small and uncomfortable, you’ve got another thing coming.

Not only do these apartments have plenty of space, but they’re also pretty stylish. Whether you’re looking to move into your very first apartment, or are simply thinking of moving to a new place, here are 20 of the most spacious studio apartment ideas. 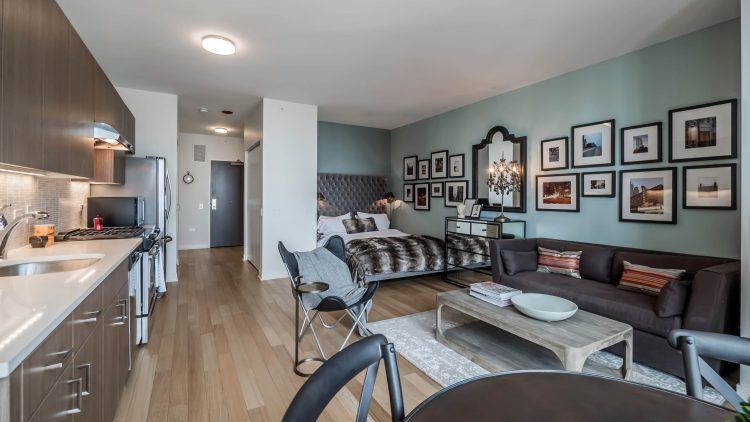 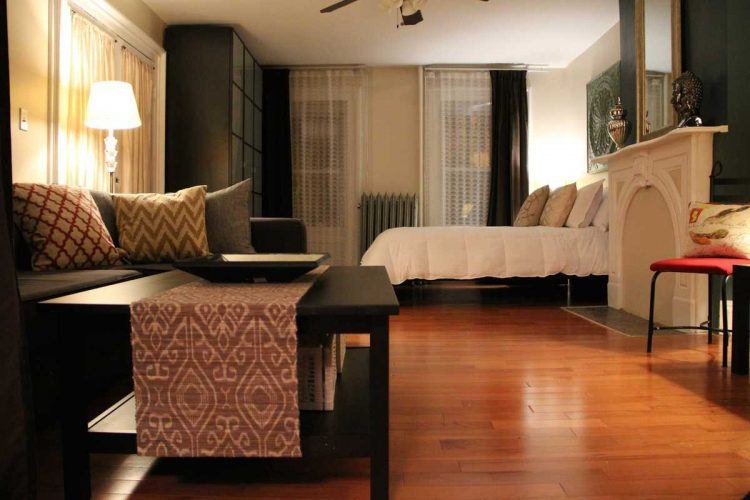 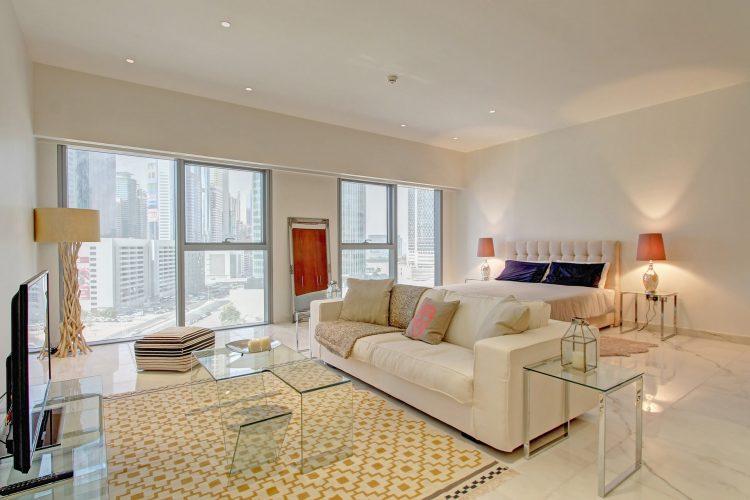 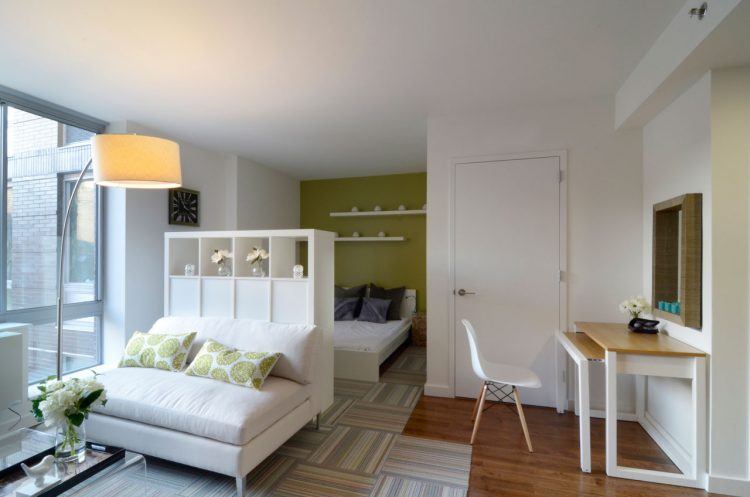 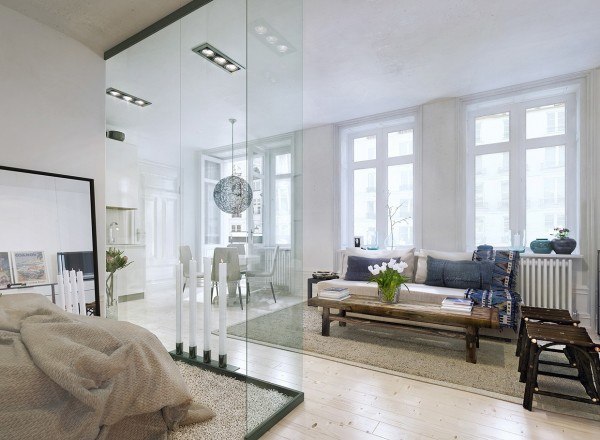 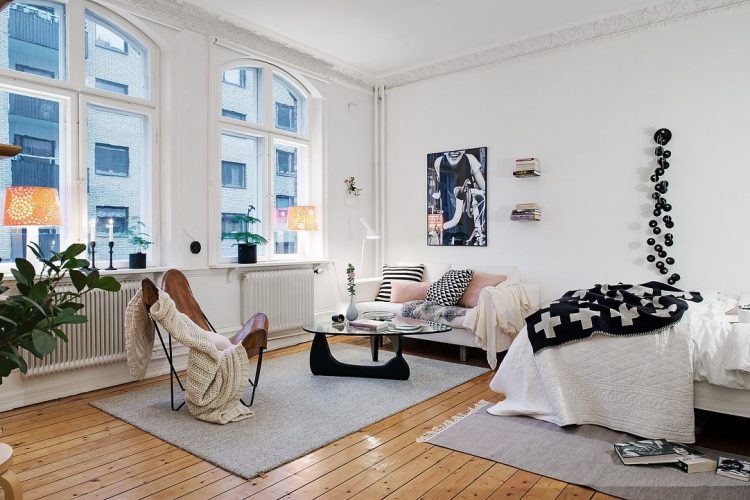 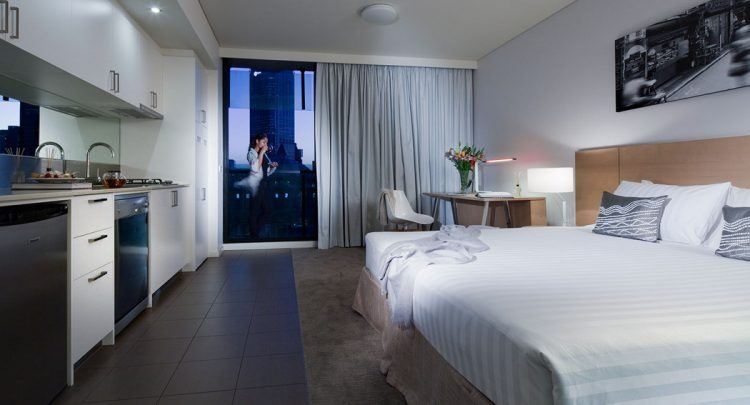 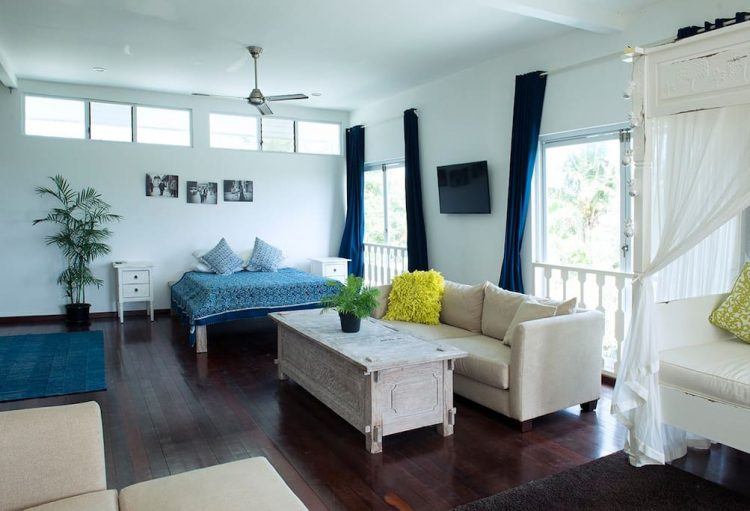 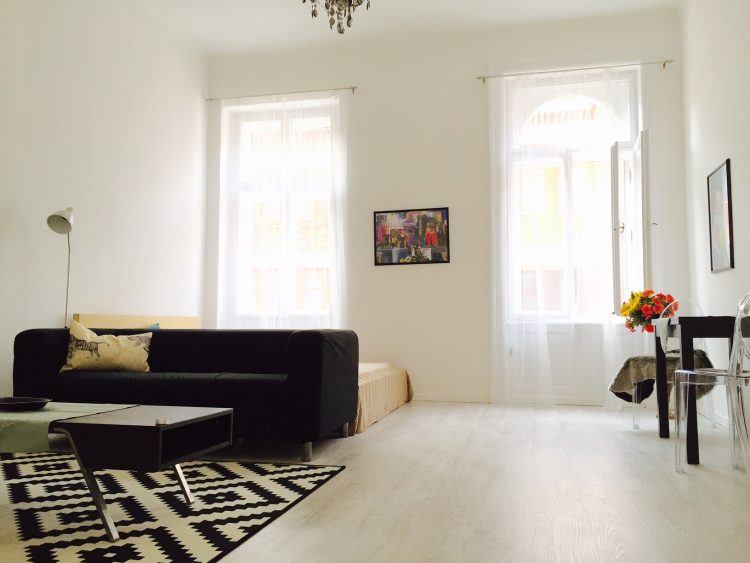 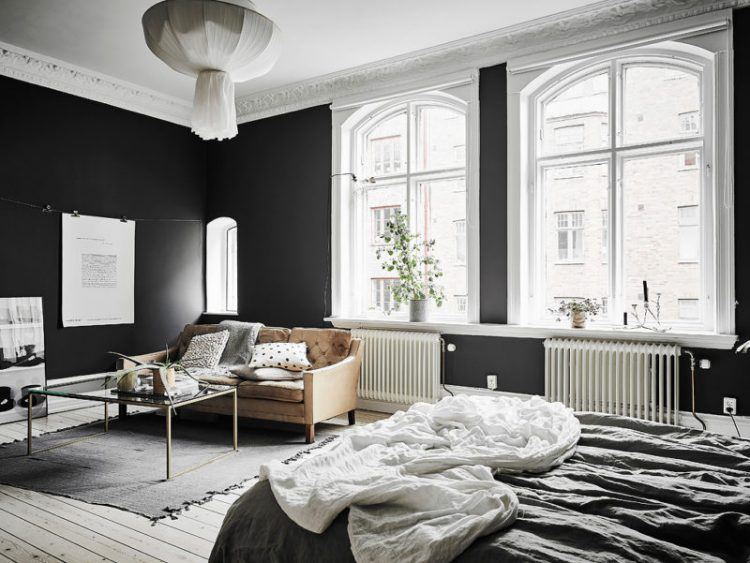 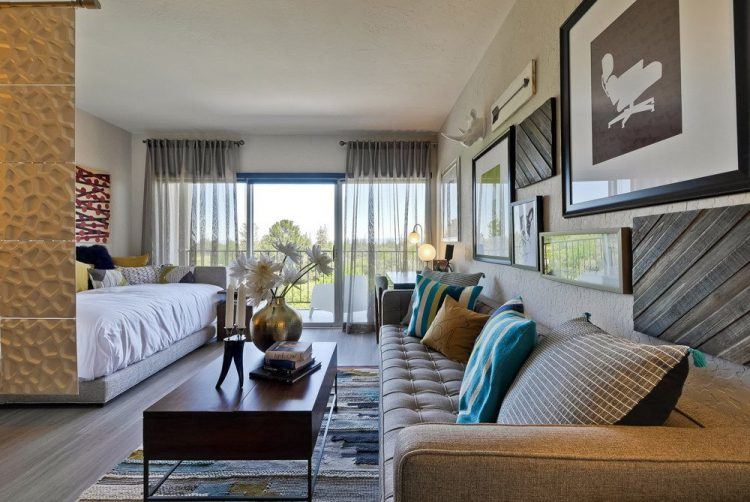 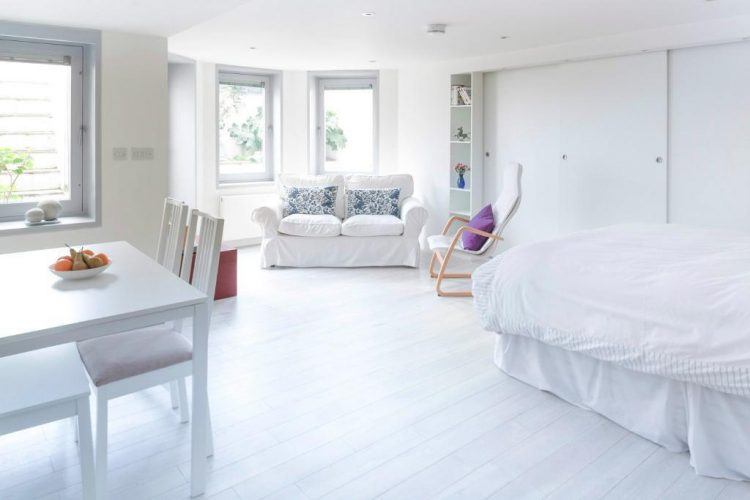 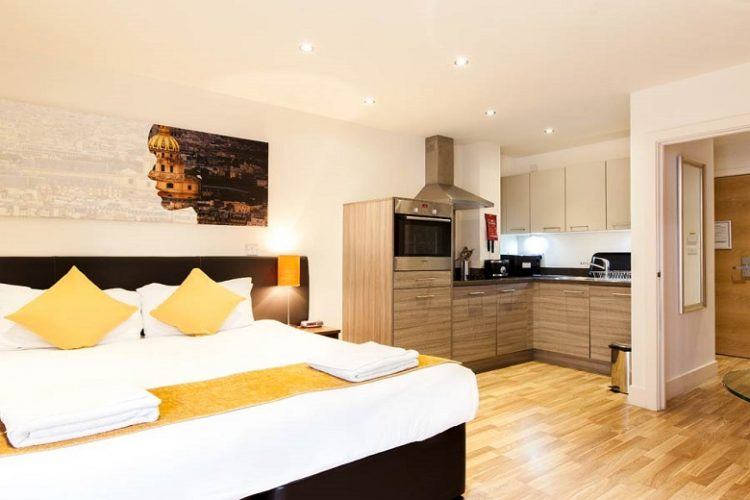 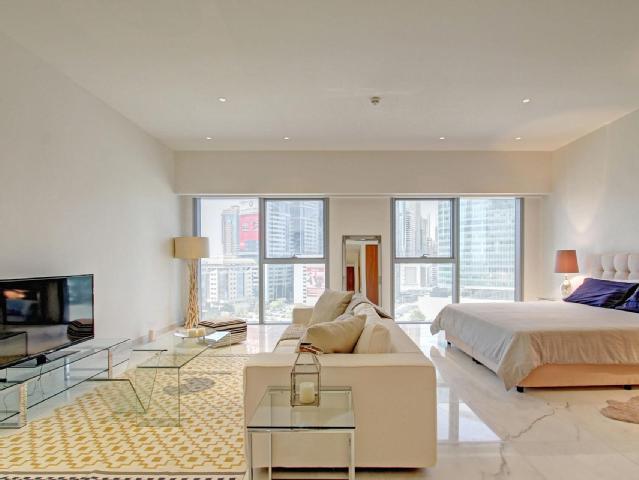 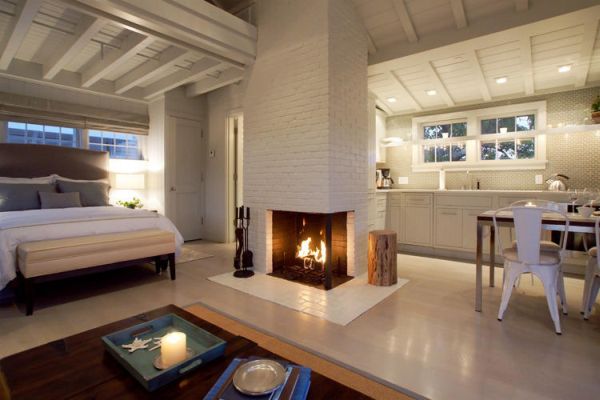 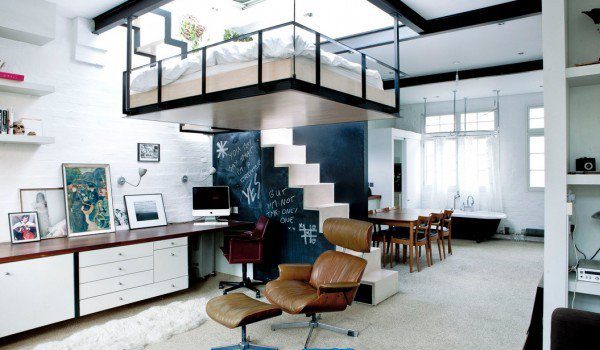 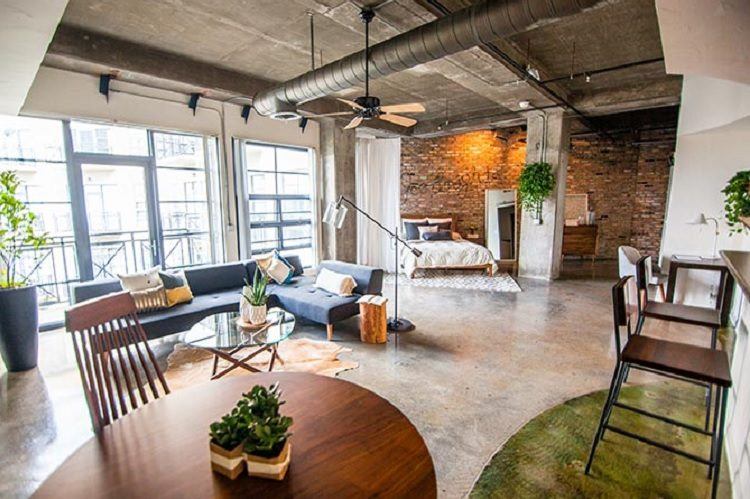 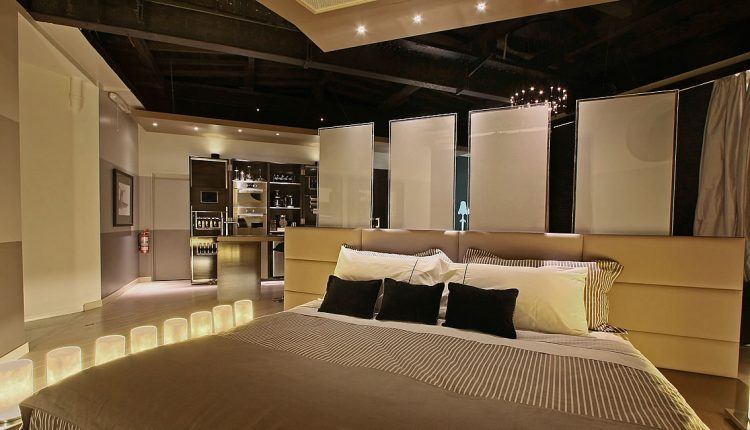 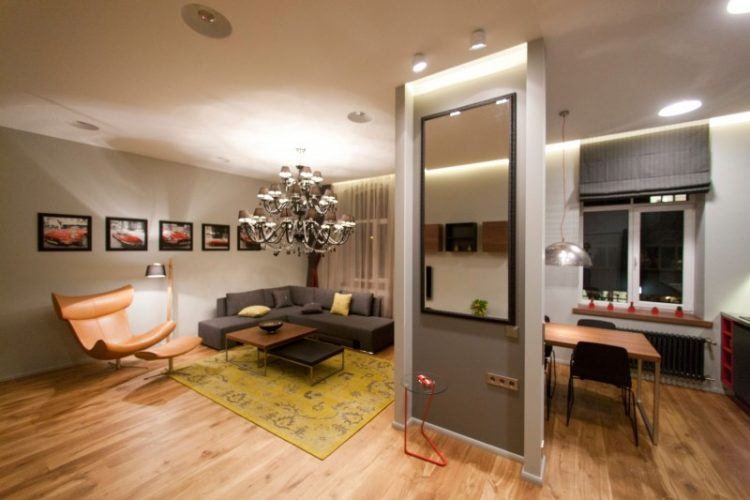 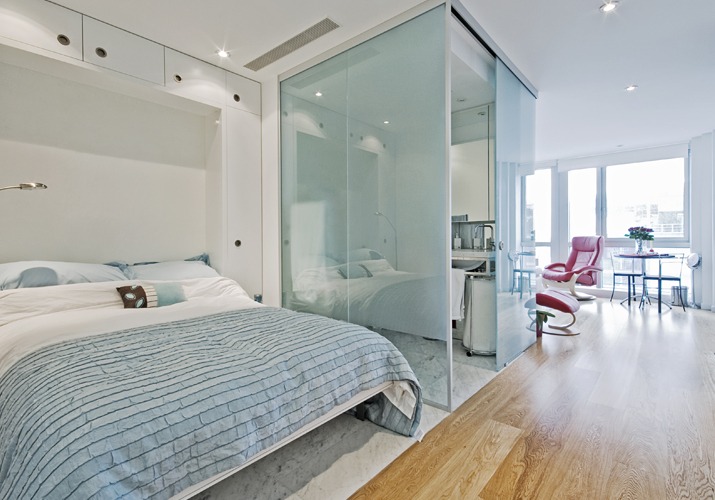