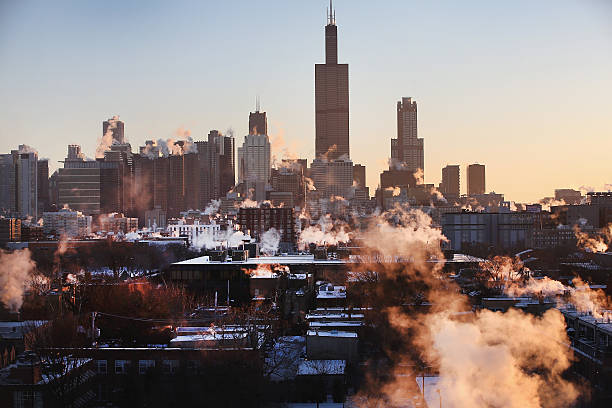 Chicago Illinois is one of the most popular states in the midwest. Who doesn’t know about the Windy City? In fact, Chicago is actually the third most-populous city in the entire country. Over the years, Chicago has become well-known for its sports teams, but in recent years it’s also gotten lots of negative attention for its violent atmosphere. Although Chicago’s reputation hasn’t always been positive — especially to those outside the city — residents are very proud to call Chicago home. From food to slang to tourist attractions, Chicago is truly a one of a kind place. If you’re ever passing through Chicago, you’ll probably notice that the city has a very unique vibe. Here are 5 things only people from Chicago Illinois will understand.

No ketchup on hotdogs

For people in most parts of the country — even the world — ketchup is a very popular topping for hot dogs. But things are a little different in Chicago Illinois. If you choose to put ketchup on your hotdog, you’ll probably notice people looking at you a little sideways. According to Movoto, “The only things that should go on top of a Chicago dog besides the meat and the poppy seed bun are a squirt of yellow mustard, chopped white onions, tomato slices, pickled sport peppers, a dill pickle spear, neon green relish, and a shake of celery salt.”

It’s all about the Bears

The Chicago Bears have only won one Super Bowl championship, and it was more than 30 years ago. However, that doesn’t matter to Chicagoans. Chicago Bears fans are some of the most dedicated in the NFL. In Chicago, it’s all about the Bears, and you better get with it or get lost.

Lots of people outside of Chicago like to refer to the city as “Chi-Town” or “The Chi” but for people in the city those nicknames aren’t exactly ‘cool’. You more than likely won’t hear any Chicago natives calling the city by either one of those nicknames, so using them will be a quick way to reveal that you’re an out-of-towner.

People in Chicago don’t live near the ocean, but that doesn’t stop them from going to the beach. To people living on the coast a lake isn’t anything to get excited about. However, in Chicago people take trips to “the lake” every summer to enjoy some fun in the sun.