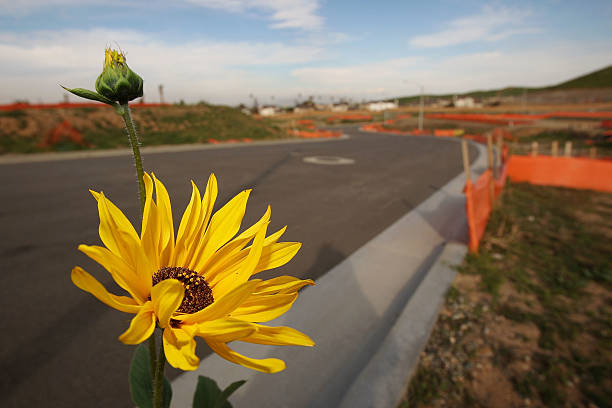 Located about 60 miles east of Los Angeles, Riverside California is a beautiful city that has a population of nearly 325,000 people. Unless you’re a native of California, or someone who is familiar with the area, Riverside might not be a place that you pay much attention to. However, because the city is constantly growing and changing, many people have found themselves having to relocate to the area for various reasons. Like every other place, Riverside is full of pros and cons – and what one person may see as a turn off, another may find appealing. Here are 5 things to know about Riverside California before moving.

If you’re looking for beautiful weather, and let’s be real, who isn’t, you’ll be happy to know that Riverside’s weather is great. Although the weather does see changes throughout the years, you’ll never have to worry about any drastic drops or spikes in temperature.

Some people may think that 60 miles is far enough away from Los Angeles to make Riverside cheap, but that isn’t the case. The cost of living in the city is a little on the high side when compared to other cities in the country.By California’s standards of course, Riverside isn’t expensive, but the cost of living is still 19% higher than the national average.

Lots of activities for kids

Riverside California really looks out for its younger residents. There are lots of activities geared towards children that take place throughout the year including monthly Discovery Days which “teach kids about different aspects of nature and science with hands-on activities, live animals and plants, and animal experts.”.

Smog is most commonly associated with Los Angeles, but Riverside certainly isn’t a stranger to this polluted air. The air quality in Riverside is worse than the average United State’s city, and has resulted in Riverside being nicknamed the ‘smog belt’.

Safety first is everyone’s motto, and unfortunately, Riverside isn’t that safe. According to statistics, the crime rate in Riverside is 40% higher than the national average and 33% higher than the California state average. This means that in Riverside, you have a 1 in 26 chance of falling victim to crime and that the city is only 23% safer than other cities in the country.