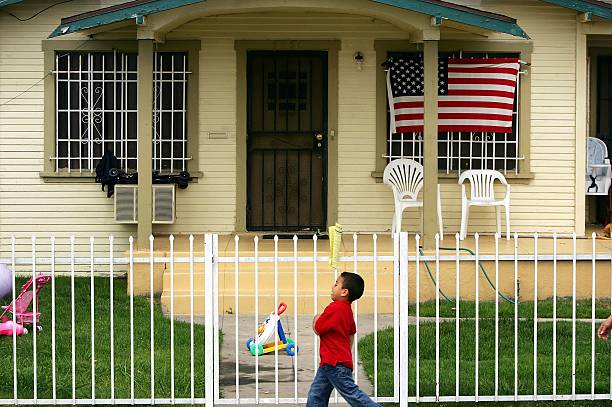 When most people hear the words New York, they immediately think of the big buildings and bright lights that make up Manhattan. However, there’s much more to New York than there, and there’s lots of life outside of the city. Nestled in West Chester County, Mount Vernon NY may be a suburb of NYC, but it’s also a city in itself. For people who are looking to escape the noise and crowds of the Big Apple, Mount Vernon provides a nice change of pace. If the thought of living right in NYC isn’t something that interests you, places like Mount Vernon are another option, but . Here are 5 things to know about living in Mount Vernon NY.

One of the best things about Mount Vernon NY is its diverse population. The city is home to people from a wide variety of racial and ethnic backgrounds. This means that living in Mount Vernon will provide you with the opportunity to be exposed to different cultures, languages, and traditions.

Even if you don’t have kids, the quality of the schools in an area you’re thinking about moving to is something to think about. The schools in Mount Vernon NY typically perform below average with test scores that are far lower than both the national and state averages. On top of that, only 27.3% of people in Mount Vernon have earned a bachelor’s degree.