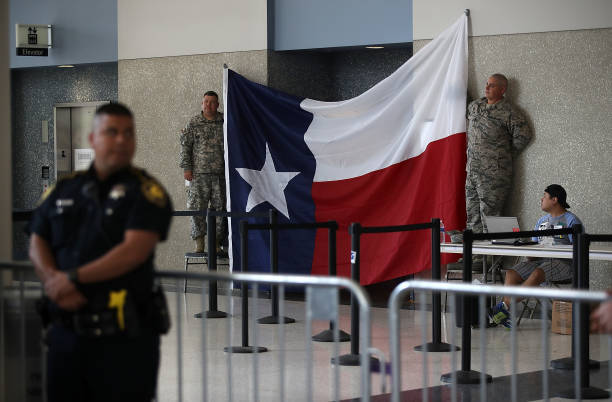 We’re all pretty familiar with the saying ‘everything is bigger in Texas,’ and while bigger can often mean better, it can also be intimidating. Being in a large city can get overwhelming, especially if it’s not something that you’re used to. However, there are still lots of small towns and cities in Texas, and Frisco is one of them. As part of the Dallas-Fort Worth metroplex, Frisco TX is located less than 30 miles from the Dallas airport. At one time, Frisco was once the fastest growing city in the country, and it now has a population of nearly 170,000 people. For people looking for a smaller city in Texas, Frisco could be it. Here are 5 things to know about living in Frisco TX.

Everyone likes feeling safe in their own home and Frisco TX is a place where you can do just that. Safety is certainly are the top of the priority list in Frisco, and this is something that you’ll see reflected in the statistics. The crime rates in Frisco are 52% lower than the Texas average and 46% lower than the national average.

Lots of things to do

One of the biggest perks of living in a city is being close to lots of amenities. Frisco is a city that has lots to offer when it comes to places to go and things to do. From nightlife to local parks, Frisco has a little something for every kind of person, and you’ll never have to travel far to find a good time.

Education is something that is very important to the people of Frisco. The area is known to have high performing schools with average tests scores clocking in at 84% higher than the national average. On top of that, nearly 60% of people in Frisco hold a bachelor’s degree.

We all know everything comes with a price, and the price of living in Frisco is a fairly high one. The cost of living in the area is higher than both the state and national averages but as the saying goes, you get what you paid for.