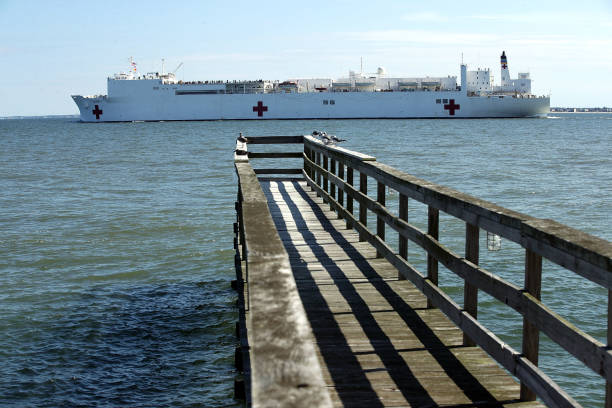 People have to move for all sorts of reasons: school, a new job, friends, family, relationships – you name it. No matter why you have to move, there are always natural feelings of nervousness and anxiety that come along with the process. If you’re moving to Hampton Virginia, you’ve probably felt both of those feelings at one point in time. This is especially true if you’re not familiar with Hampton Virginia and don’t know what to expect. However, instead of letting those feelings consume you, you might want to dedicate your time to getting as educated as possible on the area. Here are 5 facts to know about Hampton Virginia before moving.

Life in Hampton Virginia won’t save you a lot of money, but it won’t break the bank either. While Hampton isn’t expensive compared to many other cities in the country, it’s on the pricey side when compared to other places in Virginia. The cost of living in Hampton is 4% lower than the Virginia state average, and 4% higher than the national average.

Somewhat of a college town

As the home of Hampton University, it’s safe to say that Hampton has somewhat of a college town vibe. Since it is not as small as other stereotypically college towns, Hampton won’t feel overrun with students. However, don’t be surprised if you do see some students roaming around town from time to time.

Hopefully safety isn’t at the top of your priority list, because if it is you’ll be pretty disappointed with the amount of crime that takes place in Hampton. The overall crime rate in Hampton is 81% higher than the Virginia average and 32% higher than the national average.

One of the best things about Hampton Virginia is the fact that the city has nice weather all year-long. Yes, you will experience a change with each season, but the weather in the area does not usually reach extreme highs or extreme lows.