For many people, having a small kitchen is a nightmare. After all, the kitchen is one of the most frequently used rooms in any home, and its important that your kitchen is attractive and clean. Plus, if you love to cook having plenty of space is important. Unfortunately, however, the reality is that not everyone’s home can be equipped with a large kitchen, and people have to learn how to work with what they have. After all, if you’re a renter, making any structural changes to your home is likely against the rules, and if you’re a home owner, things like knocking down walls can be extremely expensive.

With that being said, having a small kitchen isn’t the end of the world. In fact, with the right design, your small kitchen doesn’t have to feel small at all. Whether it be color choices or changing your layout, feeling cramped in your own space doesn’t have to be your reality. If you’ve been looking for a way to help your small space more open, these designs will definitely give you some ideas to work with. 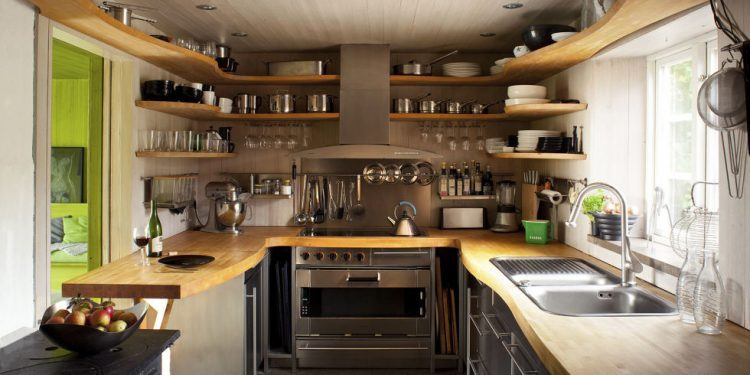 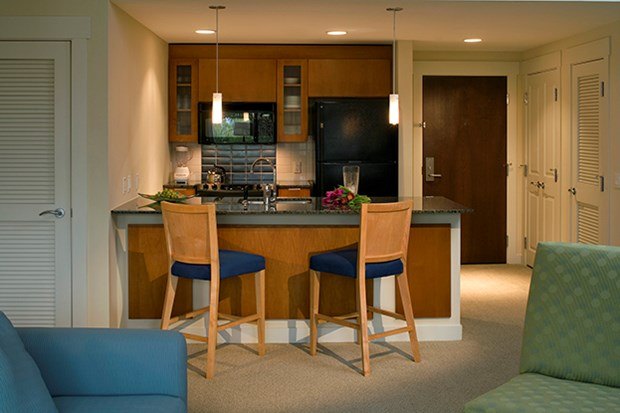 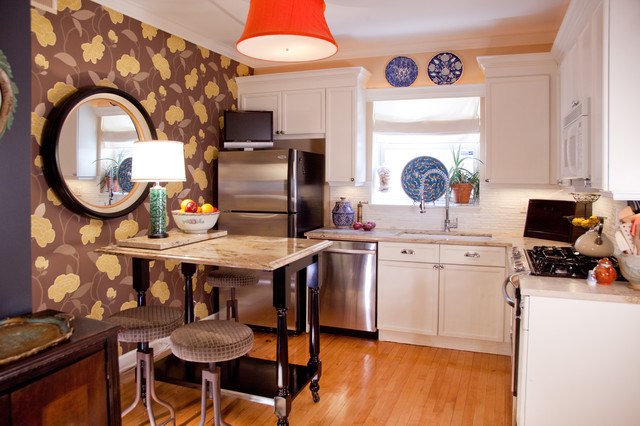 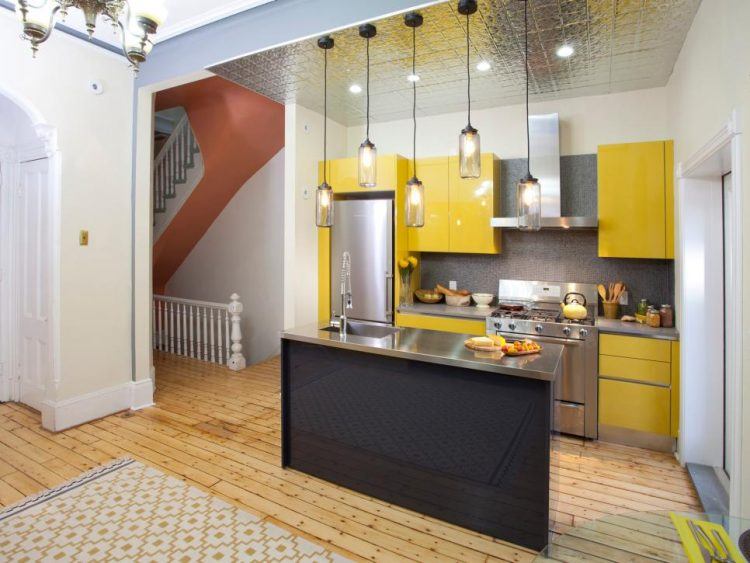 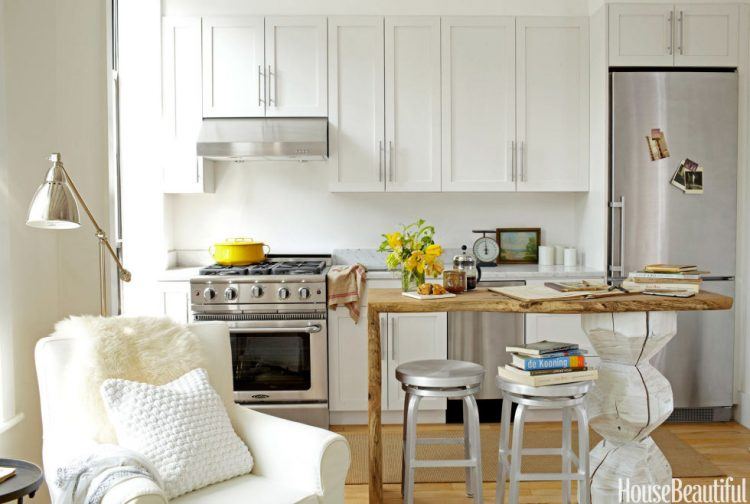 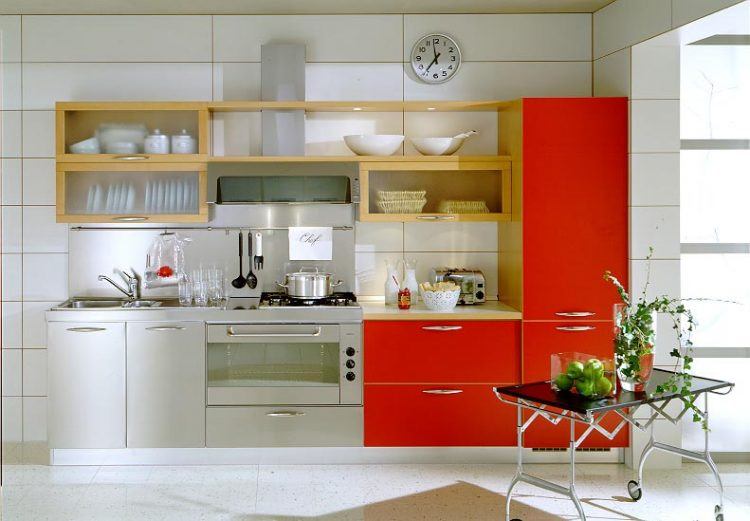 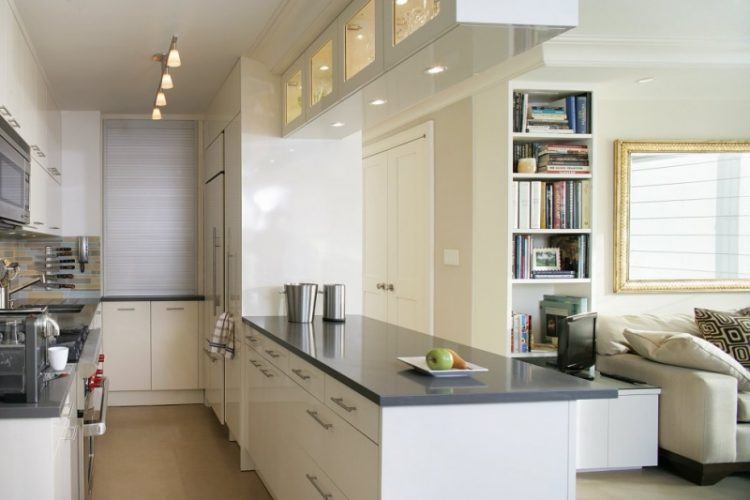 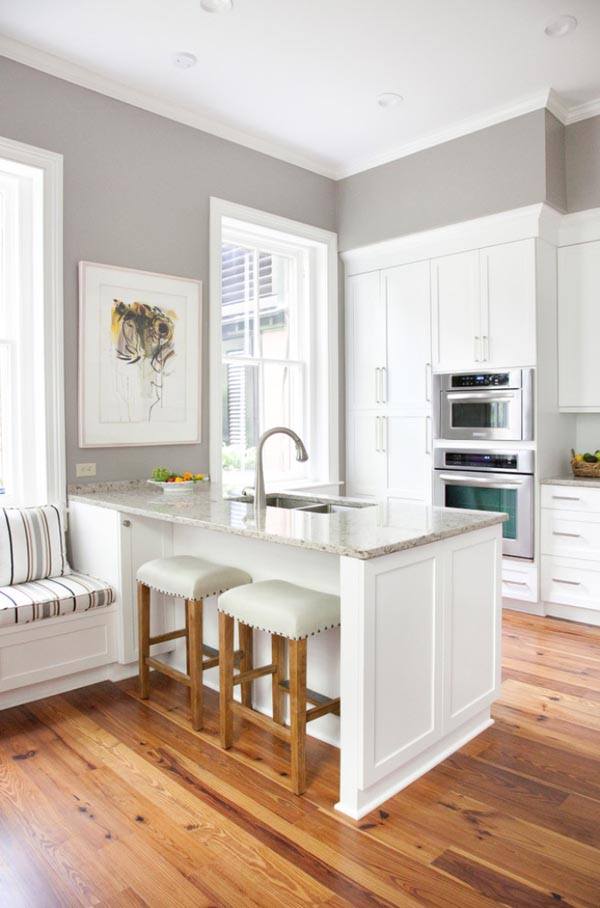 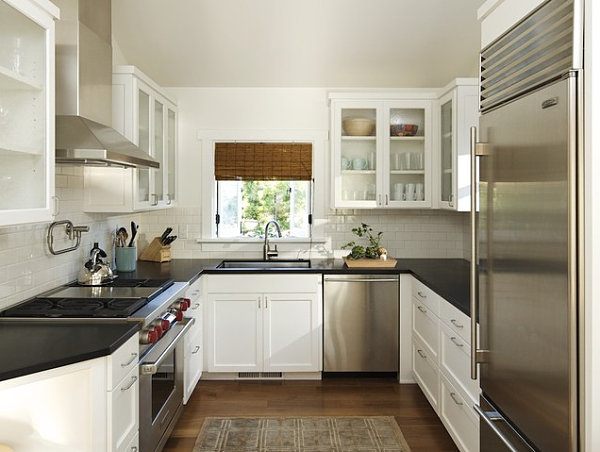 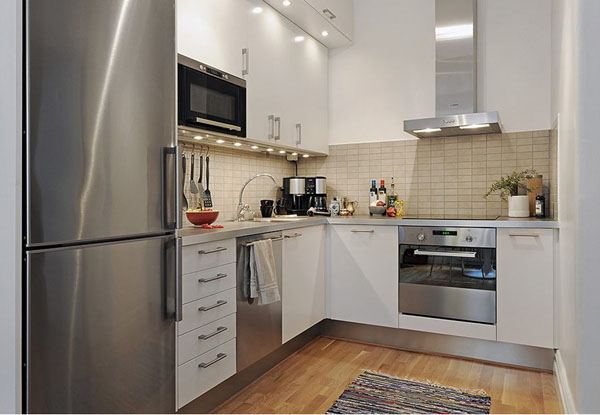 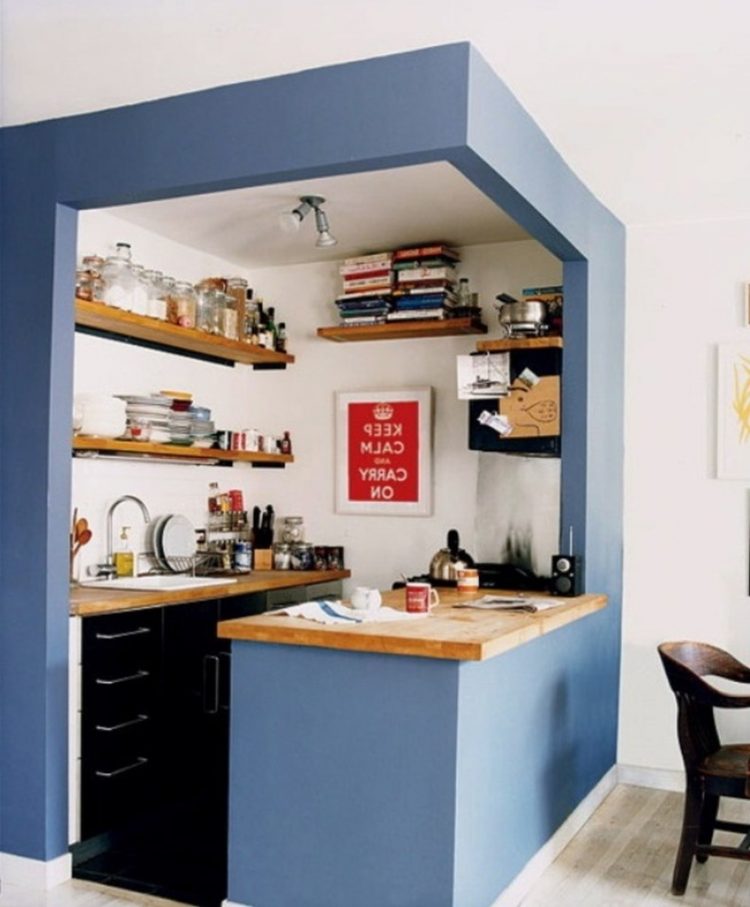 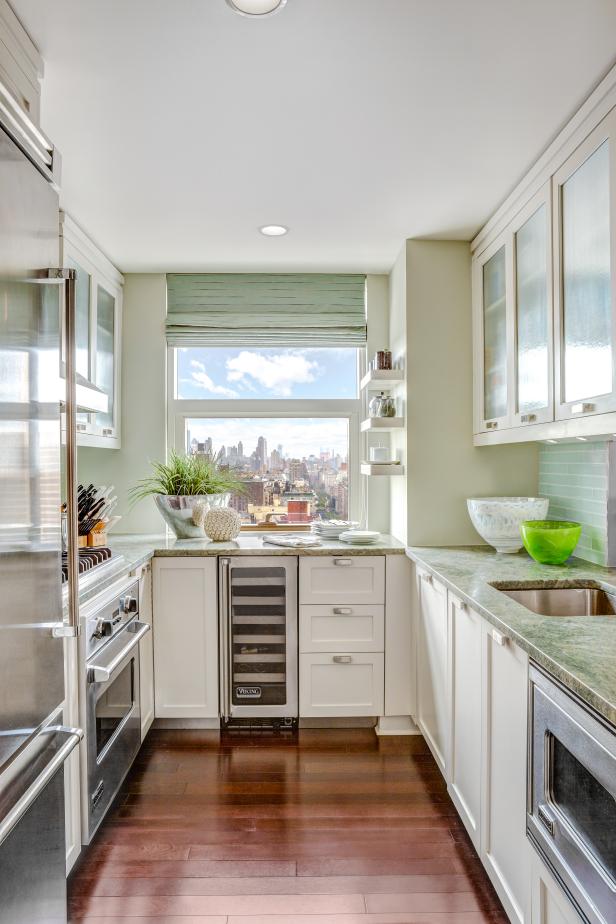 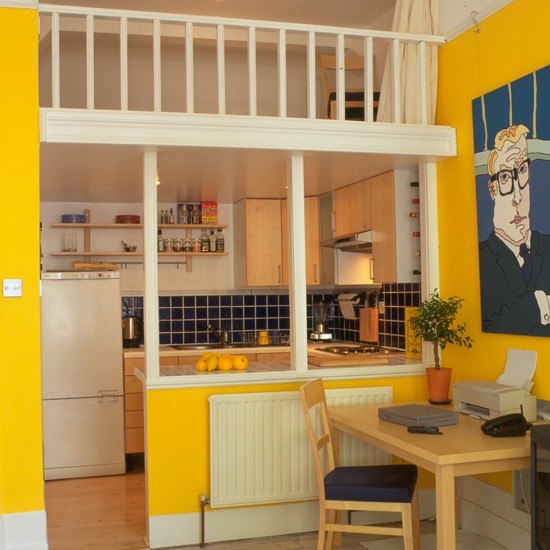 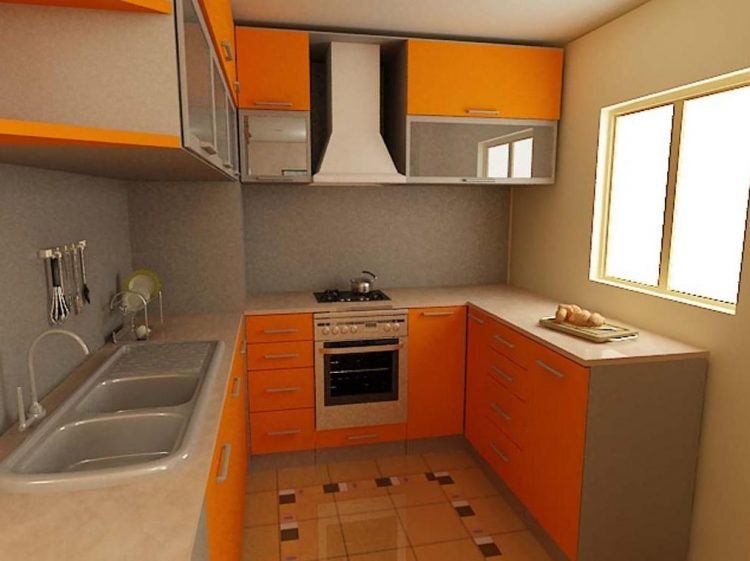 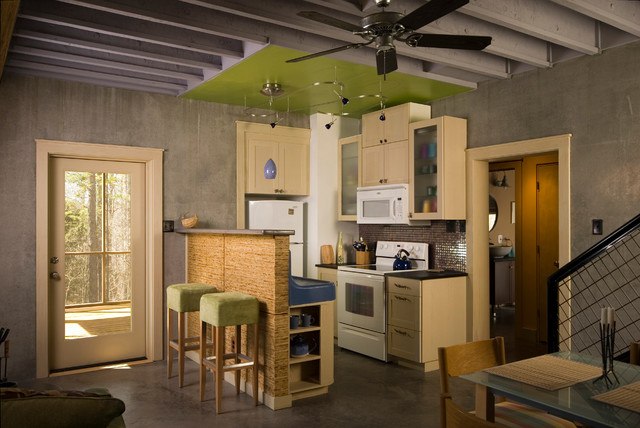 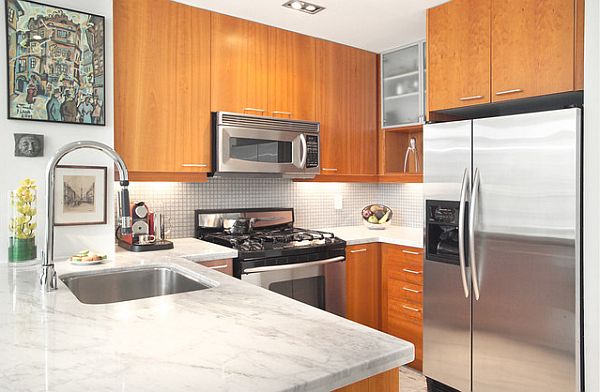 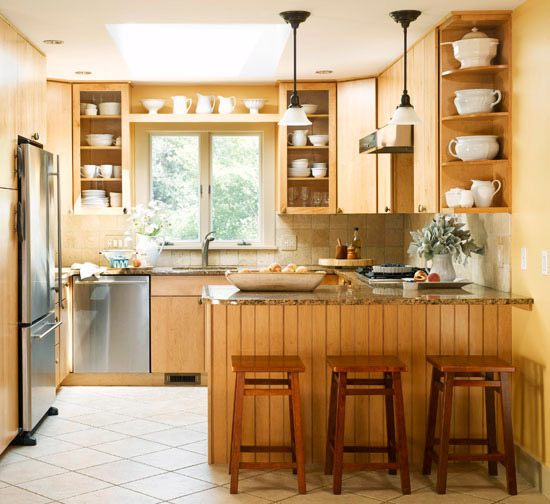 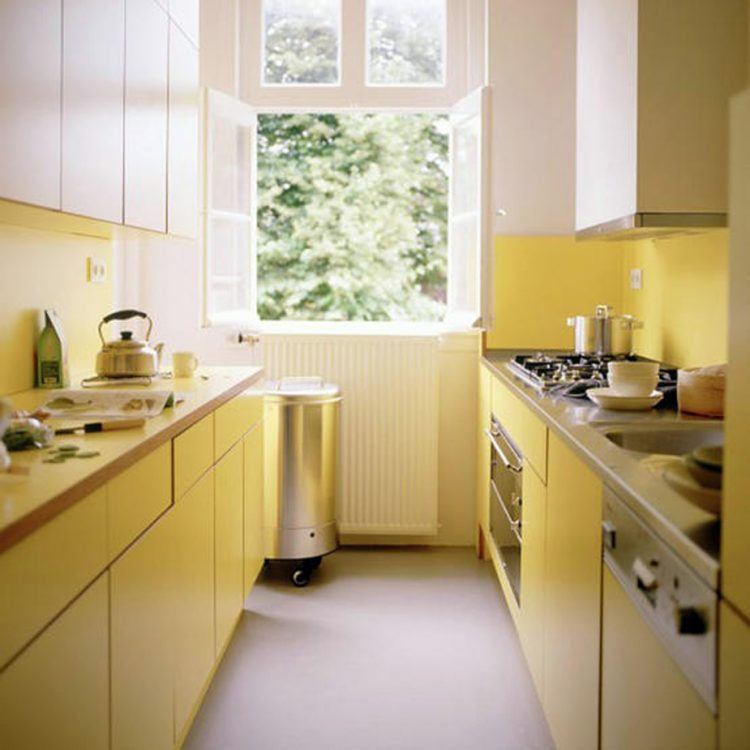 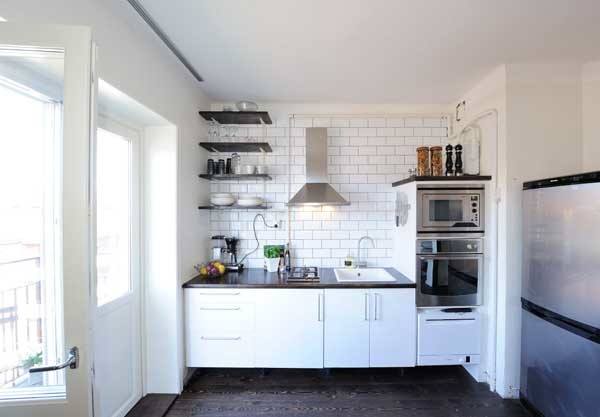 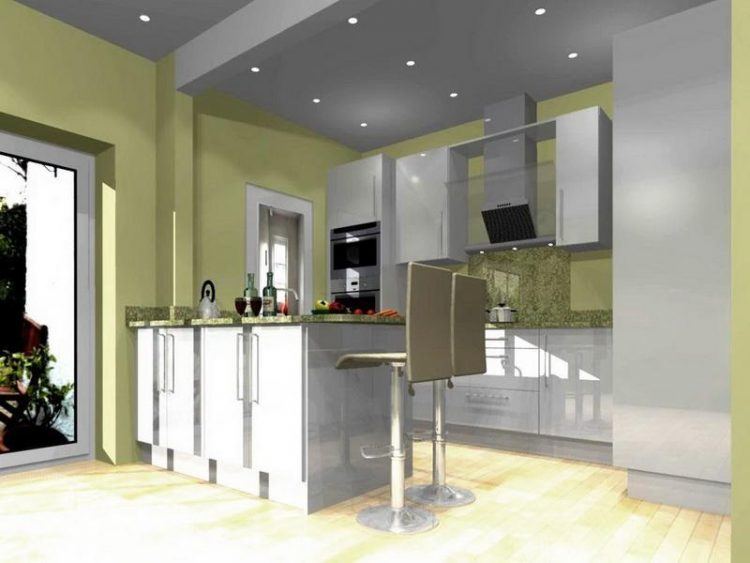