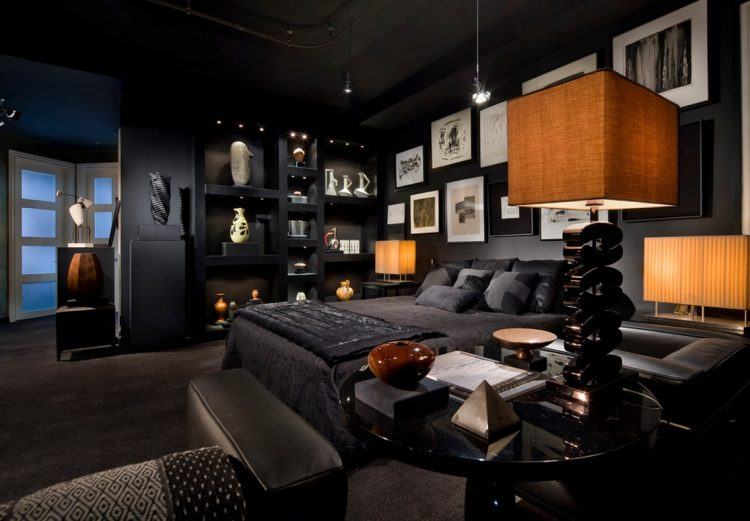 Masculine rooms aren’t something we see often in homes. After all, women are often for decorating interior spaces and as a result, most people’s home have lots of feminine touches. While this can be a good thing, it’s also good to have a nice combination. Finding the perfect balance between masculine and feminine design can be a great way to make your home feel complete, and to make all parties feel in touch with the space.  Masculine spaces tend to feature darker colors such as black and gray, and also have a tendency to feel “less decorated” than spaces that are considered feminine. According to interior designer, Suzanne Kesler, “A room should feel collected…not decorated.”  Materials like leather, metal, and wood are also great ways to give your home a more masculine edge. Whether you’re a bachelor who’s just enjoying your own space, or someone in a relationship who wants to feel more included in the design of your bedroom, these amazing masculine bedrooms will show you how to keep it magnificent and manly all at once. Here are 20 of the most stylish masculine bedroom designs. 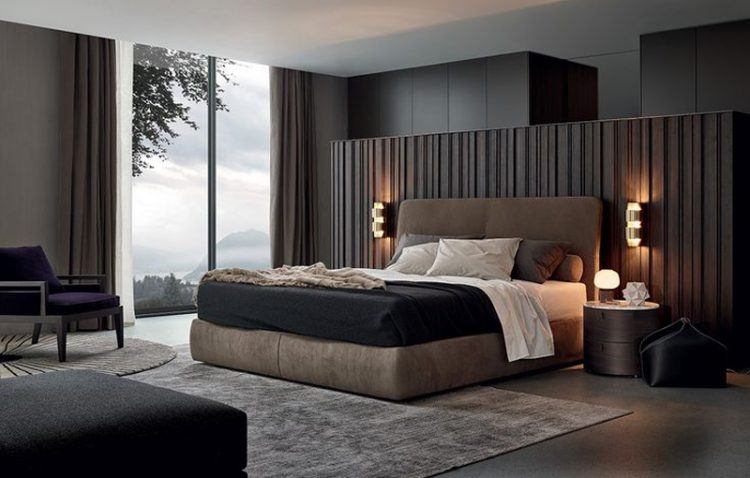 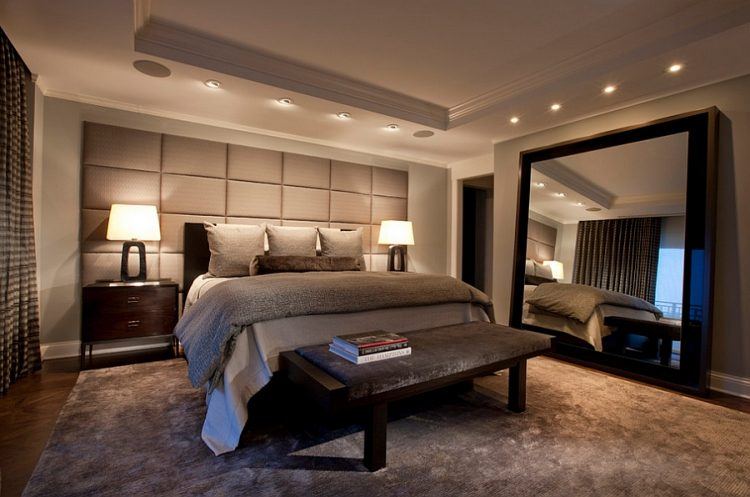 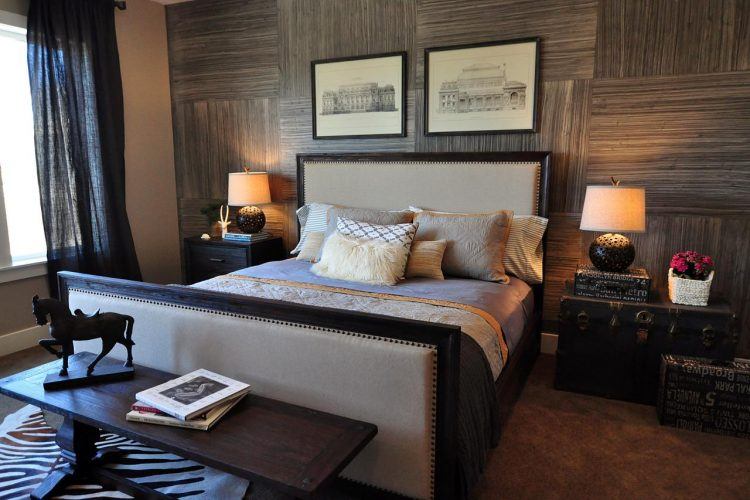 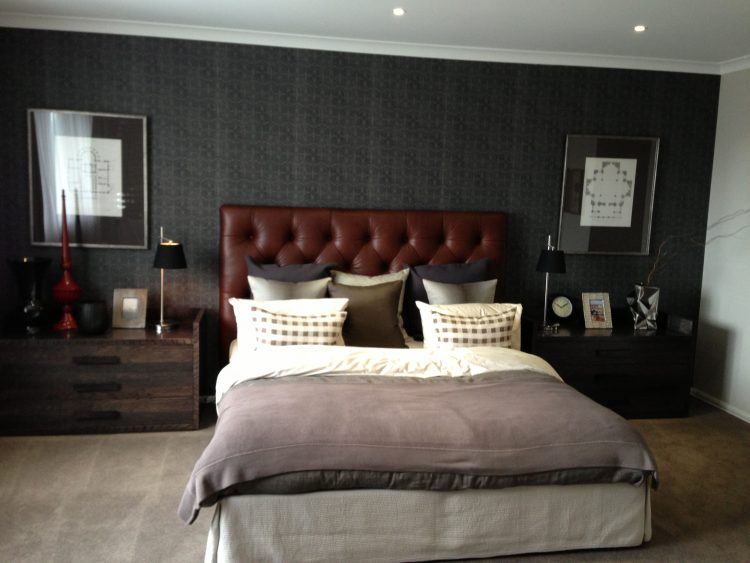 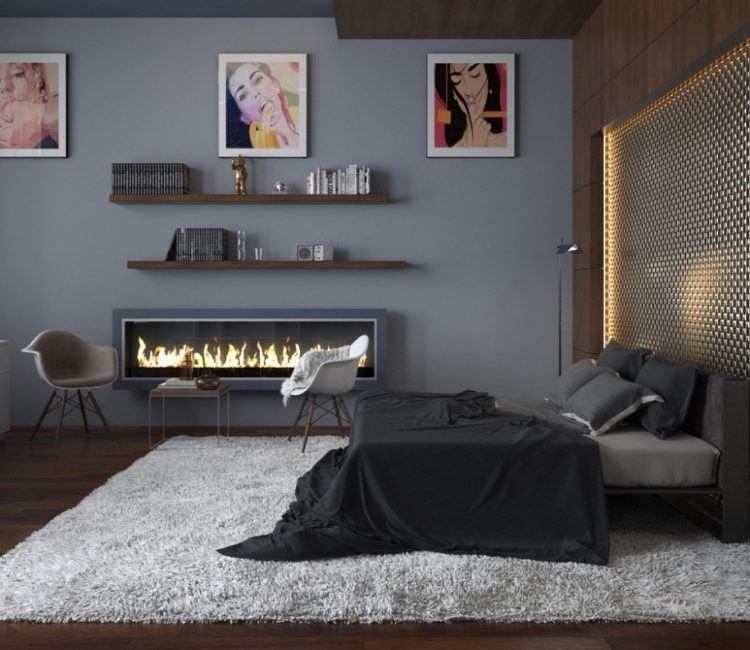 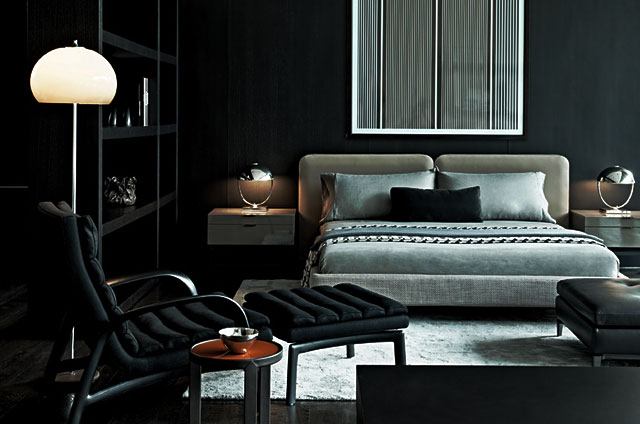 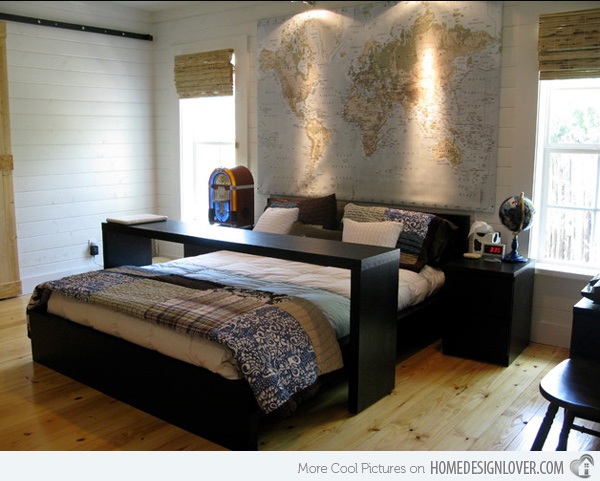 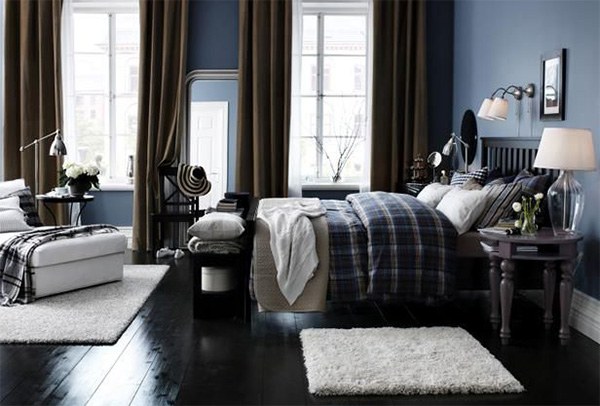 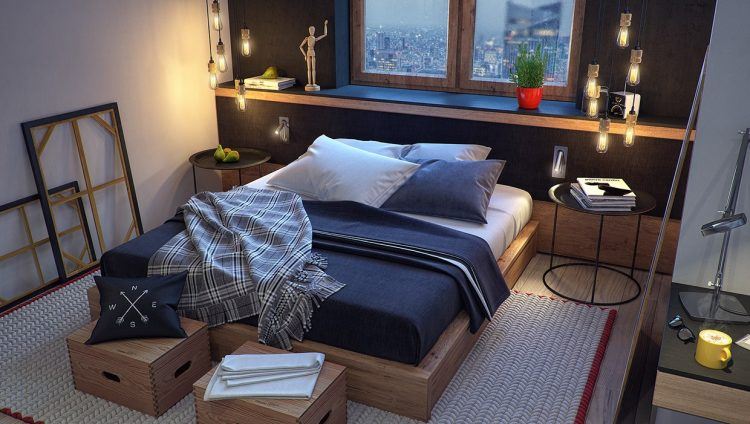 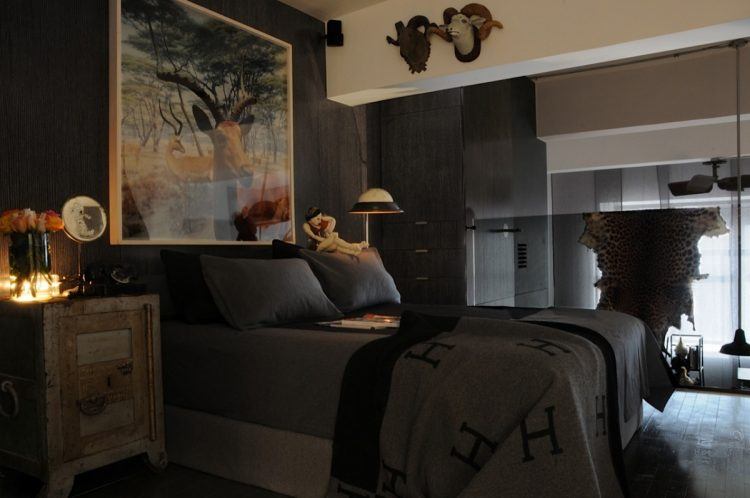 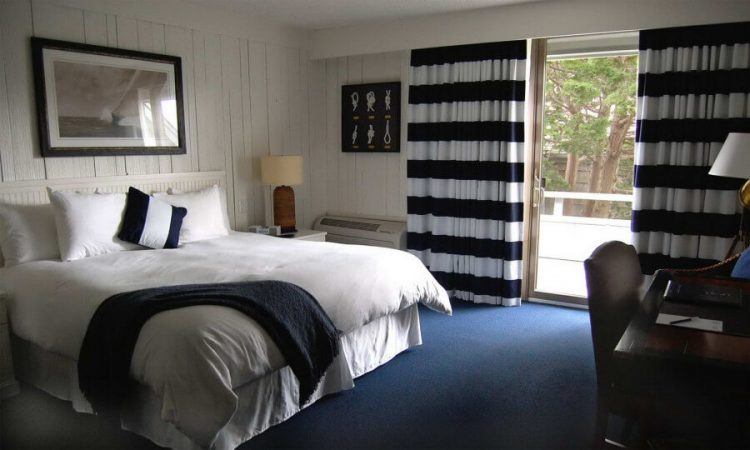 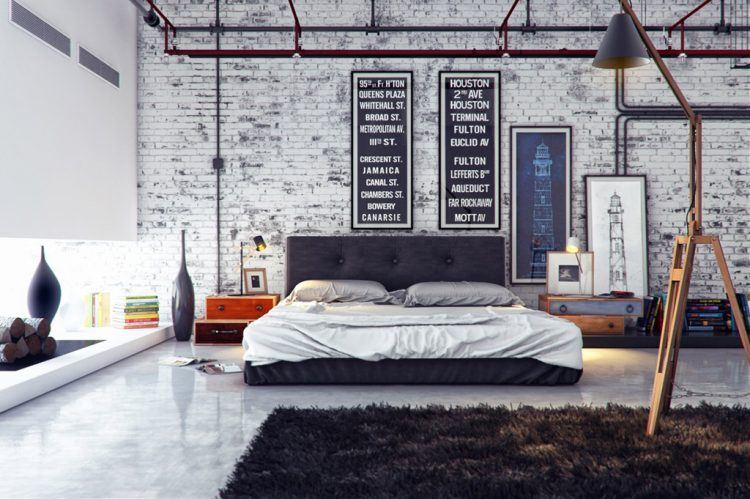 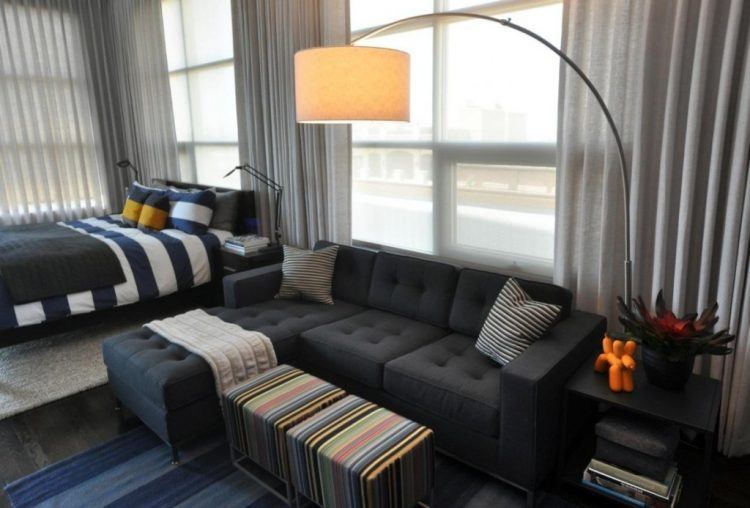 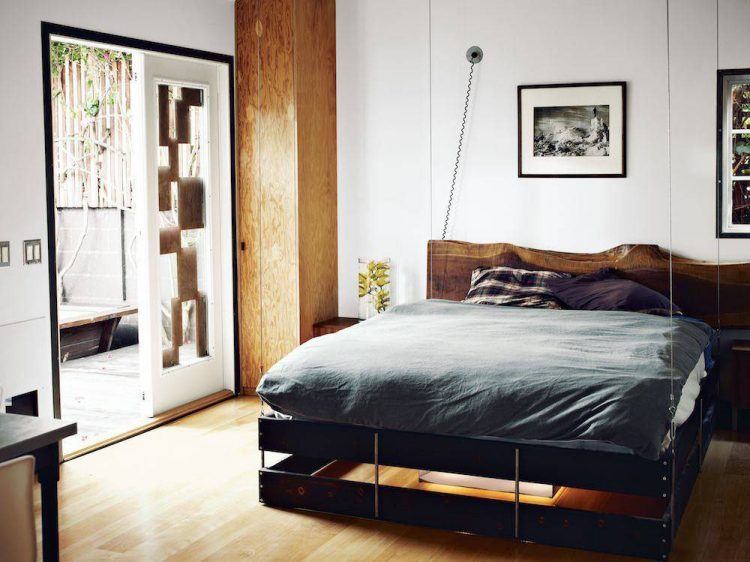 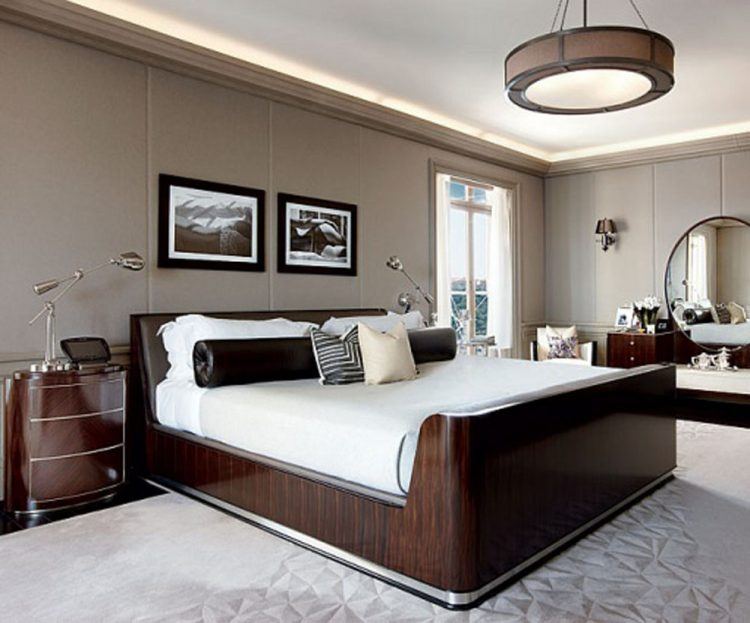 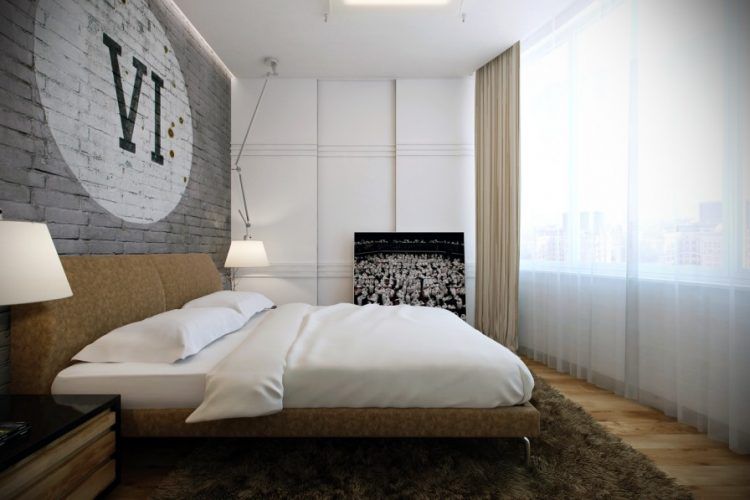 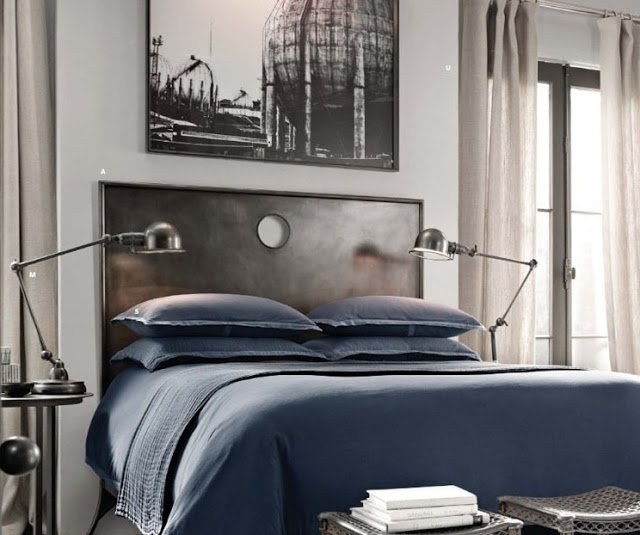 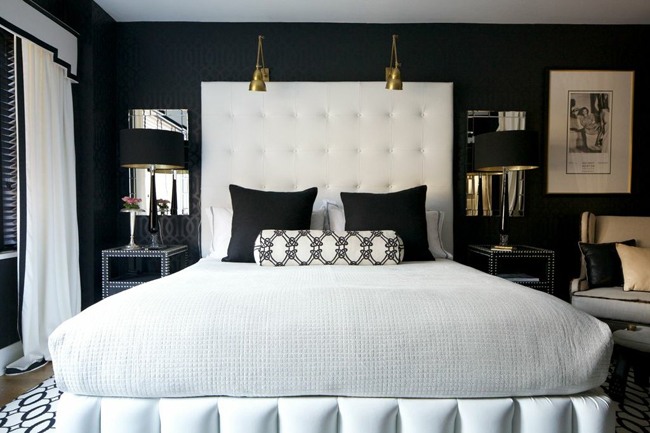