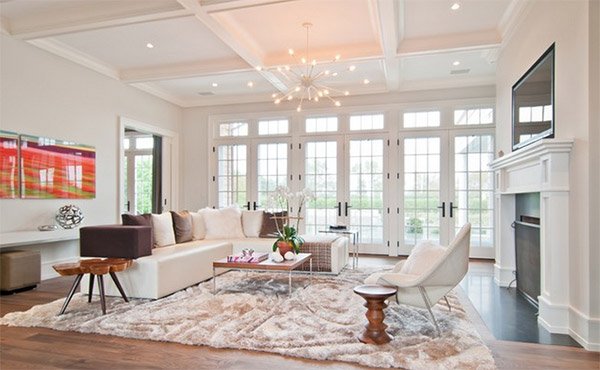 The idea of a living room with French doors are certainly nothing new. For years, these doors have been a popular fixture in homes all over the world. However, despite their popularity, some people may still not be convinced that French doors are for them. According to Shanco, French doors, “make a timeless classic with unparalleled appeal. They are most often found in classic or rustic homes, but any home can benefit from their unique benefits.” Some of those benefits include their undeniable style and the easy access the can provide to an outdoor space or to another room in the house. For you living room, these means that your space can be more attractive and accessible. Also, since French doors have built-in windows, they do not create a closed off atmosphere that may be true of other styles. While French doors are most commonly associated with older and more traditional architecture, they can look good in contemporary homes as well. If you’ve got some lavish ideas for your living room, French doors could be a fantastic fit for your space. Here are 20 living room ideas with French doors. 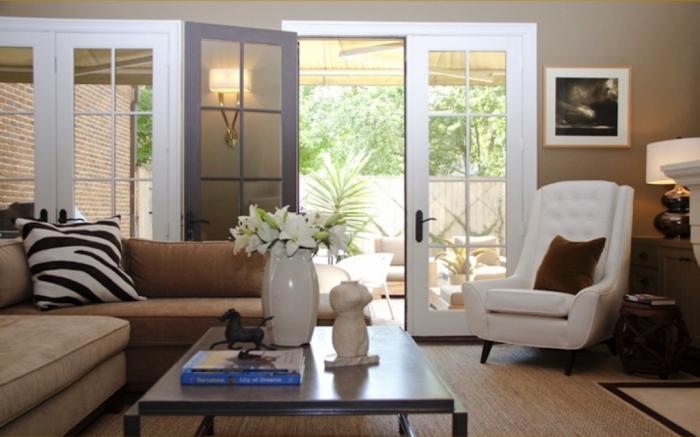 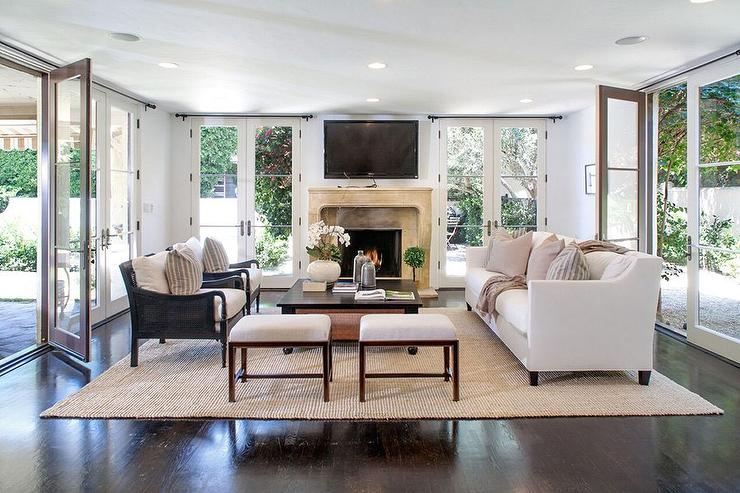 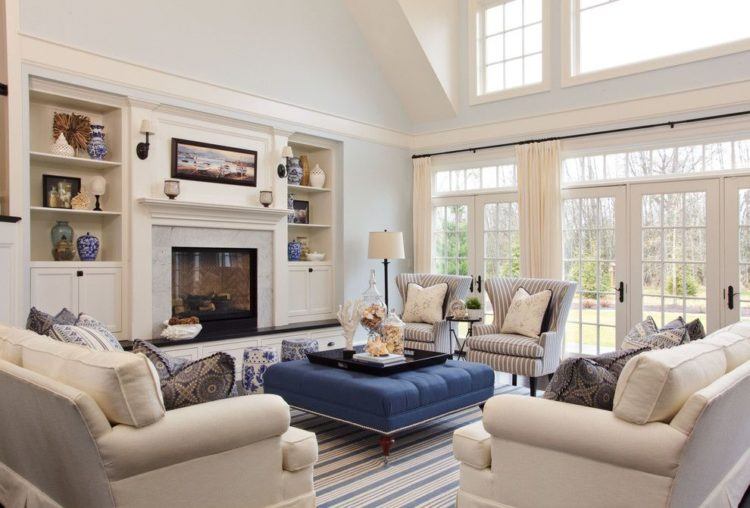 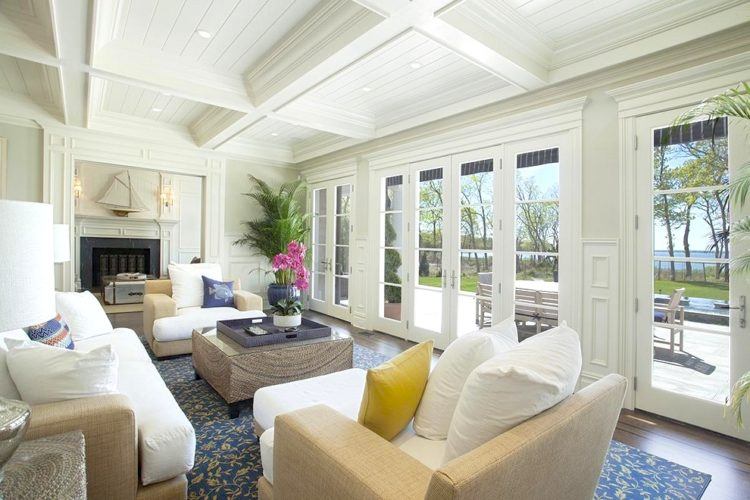 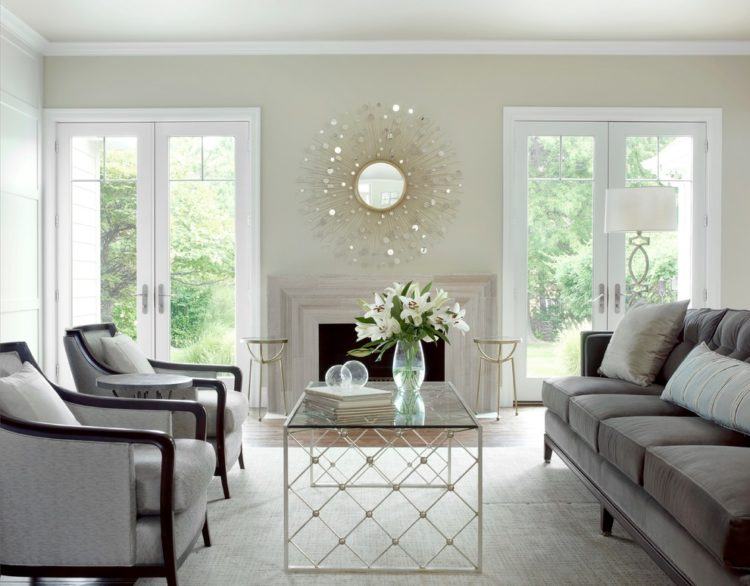 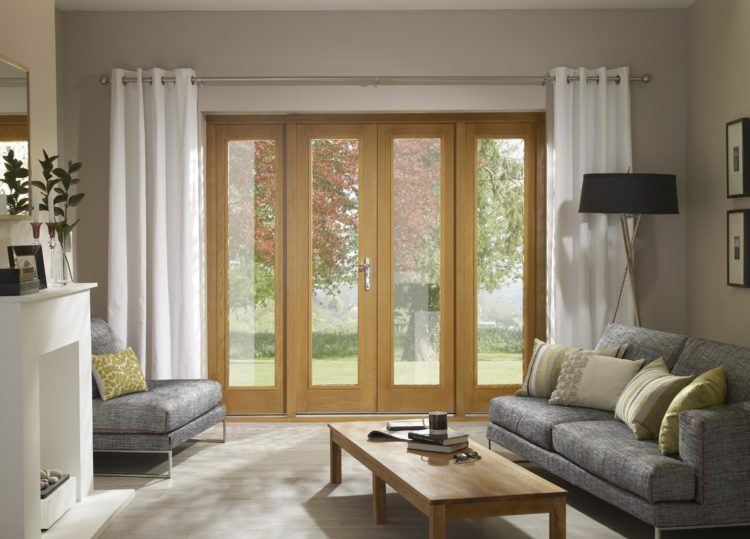 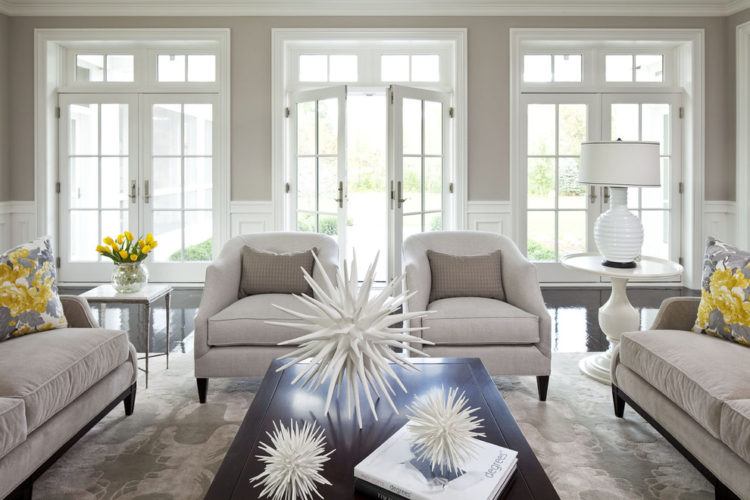 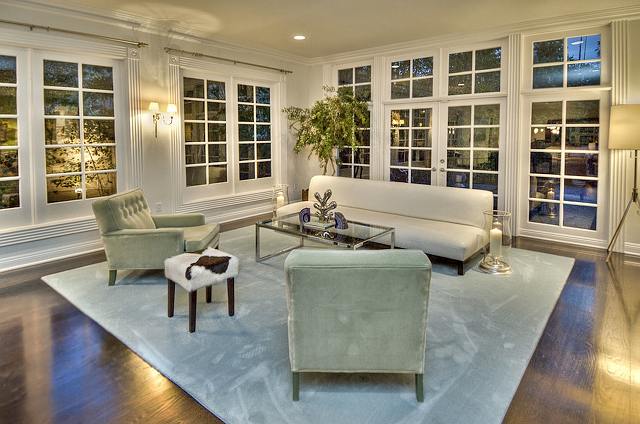 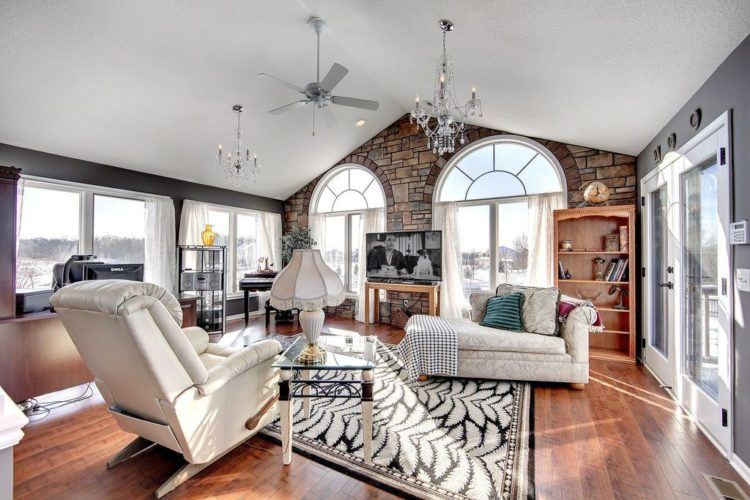 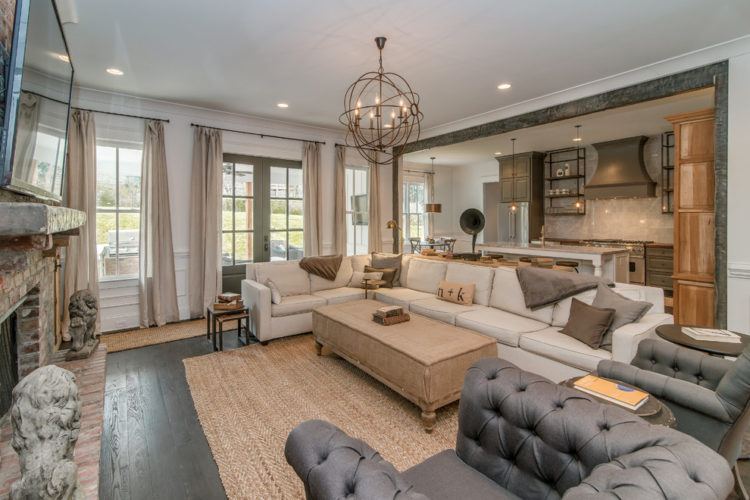 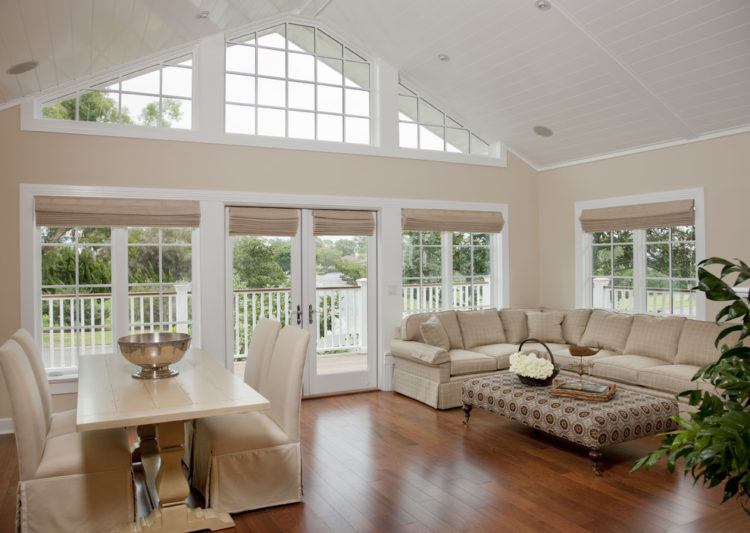 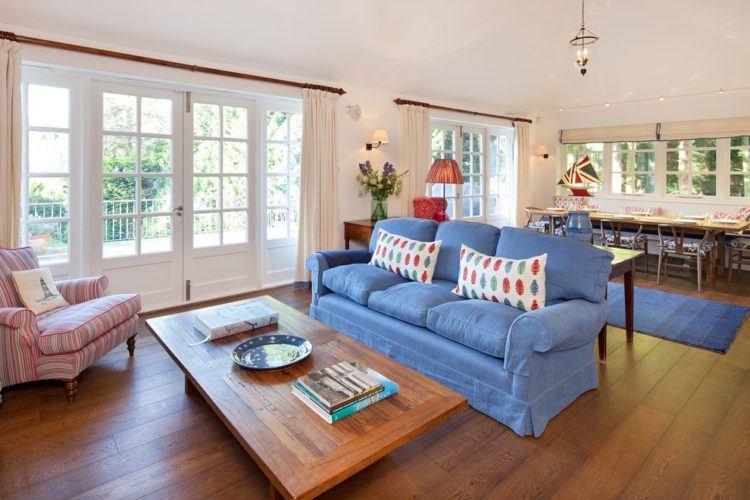 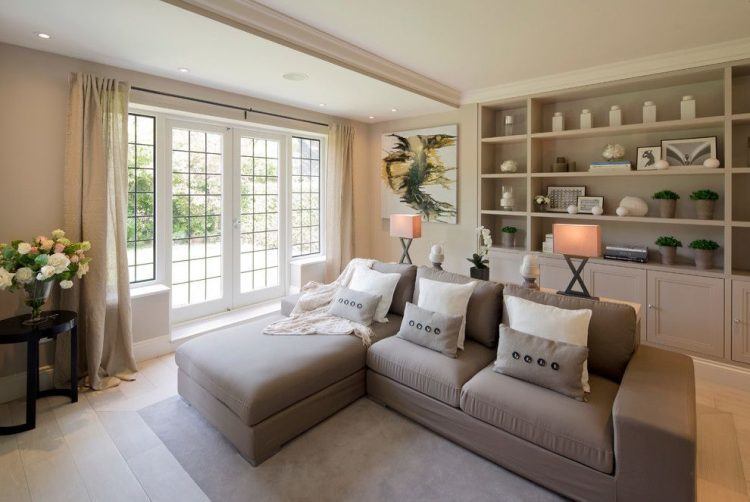 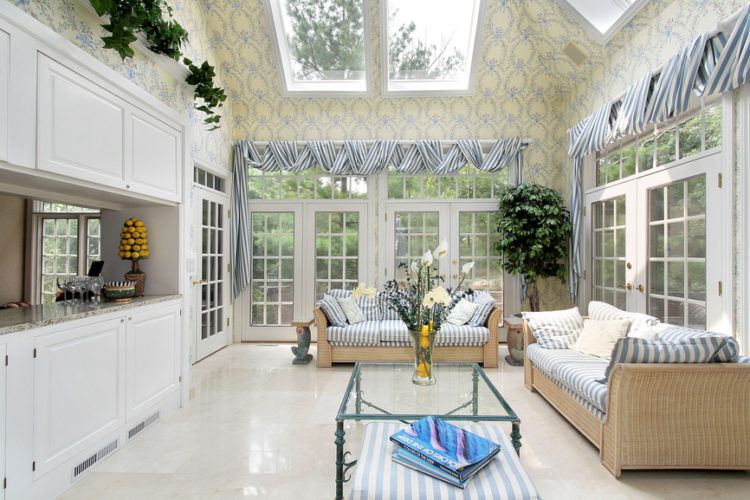 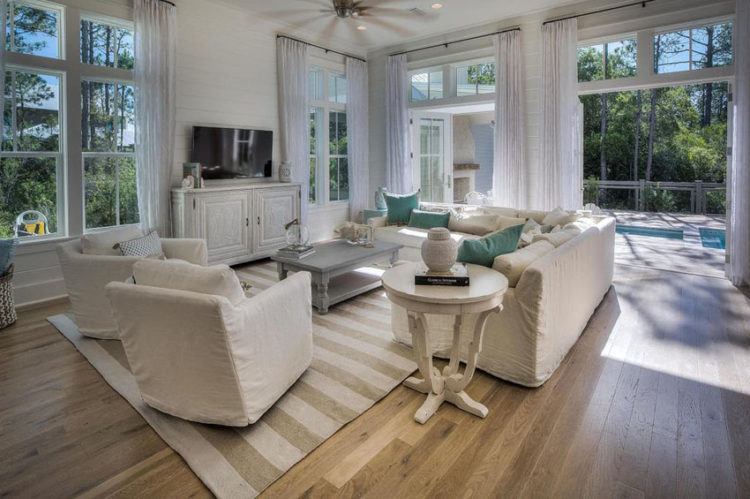 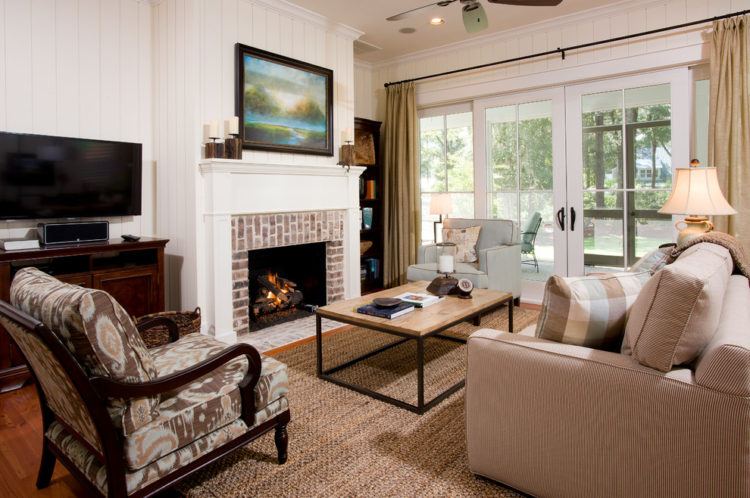 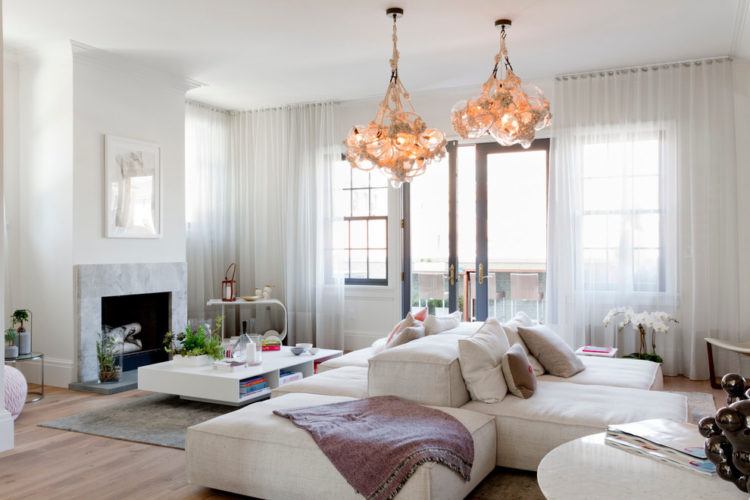 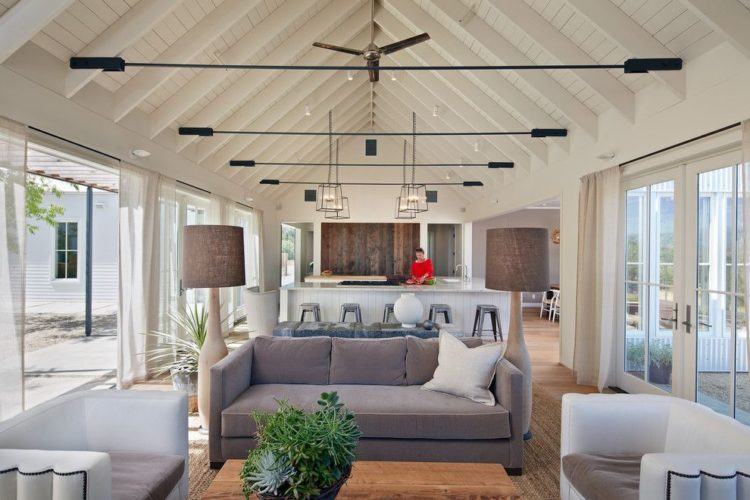 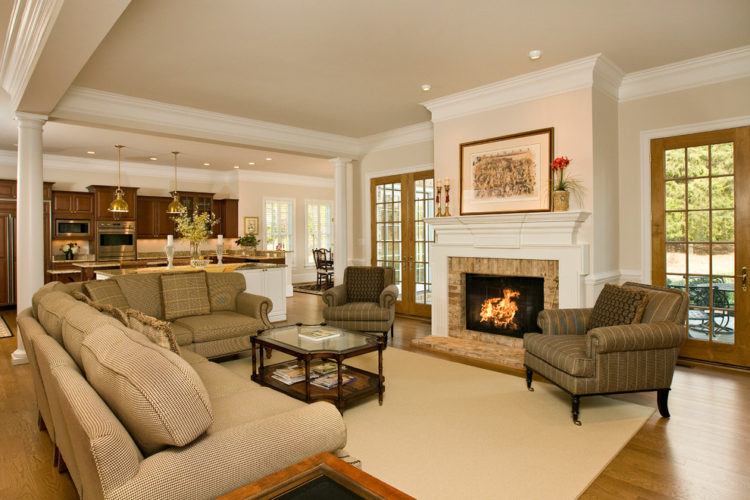 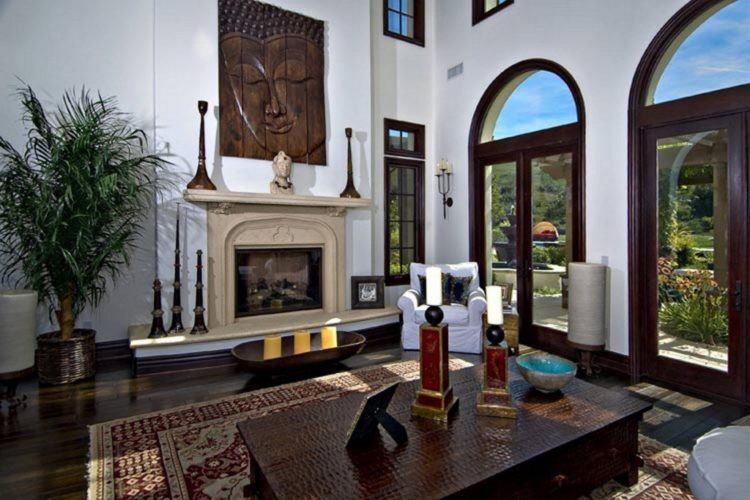