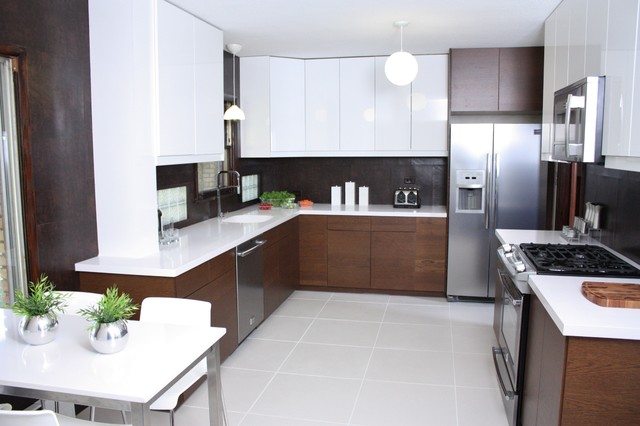 When you think of the most masculine room in the house, there’s a pretty good chance that the kitchen isn’t the first place that comes to mind.A den, an office, maybe even a bathroom – those are all things that are often connected with masculinity, and if a kitchen even finds its way on that list, it certainly won’t anywhere near the top.  Sure, everyone knows that there are plenty of men out there who cook (and cook well), but even in 2016, the kitchen is very much seen as a woman’s space. After all, in many families, it is the woman who decides how the kitchen will be designed and which appliances will be purchased. As a result, most kitchens tend to have a bit of a female design. Well, as you can probably already guess, that doesn’t need to be the case. Just like any other room in a home, the kitchen is a very versatile space, and with the right design it can be transformed to fit any type of style. Whether you’re interested in making your kitchen feel a bit more masculine, or simply curious about some of the possibilities, you’re about to see just how diverse kitchens can be. Move over man caves, you’ve got some serious competition. Here are 20 incredible masculine kitchen designs. 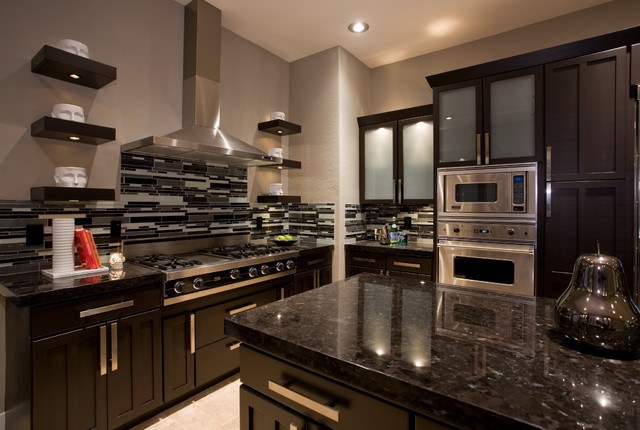 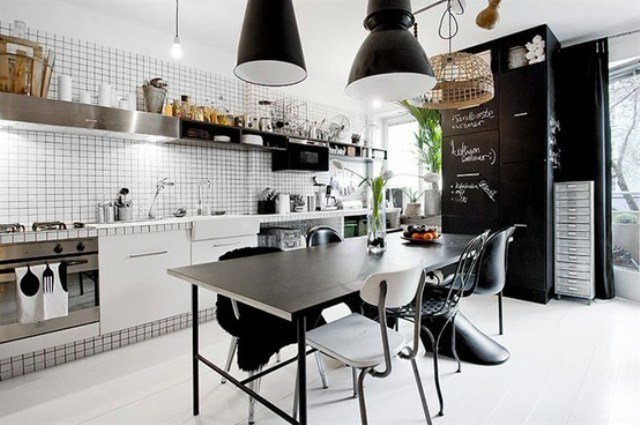 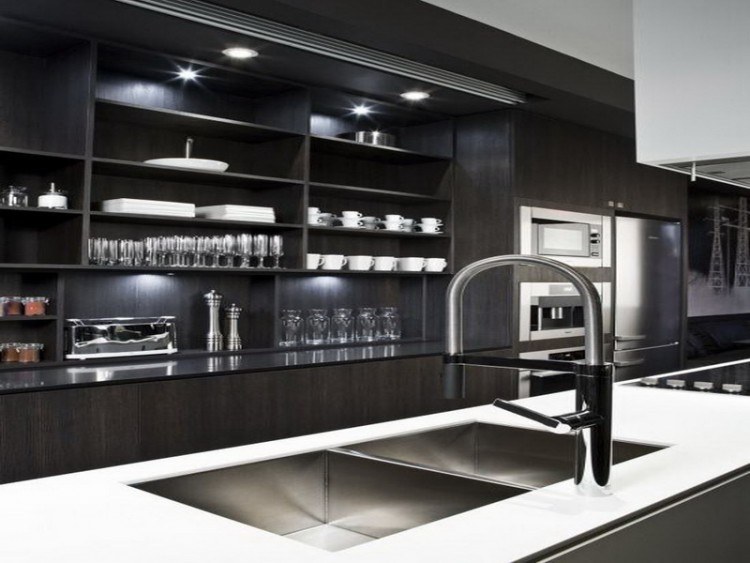 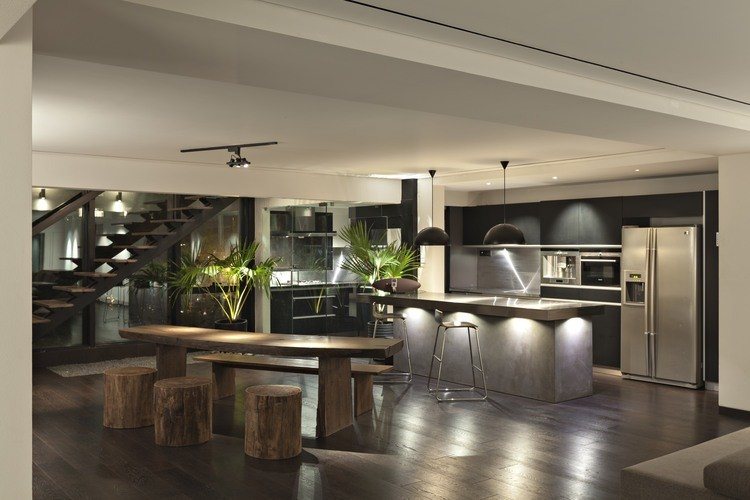 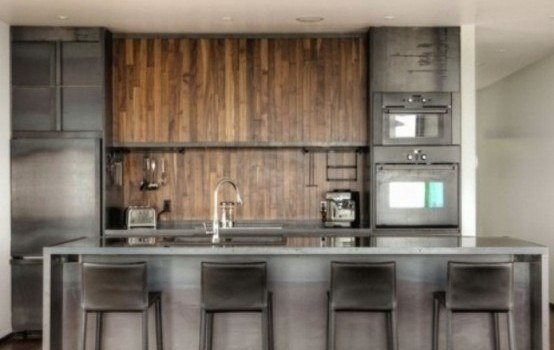 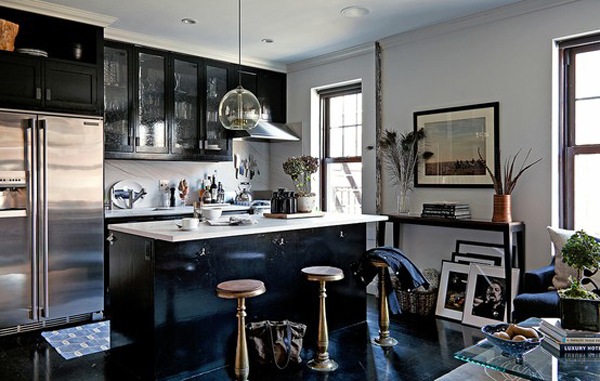 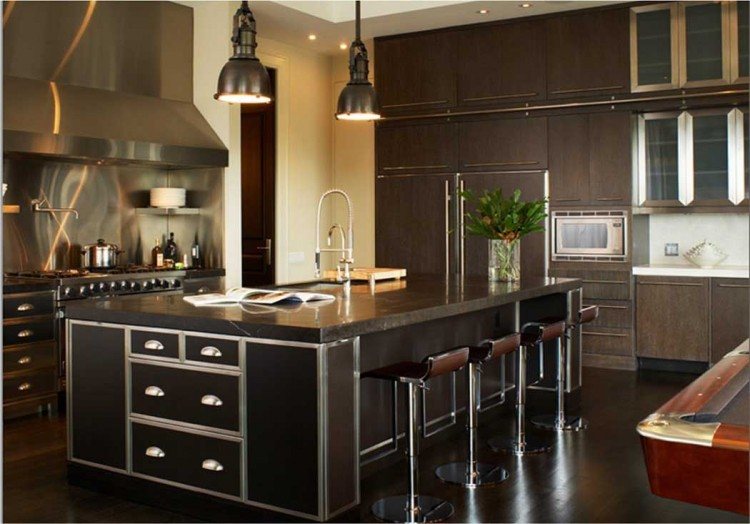 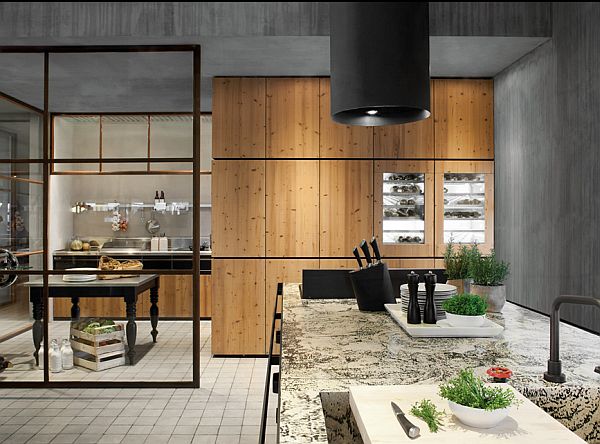 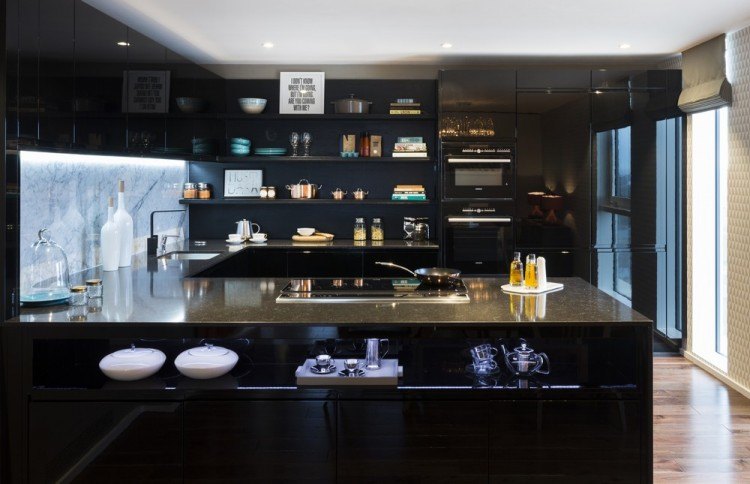 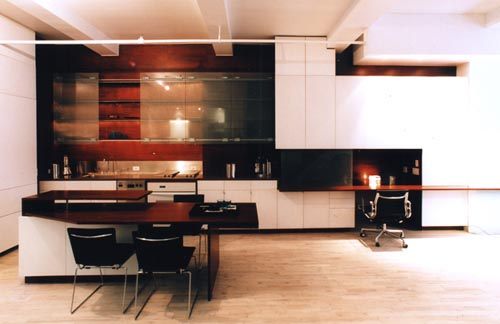 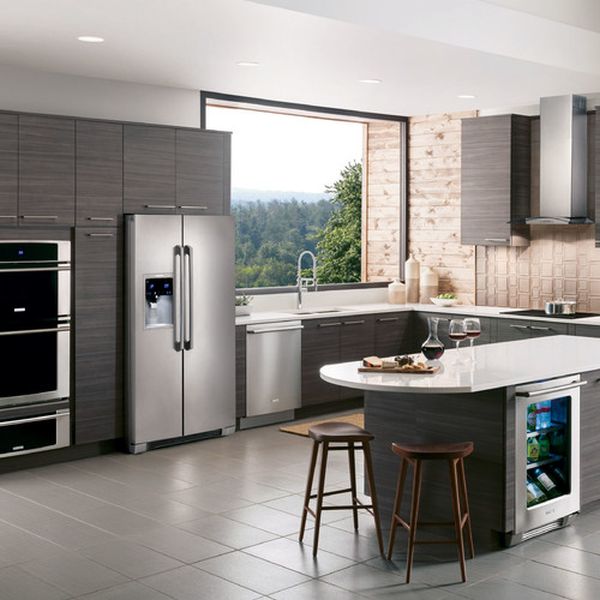 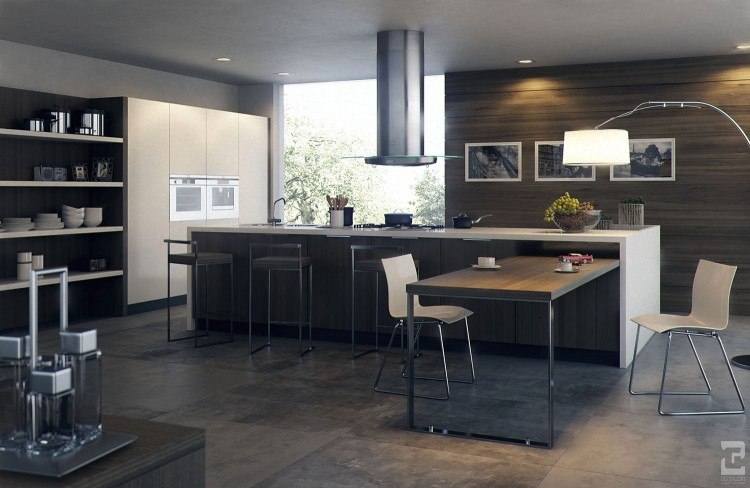 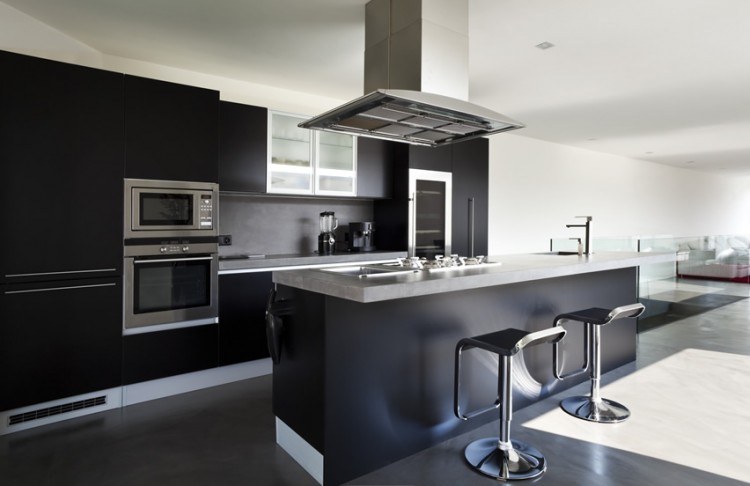 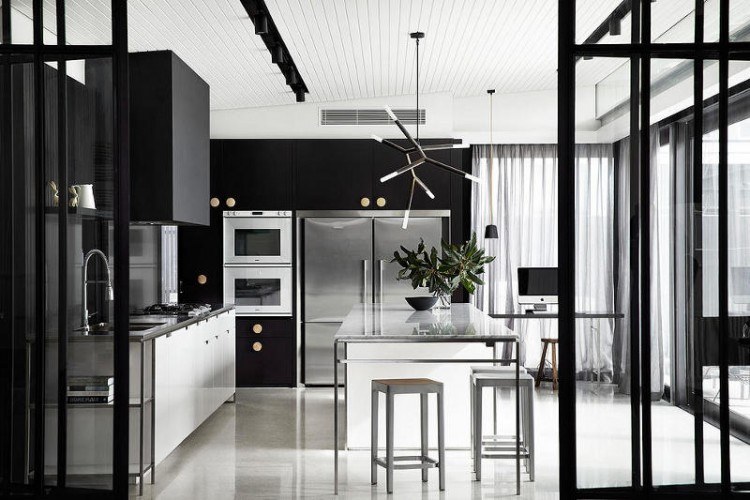 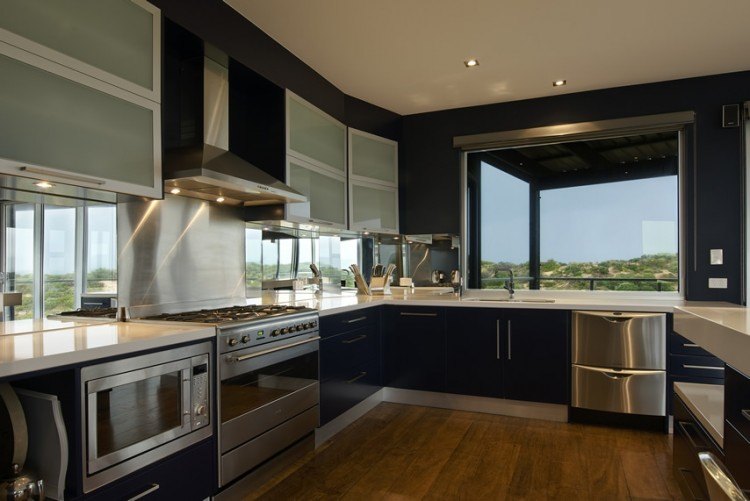 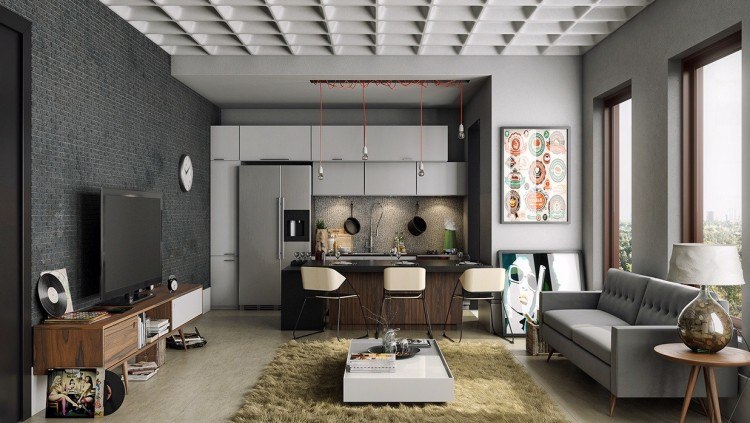 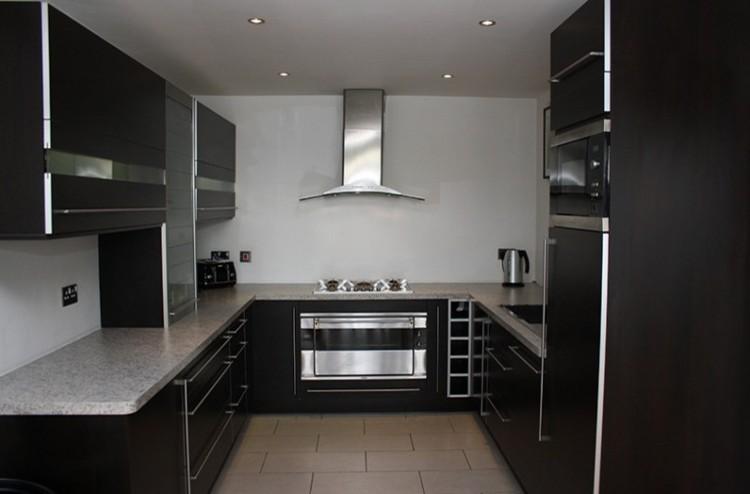 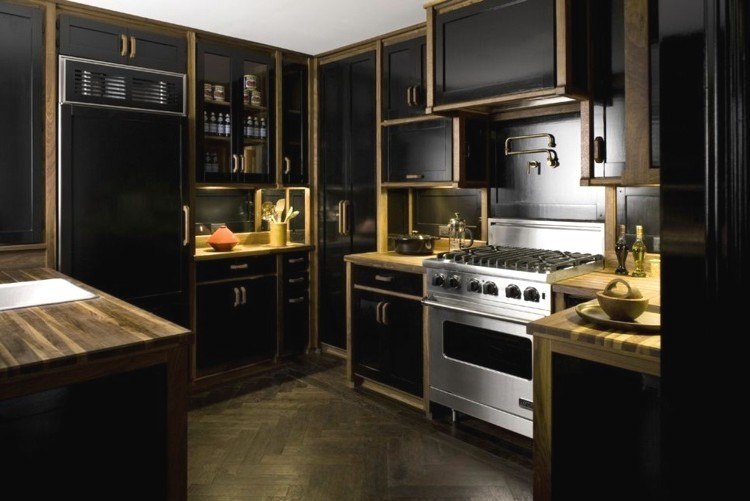 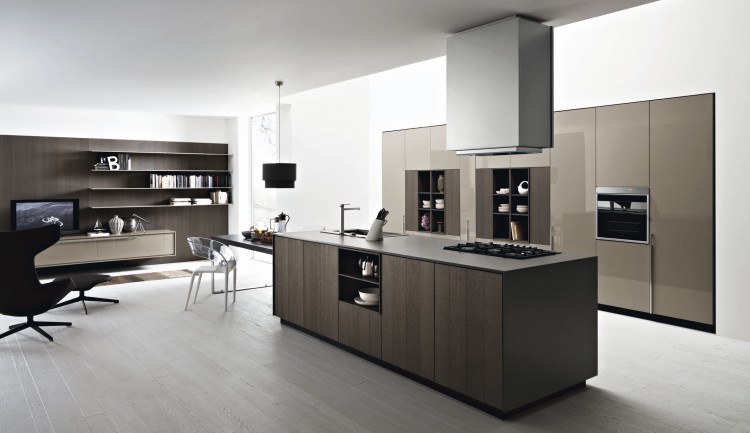