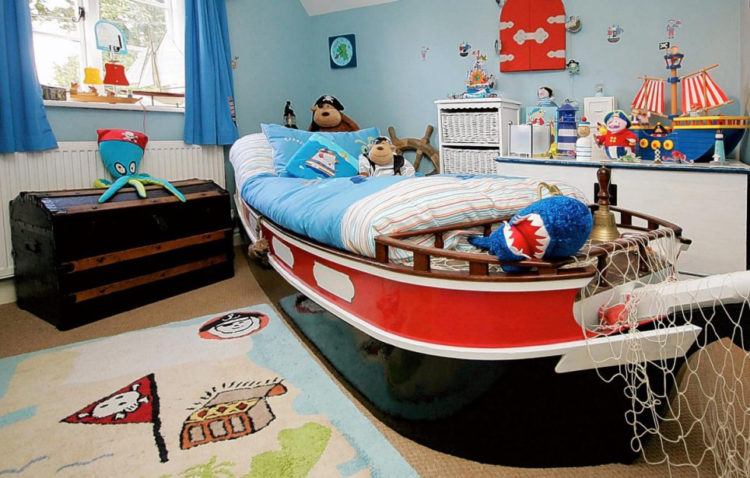 If you have a child, you know that picking the perfect can be a pretty tough. Of course, you want your kid to have a comfortable sleep, but you also know that looks are pretty important when it comes to children’s beds. Since kids usually spend a decent amount of time in their rooms, you want to make sure that they have a space where they can feel comfortable and at home. With that being said, though, picking a bed that you can both be happy with could take some serious thought. While there are a ton of children’s bed options out there, the most important thing is to pick something that will fit into your space. For example, bunk beds are popular for kids, but if you’ve got really low ceilings, they might not be the best choice. It’s also important to pick a bed that will be able to last your child for a few years. This may mean skipping out on character themes and other designs that could just end up being fads. So what are some of the options out there? Take a look at 20 of the coolest children’s beds for your kids. 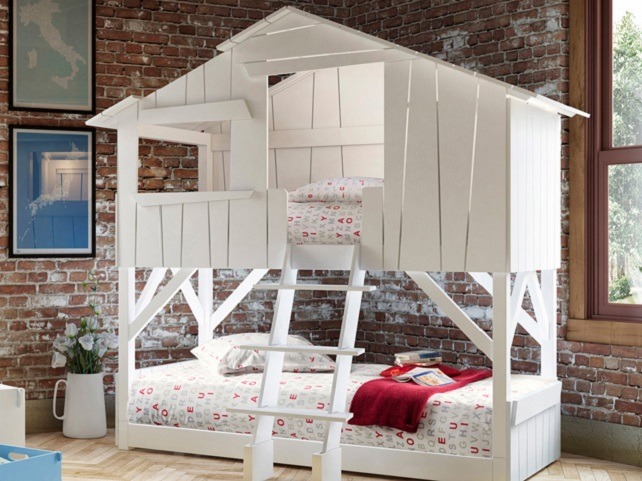 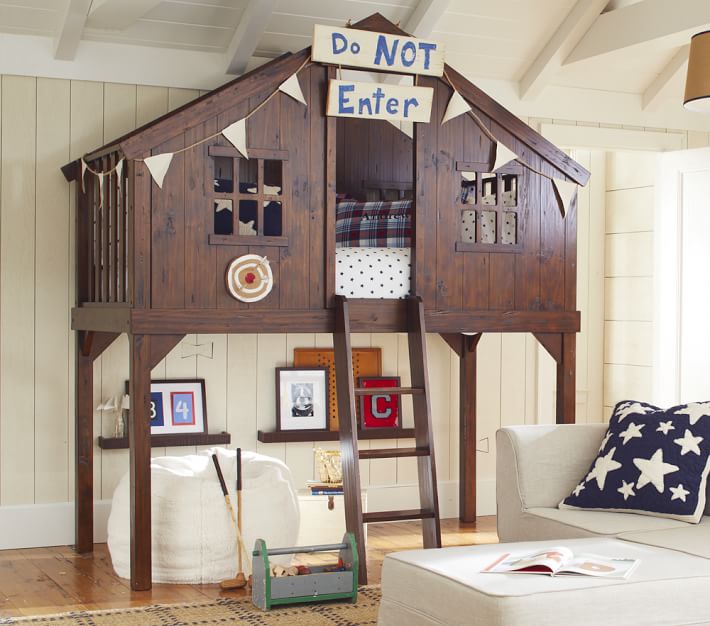 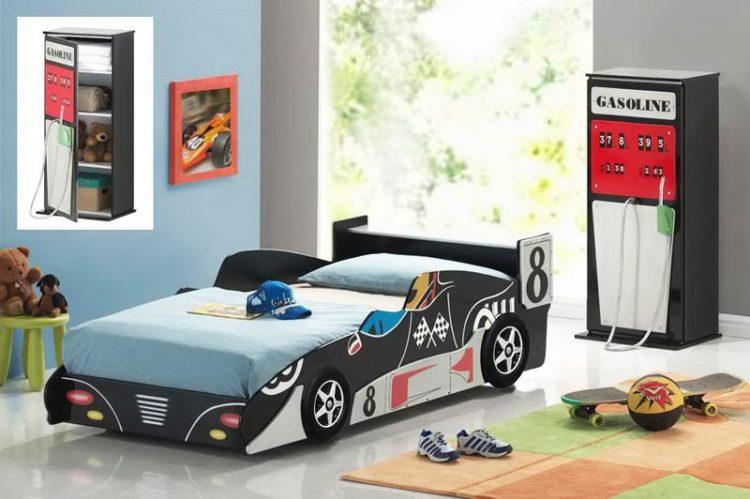 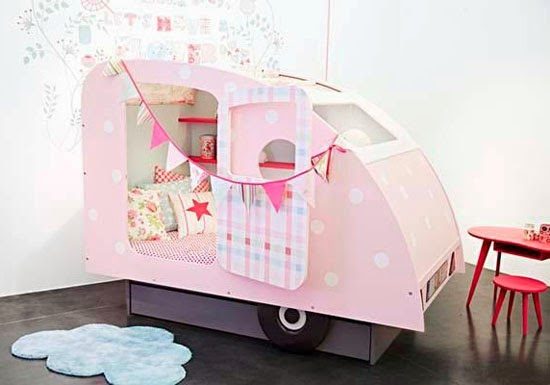 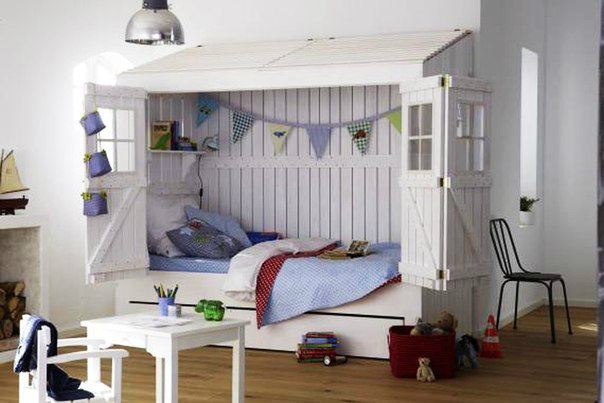 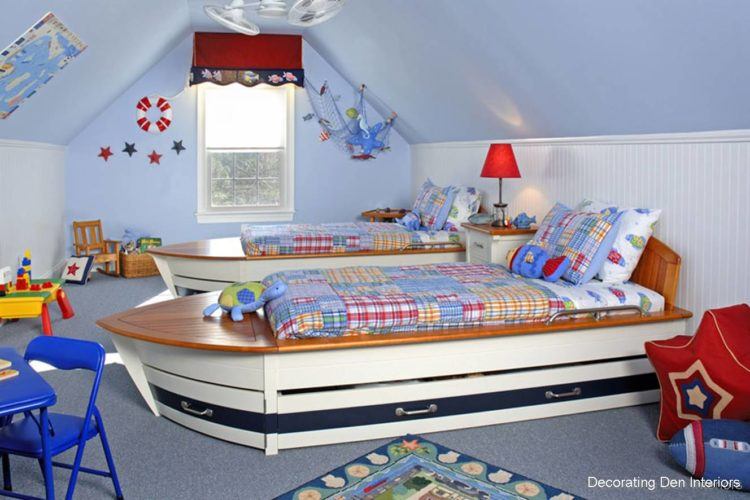 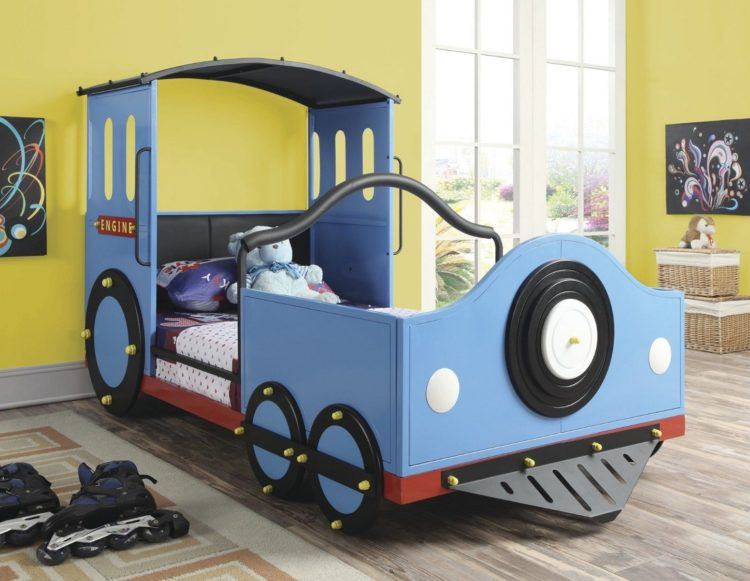 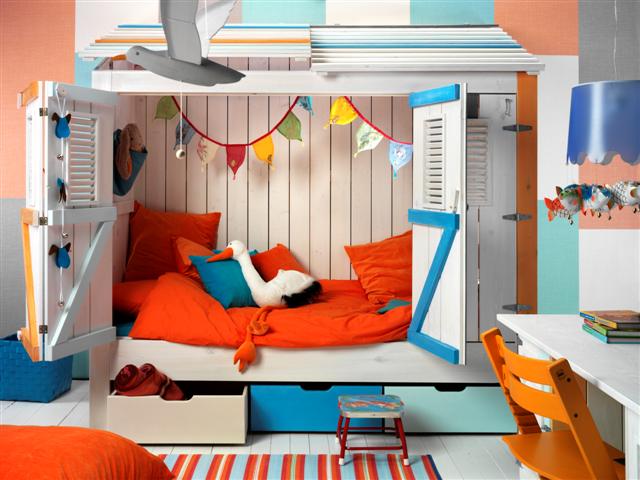 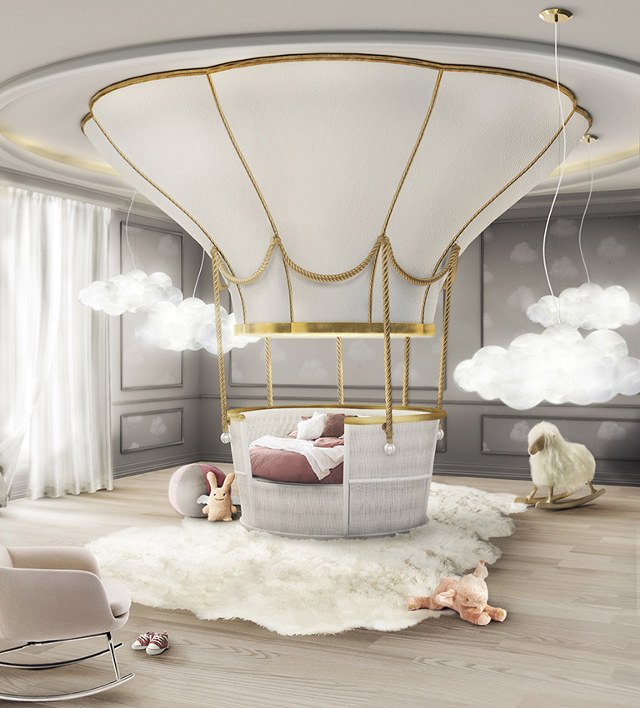 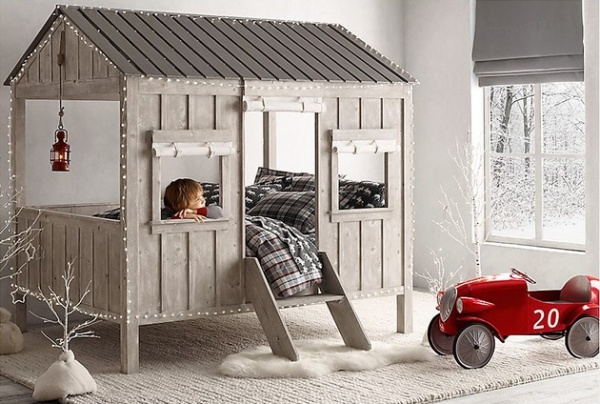 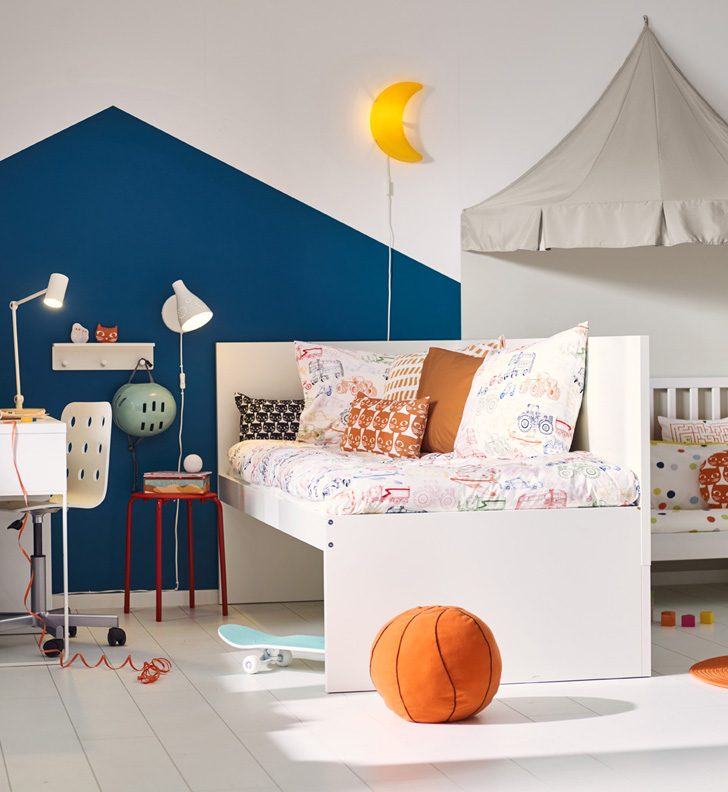 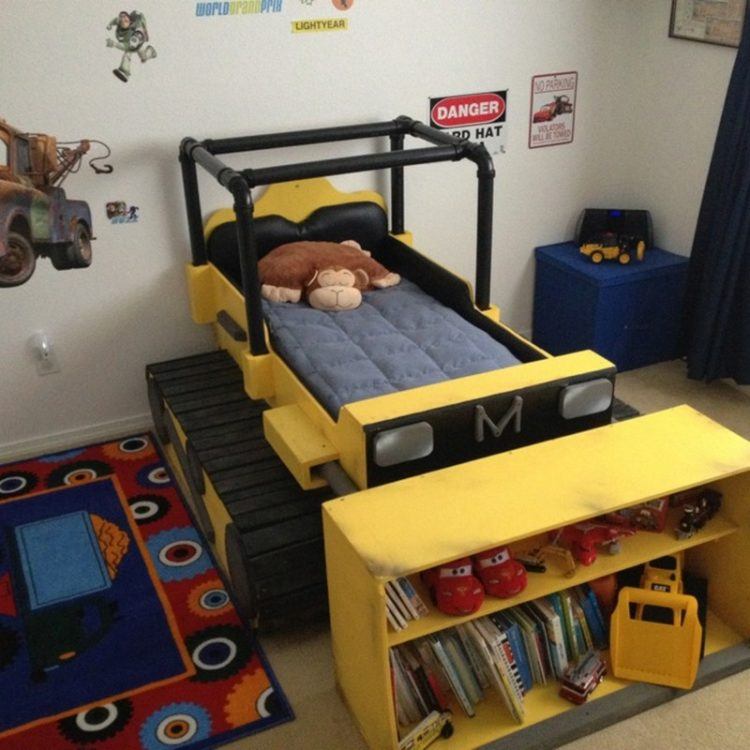 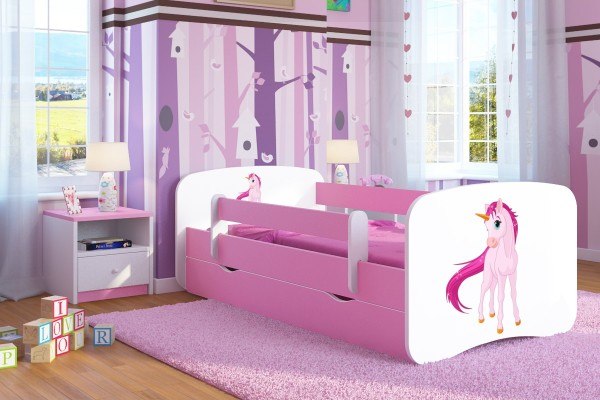 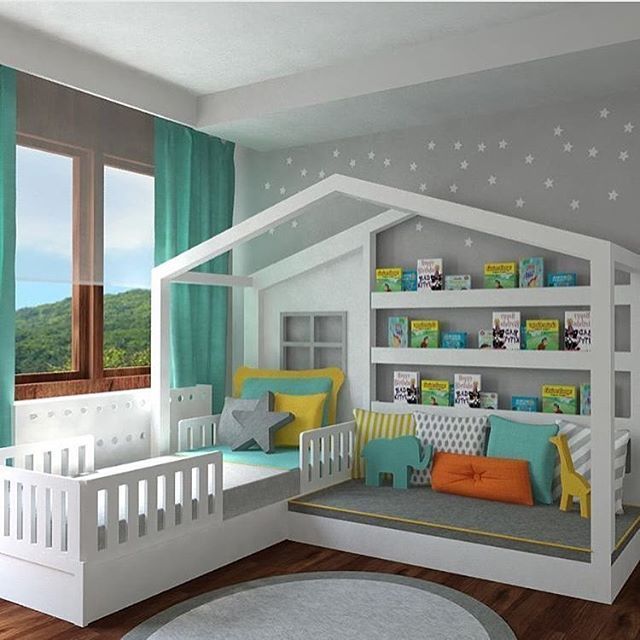 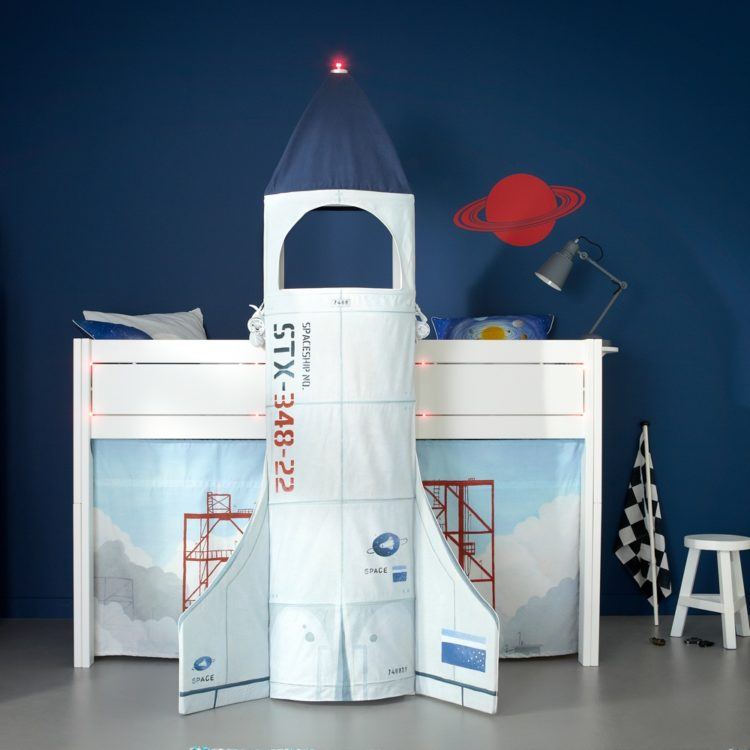 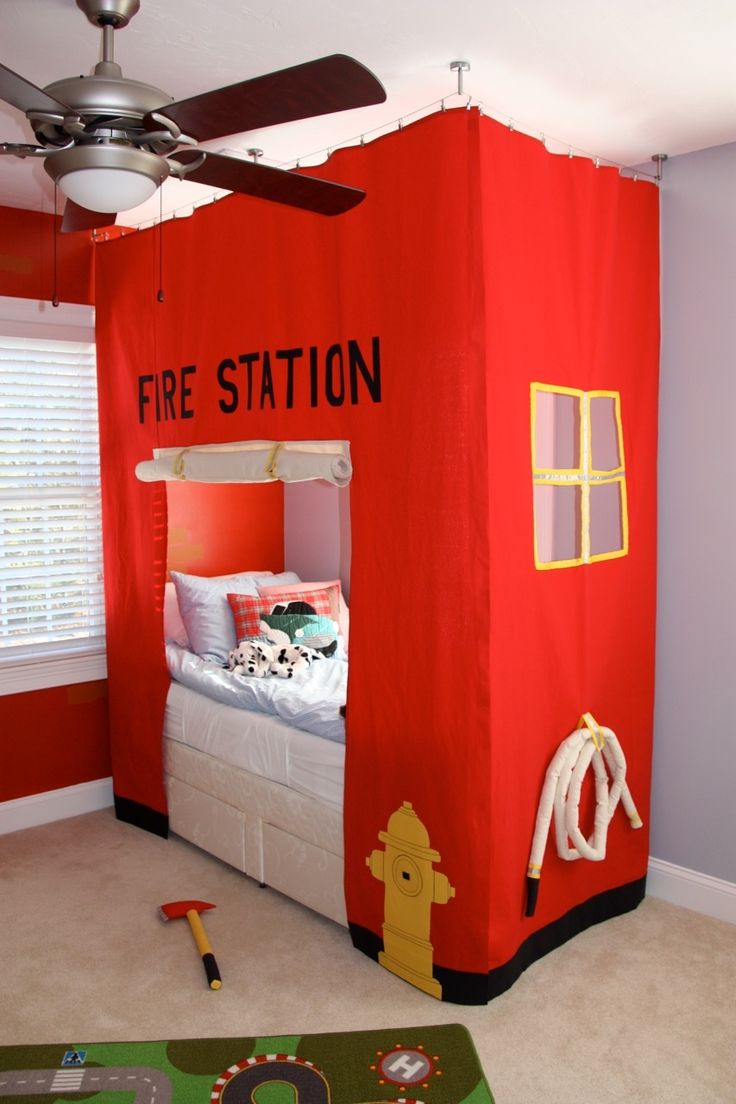 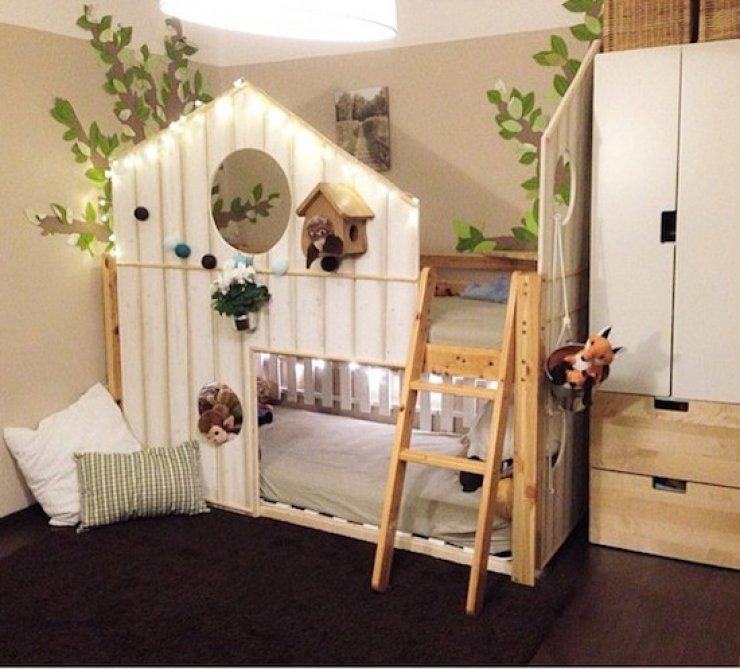 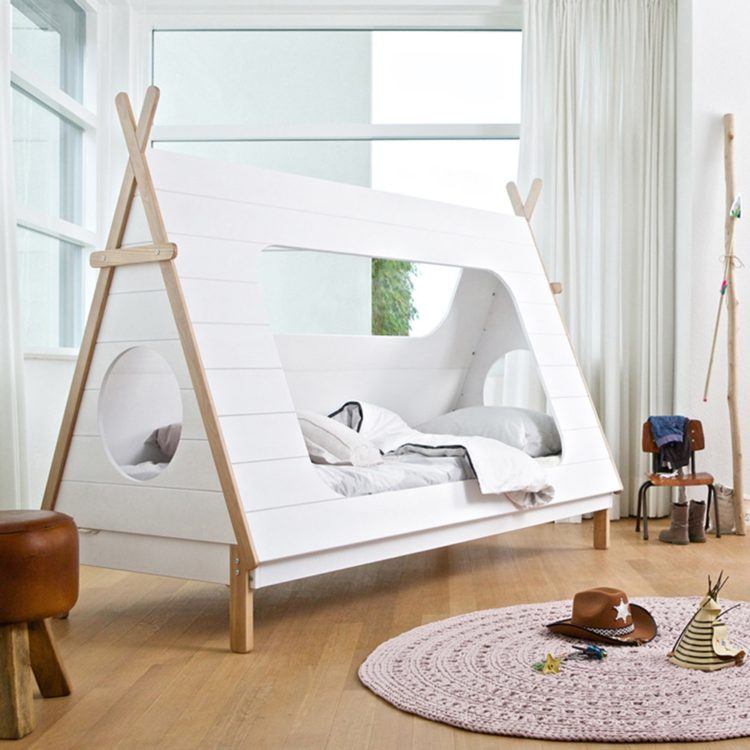 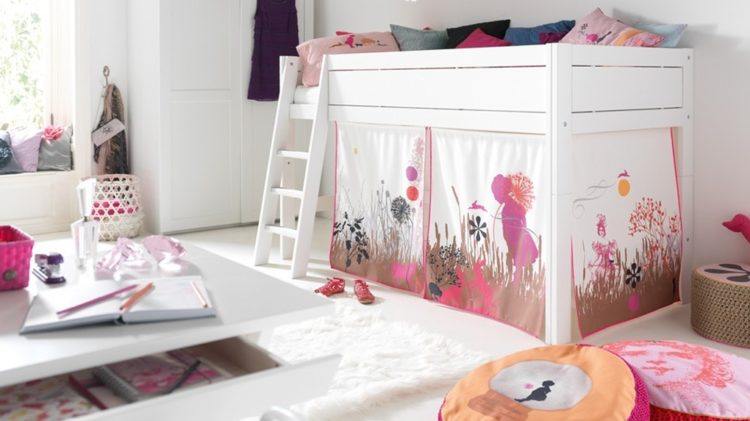 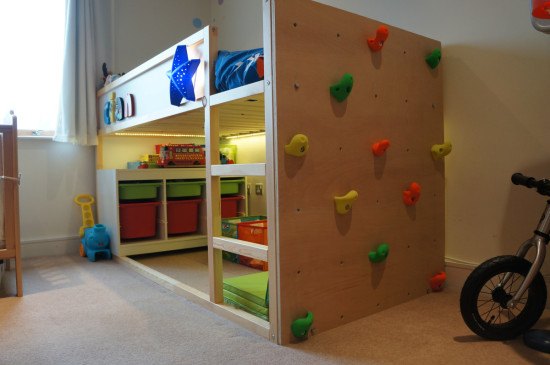