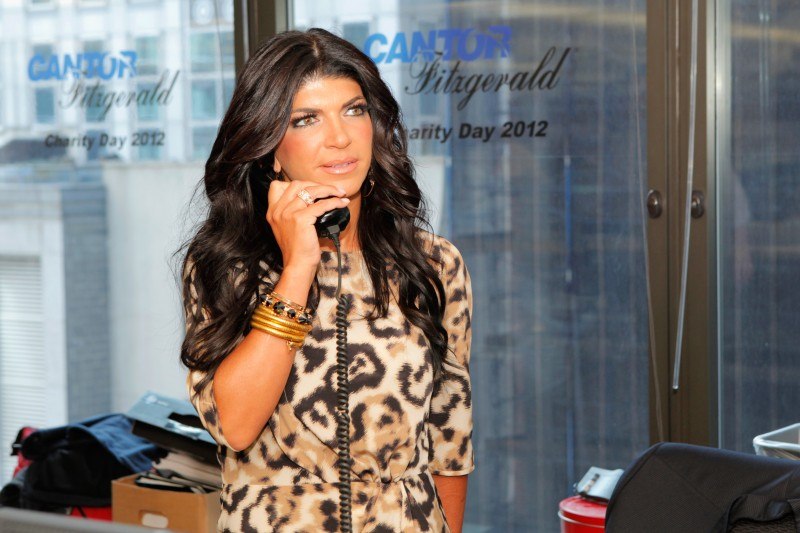 Judging a book by its cover is something we are warned not to do on a regular basis, yet we always do it. And it never fails to surprise us just how incorrect we are about certain things until a person we assume is just rolling in the dough loses his or her home to foreclosure. After all, the rich and famous are just that; rich and famous. They can buy whatever it is that they want, afford all the luxuries of life and afford to live in big, beautiful mansions, right? Wrong; unless they live within their means and are smart with their finances, even celebrities go through things like foreclosure. Read on to find out 20 famous celebrities that lost their homes. 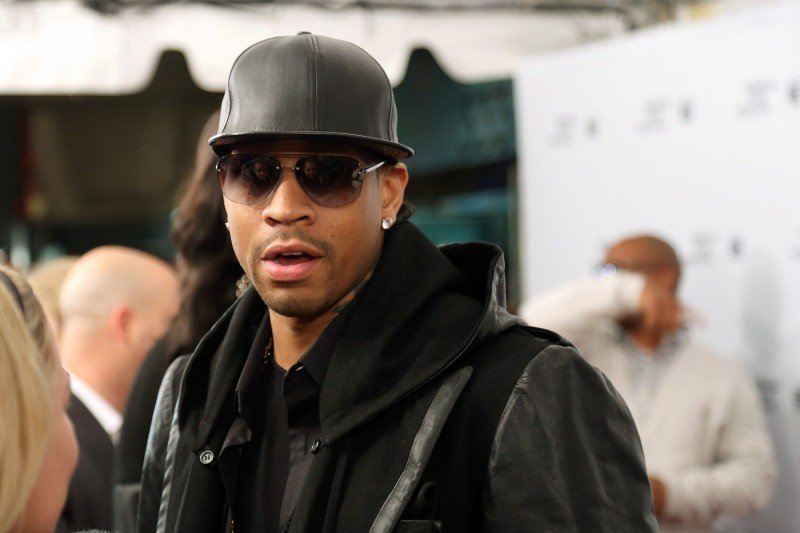 He’s a sweetheart basketball story if you agree that men who get into constant trouble and prevail with successful careers are sweethearts. However, despite his legal troubles, his personal issues and his financial issues, he’s managed to see his home go into foreclosure. The basketball star watched as his Georgia mansion, purchased in 2010 for a staggering $4.5 million was sent into foreclosure in 2012. 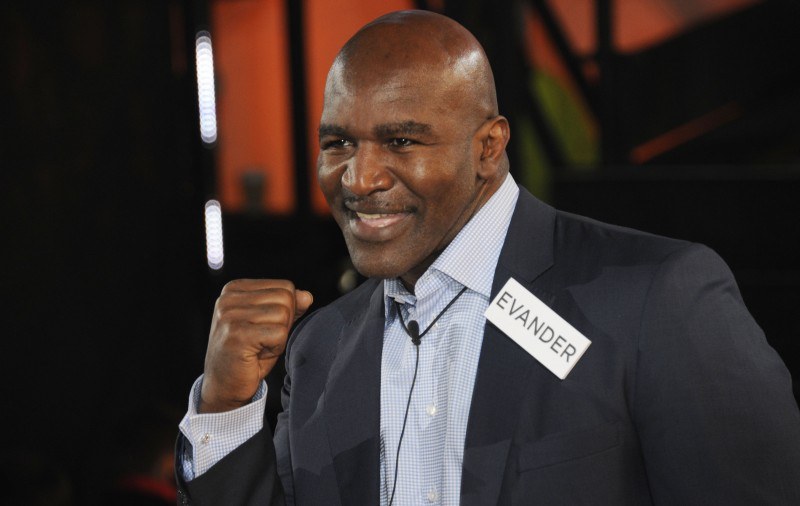 There was a time in which the famous boxer was staring foreclosure dead in the eye. He had a piece of property and a lovely home in Georgia he stopped making payments on for an undisclosed number of months and it was put into the foreclosure process. Rumor has it that he was able to pay off the balance and keep the house, but other rumors state that he lost it to an auction. 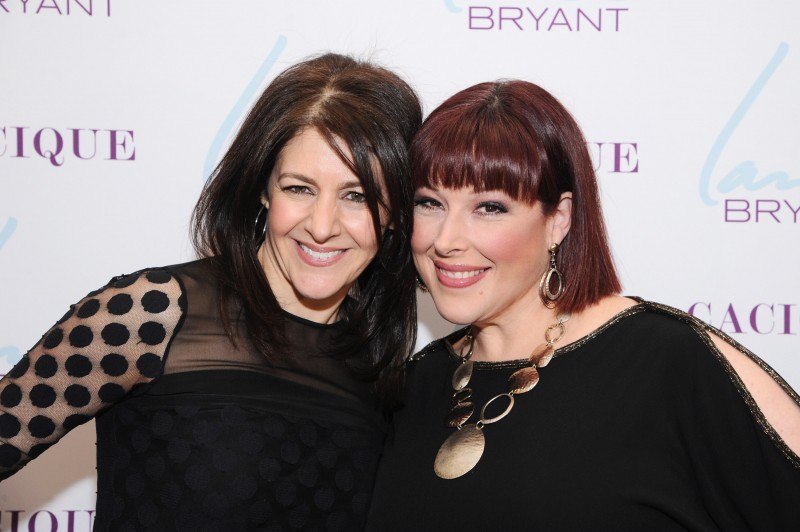 She’s had her fair share of troubles in the press, and her financial troubles are just one of them. Despite being the daughter of a famous Beach Boy and a sister from a famed singing group, as well as a famous actress, she just can’t keep her finances straight. She was reportedly days away from losing her home to foreclosure in 2011 because she was behind $1.6 million after missing payments and accruing a number of late fees and other penalties from lack of payment. 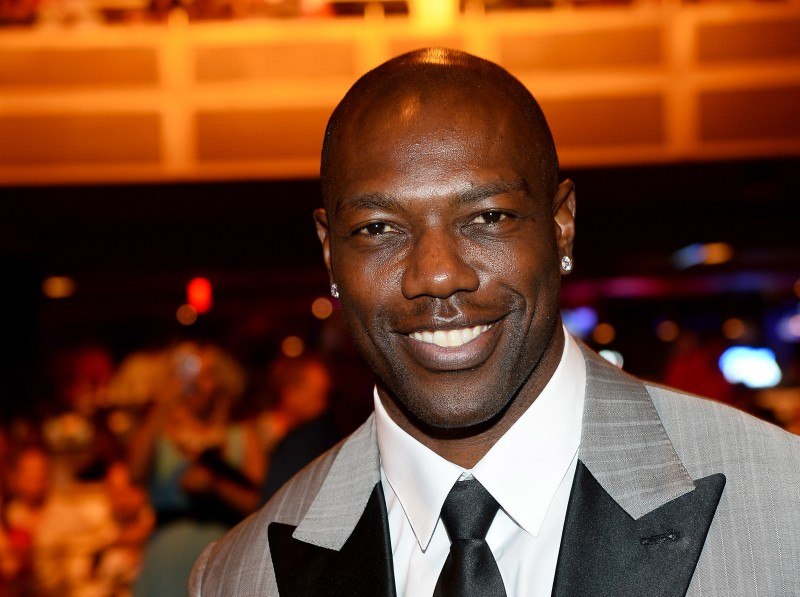 He was a very talented football player, but it couldn’t keep him out of trouble. In fact, he was due to lose not just one, but five of his homes to foreclosure over the years. He had four different condos in Texas that were in the foreclosure process at one point, as well as a mansion in Florida that also faced foreclosure at some point. He has not managed to make many good choices with his finances over the years, living a lifestyle he simply cannot afford. 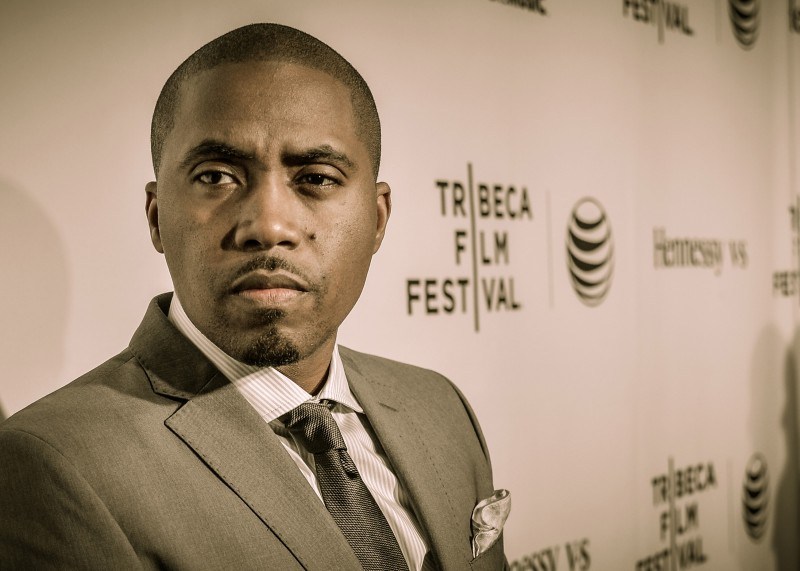 The famous rapper recently lost his Georgia home to foreclosure after he could no longer afford to make the hefty payments. The surprising fact about this situation is that the home – for celebrity purposes – was relatively inexpensive. It was purchased for just over a half million dollars and sold for just under $400,000 at auction when the house was lost and no longer his own. 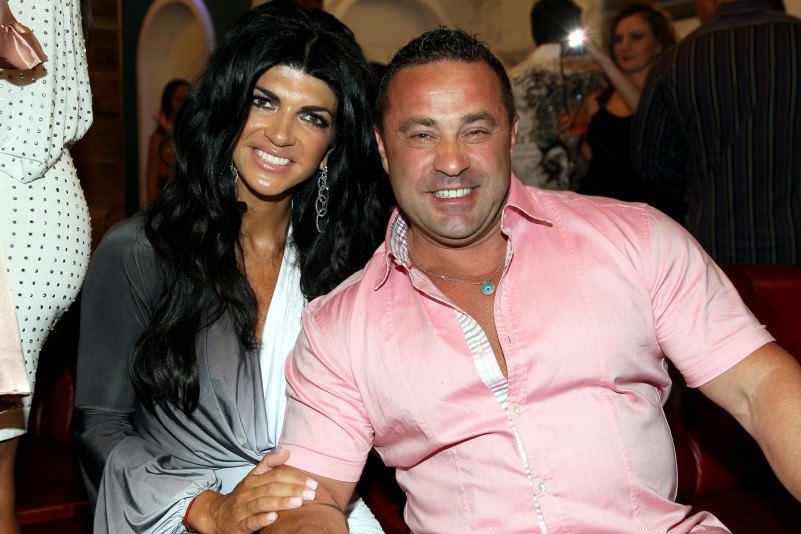 She’s currently serving a prison sentence for multiple counts of fraud, and many of those stemmed from her bankruptcy filings back in 2009. It was reported that part of her bankruptcy was to protect the mansion she and her children and her husband share in New Jersey, and the bankruptcy is the only thing that protected her home from the foreclosure it was entering into at the time. She did not lose her home, but the proceedings began to make that happen. 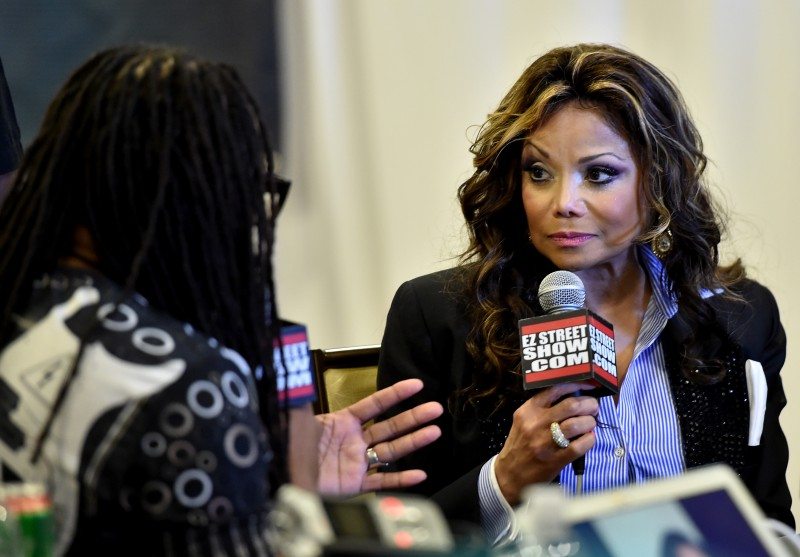 We aren’t sure if she’s still on the outs with her famous family; they always seem to have some sort of familial drama ongoing in their lives. However, she did alienate herself from the family many decades ago, and part of that led to a loss in income for her. It was 2009 when the media reported that the famous Jackson family sister was in the process of losing her home in Las Vegas from delinquent payments and several liens, and foreclosure wasn’t slow to follow. 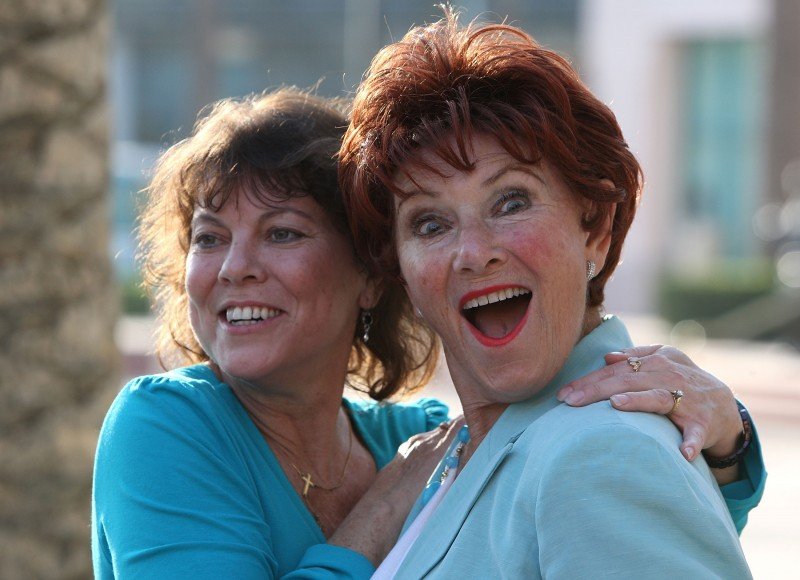 She’s a former “Happy Days” actress who lost her home in recent years. The Palmdale home in which she resided in California is one she lost to foreclosure back in 2010. It was reported she owed more than $315,000 on the home and was no longer paying for it, which is what resulted in her loss of the home. It was auctioned off and sold for only $25,000 less than what she owed on it at the time she lost the house. 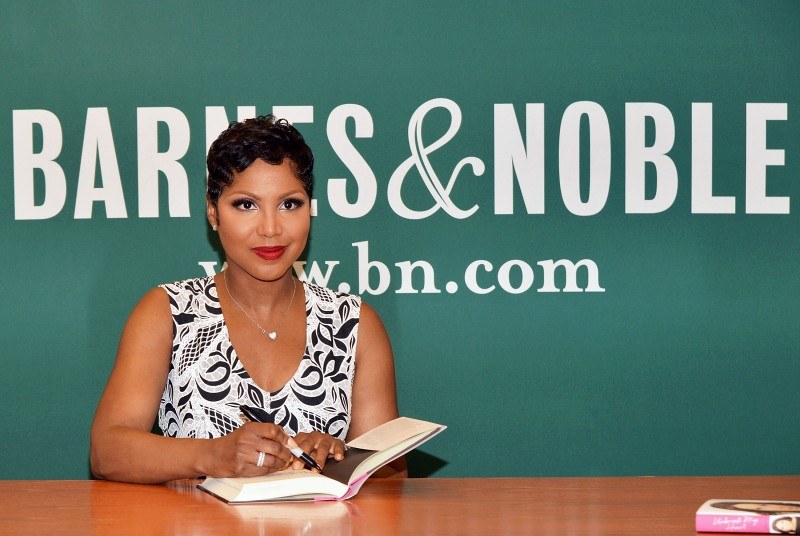 She was once a very famous singer with some big hits to her credit, but that was not enough to keep her finances in order. It was 2011 when she filed for bankruptcy a second time only to find out that the court working with her would not allow the proceedings to protect her Georgia home. It was only a few months later the same year that she lost her home in the foreclosure process. 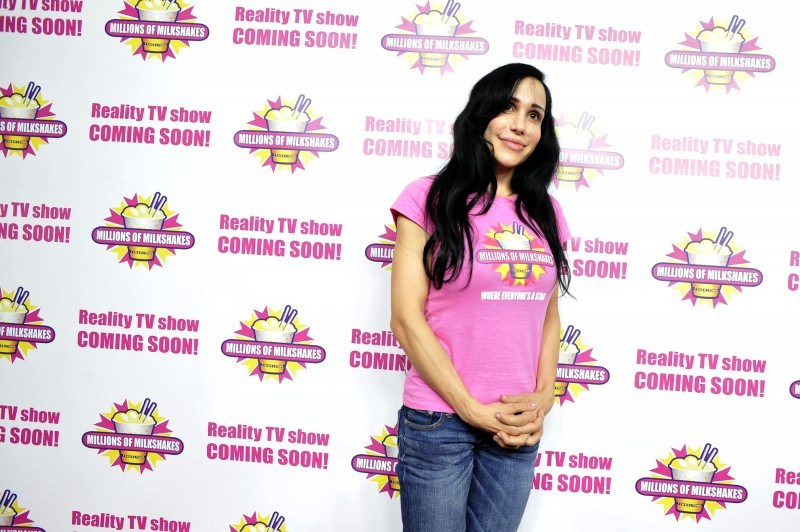 You might recognize the name and you might not. Perhaps it would better suit you to hear her referred to as “Octomom,” the woman who had fertility treatments to give birth to 8 kids at one time despite several reasons she really should not have done so. She already had 6 kids when she made this decision, and the new babies were just a bit more expensive than she thought. It wasn’t long before her home was put into foreclosure after failing to pay off her $450,000 balloon. 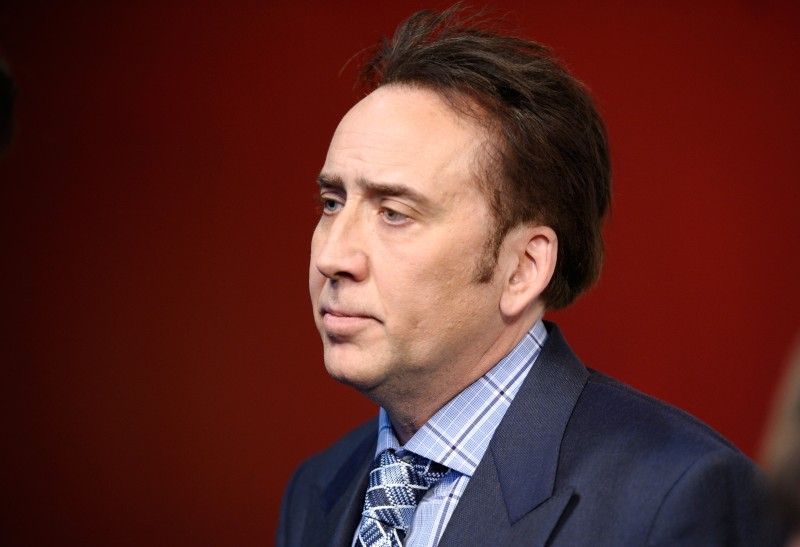 One of the most successful actors in Hollywood, he just couldn’t keep his finances in order. He has some issues with the IRS, among other things, and that led to the loss of one of his mansions in Hollywood. In fact, he owed more than $35 million on the Bel Air home and it was auctioned off. Well, an attempt was made to auction it off, but no one would put in a bid on the home, which real estate professionals blamed on the fact that the interior was a cross between a high-end bordello and a frat house. 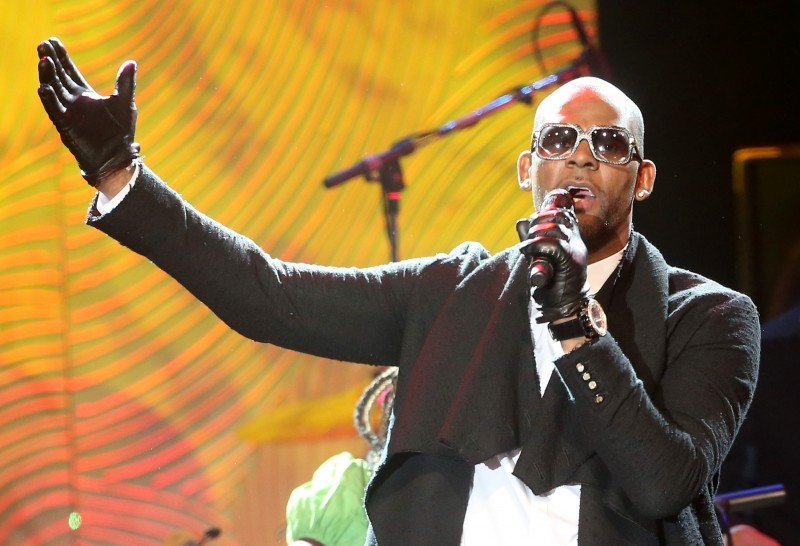 The famous singer with some unfortunate legal troubles lose his Illinois home several years ago. Foreclosure was imminent and already in the process when the house was sold and he lost it. It appears that after making some financial mistakes over the course of his career, he was unable to continue paying for his property and it was due to that the bank came in and took back what it rightfully owned. 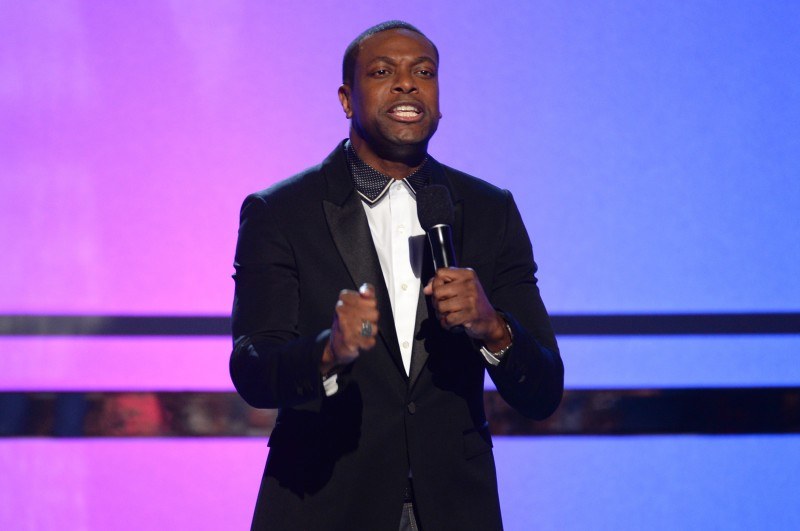 After the success of many famous movies, particular the “Rush Hour” franchise, the hilarious comedian decided he would start living a very luxe lifestyle, even though he apparently went overboard. One of the things he decided to purchase was a home in Florida with more than 10,000 square feet of living space. It wasn’t long before news outlets began reporting that the actor lost his home to foreclosure back in 2011, and the rumors were actually true. 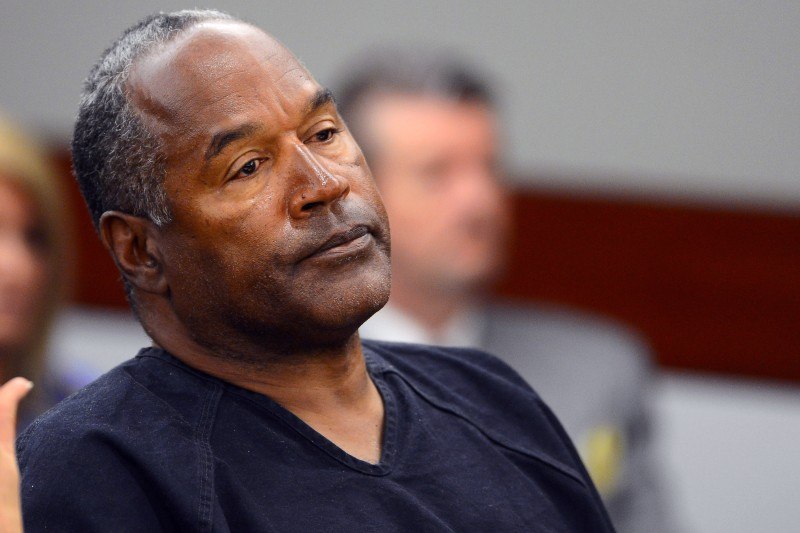 Life looked good for the former athlete after he was acquitted for the murder of his ex-wife and another man decades ago in what was one of the most famous trials of the century. He was able to purchase an impressive home in Miami in which he lived for many years. Unfortunately for him, he cannot keep his criminal behaviors to himself and he’s currently in jail for approximately 33 years. This means that his home has been foreclosed on, and the proceedings began several years ago. 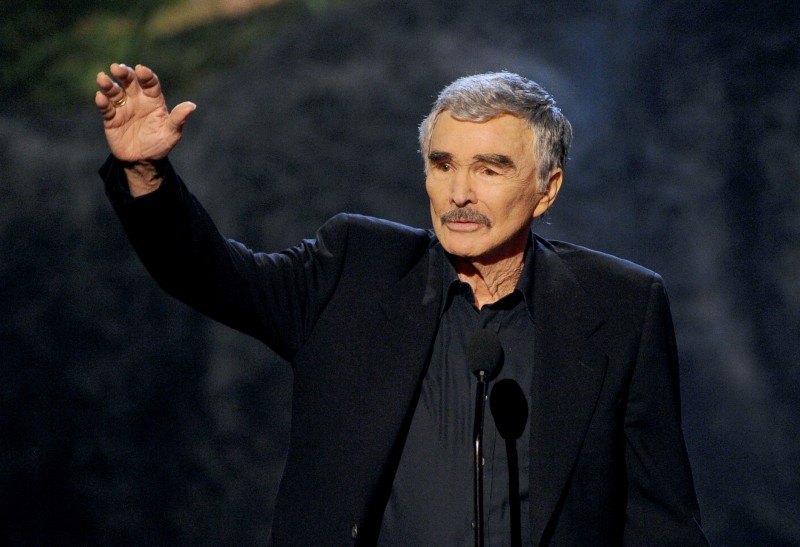 He divorced his wife in 1993 and that left the actor in a financial bind. It wasn’t long before it was made public that once famous A-lister was more than $10 million in debt, thanks in large part to his divorce. He’d been forced to pay his ex-wife a lot of money and could no longer afford to support his lavish lifestyle. He managed to make a bit of a comeback over the years, but it wasn’t enough. He had a multimillion dollar home in Florida that went into foreclosure for more than $1.2 million back in 2011. 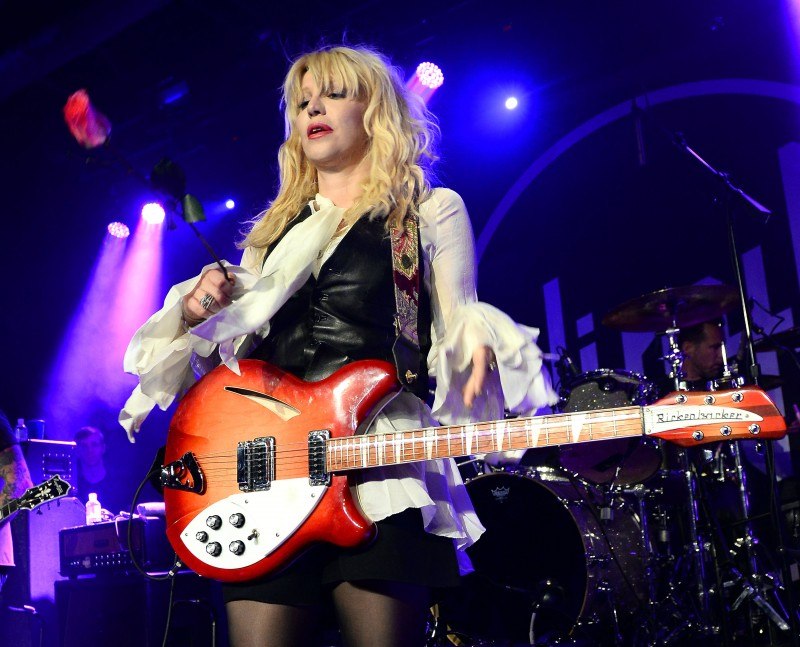 Back in 1997, the famous singer bought a house for the family of the late Kurt Cobain, her daughter’s father. She decided that she would stop making payments on the house at some point in 2003 and the house was foreclosed on in 2006. She reportedly owed only $367,000 on the house and could have saved it from foreclosure by paying it off by a certain date, but she chose not to for various reasons. 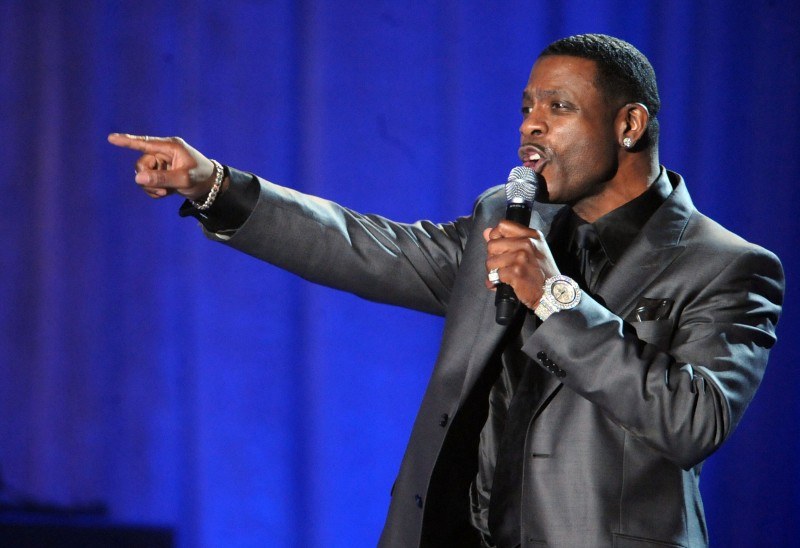 The famous singer had a rolling career in the 1990s, but it wasn’t enough to keep him from ‘sweat’ing the economic crash. He was forced out of the home he owned in Detroit and it was sold in a short sale by the bank that held the lien. Not only that, the bank then sued him for a quarter million to help pay off the enormous mortgage he had on the house when it was foreclosed. He ended up losing out in a big way since he couldn’t afford to pay for his home. It’s just something that happens to people unable to pay their bills. 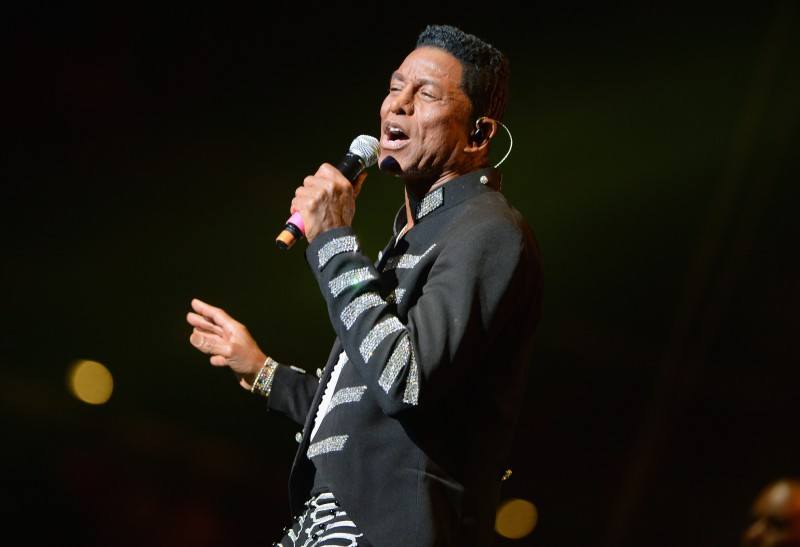 His situation is one that is a big unique. He was kicked out of his California home when it was foreclosed on several years ago. However, it wasn’t foreclosed on because of him. He was a renter in the mansion, and the owners stopped paying the mortgage. He was forced out when the bank foreclosed, and he was able to move in with mama Jackson just down the block after the foreclosure took place. 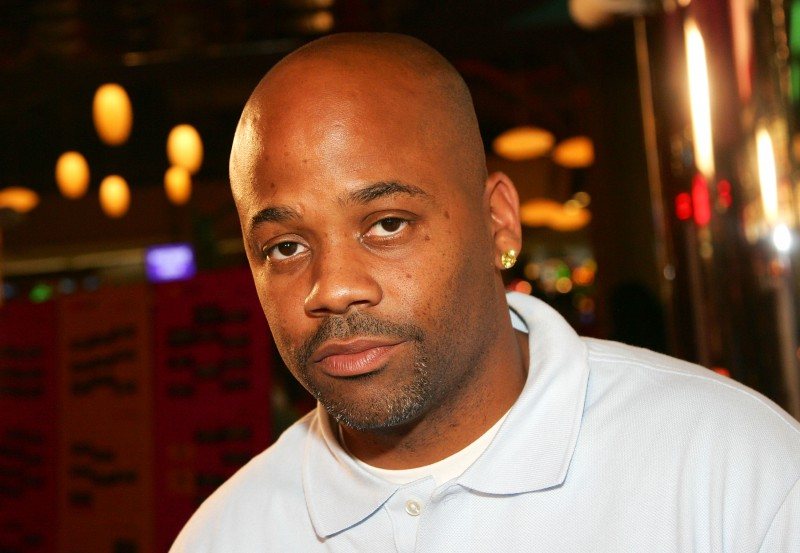 The famous rapper had some very famous neighbors in his old New York City neighborhood, and he was forced to leave them behind when he lost his home to foreclosure. It was sold by the bank that owned it and the new buyer spent an impressive $5.5 million on the property. But they also got a bonus in the form of Rachel Roy, the woman once married to Dash who refused to move out the home when it was foreclosed upon. 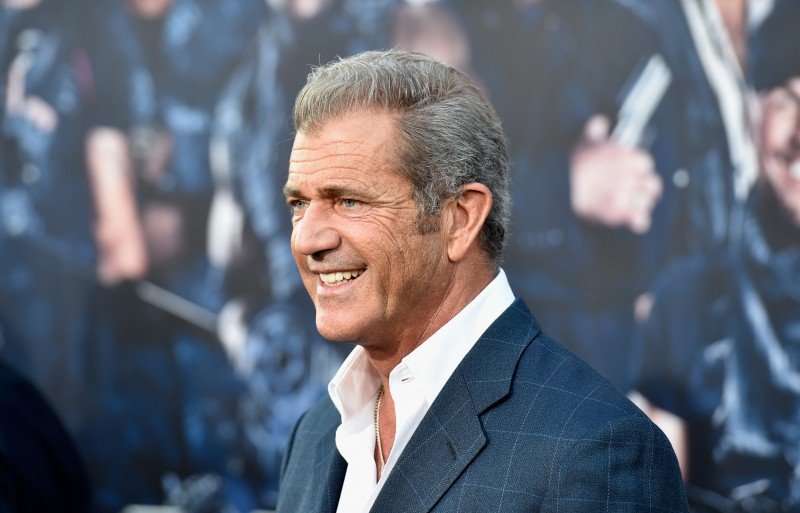 In 2010 it was reported that the famous actor was facing foreclosure on three homes in Malibu. He was also facing the loss of a church he owned at the same time. He reportedly stopped paying the mortgage payments on all of them due to financial hardship, and it’s unclear whether or not he was able to get out of his financial hardship after that rather depressing year for the actor. It wasn’t the only issue he faced that year, either, and it was just a bad one all in all.