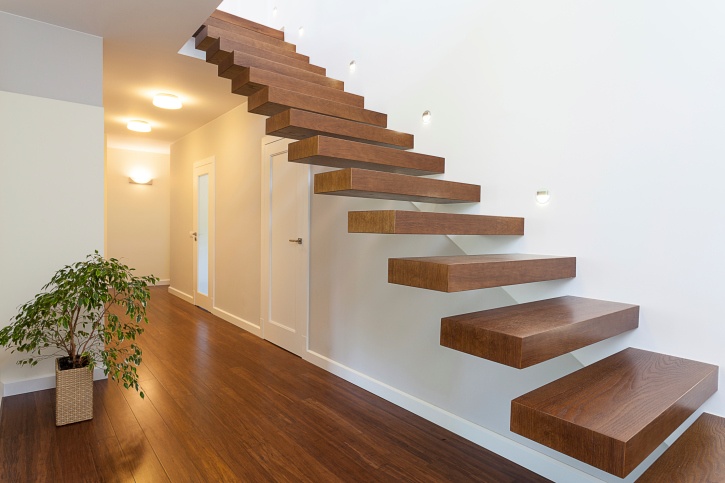 Staircases are something that most of us see every day, but they’re not something that we usually pay attention to. Stairs serve a practical purpose – and for most of us that’s it. When it comes to staircase ideas and designs, they tend to look the same. However, in modern architecture, staircases have been reclaimed – and they’ve become a big part of the design. Thanks to a modern design, floating staircases can instantly transform your space. With lots of options, floating staircases have become one of the most popular. These stairs, which appear to be floating, are typically fixed to a wall. Their unique appearance means that they are sure to turn heads. However, aside from their visual appeal floating staircases still do what you expect them to do. On top of that, they can make your space look bigger, and in some cases – they can be used as additional storage space. If you’re trying to come up with staircase ideas to take your house to the next level (literally), then you definitely want to consider a beautiful floating staircase. Take a look at 20 of the most beautiful floating staircase ideas. 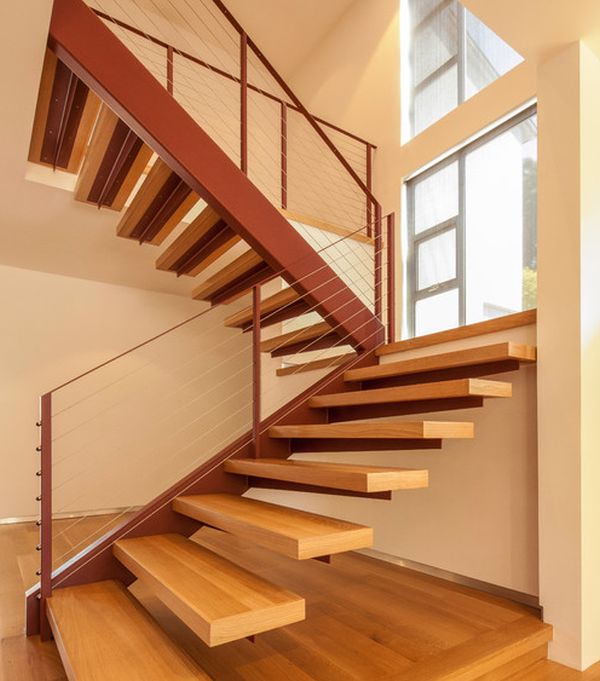 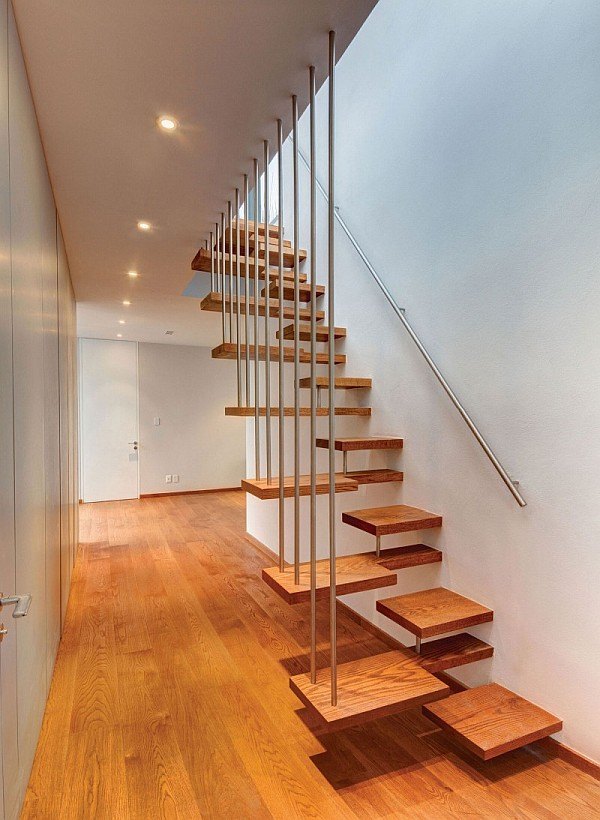 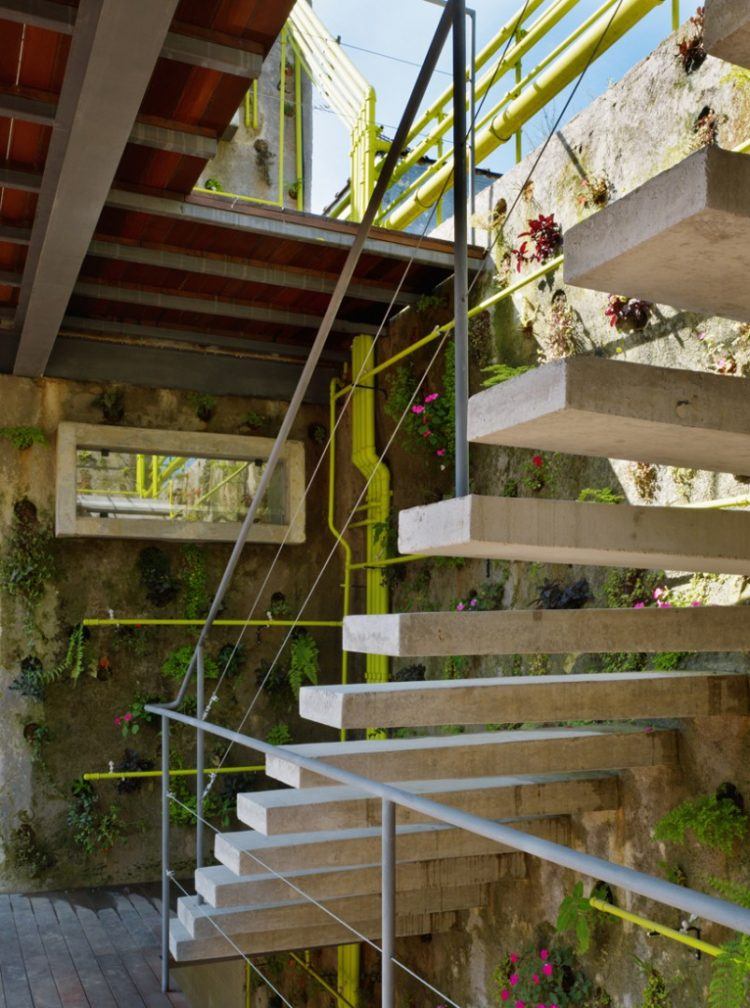 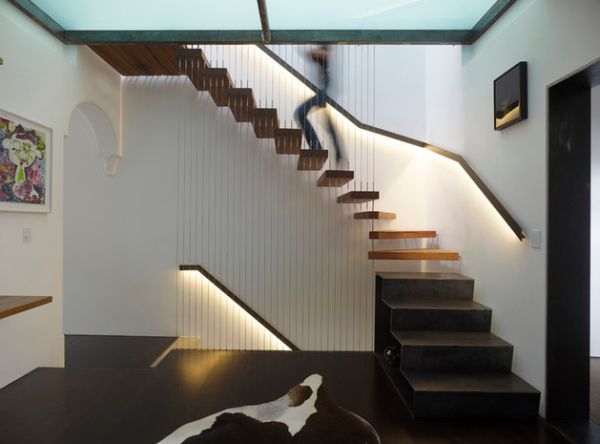 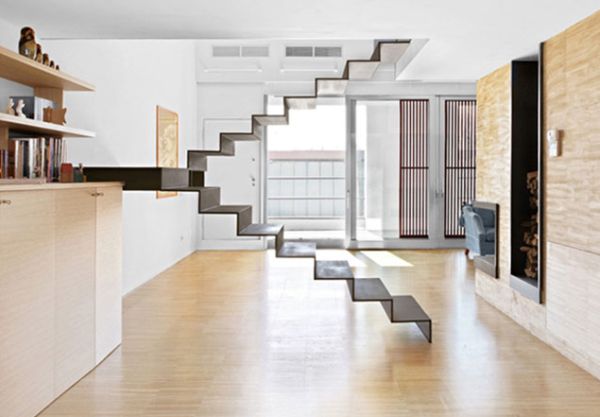 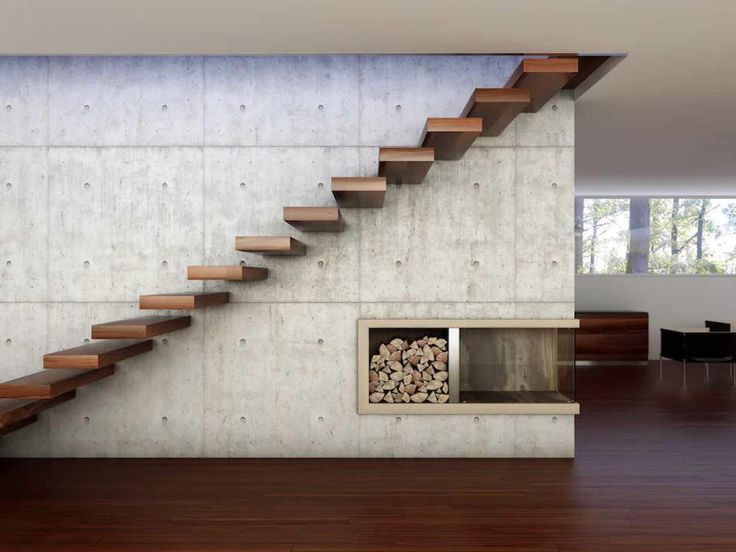 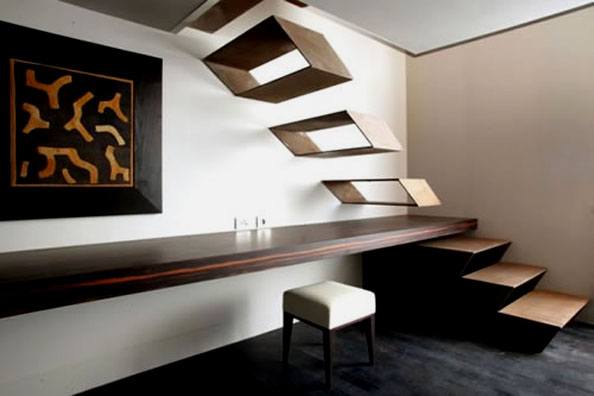 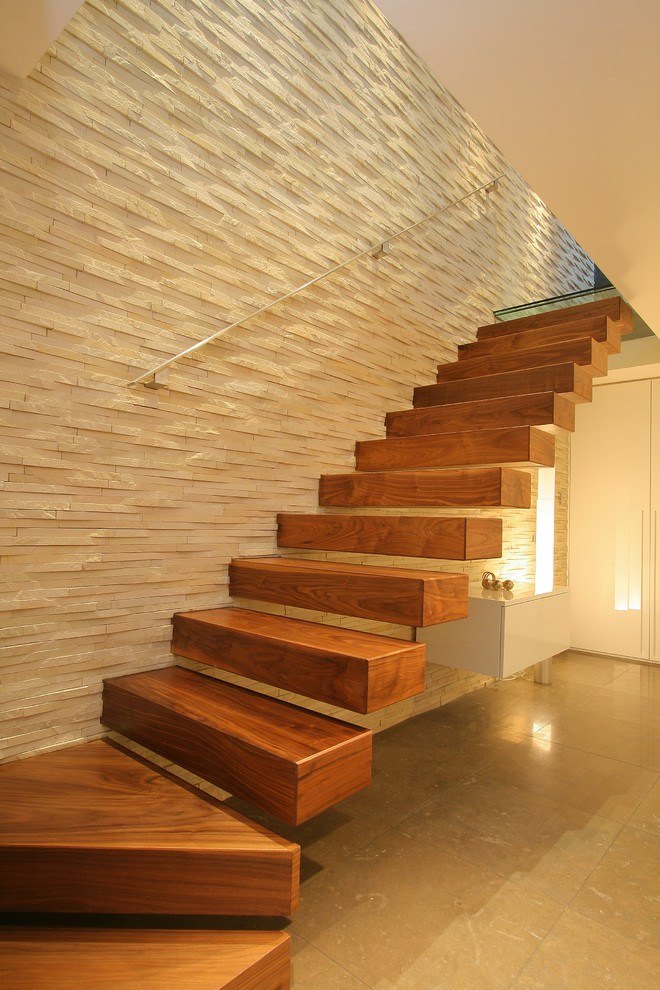 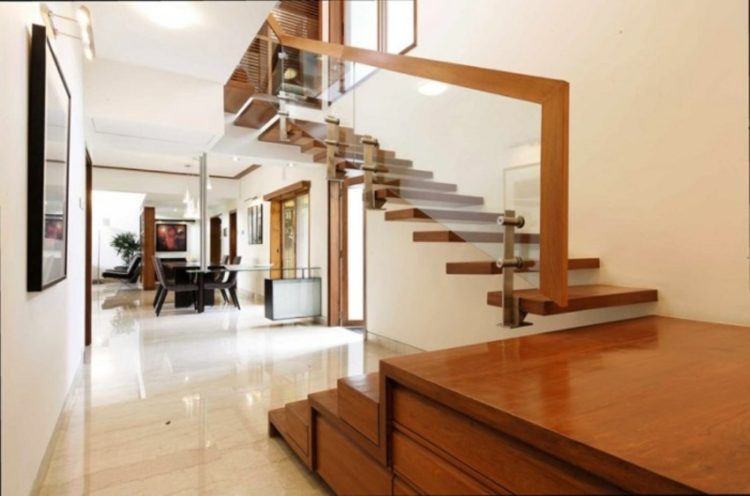 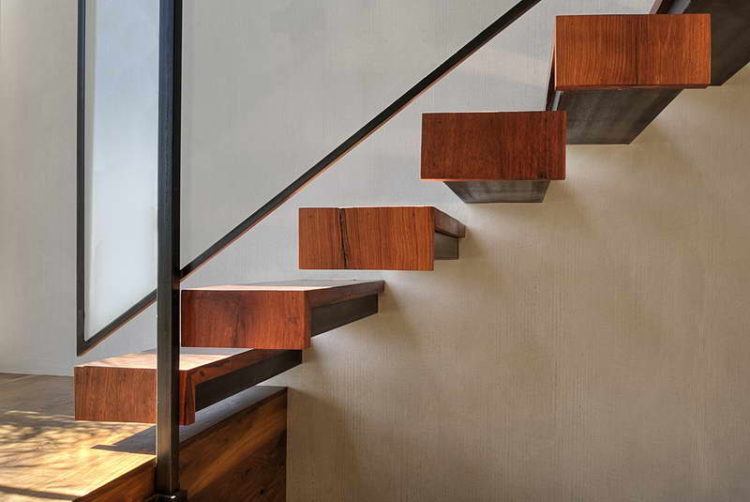 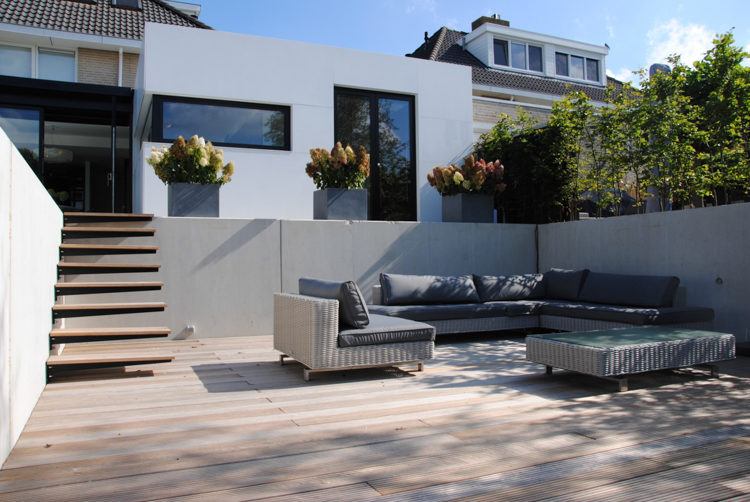 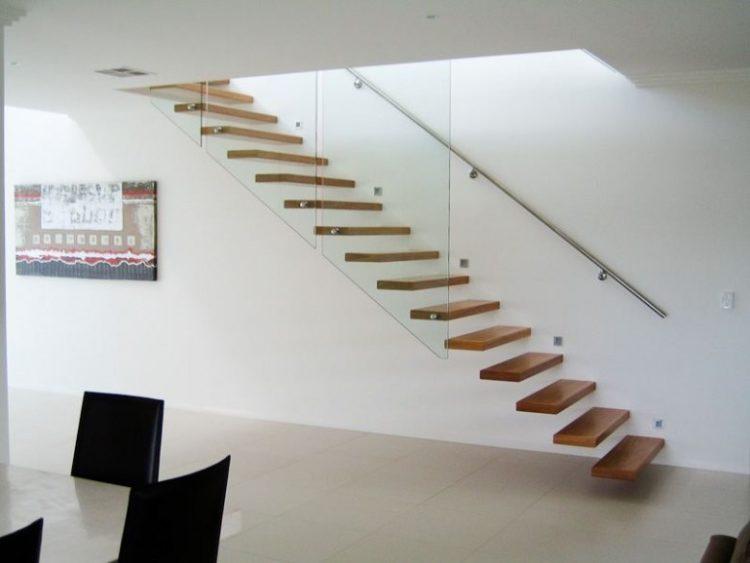 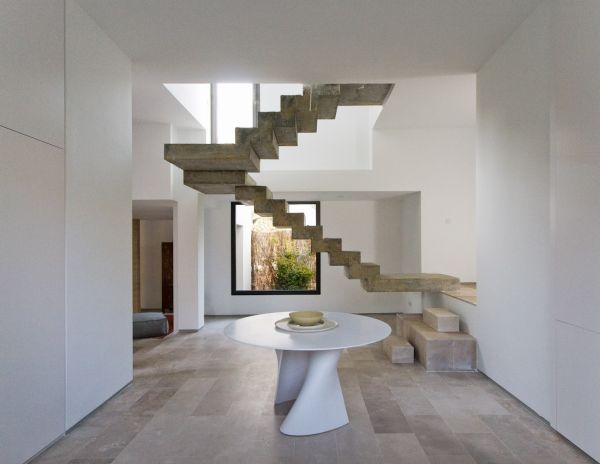 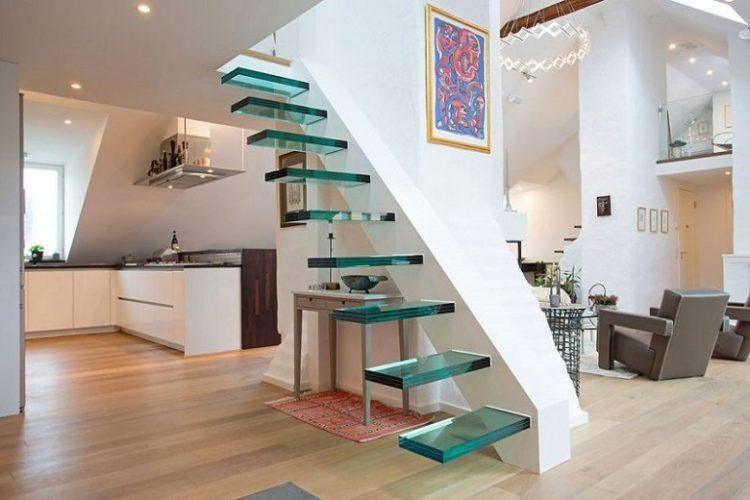 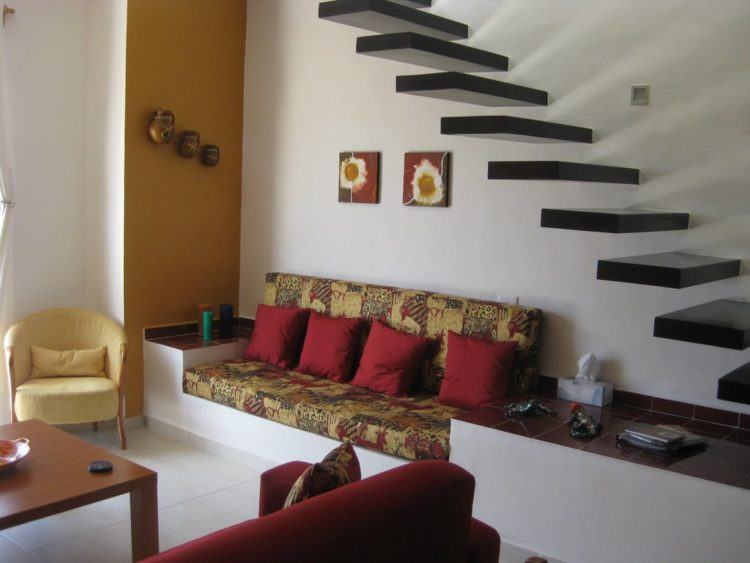 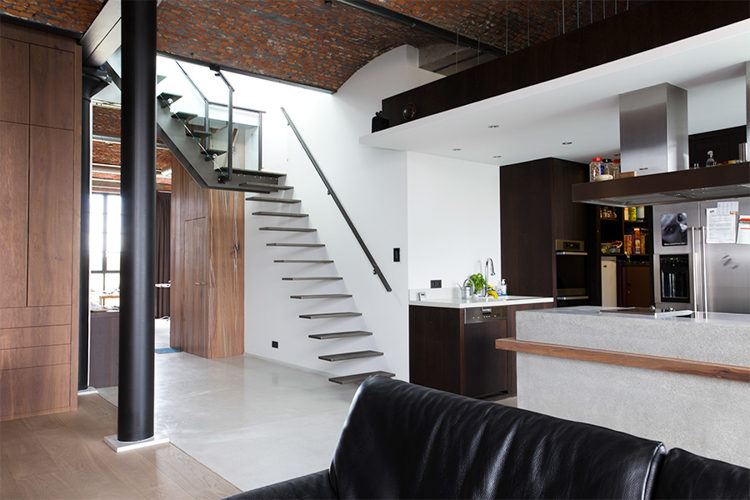 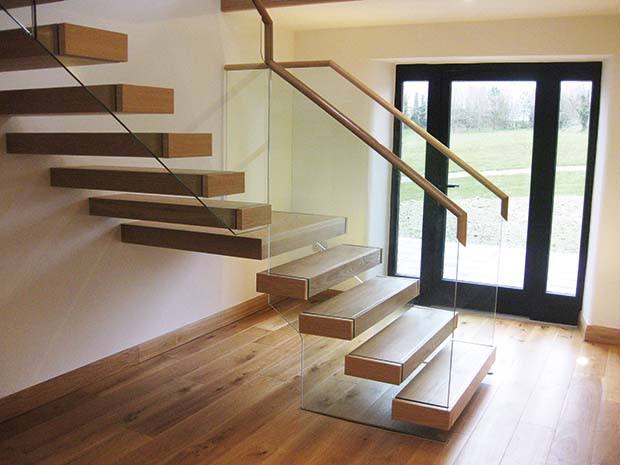 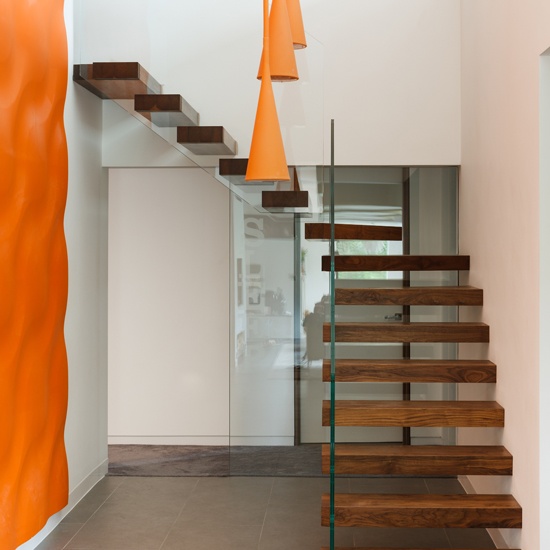 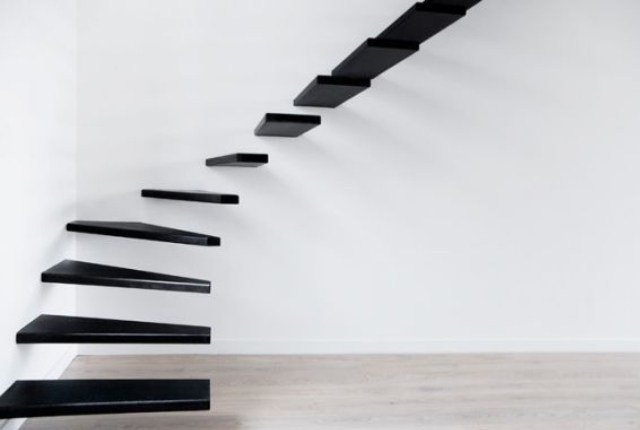 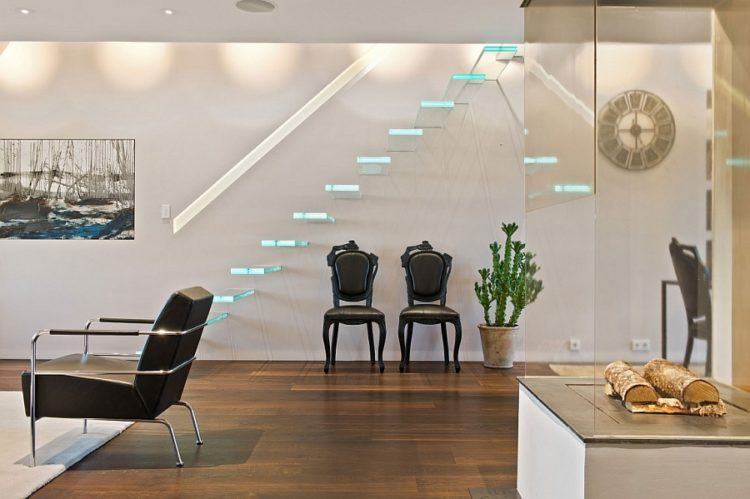