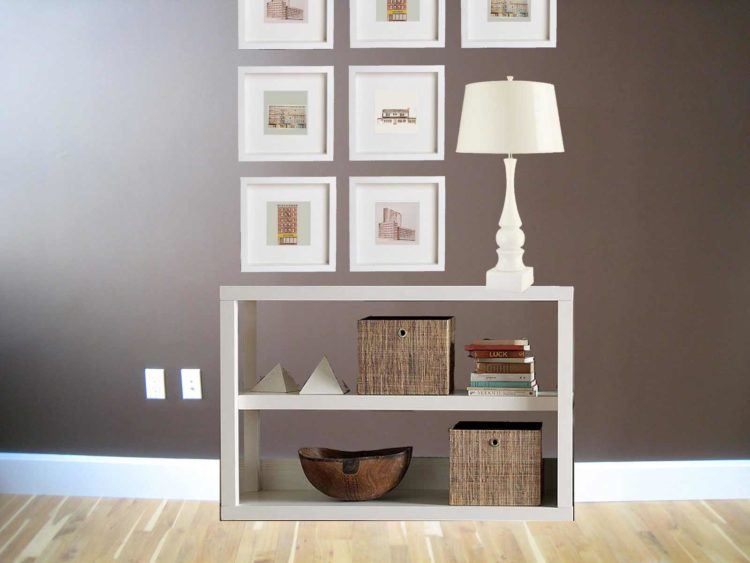 Even if you’ve got a big collection of books, a small bookshelf can still come in handy. Sometimes, there simply isn’t enough room in your home for large shelves, which means you probably don’t have a lot of extra room to have things in your home be unorganized. If you’re in a similar situation, a small bookshelf could be just what you need to get your home in order while making sure that all of your favorite reads have a good home. With that, the two main things to consider when picking the best small bookshelf are the size of your home and the number of books you have. Of course, just because it’s a bookshelf doesn’t mean that you can’t use it to store other things as well. Your small bookshelf might also be used to hold movies, video games, and other items that you’d like to have easy access to. So it should be clear that small doesn’t have to mean inefficient. Just because a bookshelf is small doesn’t mean that it won’t be able to hold a decent number of books. If you’re looking for a shelving option but have a limited amount of space, it’s time to think about a small bookshelf. Here are 20 awesome space-saving small book shelf designs. 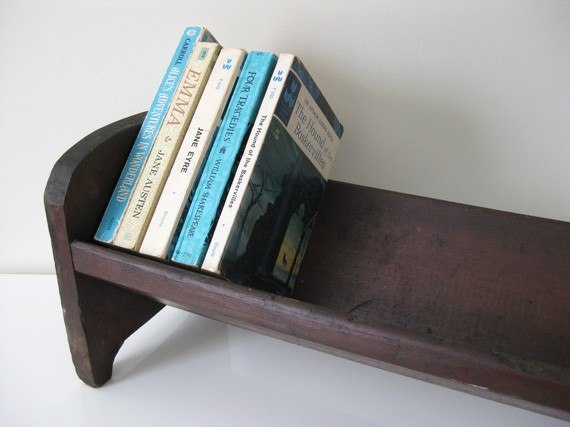 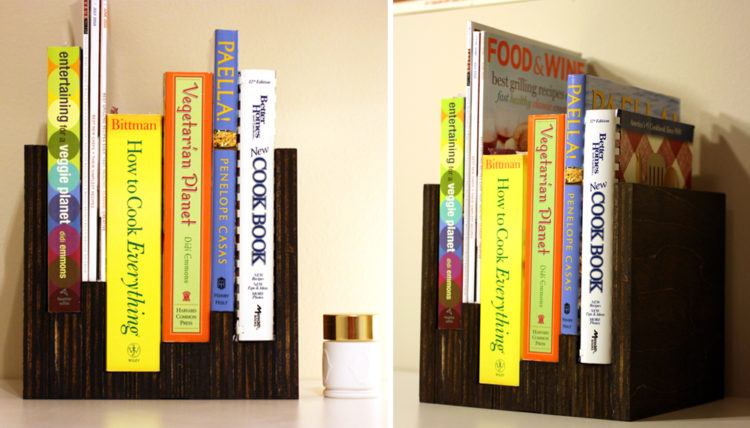 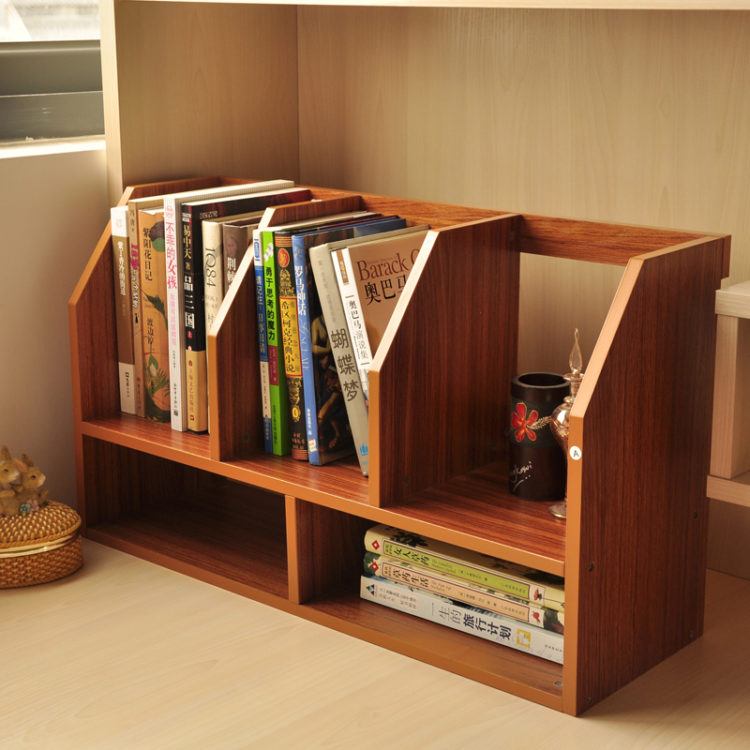 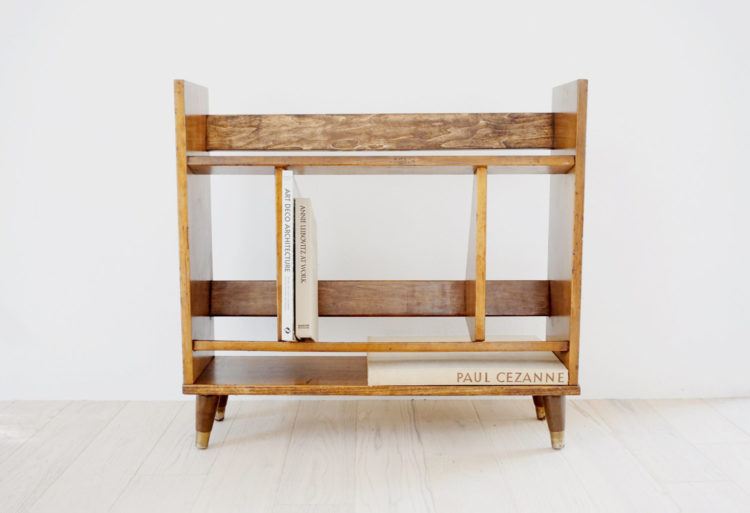 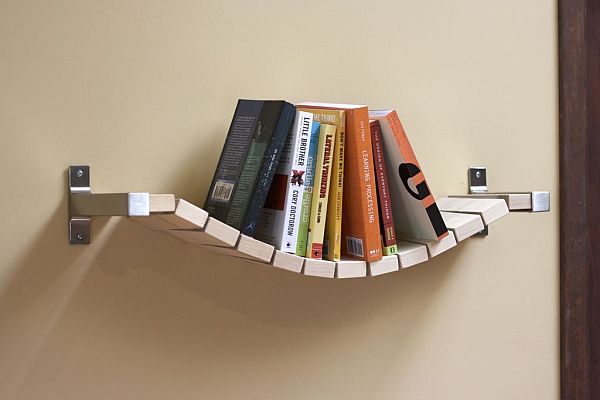 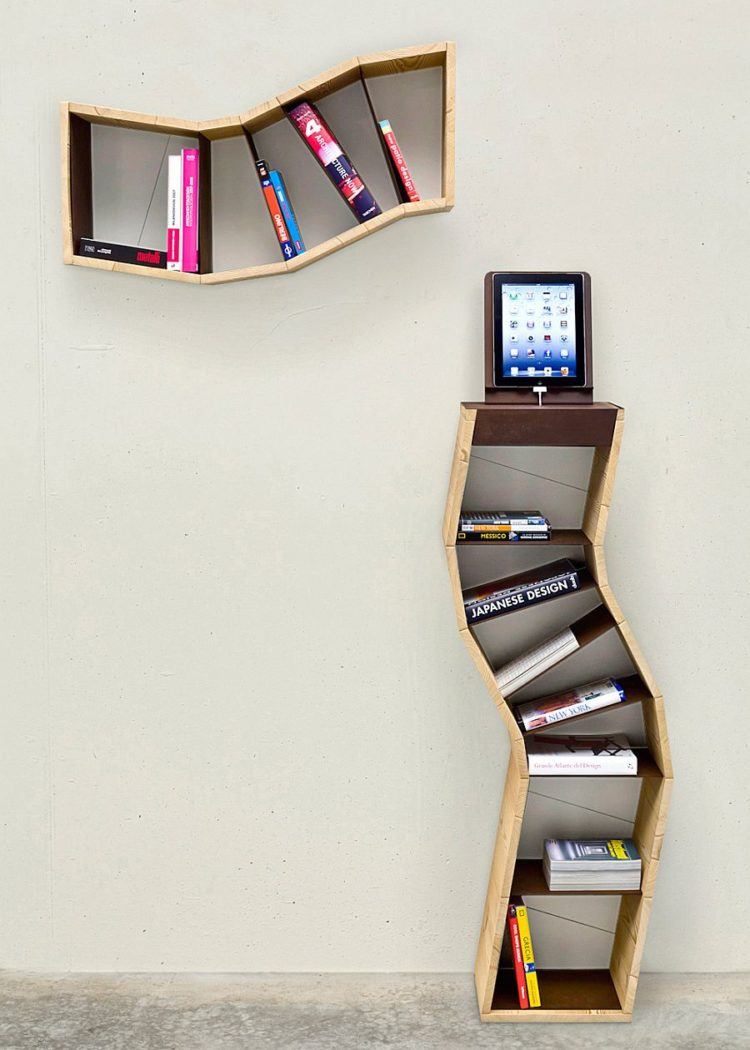 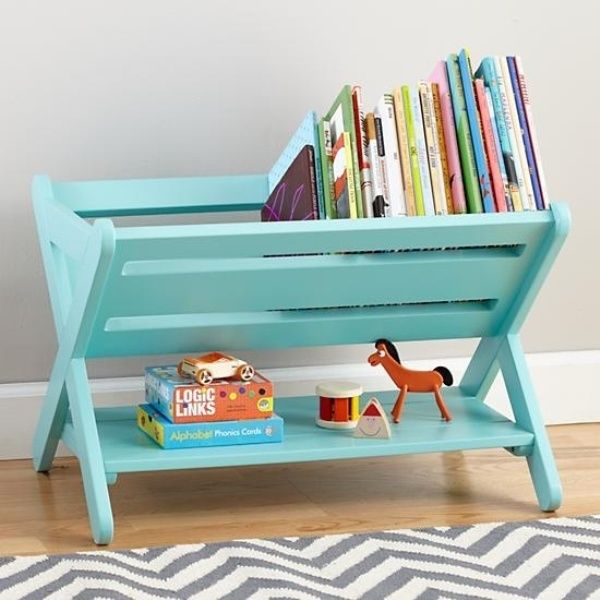 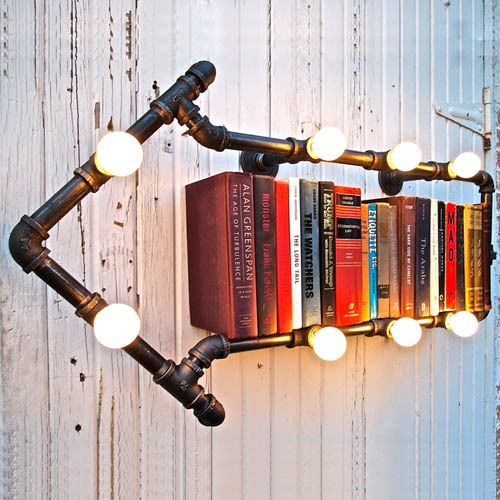 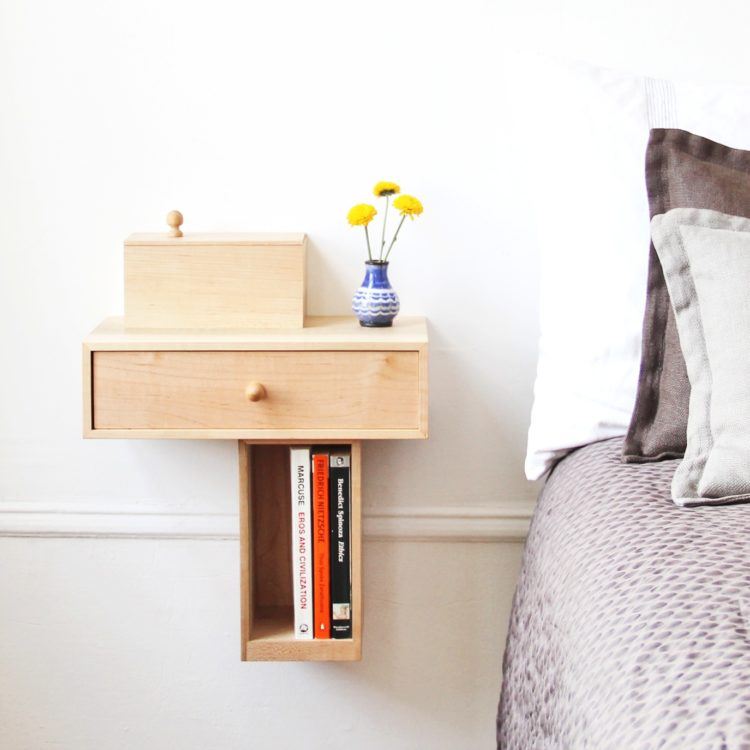 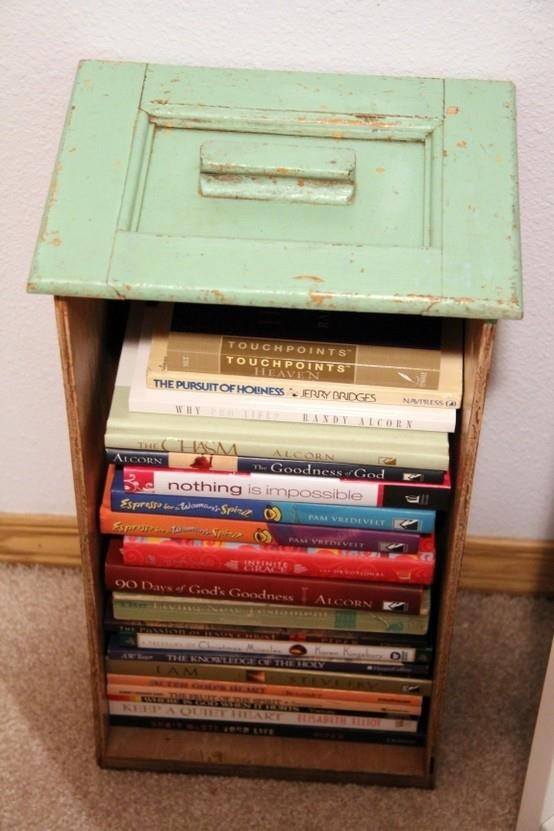 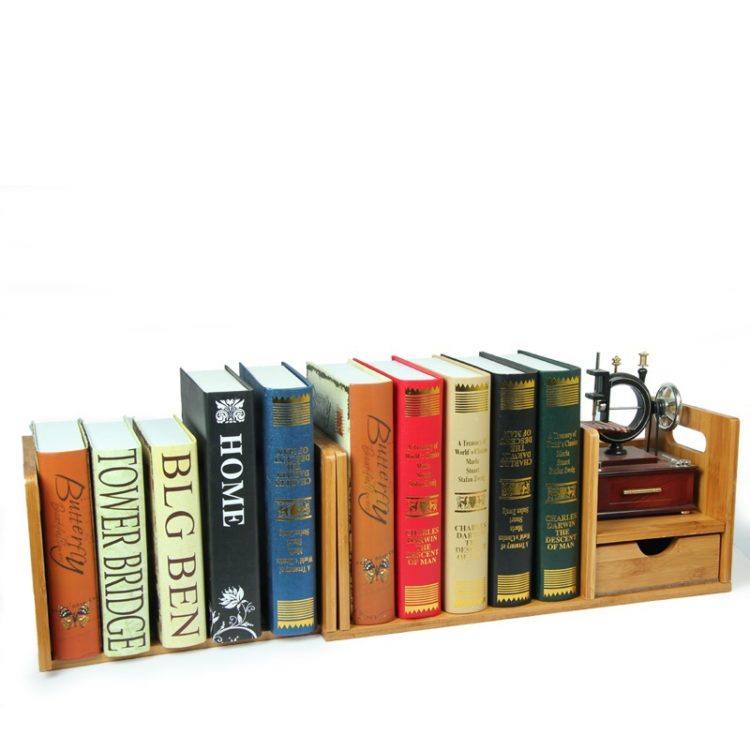 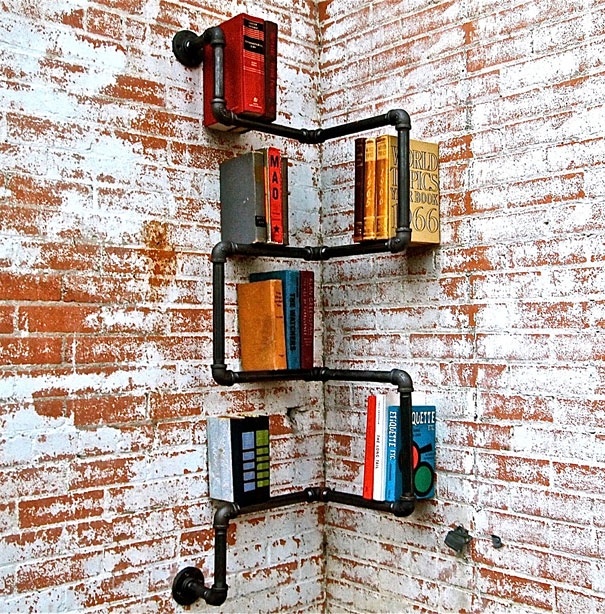 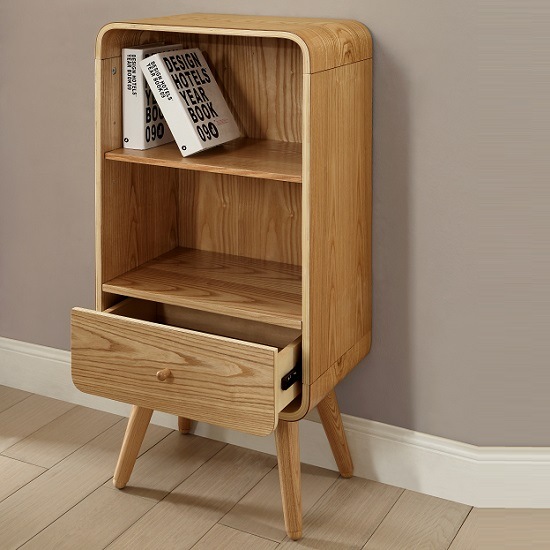 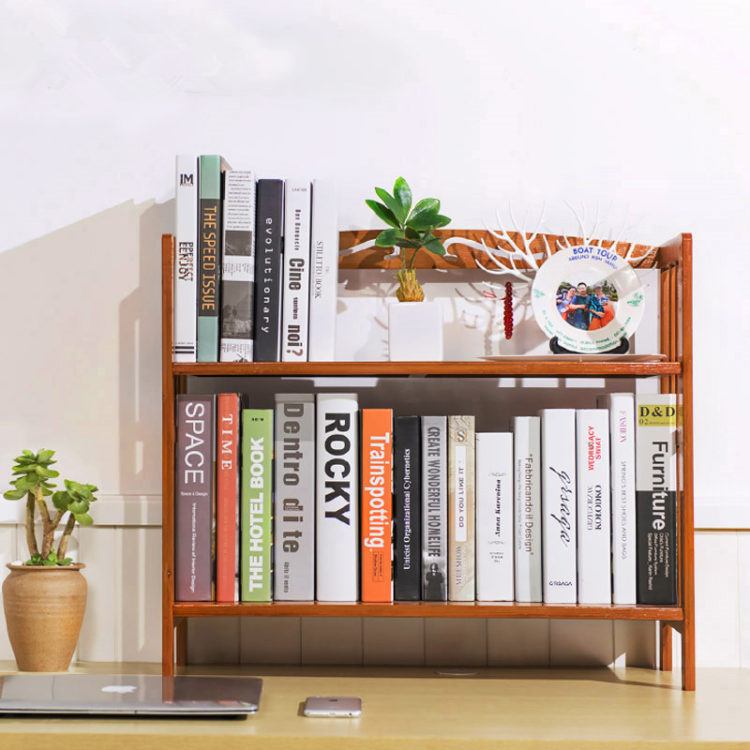