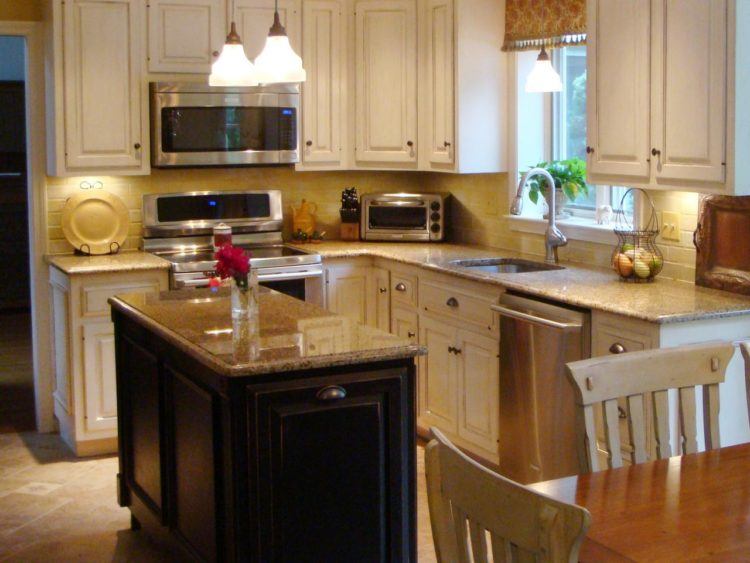 Kitchen islands are very popular in homes all over the country. However, while there are lots of people who love these useful island spaces, others might feel like an island might not be the best choice for their space. As beautiful and as practical as kitchen islands can be – they do pose one problem: they tend to take up a decent amount of space. This means that depending on the layout and size of your kitchen, you’re definitely limited with what you can do as far as islands are concerned. But the good news is that having a small kitchen doesn’t necessarily mean you can’t have an island. In fact, small kitchen islands are becoming a great option for those who are looking to save a little space. These smaller kitchen islands can serve as some additional counter space, or may even be used as daily dining space. Small kitchen islands can give you the same look and feel as average sized islands while also making sure that your kitchen doesn’t feel cluttered. If you think a small island is right for you, these examples will help solidify that thought. Here are 20 amazing small kitchen island designs. 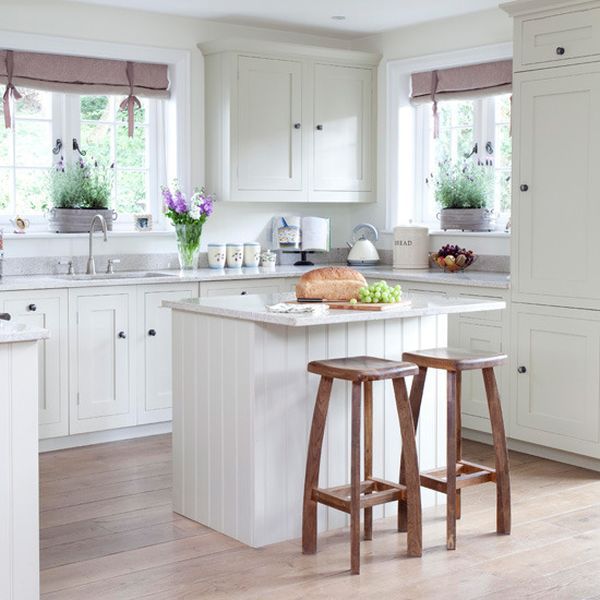 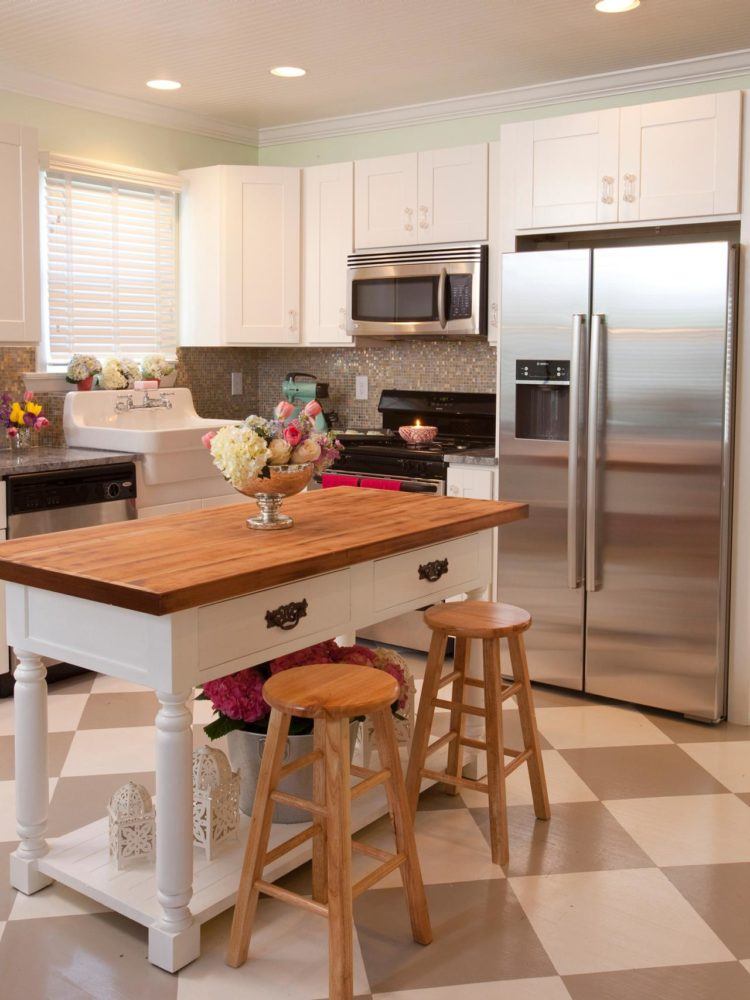 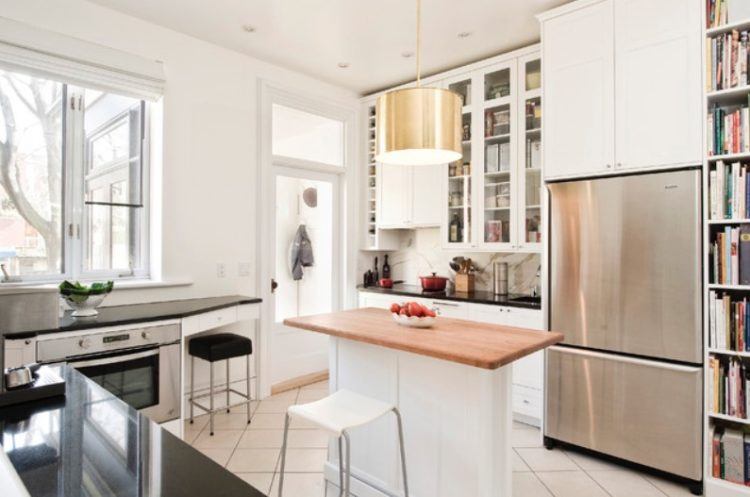 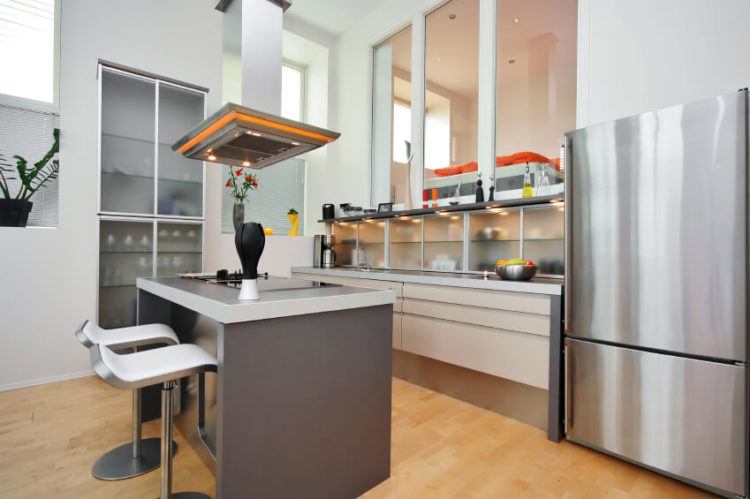 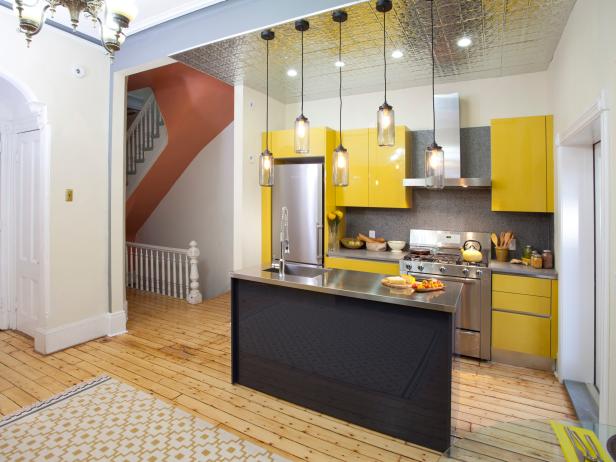 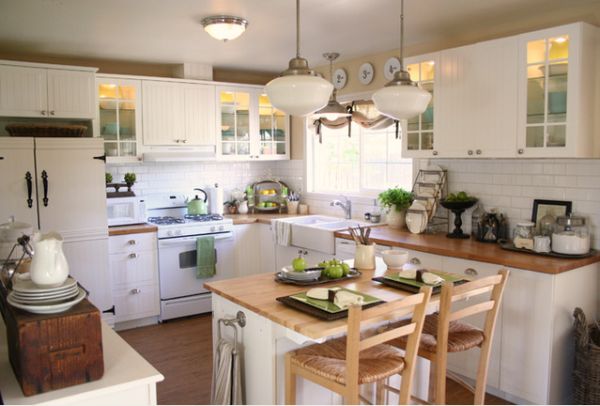 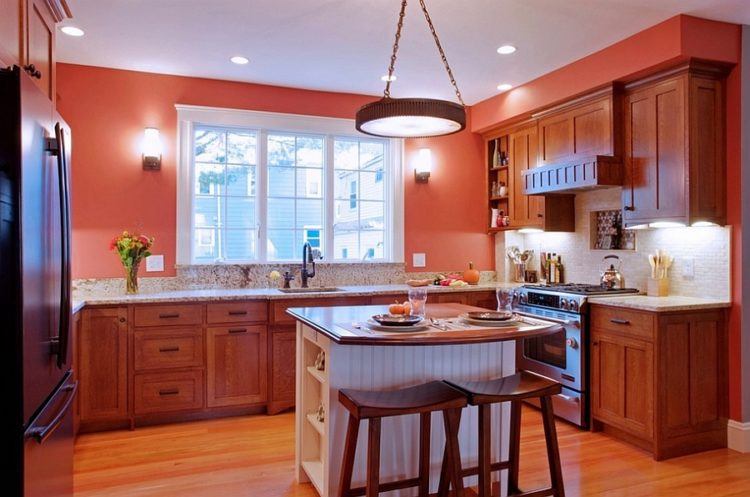 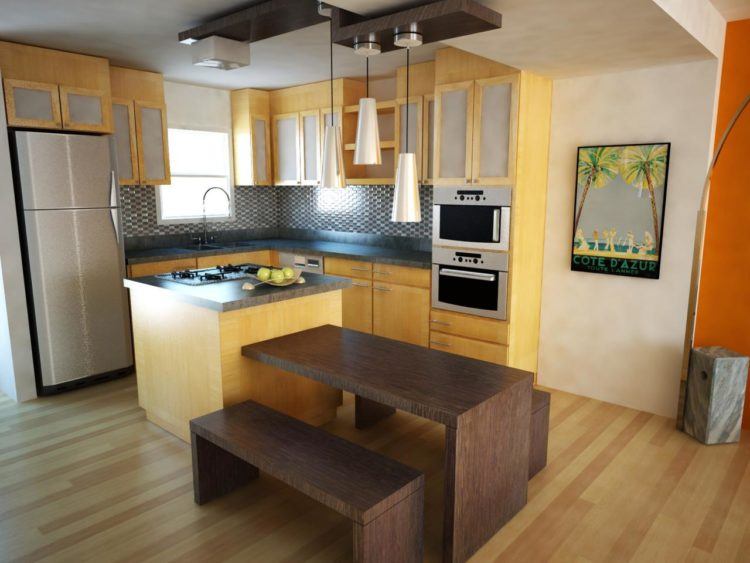 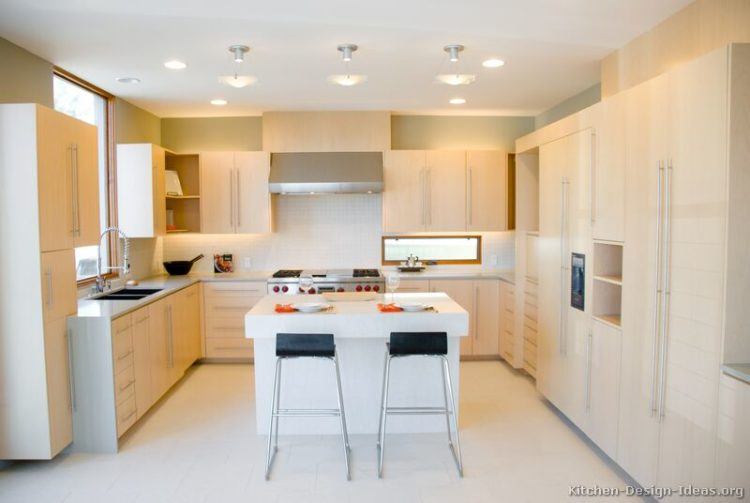 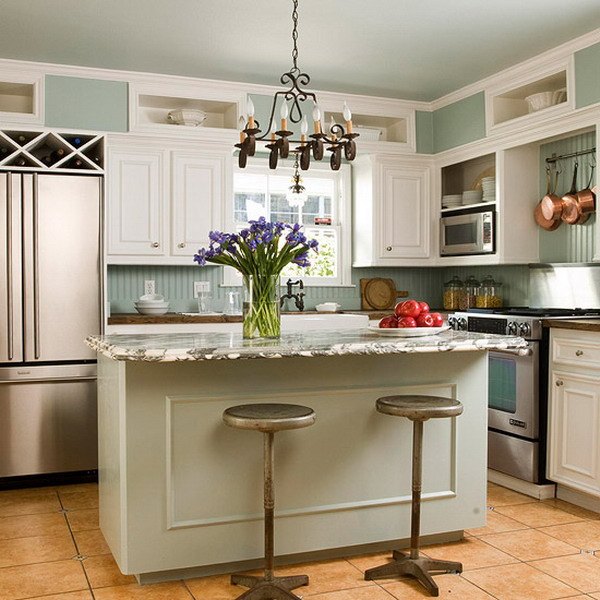 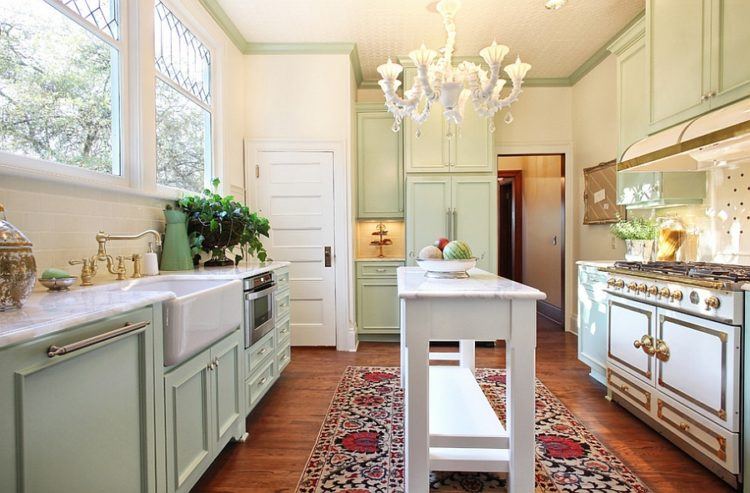 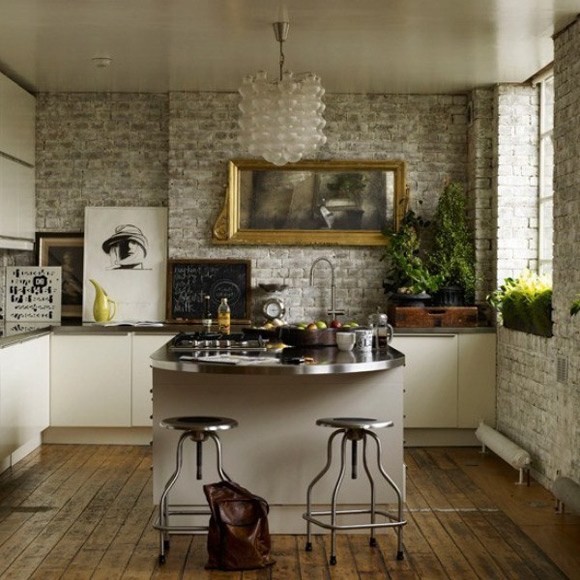 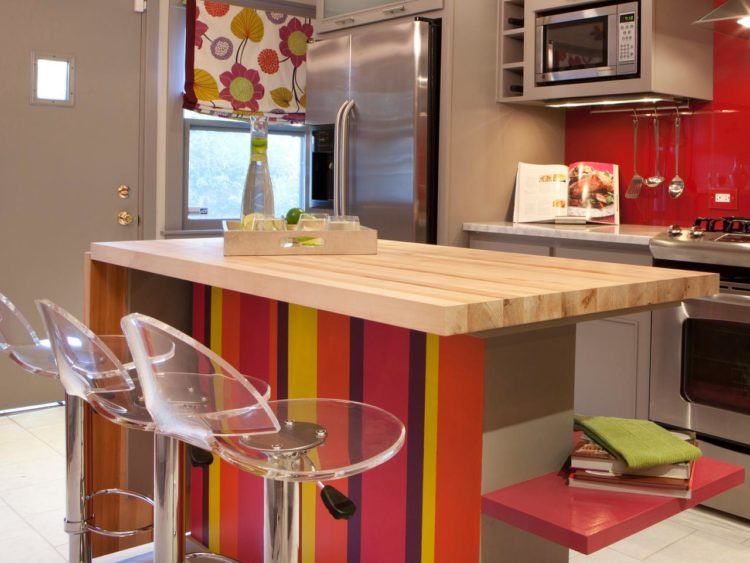 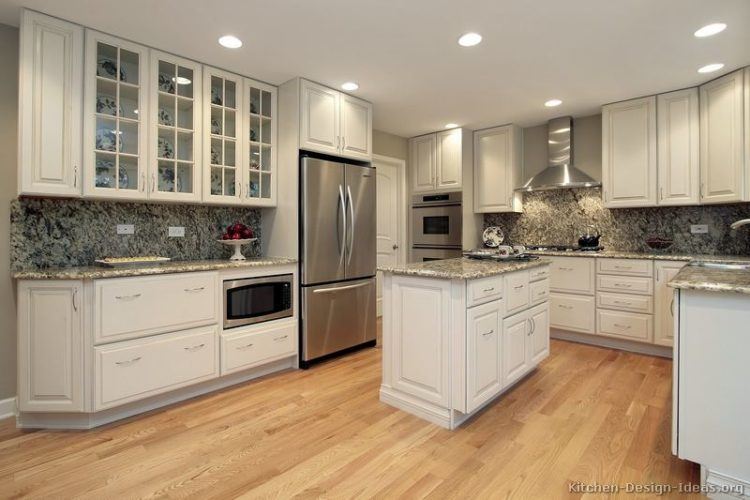 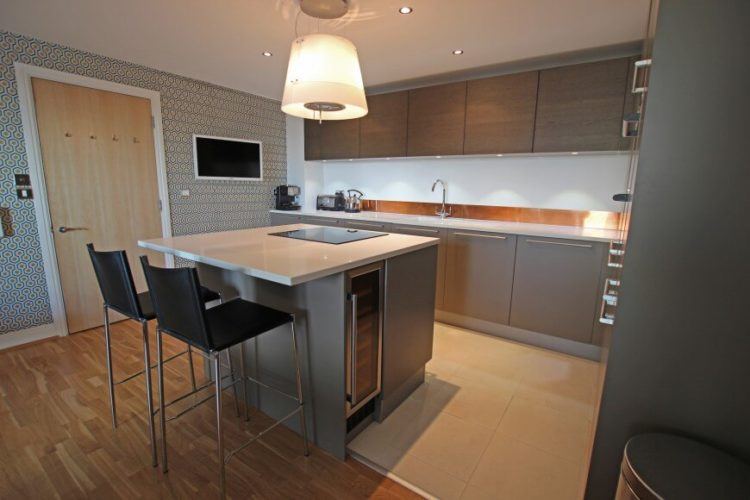 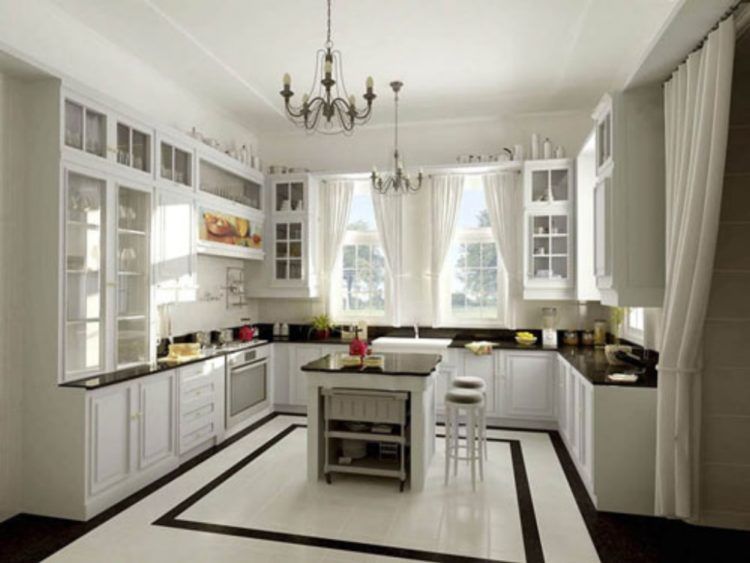 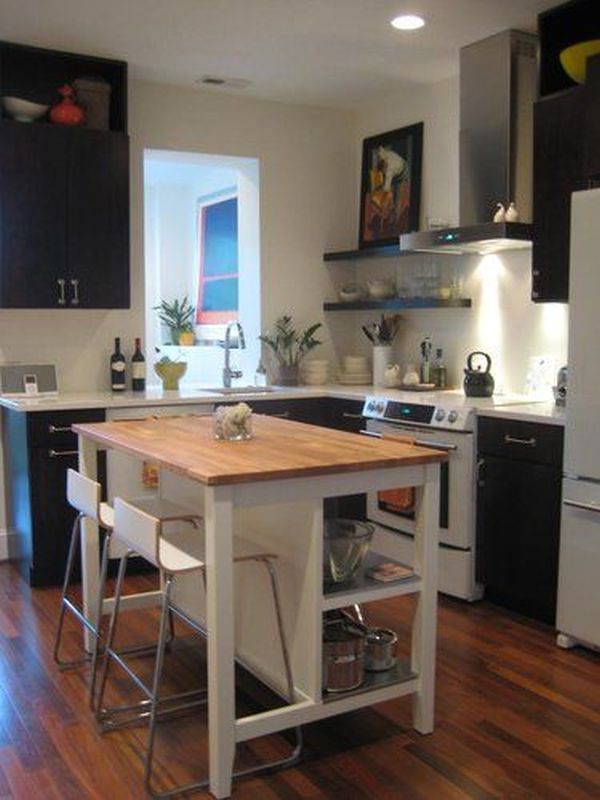 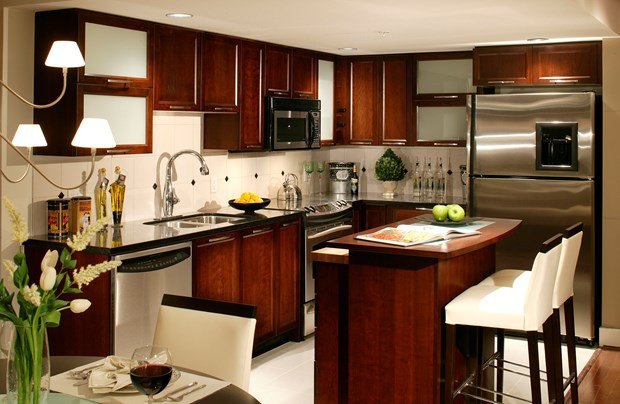 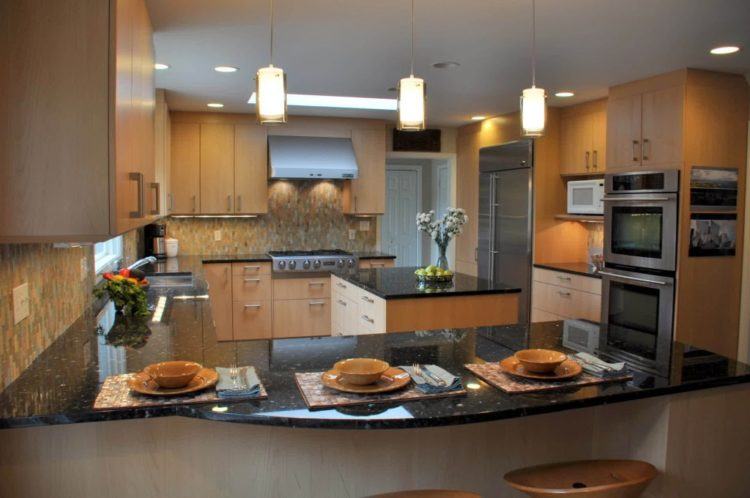 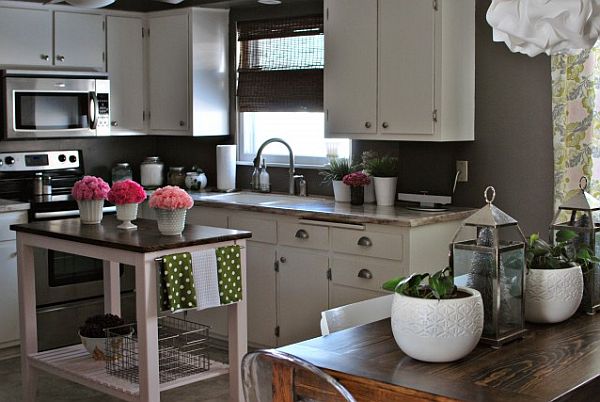