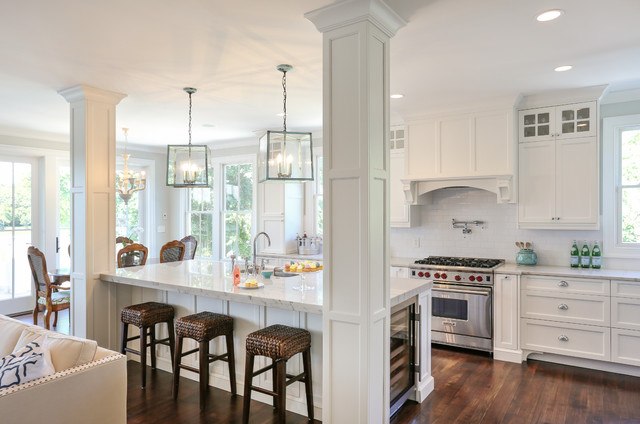 Kitchen islands are a popular fixture in many homes. Depending on the size and layout of your kitchen, you may find that an island adds the perfect touch. Not only can kitchen islands provide extra counter space, but they can also provide additional dining space. On top of that, kitchen islands can also have sinks, ovens/stoves, and additional storage space such as drawers and cabinets. While we’ve all probably seen hundreds of kitchen islands over the years, islands with columns are a bit of a more rare occurrence. But just because we tend to see these types of islands less doesn’t mean that they’re not worth taking a look at. As most of us know, there’s just something about adding columns to design that brings in an extra touch of luxury and style. When it comes to islands, some designs feature one column on each side, while others feature just one column. The columns can even feature designs or colors. Sure, islands with columns may not be a good fit for everyone, when they work – they work really well. If you’re interested in an island with a special touch – columns could be the perfect thing. Check out 15 beautiful kitchen island designs with columns. 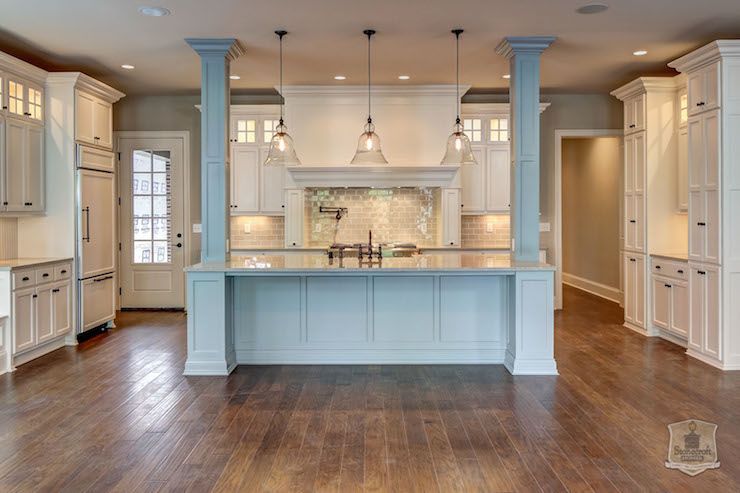 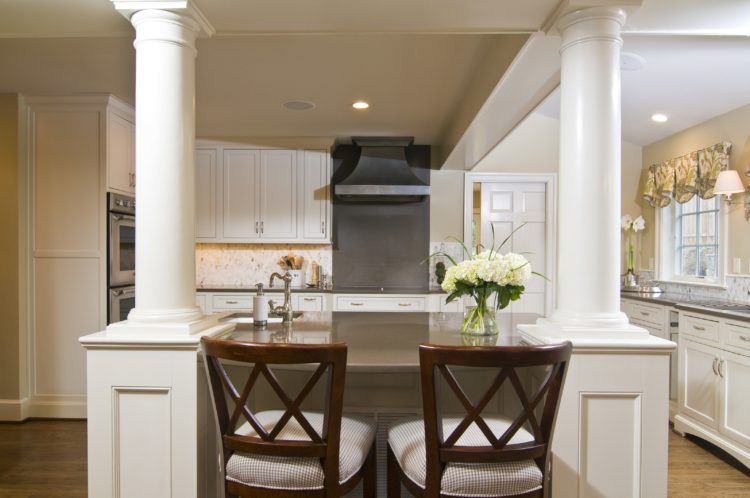 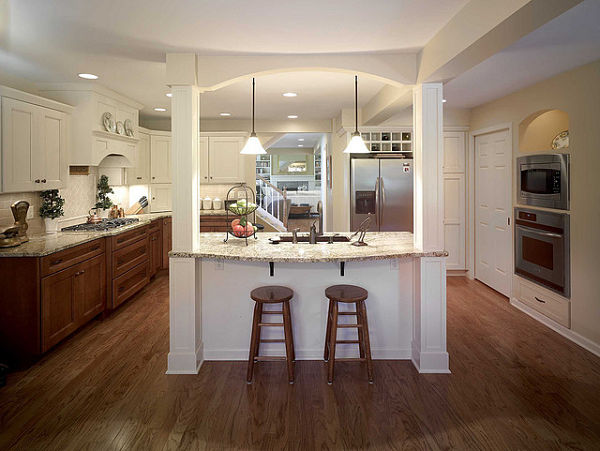 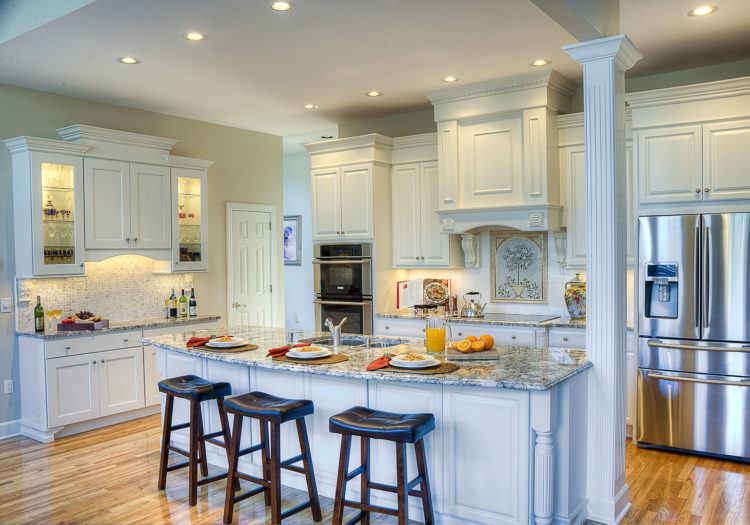 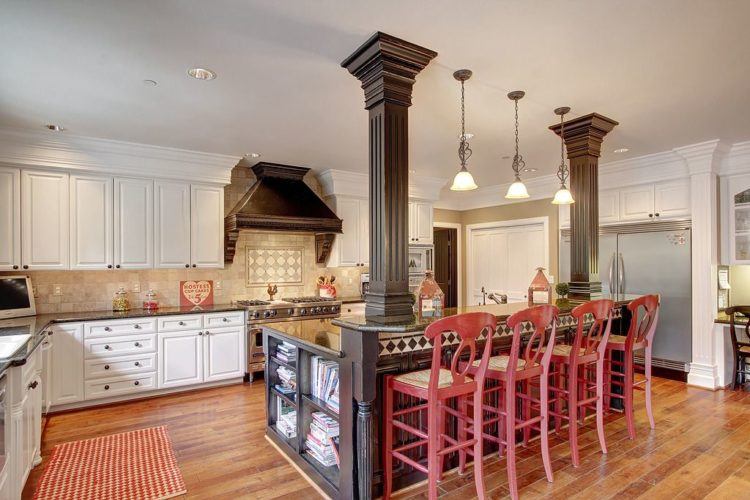 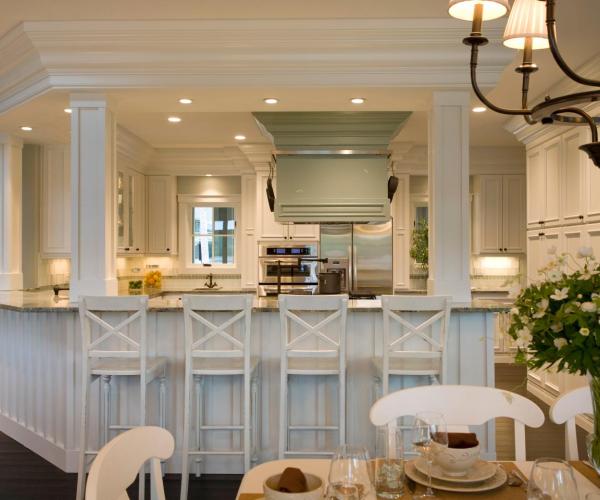 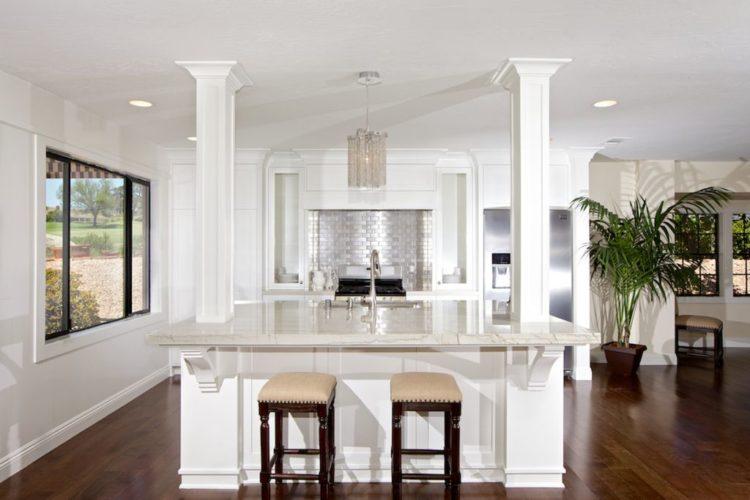 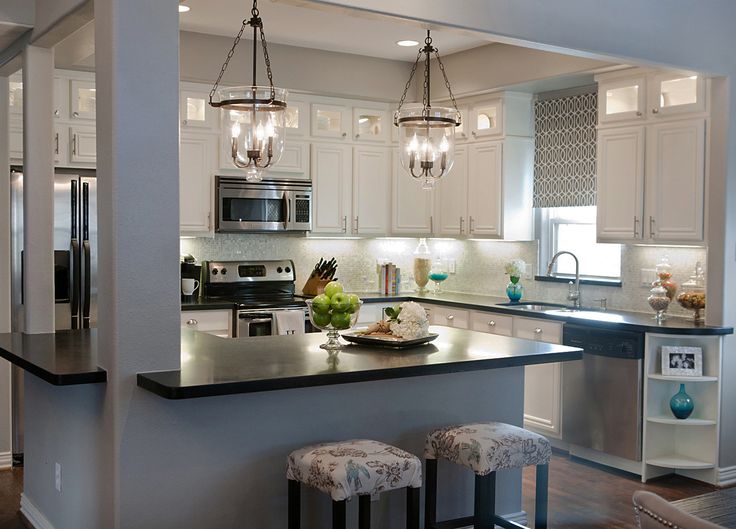 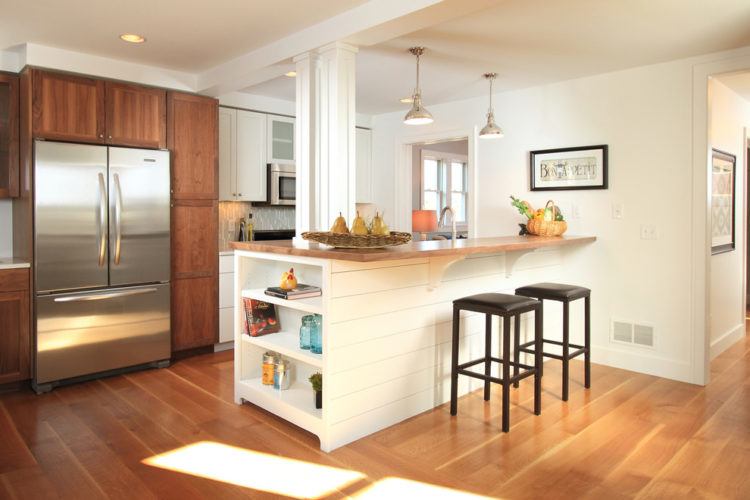 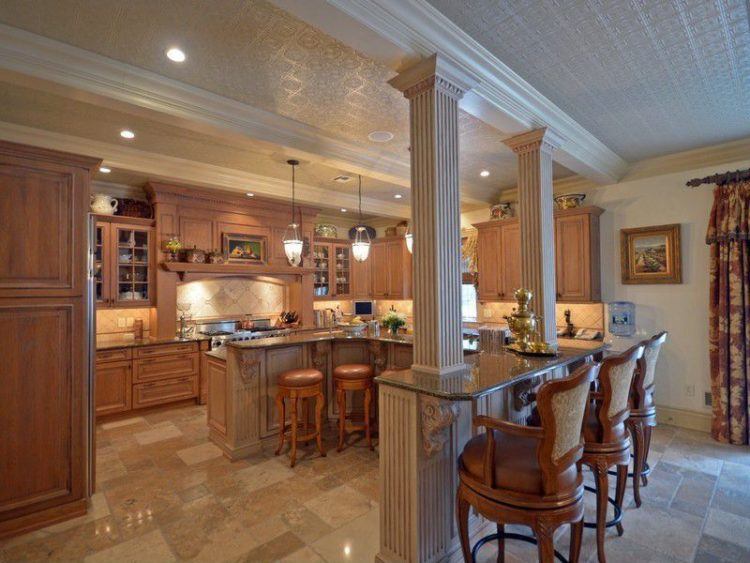 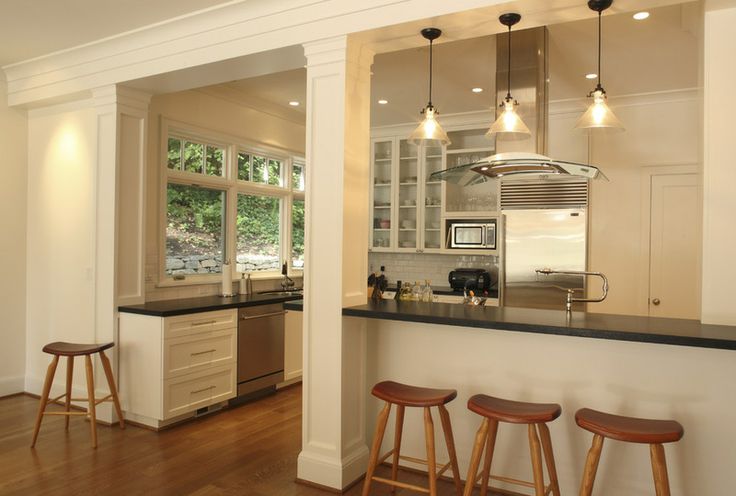 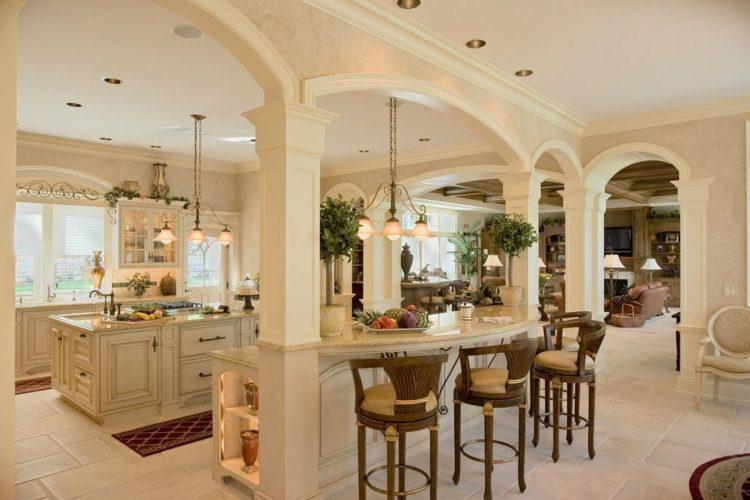 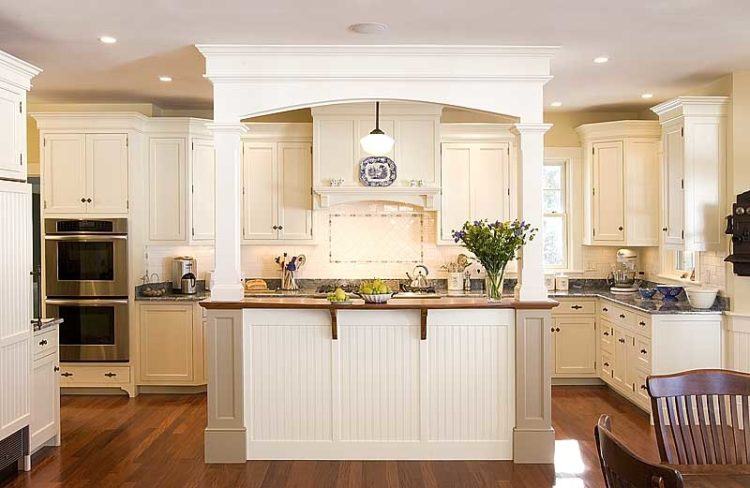 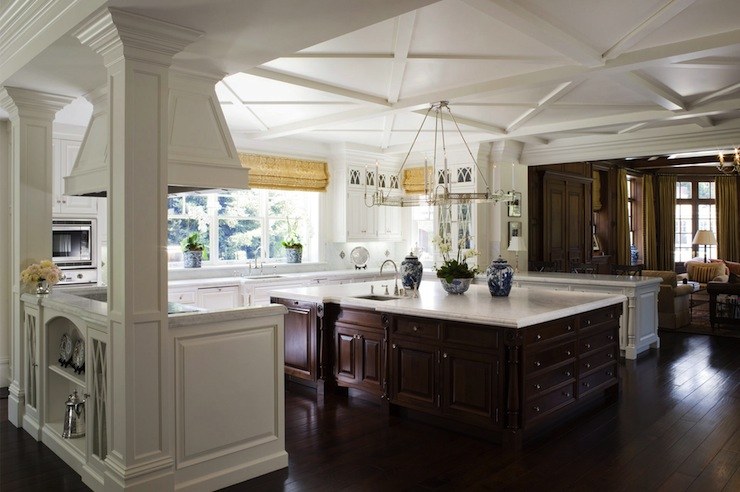 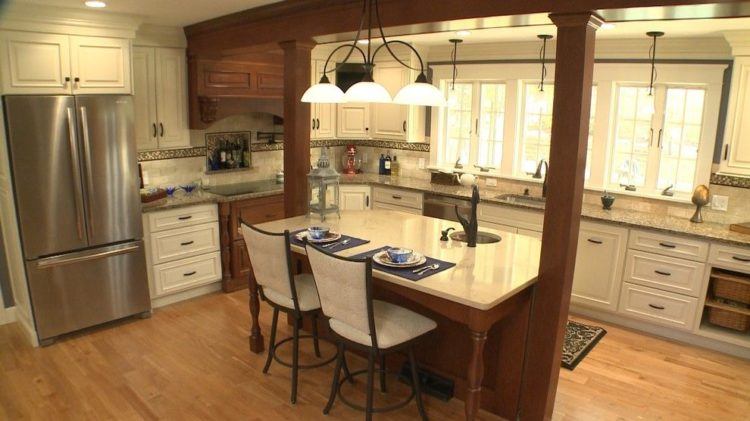