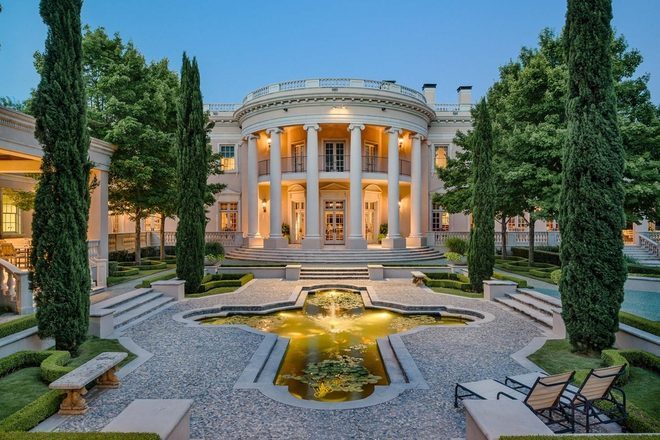 Dallas TX may be more than 1,300 miles from the nation’s capital, but it’s got its own piece of Washington DC. That’s right, Dallas has a White House of its very own, and the beautiful piece of property is officially on the market for $15 million, down $4.5 million from its initial asking price in July 2014. The home, which is almost an identical replica of the president’s Pennsylvania Avenue home, boasts 16,000 square-feet of living space and four bedrooms. However, while the outside of the home may look an awful lot like the White House, the interior is more like something straight out of a luxury magazine. With a beautiful design that will catch anyone’s attention instantly, the home borrows pieces of architecture from different parts of the world and different times in history. As a result, the palace-like pad all of the bells and whistles you’d expect for a house modeled after the most familiar residence in the country.

The interior also includes beautiful hardwood finishes, elaborate entryways, and several incredible chandeliers. The property itself also has immaculately kept grounds that consist of a formal garden, a pavilion, and a tennis court. Although Dallas TX may be the last place you ever expected to see a White House knock-off, it just goes to show that perhaps, everything really is bigger in Texas. Although the price tag is certainly big as well, it might be worth it to own a home of this caliber. Check out these photos of this incredible White House replica in Dallas TX. 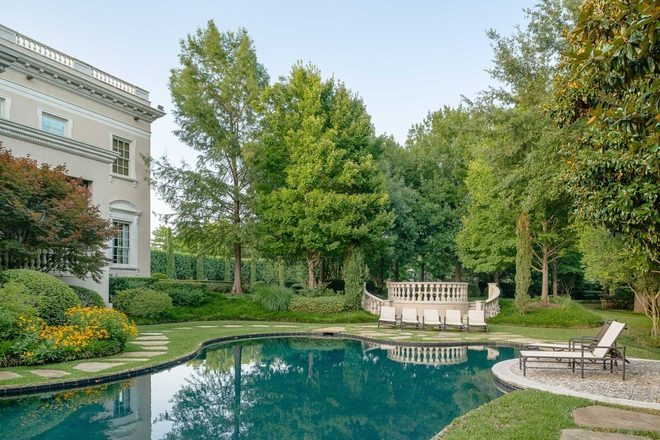 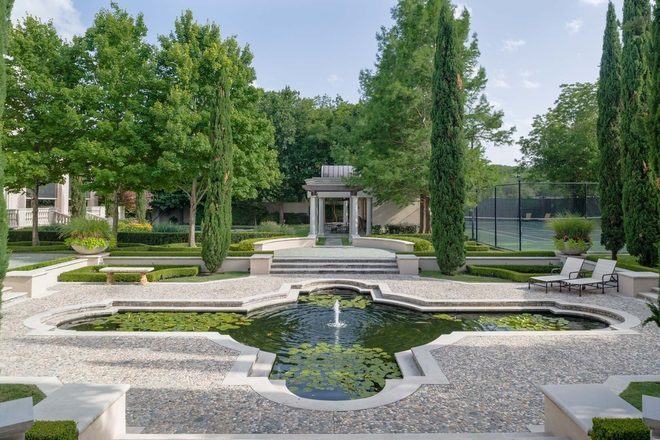 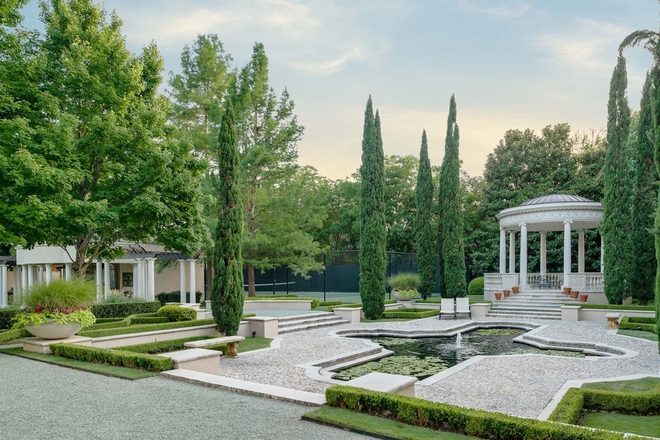 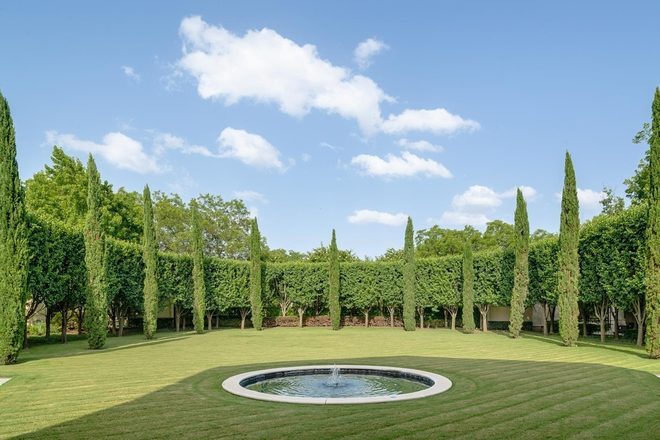 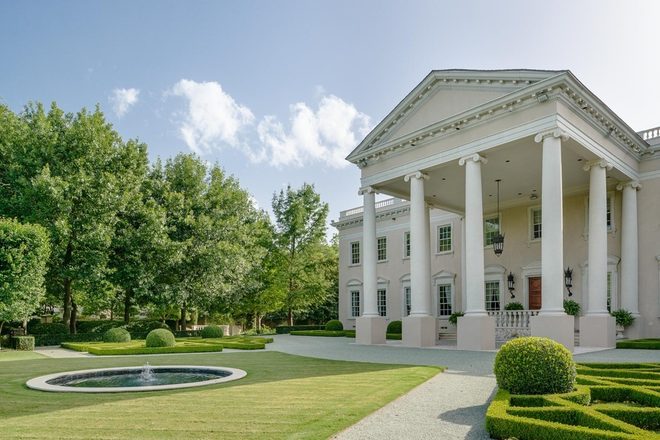 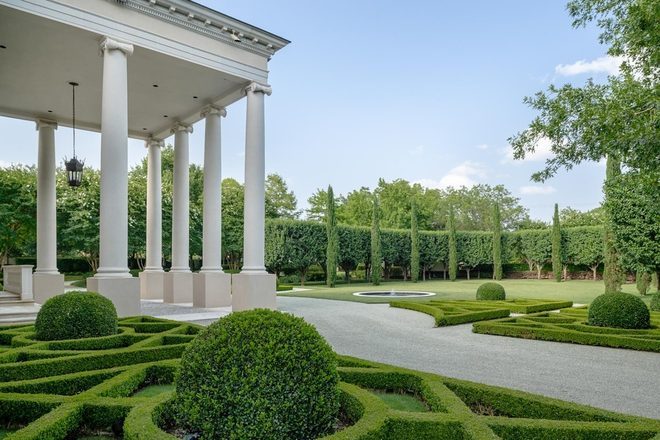 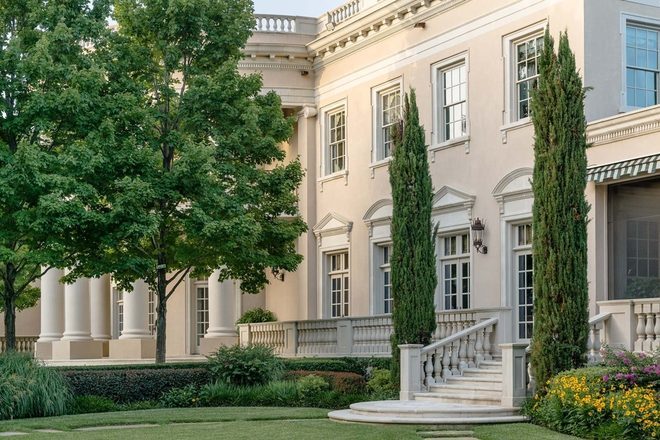 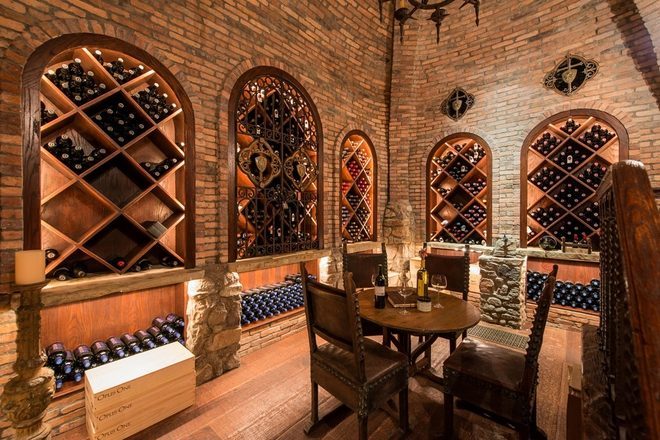 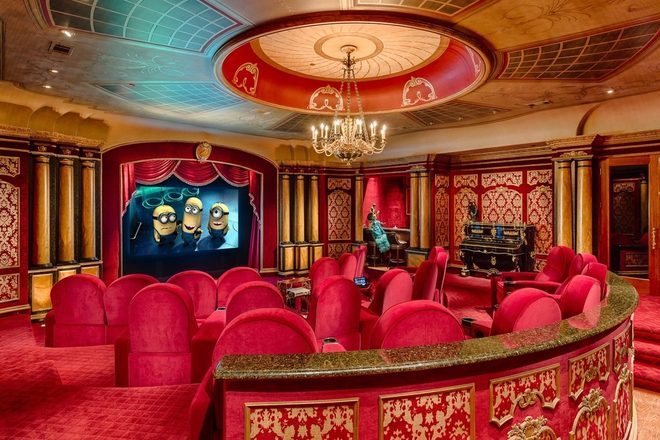 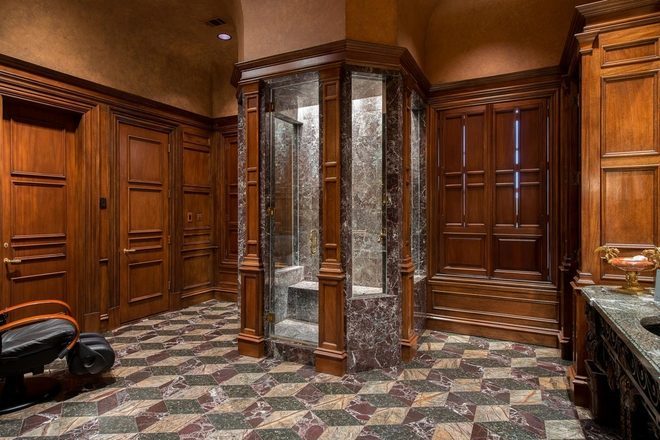 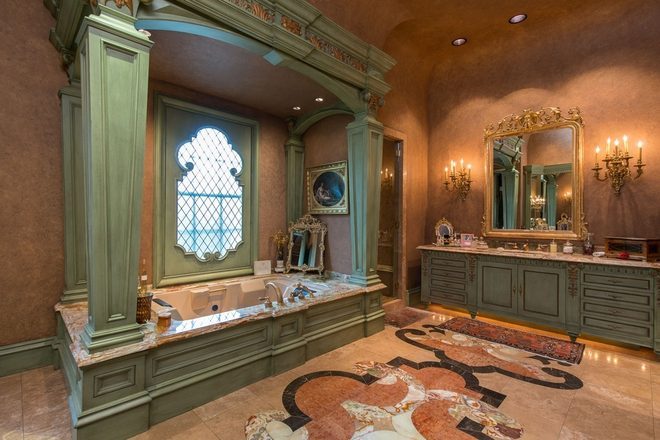 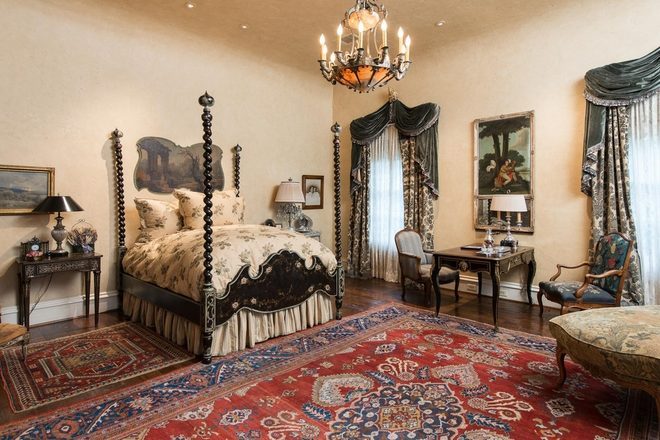 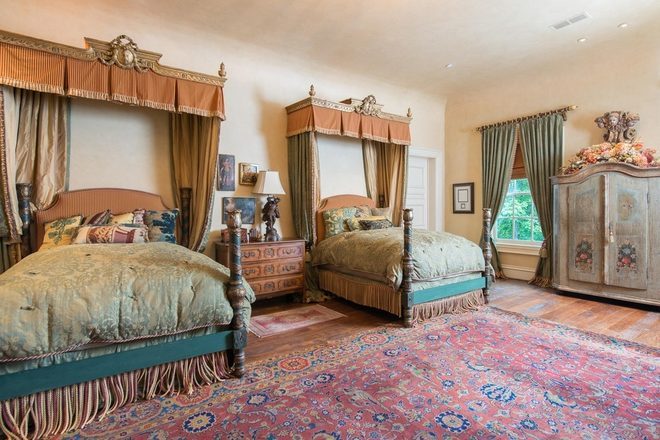 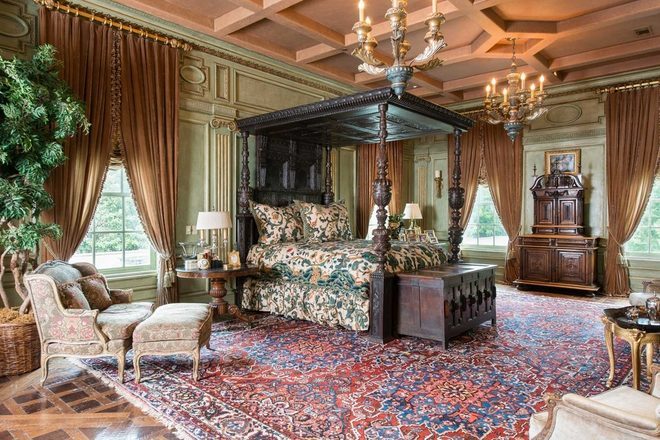 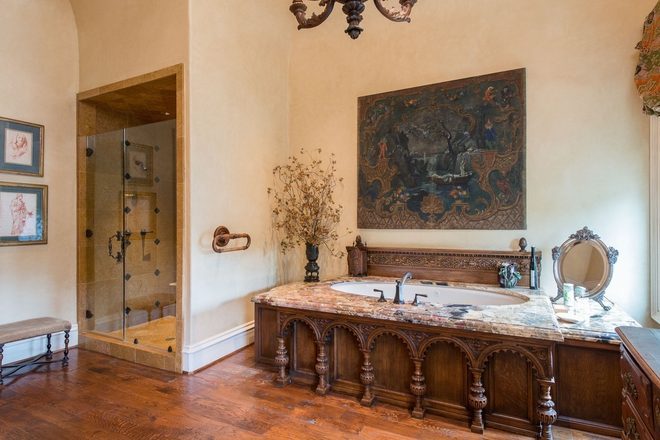 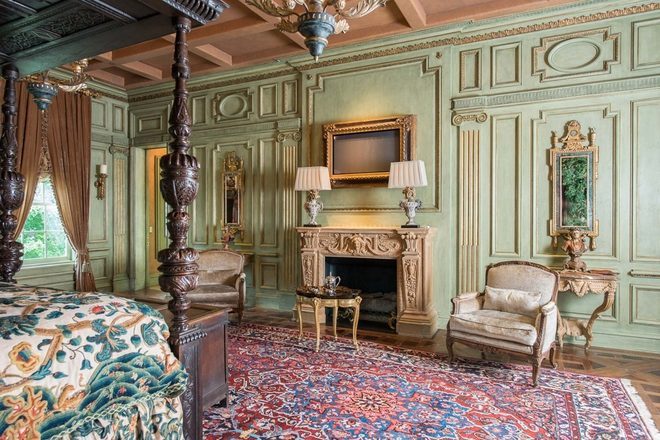 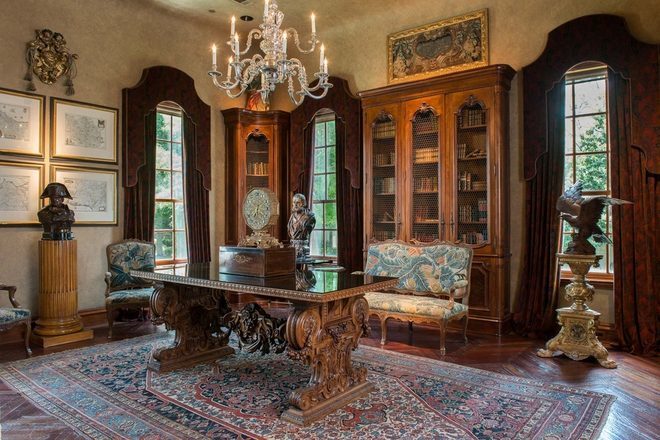 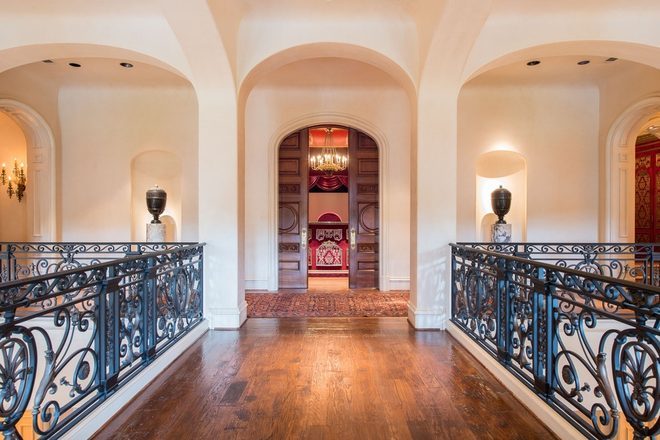 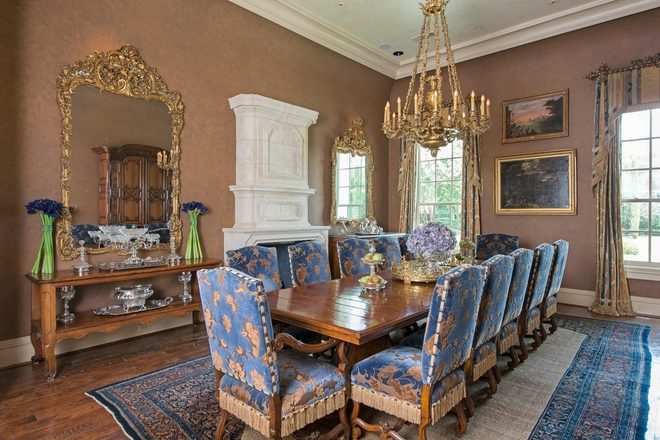 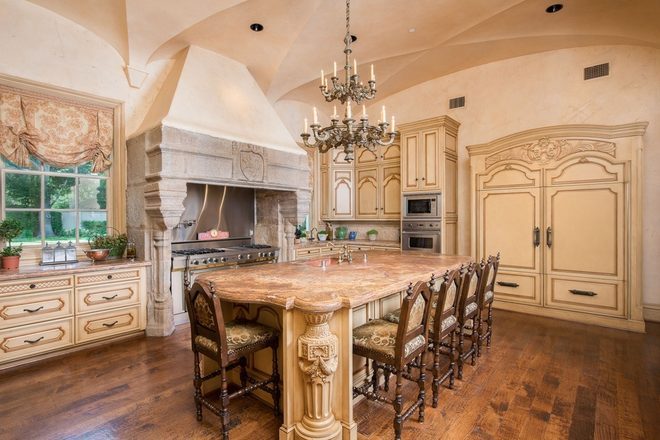 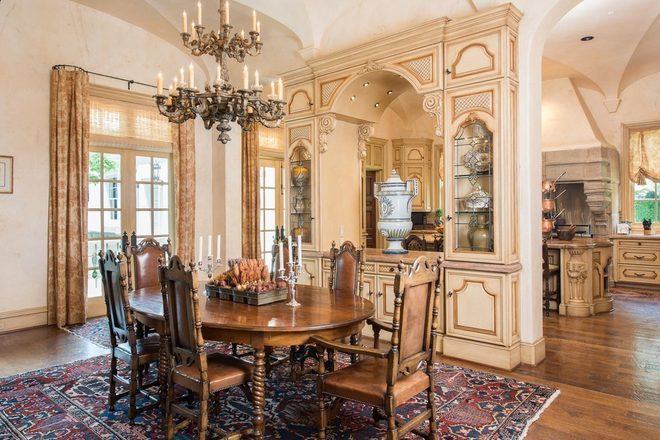 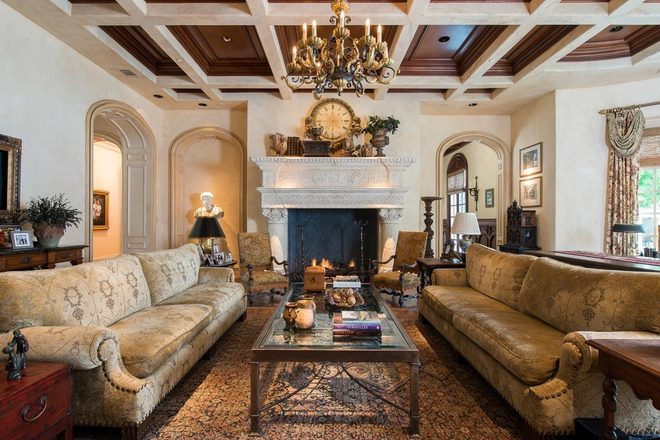 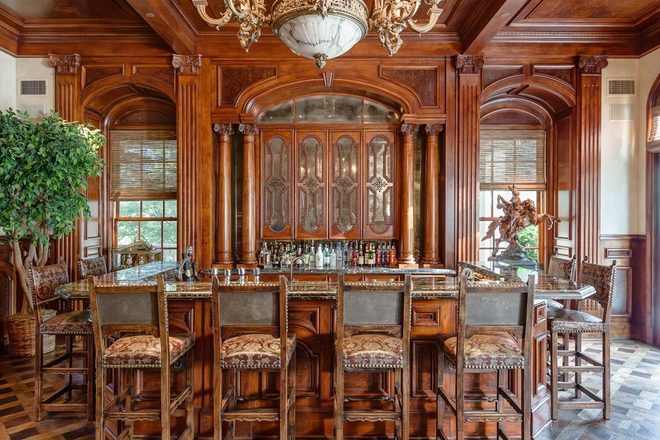 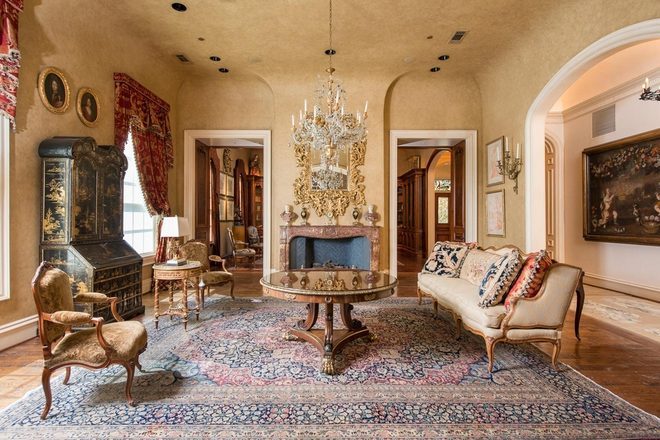 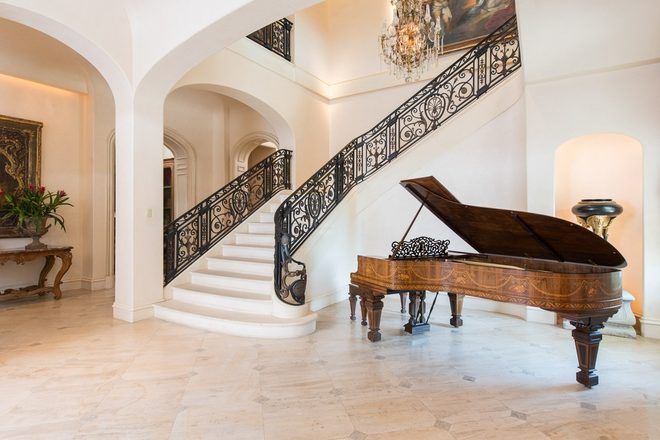 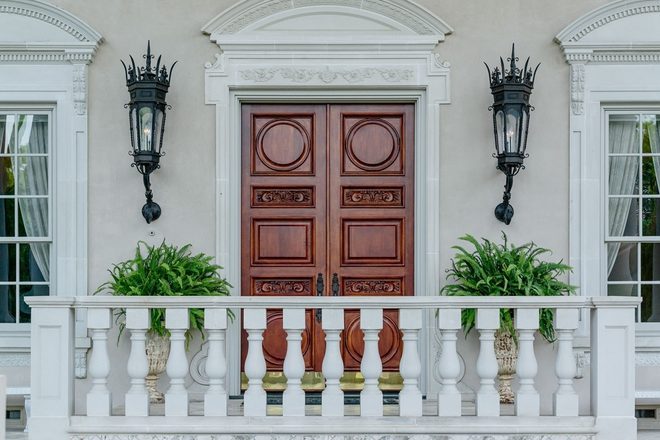 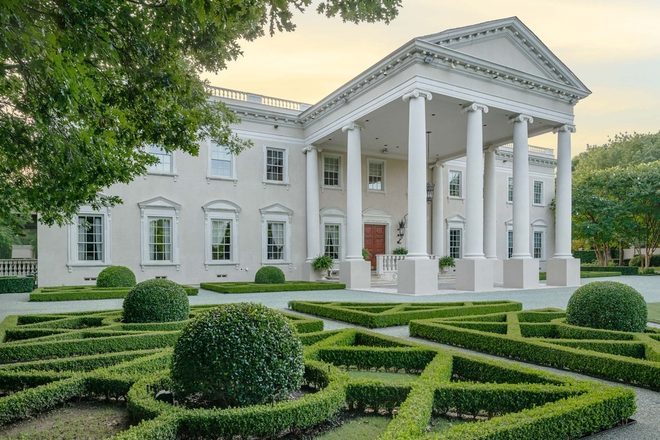 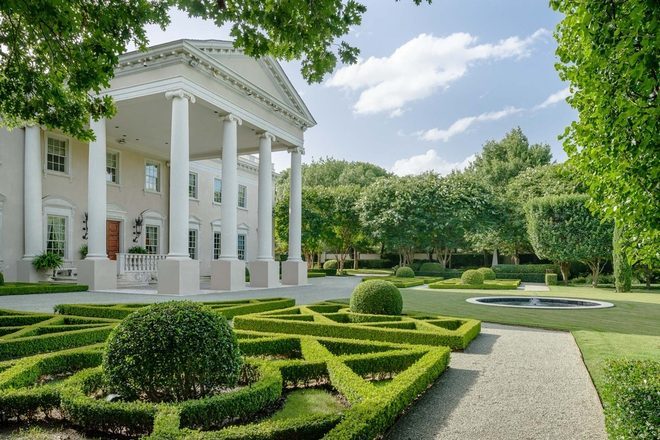 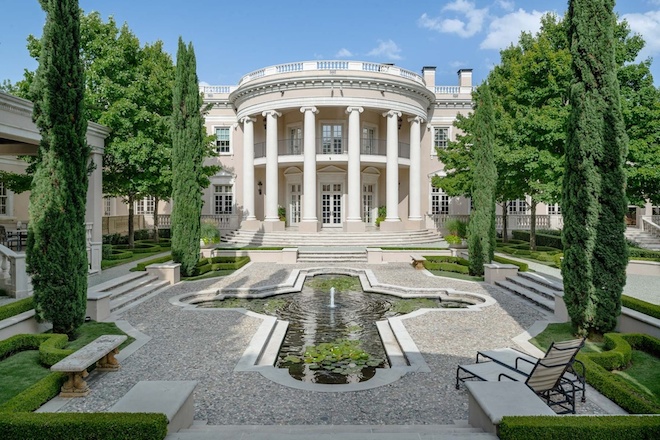