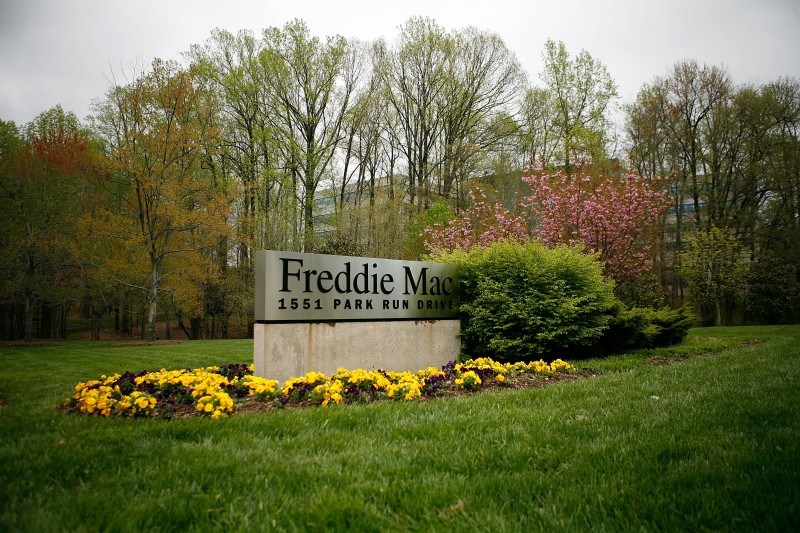 A Conforming loan is a term used to describe a mortgage eligible for purchase by Freddie Mac and Fannie Mae. For any loan to be conforming, it must satisfy all the requirements set by these two bodies. These bodies determine the limit for a conforming loan size. The value limit is always stated in dollars and they can be changed yearly. The FHFA determines the limit, which runs from October to October of another year, and worked out from the home price data for the period. The new limit is announced in November, and takes effect from January of the following year.

There could be fluctuations on the conforming loans and this could be because of changes in the single-family average sales prices. Whenever the principal of the mortgage goes above the imposed limit, the loan would lose its resale eligibility value and moves out of a conforming loan to a jumbo loan or non-conforming loan. Conforming loans should have a lower interest rate, and they are considered more favorable than the jumbo and non-conforming loans. The criteria for conforming loan qualifications are very stringent. Some impeding factors include income and job instability.

The conforming loan limit was initially fixed in 1970 through the Emergency Home Finance Act. The law initially fixed both the Freddie Mac and Fannie Mae limit to $33,000. This was later increased to sixty thousand dollars and sixty-seven thousand, five hundred dollars in 1977 and 1979 respectively. However, in 1980, Housing Community Development law increased the limit to $93, 750. The law further tied any future increase to any change on the home prices. An innovation in the law was that loan limits were put in place for four, three, and two unit properties in the country.

The guidelines set out by the FHFA determine various mortgages that could be sold to Freddie Mac and Fannie Mae. It also determines which mortgage could not be sold to these organizations. The official conforming loan limit is set by the FHFA. Various conditions make a conforming mortgage tedious. Mortgage lenders always evaluate the borrowers’ debt and income ratio. This would convince them that such a borrower has met the minimum standard set for Fannie Mae and Freddie Mac by the FHFA.

Furthermore, there are documentation requirements before qualifying for conforming loan. The lender to ensure that he would abide by all the obligations must scrutinize every document tendered by the borrower. This means that the lender has to demand paperwork to ensure of the ability of the borrower to pay back. There are various types of documents demanded and most common among them include the W-2 forms for the last few years as well as pay snubs, which would indicate the current earnings. They also demand credit report as well as tax returns for last two years and so on.

Size limit is another important consideration. To ensure that they do not go against the law, lenders must not exceed the conforming loan size limit set for various homes sizes across the country.
Freddie Mac and Fannie Mae are two quasi government organizations that play an important part in the conforming loans. Many mortgage borrowers in this country go through underwriting and mortgage application processes without knowing much about these organizations. However, such loans could hardly be approved without input by these two important bodies. These two organizations work with the FHFA to determine the fate of home loans in this country. Once you go through the minimum standard they have set, you can be approved for this type of loan.

Lenders always make mortgage loans to be sellable to Freddie Mac and Fannie Mae. Because of this, conforming loan must meet the minimum requirements set by these two bodies.
Credit remains the major driving force in almost everything in this country. It is the most important criteria that are always weighed anytime there is a mortgage loan application. Many mortgage lenders in this country do demand that mortgage borrowers have a credit score of 660 or above. Even borrowers who were discharged recently from bankruptcy could not qualify for a mortgage loan for the next four years. Mortgage borrowers would present relevant paperwork relating to bankruptcy for those who were discharged for a long time. There are many challenges confronting mortgage home borrowers in this country. This does not mean that conforming loans make it difficult for everybody to own a home in this country. Having a home is still feasible. Borrowers should know that not all the borrowers are in the same financial predicament. Furthermore, hardly any two loans are the same. It is necessary that borrowers acquire enough education about the prevailing mortgage situation in the country and know what is changing, because mortgage conditions are not static; they keep changing with the changing economy.

The lowest lending rate can be within your reach. You have to go through a qualified and a knowledgeable real estate agent. They have all the resources and knowledge to guide you. These people are familiar with different situations and they are on the cutting edge of latest real estate news. They are in a better position to guide you to have your own home. Compare their cost before selecting an agent.