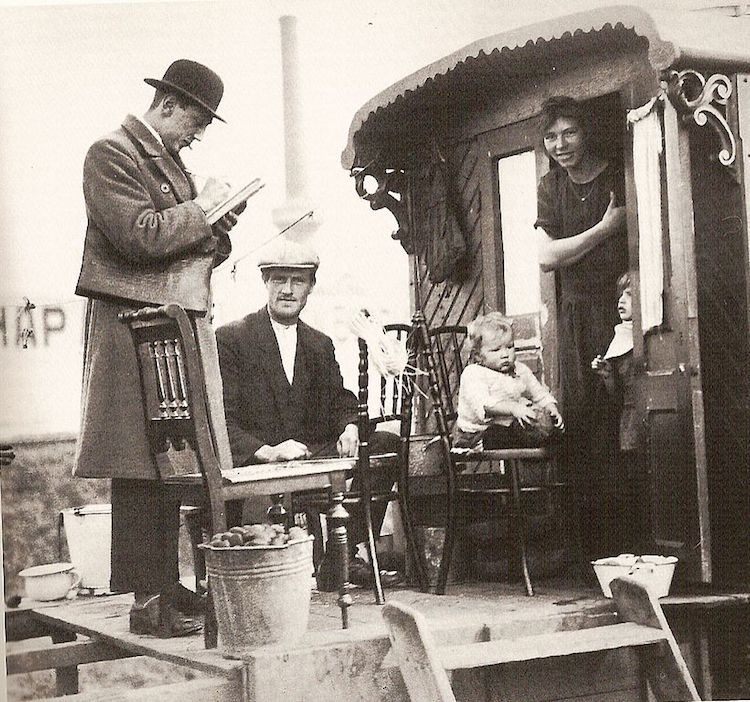 Between April of 2000 and July of 2016, we’ve seen a dramatic increase in the median age for the entire country. The average age is growing rapidly across the country due to the “baby boom generation.” In the last sixteen years, there’s been a rise of over 19 million residents age sixty-five and over.

This increase in an older population hasn’t been exclusive to one state or territory. States such as Maine and New Hampshire seem to retain the highest median ages throughout the country, coming in at nearly 47 years old, and 43 years old, respectively. These averages dwindle downward to the national average, while some counties report higher numbers than other areas.

In Sumter, Florida, the average age of 2016 rested just over 67 years old, beating Catron, New Mexico, which came in at just over 60 years old as an average. These numbers reflect the staggering 95 percent throughout nearly every county in America who have seen a rise in the median age.

The population isn’t just aging; the effects of diversity have become apparent. The census allows participants to select more than one race, and while this is perfectly acceptable and applauded, statistics do not entirely reflect mixed ethnic backgrounds correctly. In this regard, Hispanic origin and race are classified as separate concepts, distinct from one another.

More often than not, those claiming two or more races resided mostly in California, as opposed to any other state. With a total of one-and-a-half million multi-race residents, an increased thirty-three thousand from the previous year, it trails just behind Hawaii, which boasts an impressive near twenty-four percent in this category.

Los Angeles, California, had the largest population of those identifying as two or more races in all of 2016 under the county-specific category, as well as the largest group of non-Hispanic white alone, clocking in at 2.7 million residents.

These statistics provided by the United States Census Bureau pointed out the diversity in both age and race across the entire nation. While pockets of age or race-specific residents hold higher numbers in certain categories depending upon which state you look at, this is merely a result of geographical location more than anything else. With diversity rising in America, where could we stand on a 2017 census regarding ethnic diversity and median age?