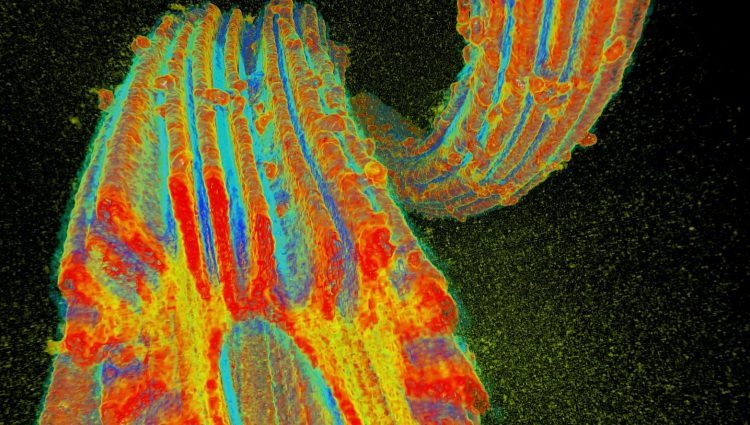 There are a number of reasons to believe that nuclear power plants will have a prominent role in powering the cities of the future. (1) First and foremost, nuclear power plants are both efficient and effective because the process of fission can release enormous amounts of power by using small amounts of uranium. So much so that other sources of power have no hope of competing with them in this regard. Second, nuclear power plants produce next to no greenhouse gases, meaning that they are a genuine solution to the problem of climate change that has been caused by the burning of petroleum and petroleum-based products. Something that is particularly important because other solutions such as solar and wind are nowhere near as reliable as nuclear power because they are reliant on natural processes that cannot be controlled by humans with current techniques and technologies. Finally, it should be noted that these factors combine to make nuclear power the financially-sensible choice from a societal perspective, which has become more and more important in a world where more and more people are becoming aware of the need to conserve scarce resources. After all, the more resources that can be freed up by choosing to use nuclear power, the more resources that can be put to better use on other pressing concerns.

Of course, this is not to say that nuclear power has no problems of its own. For example, nuclear power plants produce nuclear waste, which needs special storage measures because it is more than radioactive enough to pose a serious threat to human health with unprotected exposure. Furthermore, the techniques and technologies behind nuclear power plants have a strong connection to the techniques and technologies behind nuclear weapons, meaning that there is a host of rules in place to make sure that they remain relatively rare compared to some of the most common sources of power out there. Still, while these are serious concerns, they are not enough to challenge the belief that nuclear power will be one of the power sources of the future. 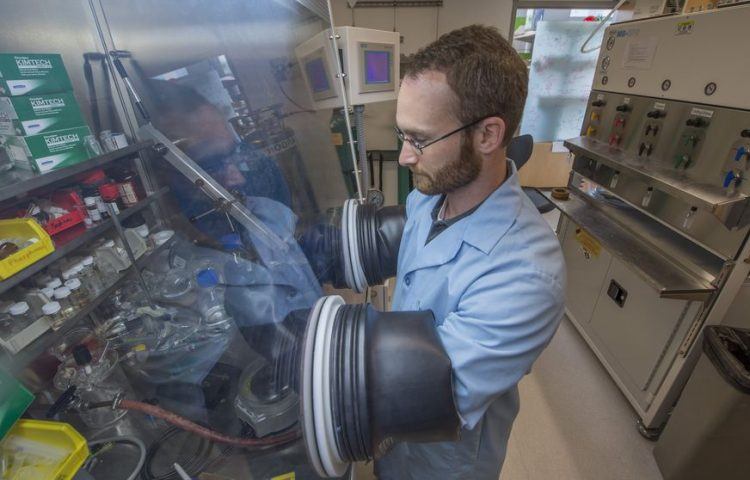 What Are the Most Common Sources of Uranium?

One of the biggest problems with nuclear power is making sure that nuclear power plants will continue to have sufficient supplies of uranium in the future. After all, nuclear power is not a renewable source of power like solar and wind, which can be expected to remain inexhaustible for so long a period of time that it might as well as be forever for the purposes of realistic planning. Instead, it runs using an element that has to be mined out of the ground, which should be more than a little bit reminiscent of other common sources of non-renewable power. (2)

In short, uranium is an element that can be found in a wide range of environments. In fact, it is about as common as tin, which makes it more common than gold and silver but less common than lead and cobalt. However, uranium tends to be found in low concentrations, meaning that extracting it from the environment at an economical price is much easier said than done.

Currently, uranium is mined out of the ground like the other materials that have been mentioned so far. Sometimes, mines are built to extract uranium from places with particularly high concentrations, with 0.1 percent being an average while 20 percent and 0.02 percent make up the extreme outliers of what is economical. Other times, mines are built to extract other elements but produce some uranium as part of the processing, meaning that they have more than one revenue stream.

Generally speaking, uranium mining is not much different from other forms of mining, which is why so much of the element is extracted by using either open pit mining or underground mining. However, it is important to note that the better the grade of the ore, the more precautions that have to be put into place to protect not just the miners but also the people living in the local areas. Considering that mining other elements is already extremely unpleasant, it should come as no surprise to learn that uranium mining is even more so, which is why there is ongoing research into other methods that can be used to extract uranium from the environment. 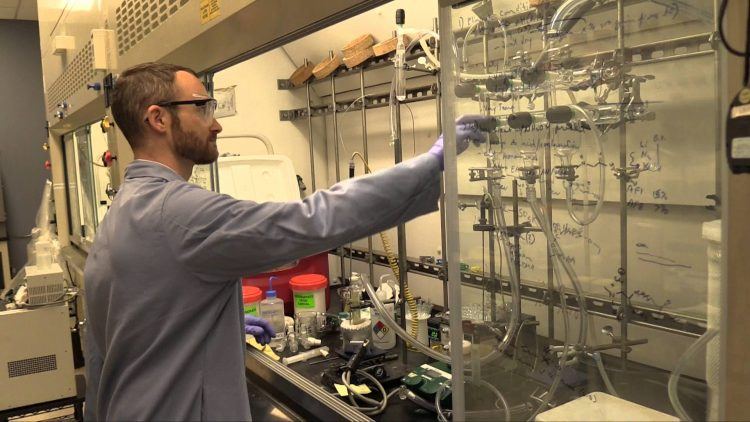 Can Uranium Be Extracted From Seawater?

The best prospect is extracting uranium from seawater which contains vast amounts of the element but at such low concentrations that existing extraction methods are extremely uneconomical. However, scientists at Oak Ridge National Laboratory and Pacific Northwest National Laboratory have come up with a new material made using braided polyethylene fibers coated with amidoxime, which is remarkable in that it can bound with the uranium dioxide that can be found floating in the sea. (3) In turn, the bounded uranium can be converted into uranyl ions by using acid, which can be processed into actual fuel for nuclear power plants with further refinement. While this process is still in the earliest stages, it possesses much promise, meaning that it should come as welcome news to those who are concerned about how cities will be powered in the future.

After all, while the uranium in the sea is the same as the uranium in the earth in the sense that it is limited, there is enough to keep cities powered for thousands and thousands of years to come. As a result, even if solar and wind fail to replace petroleum and petroleum-based products, nuclear power plants will be there to step up to the occasion by buying more than enough time for scientists to come up with future sources of power for future generations.