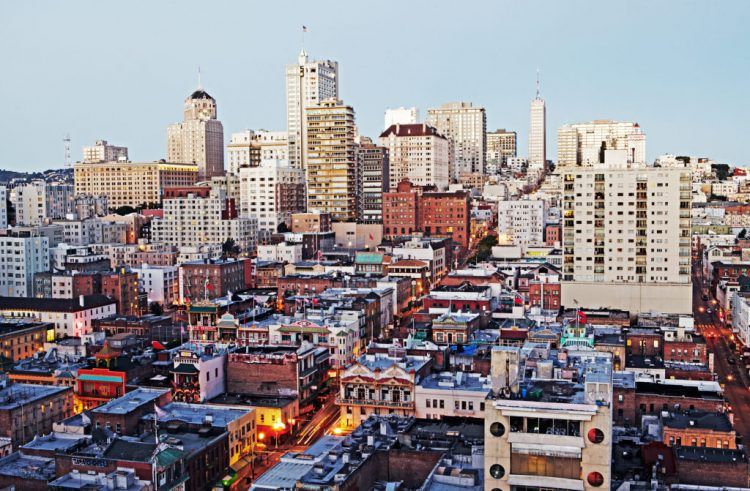 Other major cities in the U.S. are well known for their museum scenes, such as New York City and Los Angeles, but San Francisco is a true gem that’s worth being on any museum lover’s radar. The city has an abundance of niche institutions that cover a wide range of subjects, plus the architecture of the museums themselves is incredible. With such a diverse array of displays, it’s no wonder that some visit the city just to go museum hopping.

Here are ten of the top museums in San Francisco. 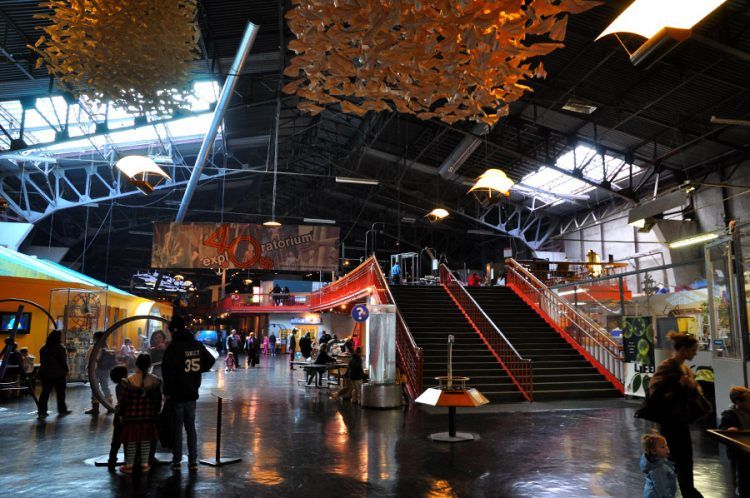 A place called the Exploratorium can only be awesome, and this museum truly is. Its basically a learning lab open to the public that’s meant to pique visitors’ interest in art, science, and perception. Some believe it’s one of the most important museums opened in the last 100 years due to its influential exhibits and educational programs. Located on the Embarcadero, the Exploratorium is a must-see for those who are into STEM subjects, technology, or who enjoy interactive museums. 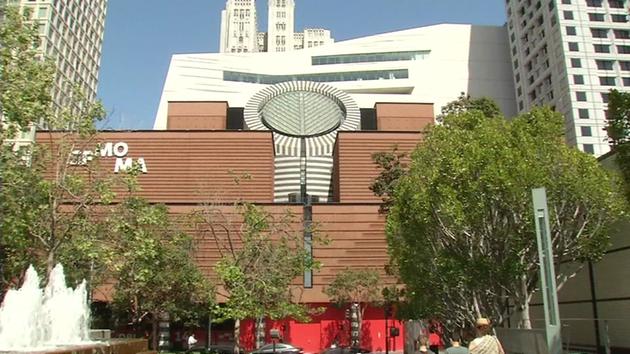 San Francisco’s Museum of Modern Art is a huge 170,000 square foot exhibition space with over 33,000 pieces in its collection. Visitors to this museum can see fine paintings, sculptures, media arts, photography, and a host of other types of art. This is one of the largest modern and contemporary museums in the world, and it’s also among the city’s most visited museums. In 2016, the San Francisco Museum of Modern Art was expanded to include the Doris and Donald Fisher Collection. 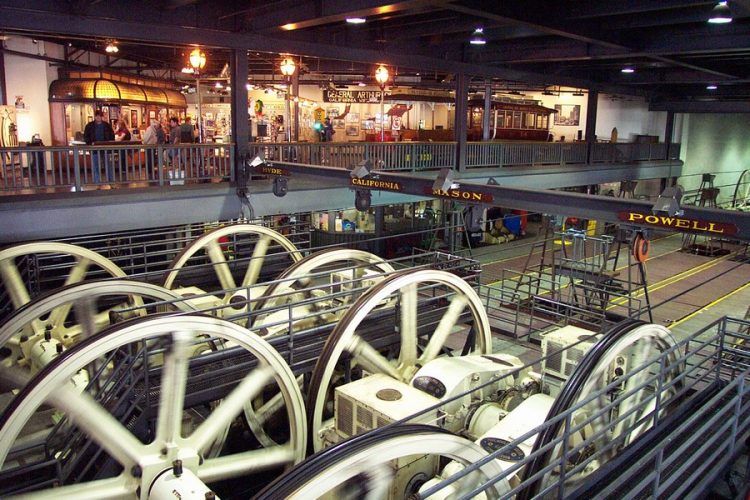 Cable Cars are iconic in the city, and this is one of the most fascinating historical museums in San Francisco. Located in the Nob Hill area, it’s free to the public and contains examples of legendary cable cars, engines, and winding stations. Visitors to the San Francisco Cable Car Museum can also take a look at the building’s power house and it operates as a working museum. Fans of old-time vehicles and trains are usually thrilled with the things on display here.

4. Ripley’s Believe It or Not! 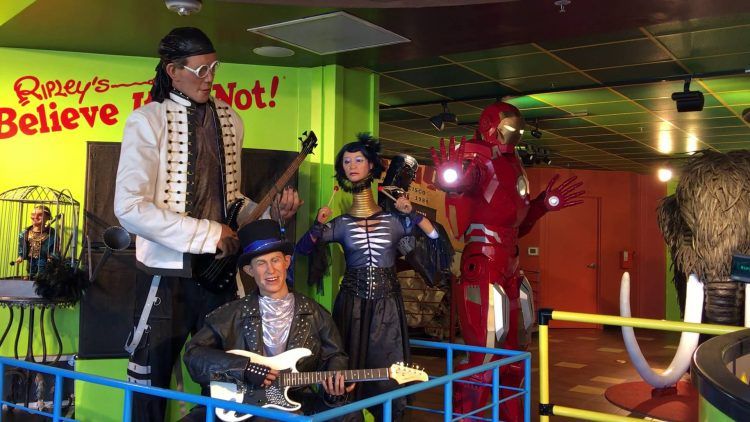 The San Francisco installation of world-renowned Ripley’s Believe It or Not! is the place to go if you’re looking for things that are far out of the ordinary. This museum in Fisherman’s Wharf contains a mirror maze, over 400 exhibits, and oddities including the skeletons of rare animals and actual shrunken human heads. What else would you expect from a place with a section called the “Odditorium”? 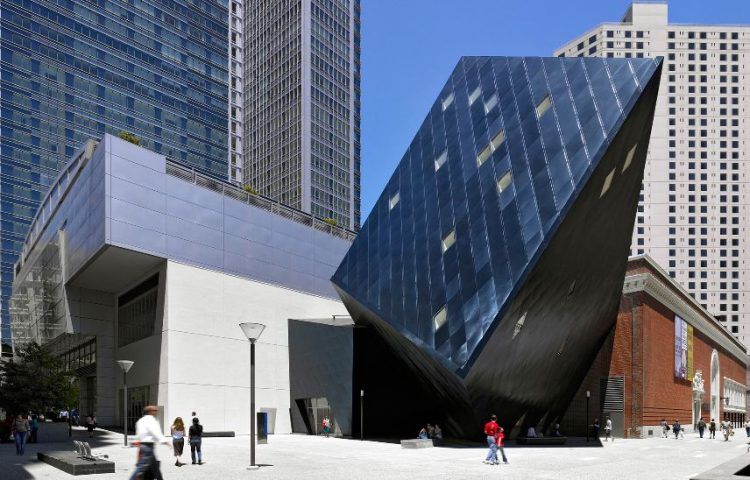 The Contemporary Jewish Museum is housed inside a building that itself features impressive contemporary and postmodern architecture. Inside the 63,000 square foot museum is a variety of exhibits and programs that are meant to reveal the diversity of the Jewish experience. In addition to art, artifacts, and displays, the Contemporary Jewish Museum hosts dance, theatrical, film, literary, and live music events throughout the year. 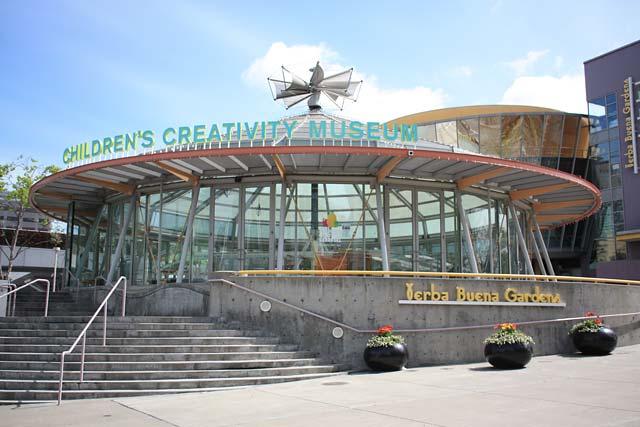 What used to be called Zeum is now officially the Children’s Creativity Museum, a veritable wonderland for children that’s meant to spark their creativity and open them up to a world of STEM disciplines. This attraction includes a kids’ music studio, the Tech Lab, where visitors can get an introductory lesson on coding, the Animation Studio, and the Innovation Lab, which contains the museum’s Mystery Box exhibit. 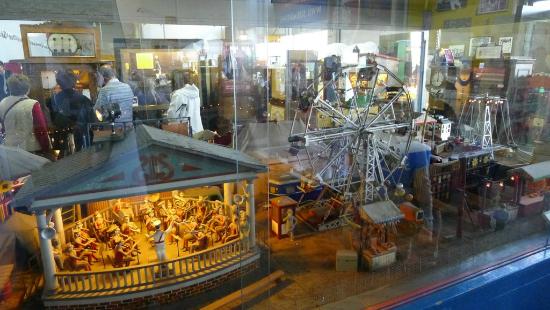 Also referred to as the Mechanical Museum, Musee Mecanique is one of the most interactive museums in San Francisco. It houses a bevy of arcade games from the 20th century and is in the Fisherman’s Wharf area of the city. In all there are over 300 mechanical machines inside, and this collection is among the largest privately owned assortments of arcade machines.

Over 100,000 visitors come to Musee Mecanique each year, and keeping the machines in top order requires a considerable amount of maintenance. In addition to arcade games the museum has player pianos, photo and peep show booths, pinball machines, and interesting music boxes. The museum is considered one of the most popular attractions within the city’s museum scene and is free to the public. 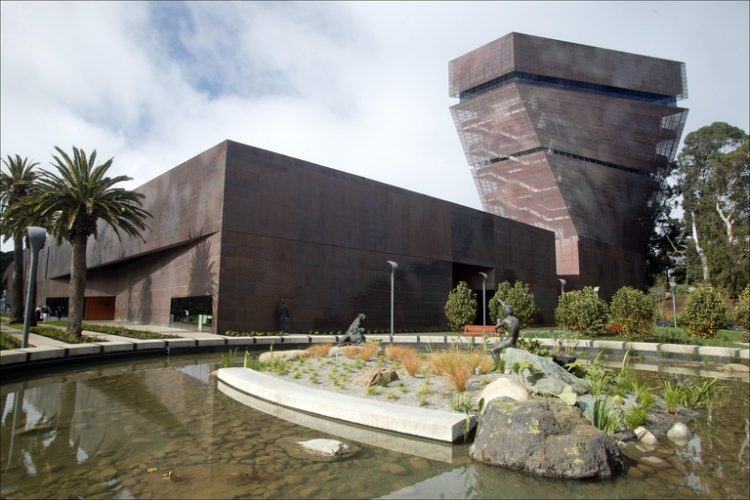 The de Young is a museum filed with fine art and is located in San Francisco’s famed Golden Gate Park. This is one of the most well known museums in San Francisco and was named for M. H. de Young, the man who founded it. Some of the most notable pieces contained in the collection at the de Young are Sunrise among the Rocks of Paradise by John Frederick Kensett, Zhan Wang’s Artificial Rock, Andy Goldsworthy’s Faultline, and Conversation Piece V by Juan Munoz. 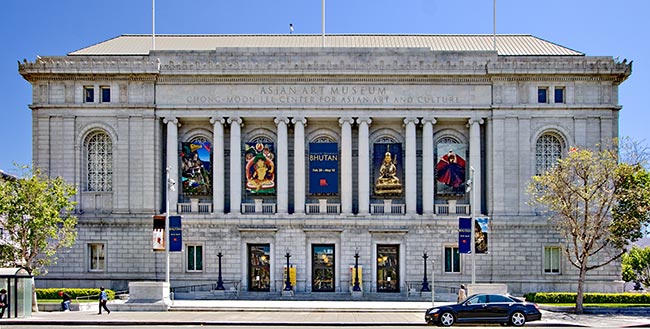 San Francisco’s Asian Art Museum is a cultural institution that’s gorgeous inside and out. Its exterior boasts Beaux-Arts style architecture complete with vibrant decorative panels. Inside is a collection of over 18,000 pieces of art, some of which date back as many as 6,000 years. The permanent collection there is considered to be one of the most comprehensive bodies of Asian Art on the planet, and the museum got its start thanks to a generous donation by Avery Brundage.

The millionaire was a collector of Asian art pieces, and when he passed the Society of Asian Art was founded in 1958 to gain control of Brundage’s collection of over 7,700 pieces. In 1966 the museum officially opened to the public, and since then it’s been a major attraction. One of its most remarkable exhibits is the traditional Japanese tea house on the museum’s second floor.

This isn’t just one of the top museums in San Francisco, its among the finest natural history museums in the entire world. It’s also one of the largest, housing over 26 million different specimens — that’s a ton of things to see. The California Academy of Sciences began in 1853 as a research group, and during the 20th century it evolved to include public exhibits and educational objectives.

In 2008 a massive rebuild was conducted, and when it was reopened the museum spanned a whopping 400,000 square feet of space. Over half a million people from around the world visit the California Academy of Sciences each year, and some of its most popular features include Claude, an albino American alligator, the Steinhart Aquarium, Morrison Planetarium, an exhibit called Rainforests of the World, and the Kimball Natural History Museum.