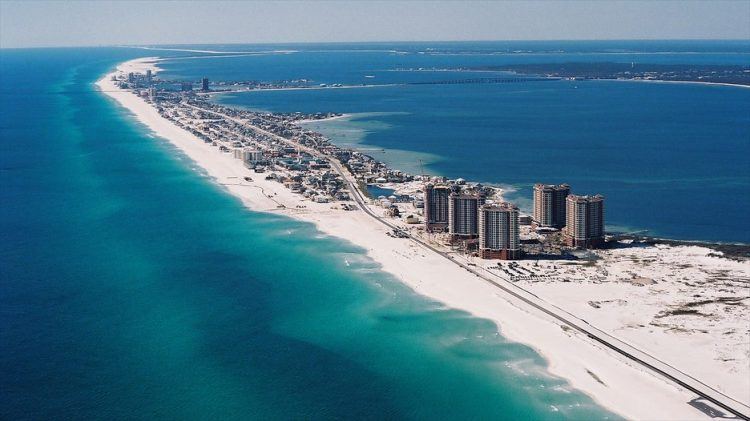 Much of the Floridian coast is filled with sites of interest for those who want to immerse themselves in the beauty of nature, with the city of Pensacola being no exception to this rule. However, it is interesting to note that Pensacola also has more than its fair share of cultural attraction as well as the City of Five Flags, which recognizes the fact that it has been owned by no fewer than five countries at various points in its history. As a result, the city of Pensacola is an excellent choice for people who want some fun and excitement because it provides them with the chance to play out on the white sand beaches of the Florida Panhandle before heading inland for what can seem like an unending succession of retailers, restaurants, and other entertainment venues.

Here are 10 of the top attractions that can be found in the city of Pensacola: 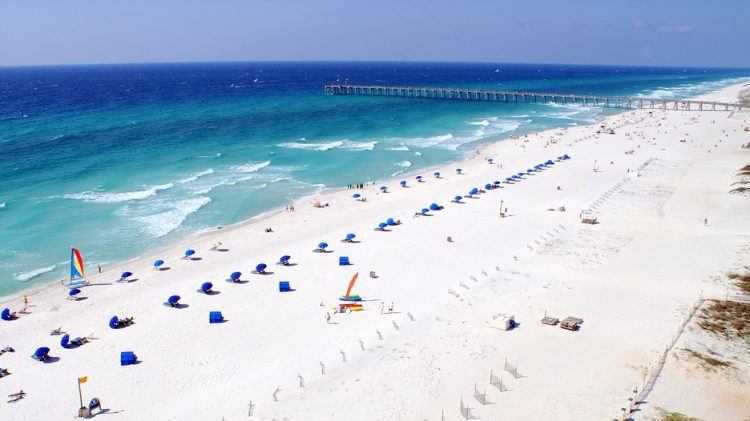 Pensacola Beach is one of the better-known beaches that can be found in the region. In part, this is because it is located within the city of Pensacola. However, it should also be noted that it has been the site of significant development, meaning that its visitors have superb access to all of the retailers, restaurants, and other entertainment venues that they could ever want. As a result, this makes the beach the perfect place to play for people who want to experience the Floridian sun, particularly since visiting it comes with no charge, though the same can’t be said about all of its attractions. 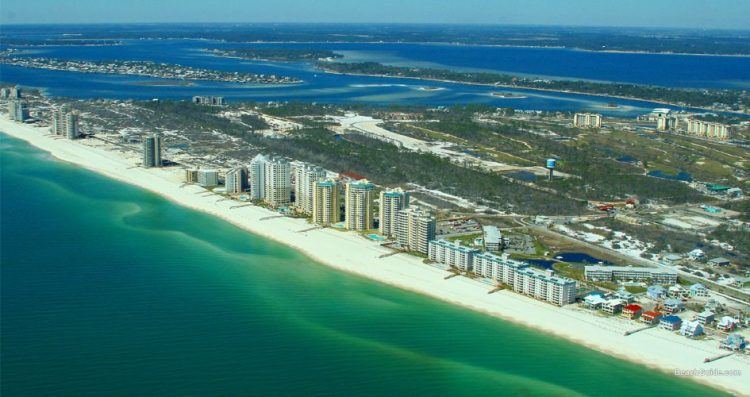 In contrast to its counterpart, Perdido Beach is better-suited for people who want a more peaceful setting for their summertime fun, though it should be noted that it has seen its fair share of development as well. Like its counterpart, visiting Perdido Beach comes with no cost. However, people who are planning to either swim, boat, or scuba dive should make sure to either bring their own equipment or be prepared to pay the costs for renting them.

The USS Oriskany is the last of the Essex-class aircraft carriers to be completed, so much so that it never saw action in World War 2 and was not commissioned until 1950. In 2006, the ship was sunk that it could be transformed into an artificial reef for marine wildlife as well as scuba divers who might be interested in seeing all of the sights associated with such places. People who are interested should know that some parts of the resulting reef are more challenging than others, meaning that they will need additional training as well as additional equipment. 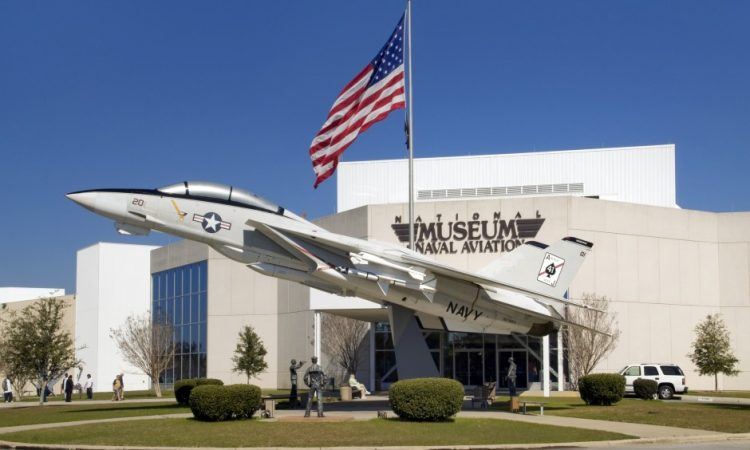 Pensacola is home to an important training base for the aviators of the U.S. Navy, making it no coincidence that it is also home to the National Museum of Naval Aviation. Interestingly, the exhibits, the flight simulators, and other attractions at the museum are available free of charge.

Since 1926, the Pensacola Little Theatre has been putting on regular productions for the entertainment of both Pensacola residents and Pensacola visitors. Like the name of the theatre suggests, most of its productions are performed by children, thus resulting in interesting differences from the standard versions put on by other theatres. There are a wide range of prices for a wide range of seats, but longer subscriptions are also available. 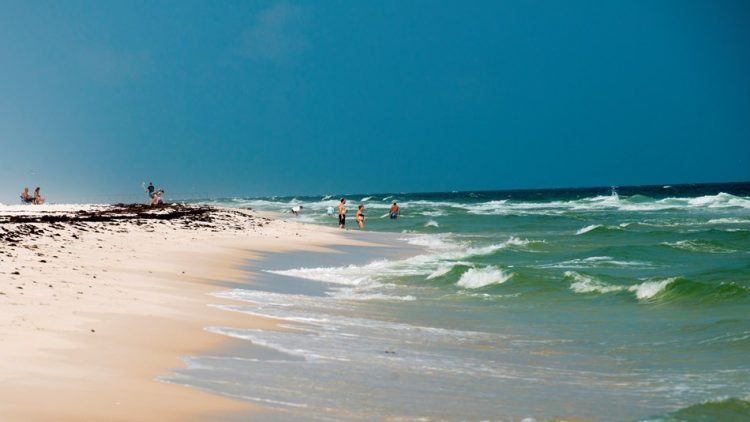 For people who are more interested in exploring the Floridian coast than in resting and relaxing, there is the Gulf Islands National Seashore, which provides them with plenty of ways to get closer to nature in all of its glory. There is a charge of $7 for each person who wants to visit, but it should be noted that there are also other better rates for people who are visiting as a group instead of on their own. 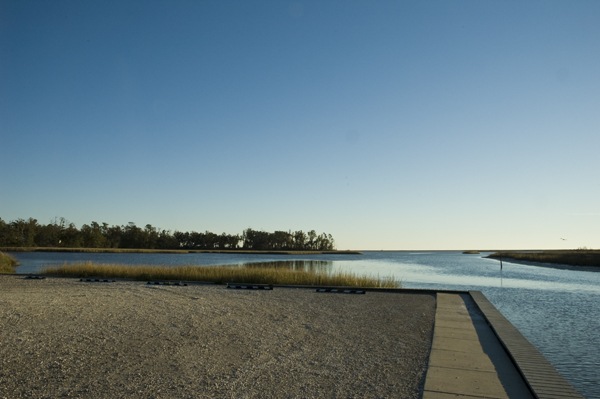 Bayous are interesting environments filled with plenty of wildlife, meaning that visiting them can make for an interesting experience for people who are prepared to handle all of the things that they might encounter. As a result, it could be worth it for interested individuals to stay the night at Davis Bayou, where camping can be done for between $20 and $30. Please note that boating is also available for people who want to see its waterways up close and in person. 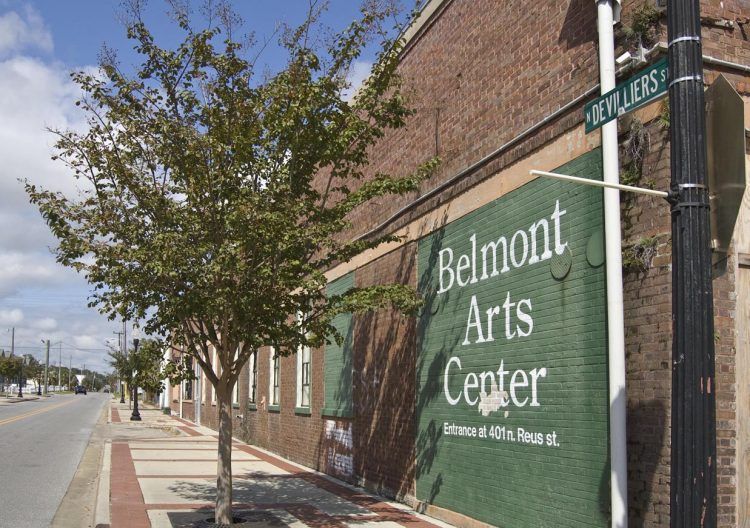 Pensacola is home to more than its fair share of artists. As a result, people who want to experience something of the local arts scene should consider heading to the Belmont Arts & Cultural Center, which puts on performances from time to time featuring local performers. For that matter, if they are interested in the arts, they should consider signing up for some of its classes, which also charge a wide range of prices for a wide range of experiences. 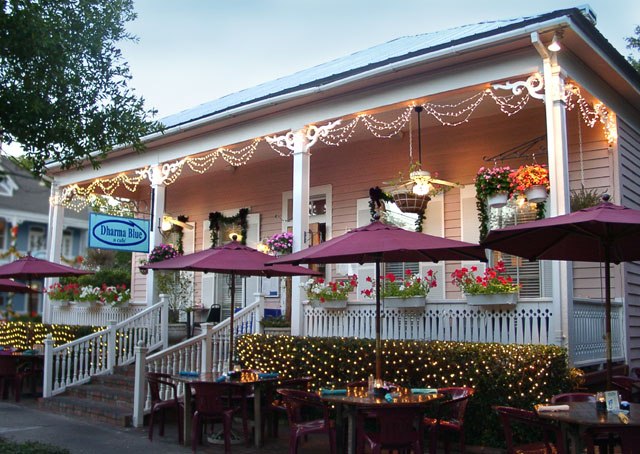 Seafood lovers should not miss out on all of the wonderful cuisine that can be found in the city of Pensacola. This is particularly true because the city’s particular cuisine retains influences from the various cultures that have called it home over the years, thus making for a richer and more exciting experience that can be found in most cities throughout the United States. Needless to say, there are also other restaurants serving up other cuisines, thus making for a complete experience. Perdido Bay Golf Club is known for its varied landscape, which offers plenty to see for interested individuals as well as exciting play on long, tight courses. Of course, it is also home to amenities for people who want to grab a bite to eat in between their games as well as a golf store to provide them with the golfing apparel and equipment that they need, thus providing them with everything needed for a great game of golf.