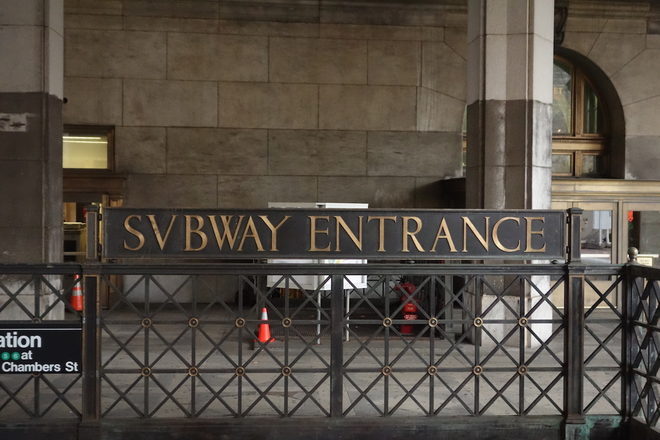 On the last day of the year in 1945, the New York City subway stopped at the City Hall station for the last time. When the station opened in 1904, it quickly became a popular stop, and it was also considered the “jewel in the crown,” of New York’s public transportation system. However four decades later, it had transformed into one of the city’s least used stops. Unfortunately, the closing of the station meant much more than just inconveniencing a few riders. Once the station was no longer in use, it also meant that its beautiful architecture would know longer be put on daily display. However, for those who would like a chance to see the abandoned stop, the New York City Transit Museum is now offering tours of the station led by a veteran tour guide who takes guests underground to see the once well-traveled station. Despite being out of commission for 70 years, the beautiful Guastavino tiles remain in tact, and many of the other intricate architectural details are still very noticeable.

Although there are countless people who ride the New York City subway system each day, many riders have never even heard of this now long forgotten station. Plans to revive open an annex at the stop are now no longer in discussion. However, this beautiful station’s memory lives on thanks to the curious tourists and residents who are willing to take the journey underground to see a special glimpse into the city’s past.  Take a look inside New York City’s now defunct Town Hall subway stop. 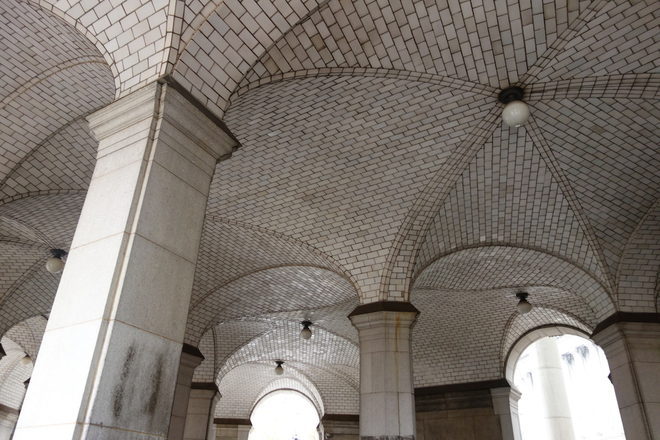 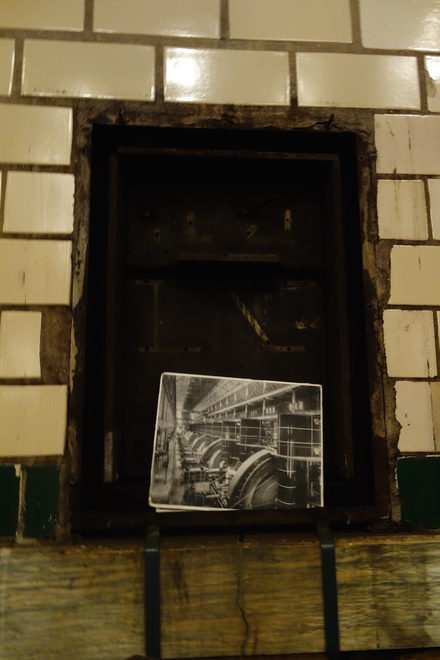 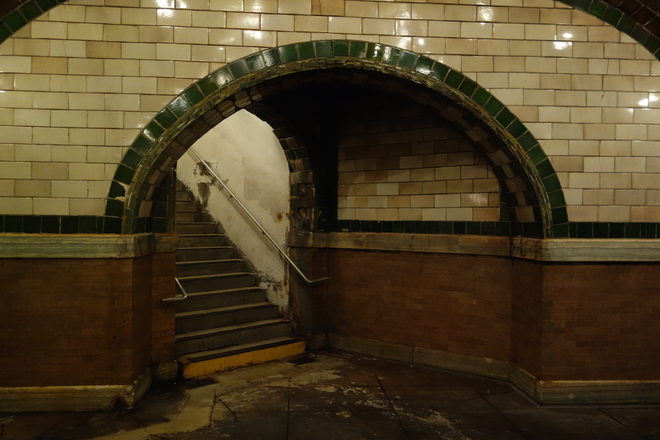 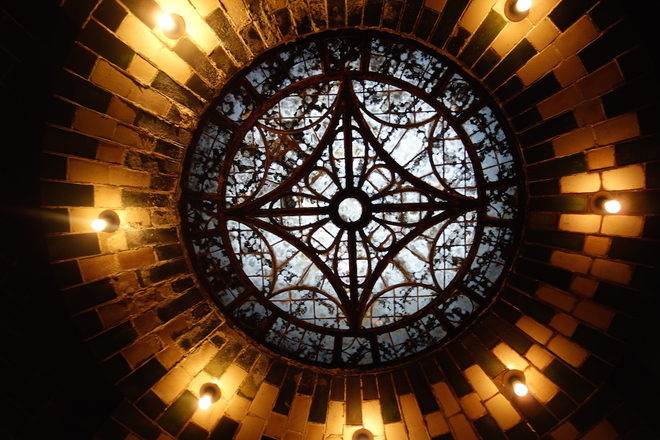 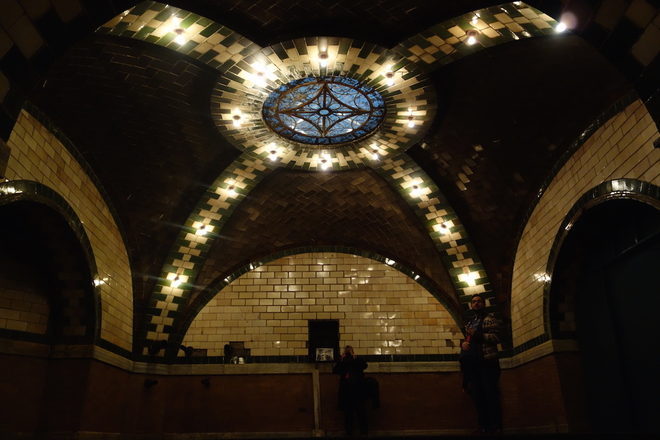 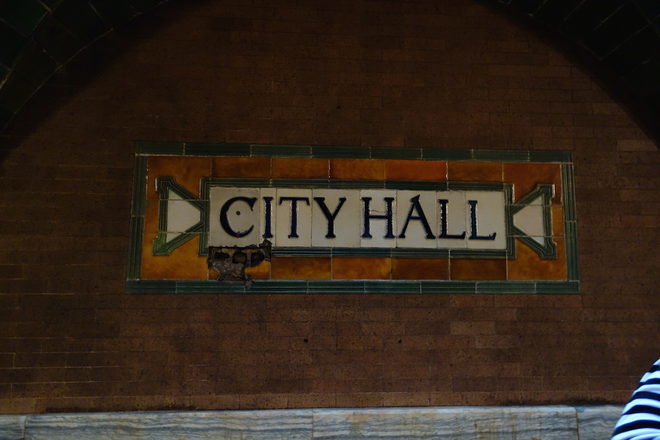 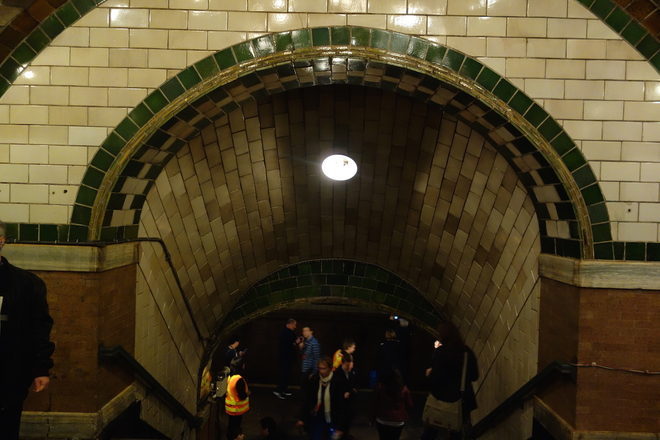 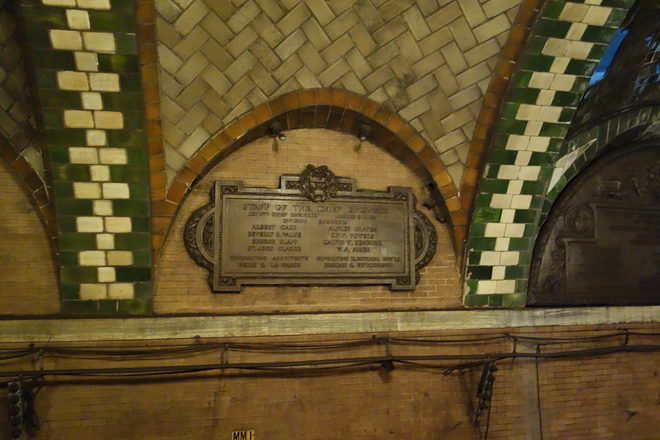 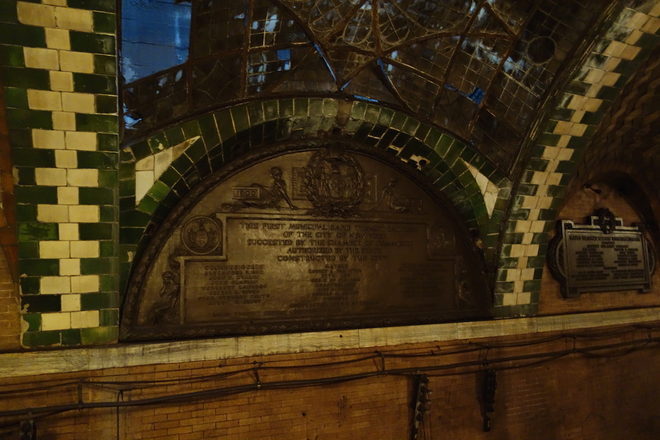 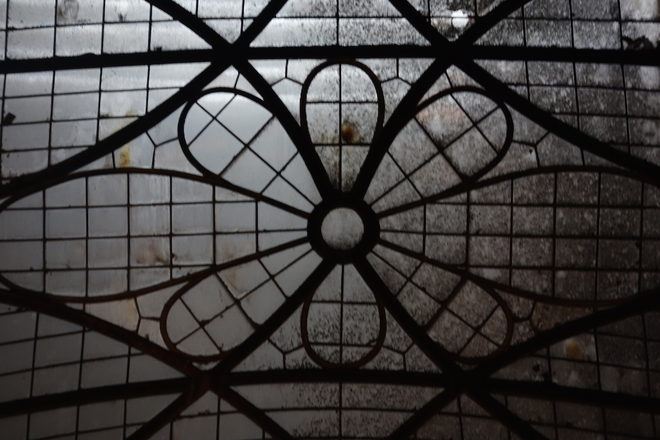 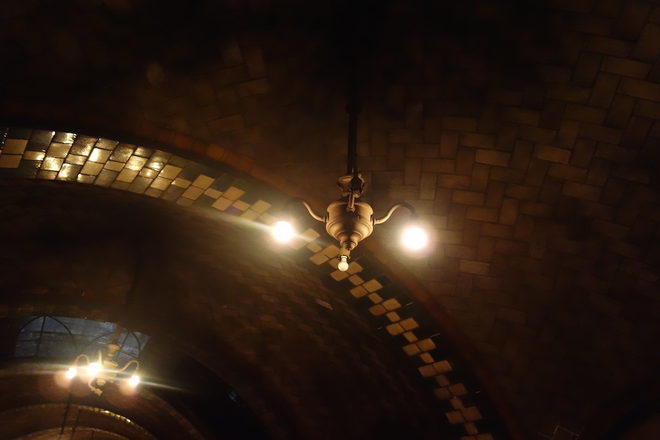 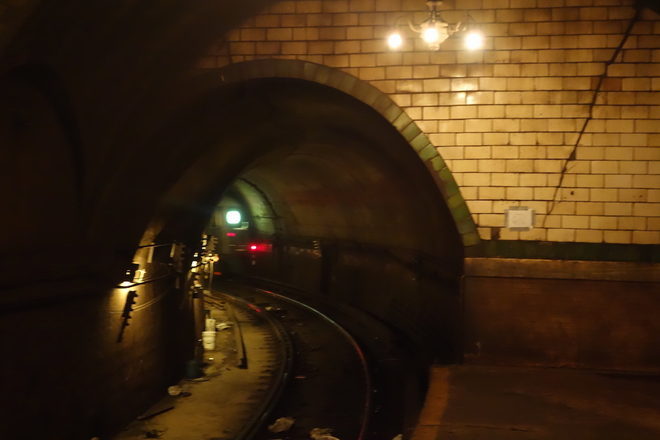 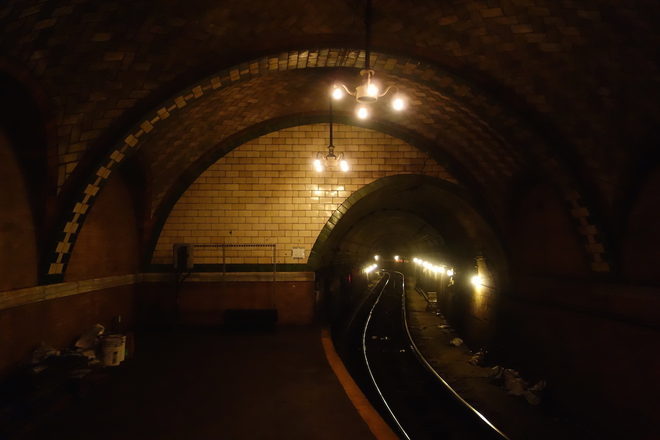 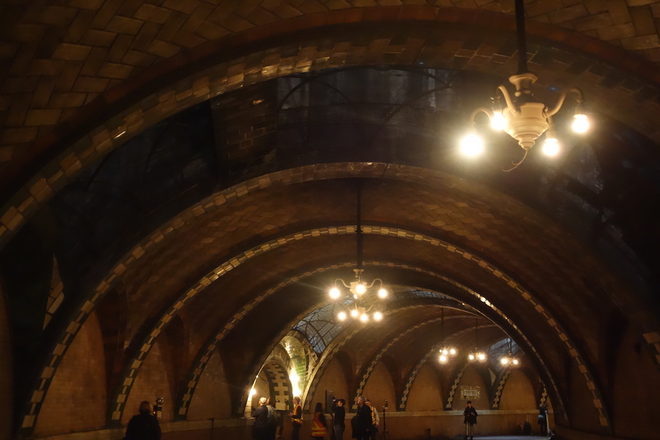 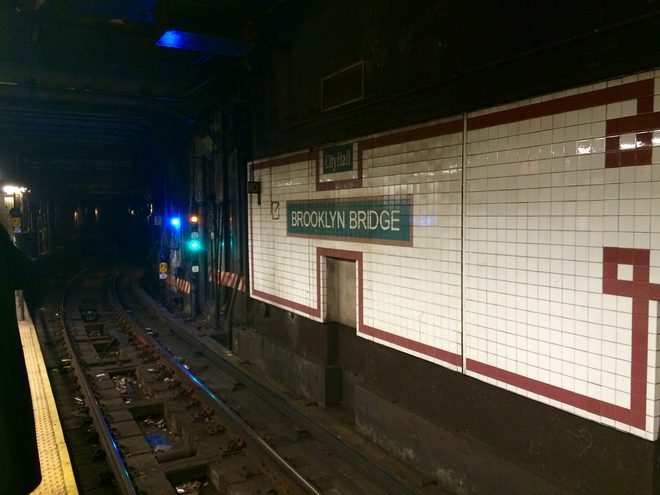