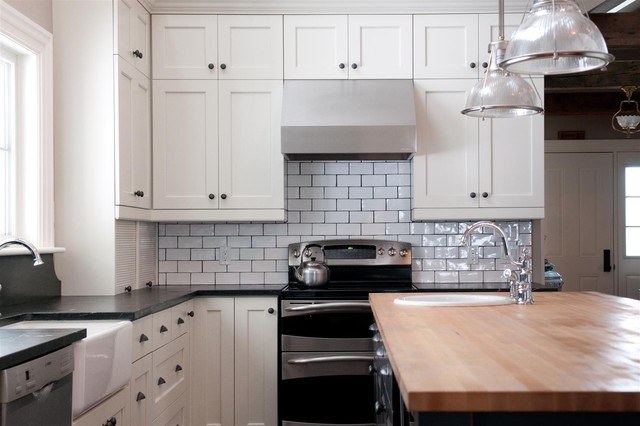 When it comes to kitchen backsplash designs, subway tile has become of the most popular looks. Modeled after the ceramic tile patterns that were made popular by New York City subway stations, this sleek look has become a favorite among people who want to keep it clean and simple in their homes. By taking a ‘less is more’ approach, subway tiles manage to keep it simple without being boring. Whether you’re looking for a modern or traditional theme, subway tiles can give you just what you need, and while white is the standard color, it is possible to add a little versatility to your look. Since your kitchen is likely one of the most popular rooms in your house, it only makes sense that it also be one of the most stylish. With that being said, adding a subway tile backsplash to your kitchen can be a great way to incorporate this classic look into your home, and it’s sure to get people paying attention as soon as they enter the room. After all, since most people eat with their eyes first, it’s probably a good idea to give them something beautiful to look at when they enter your kitchen. If you’re interested in redesigning your space, or simply want to see what subway tiles look like, you will love these 10 subway tile backsplash ideas for your kitchen. 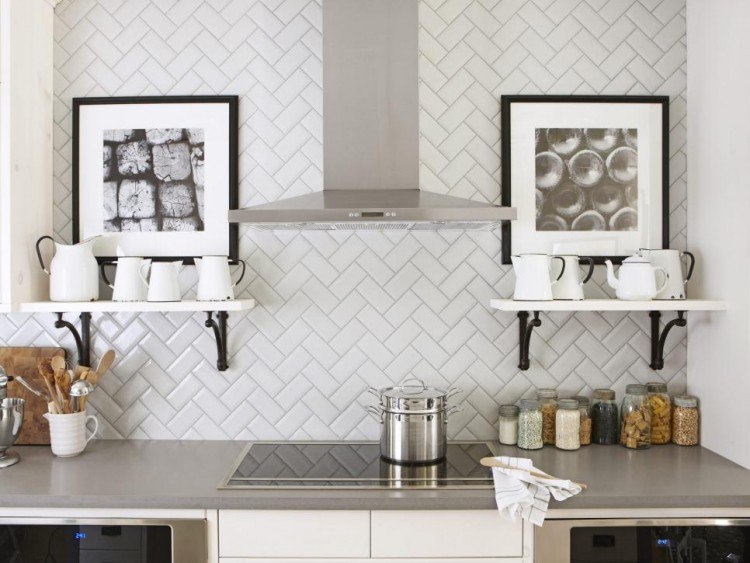 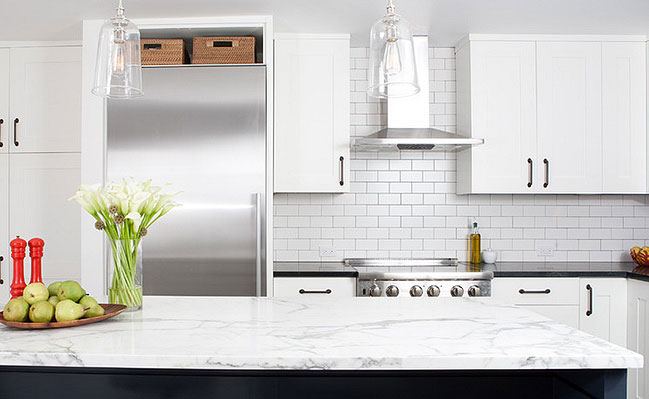 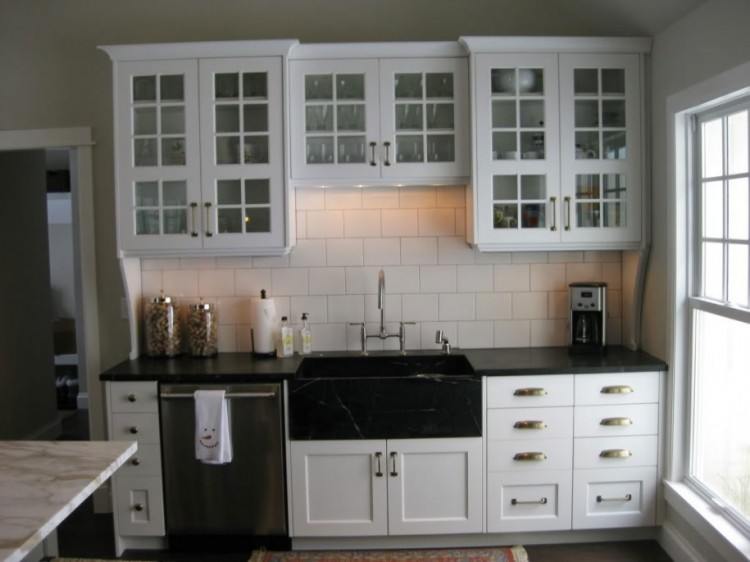 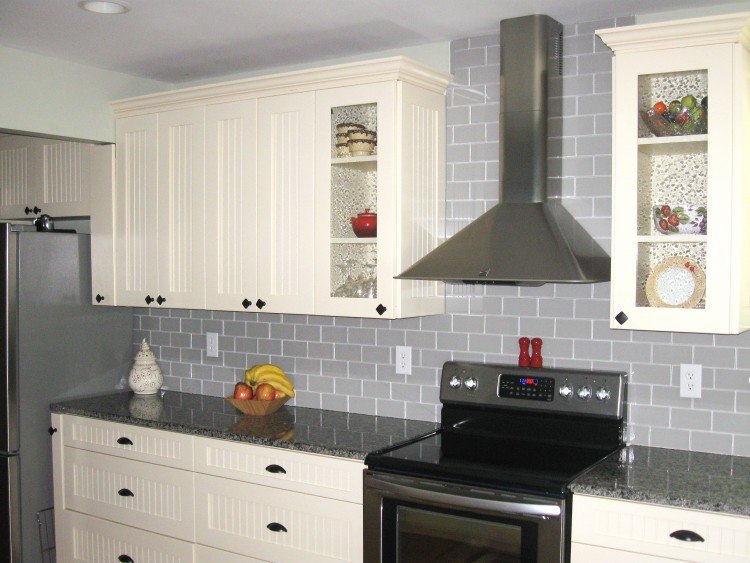 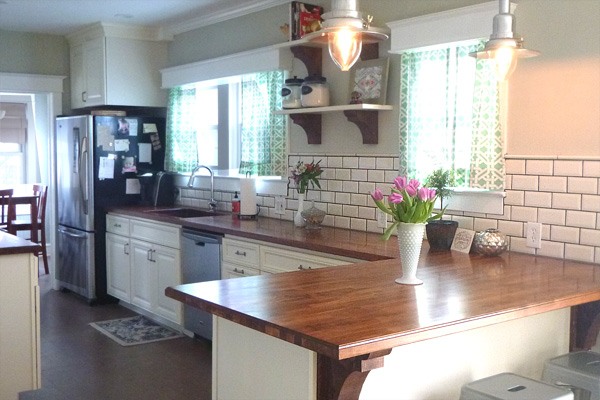 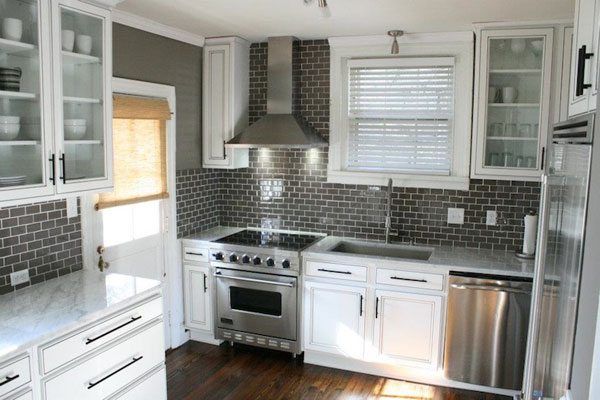 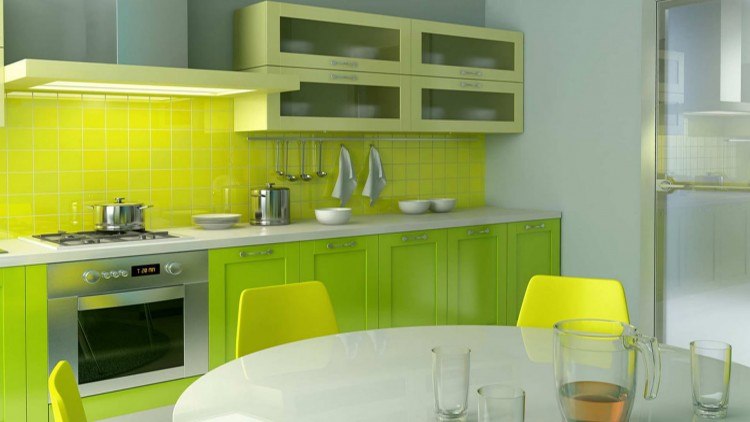 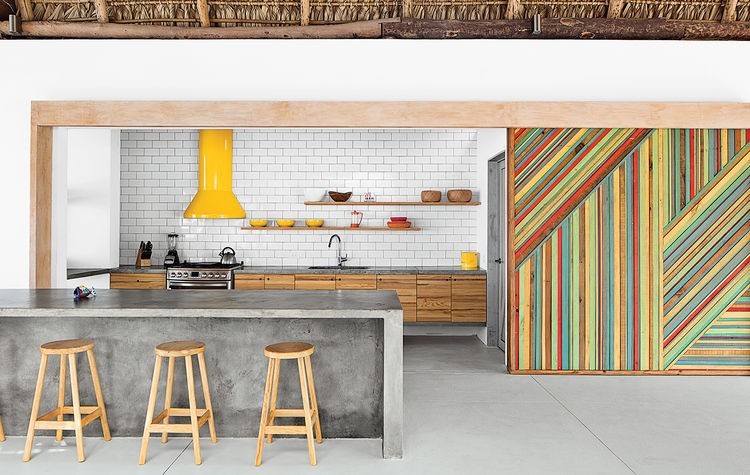 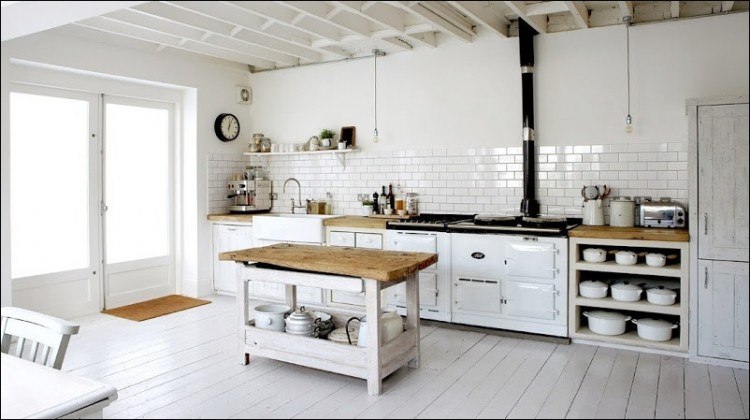 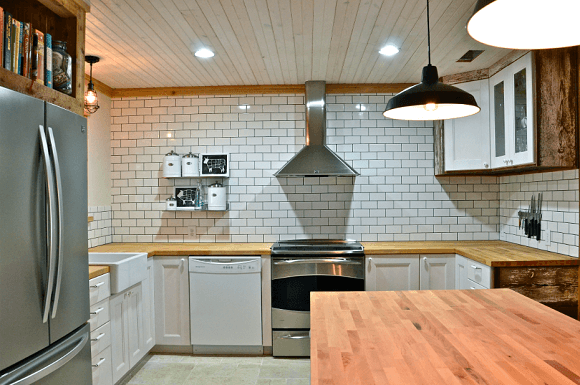