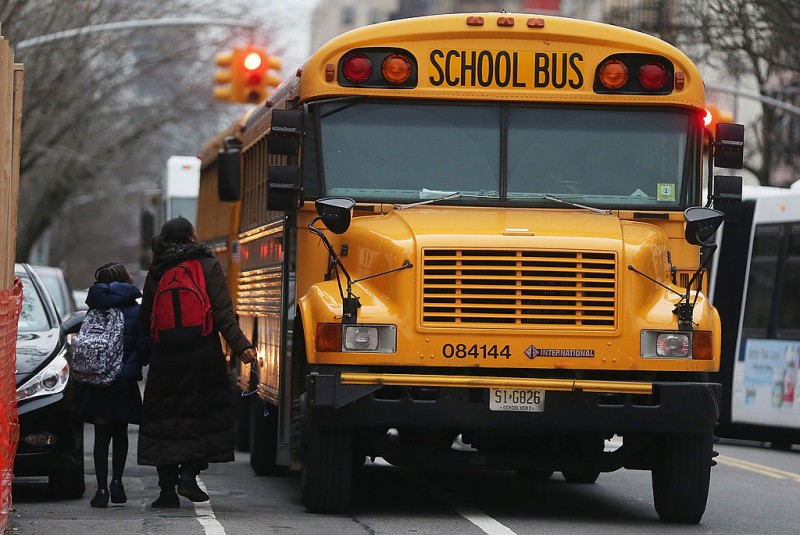 Over the last several years, education in the United States has been a hot topic. Although America once had some of the brightest students in the world, things have certainly changed the differences between schools across the country have become very apparent.  After all, it’s no secret that schools in affluent suburbs tend to be better and more equipped than schools in low-income areas. As a result, many people seeking to give their children the best education often try to move to areas with better schools. In fact, for many young couples who are on the hunt for a house, one of the first things they consider is the quality of the schools in the area. However, a recent study done by RealtyTrac has revealed some pretty interesting information. According to the study, the majority (65%) of areas with good schools are unaffordable to a person making an average wage. To determine how ‘good’ a school was, those who conducted the study researched the standardized test scores from 2014. More specifically, zip codes that have good schools tend to have median home prices that are nearly double the price of homes in areas that don’t have any good schools.

Cities like Los Angeles, New York, and Chicago clocked in with the most expensive zip codes with good schools. However, researchers say that despite these findings, “there are still places that are affordable and have good schools.” They also note that real estate should educate themselves on nearby schools as a potential selling point stating, “If they can identify the gems, indicate that a school is on the upswing, they can really show their expertise…Look at your neighborhood — if the test scores have been steadily improving, is that going to have an impact on the housing market?”

As millennials start having children and purchasing houses, they will make up a good portion of the population of potential home buyers, and their focus will undoubtedly be on education. According to Mike Pappas, president and CEO of the Keyes Company, “A good school district almost has a fairy-dust effect that ripples through the community. When the schools are good, they get more parental involvement, more awareness and a stronger real estate market.” Hopefully this is a sentiment that both agents and buyers can keep in mind.