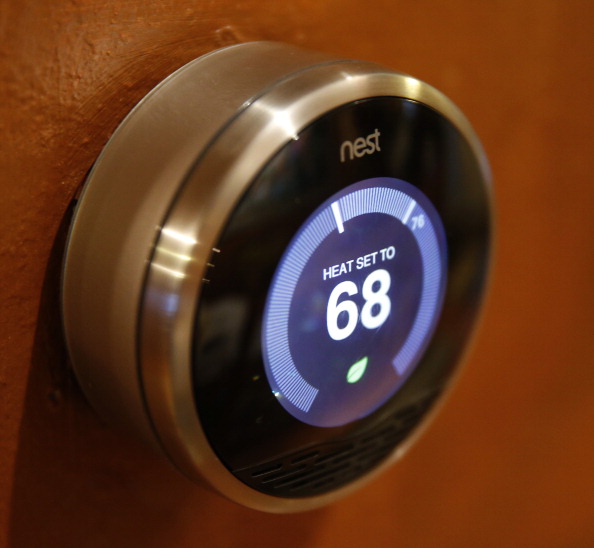 Over the last several years, smart home products have become increasingly popular. These cool technological advances have given people the chance to make their homes much more comfortable by adding new levels of convenience. Thanks to these devices, people can now control almost every aspect of their home from almost anywhere in the world. However, it looks like smart home products are at risk of being dumbed down due to new restrictions that may be put in place. According to a recent article the horizon may “built-in restrictions…may become more onerous as manufacturers refine their offerings and build out proprietary platforms.”

Philips has already started this with their Hue Smart Bulb System which allows people to use their smart phones to control their home lighting. Last month (December)  the company issued a firmware update that only allows the system to be used with Philips lightbulbs. However, after several consumers pushed back against the new lack of compatibility, the company reversed the upgrade’s limitations.

While this victory certainly proves the power that consumers hold, many are wondering whether or not it will be enough to keep other companies from making similar steps in the future. However, the good news is that some companies, such as Samsung, have already expressed their desire to keep their smart technology open. As smart home products continue to gain popularity, it will be interesting to see which direction major companies choose to take. But if there’s one thing that’s for sure, it’s that technology lovers don’t appreciate not having control over their devices.