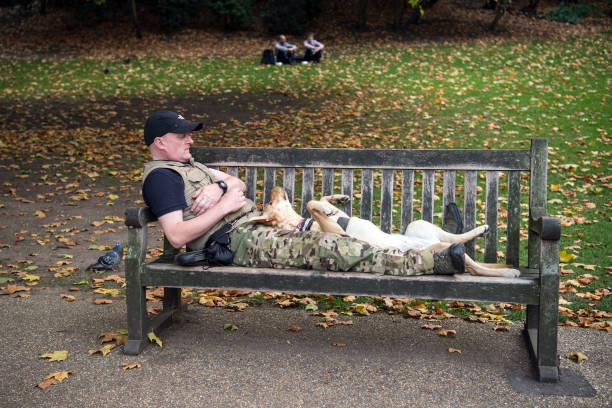 Crime probably isn’t the first thing that comes to mind when most people think of South Dakota, but the crime rates in Sioux Falls are actually on the high side. The overall crime rate in the city is 30% higher than the national average and Sioux Falls is only safer than 20% of the cities in the United States.

If you want to live in a place that is constantly growing, Sioux Falls South Dakota is the place for you. The city has seen tremendous growth over the last several years, and it doesn’t look like that’s going to stop any time soon. According to Movoto, “Sioux Falls consistently ranks in the top 50 growing cities in the United States. With a stellar economy and an expanding downtown with a booming arts scene, Sioux Falls is the fastest growing city in South Dakota and has seen a population increase of 22 percent since 2000.”

If you thought South Dakota was boring, you might want to think again. Sioux Falls has lots of great things for its residents to do including everything from The Great Plains Zoo to the Thunder Road Family Fun Park.

Sioux Falls is home to lots of businesses, and lots of companies are proud to call the city home. For years, Sioux Falls South Dakota has consistently boasted lower than average unemployment rates. This is excellent news for anyone who plans to look for a job in Sioux Falls.

One of the most annoying things about living in a city is having to deal with constant traffic combined with bad and inconsiderate drivers. Fortunately, that won’t be the case in Sioux Falls. Not only is traffic lighter but Sioux Falls’ drivers are considered some of the safest in the country.