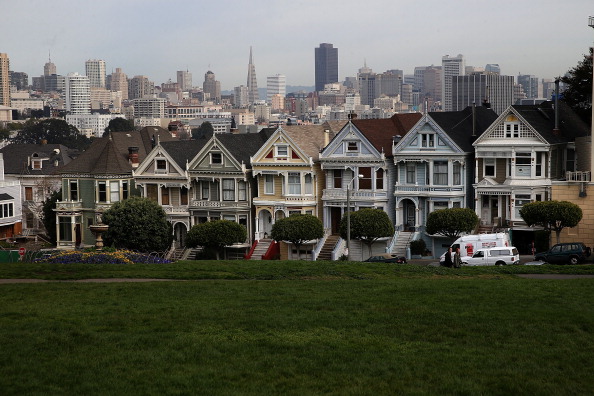 With each passing year, more and more baby boomers are reaching retirement age and leaving the jobs they’ve held for decades. However, the work force isn’t the only place that’s seeing change with the aging of the baby boomers. The economy as a whole — particularly the housing market — is experiencing a shift now that the older generation is looking to downsize and slow down a bit. According to real estate professionals in San Francisco, “The press is out there saying that the housing market is crashing — it’s not; it’s slowing, it’s normalizing.” John Burns, CEO of John Burns Real Estate Consulting even says, “The San Francisco Bay Area is on our watch list for a correction. While we strongly believe that San Francisco has become a permanently more expensive place to live and should be one of the most expensive places to live in the world, the recent increases in home prices and rents have also been fueled by speculation.”

But San Francisco isn’t the only place experiencing a new dynamic, and it’s not just the market that baby boomers are influencing, it’s the houses themselves. According to recent reports, baby boomers entering retirement are actually changing the way houses look, because they’re not looking for the same things as their parents. Communities catering to retired people are now trying to figure out what they can do to keep up with the baby boomers. Recent reports show that retired baby boomers are looking to live closer to major cities instead of in more suburban/rural areas. Mainly because many ‘retirees’ plan on continuing to work in some capacity after leaving their full-time jobs. Because space near cities tends to be more limited, developers are having to build smaller homes and more intimate communities. However, despite compromises on size, most retirees still want enough space for storage and room for guests. Also, instead of spending days hitting balls on the golf course, retired baby boomers are more interested in exercise and enjoying the outdoors. While this is definitely posing a challenge for designers and developers, the good news is that people are living longer and healthier lives.

Only time will tell what effect the retirement boom will truly have on the way houses look, but so far it looks like baby boomers are leaving their mark on yet another facet of American life.