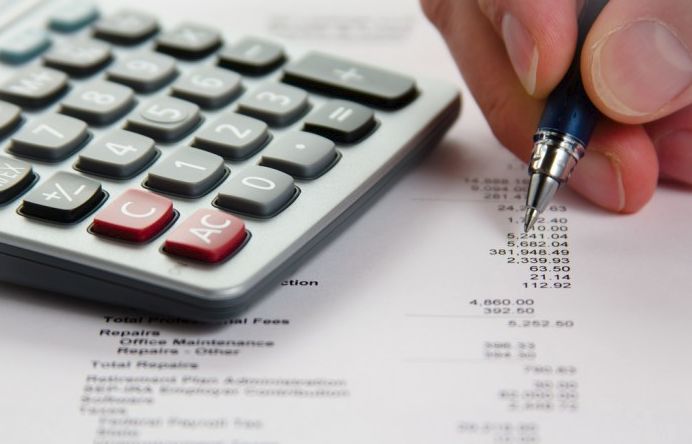 U.S. home affordability is a serious issue with profound implications for people living throughout the United States, so it should come as no surprise to learn that there are numerous institutions keeping a close eye on said factor so that interested entities can act in advance of potential issues instead of being caught flat-footed by them. One example of such institution is ATTOM Data Solutions, which has published some rather concerning news in its report on its Home Affordability Index for Q4 of 2016.

ATTOM Data Solutions’ Home Affordability Index is simple and straightforward in that it is calculated using the percentage of average wages needed to make the payment on a 30-year fixed rate mortgage with a 3 percent down payment for a median-priced home as well as cover the relevant taxes and insurance. The report for Q4 of 2016 reveals that home affordability has fallen to its lowest point since Q4 of 2008 with 29 percent of county housing markets being less affordable than the historical average. Even worse, the contents of the report suggest that the situation is worsening because the 29 percent in Q4 of 2016 is higher than the 24 percent in Q3 of 2016 and much higher than the 13 percent in Q4 of 2015. Said trend was attributed to a fast rise in the cost of housing combined with a much slower rate of increase for wages, which is particularly concerning because these factors are expected to worsen for the foreseeable future because interest rates are expected to rise in 2017.

There is some positive news in that average wage earners had to spend 36.9 percent of their income on a median-priced home, which is still below the historical average of 39.1 percent. However, it is important to note that this is still an increase compared to 35.2 percent at the same time in 2015, meaning that there is also something that interested entities should keep a close eye on.

Why Is This Such a Problem?

Low home affordability is a serious problem because it makes people more vulnerable to a whole host of problems. For example, people who have to spend a bigger percentage of their wages on their housing are more vulnerable to economic shocks, which can make them incapable of maintaining their housing. In turn, being forced to move out on short notice can shake their ability to maintain their employment, thus leading into a downward spiral that can be difficult for said individuals to pull out of. Furthermore, it is important to note that a lack of stability is infamous for causing further issues in the affected individuals with significant consequences for their health, their happiness, and the other factors that should be considered when it comes to their personal wellbeing.

How Can This Be Solved?

Home affordability can seem like something with a simple and straightforward solution. After all, if housing is becoming too expensive, that can be solved by lowering the cost of housing. Likewise, if housing consumers are unable to affordable housing, that can be solved by raising their wages. However, it is important to remember that implementing such solutions is much easier said than done, not least because there is such a wide range of potential solutions out there. Each with its own fair share of costs and benefits that must be considered when choosing between them.

For example, there are numerous common solutions that are seeing use in the United States on a routine basis. For example, the loosening of lending criteria enable housing consumers to secure mortgages at lower incomes and lower credit scores than otherwise possible. However, it is important to note that this comes with a serious drawback in that said individuals may or may not be able to honor their debt obligations over the entire course of their mortgages, which is not something that a loosening of lending criteria can help them with. In fact, there are times when a loosening of lending criteria can actually make things worse by enabling people to buy homes that they are not really prepared to maintain, thus increasing their chances of defaulting on their debt obligations.

For another example of a common solution that is seeing use in the United States, there is the incentivization of the construction of additional housing, which serves to relive upward pressure on the cost of housing by lowering the competition for each unit of housing. However, it has its fair share of complexities as well, with a prime example being the inherent challenge in setting incentives that are valuable enough to produce the desired effect but not so valuable that they become unsustainable over the relevant period of time.

Of course, there are also more radical solutions out there, which tend to be much riskier because of their drastic departure from the normal way of doing things in the United States. For example, some people have suggested placing limitations on housing speculation, which puts upward pressure on the cost of housing by increasing the competition for each unit of housing for the sake of profit rather than finding a place to live. Furthermore, some people have suggested loosening zoning restrictions, which would make it easier for developers to construct additional housing but come at a serious cost to whatever priorities were being protected by the zoning rules and regulations. Finally, there are even people who suggest eliminating fundamental components of the real estate process such as real estate agents under the belief that said individuals raise the cost of housing as unneeded middle-men, which is far out there even when compared with other radical solutions.

When all is said and done, housing is big enough and broad enough that there can be no single solution to the problem of housing affordability. In part, this is because it is determined by so many factors that no single solution can hope to affect all of them. However, it should also be noted that housing is regulated in different manner by different authorities in different places in accordance with different circumstances, meaning that there is no such thing as a single solution that can work in all of the county housing markets out there. As a result, while the problem of housing affordability can be solved with the right people being willing to do the right things, it won’t be solved in a day, meaning that interested individuals should continue to keep a close eye on the latest happenings in this regard.